After seven years partying on Zrće beach, the team behind the summer festival are taking things – quite literally – northwards, to the Alps.

And according to the team, it's always been a "dream" for them to host festivals for both seasons.

"You don't see hip hop represented in the winter festival world as it should be, that's why we are here to give all of our hip hop fans something to look forward to", they told us.

Fresh Mountain will showcase its lineup across a mountain stage, aprés ski events, a main festival stage and inside an after party club, keeping the music going day and night.

All this will take place within the state-of-the-art Les Orres ski resort, famed for its wide, tree-lined slopes and range of sports festival-goers can get involved in, such as skiing, snowboarding, sledding, paragliding, ice skating and trekking.

As expected, hosting a festival at a ski resort poses a whole different set of challenges compared to a beach. But according to the the festival, this whole new dimension is also what they're most excited about.

"We want the festival to be a proper experience, not just a festival where you go see headliner performances", they said.

"That's why at Fresh Mountain we will focus on variety of winter activities for those that snowboard, ski, or do neither. We will organise gangsta snowball fights, an aprés ski carnival, hip hop brunch in a famous local restaurant, a cinema night with throwback movies like Cool Runnings, a sledge race, chairlift speed dating and much more."

All this comes together to present the perfect opportunity to pair our love of snow and urban music in one of Europe's most incredible settings.

And if it's anything like their now infamous festival on Zrće beach, we're certain the first ever Fresh Mountain will live long in the memory. 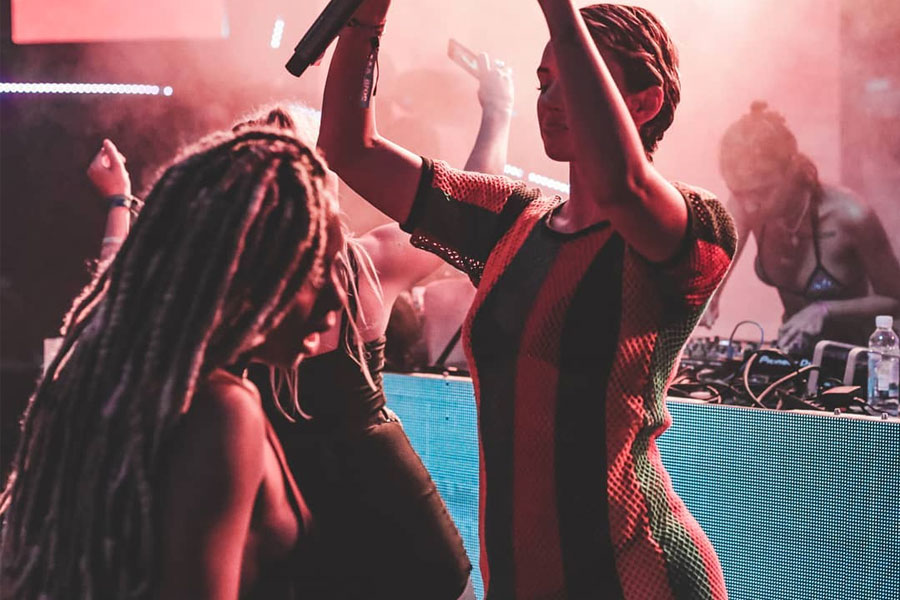