Igloofest 2018: (Basically) Everything You Need to Know

Igloofest is not really like any other festival. First of all, it's hard to find many open-air festivals in January – in the northern hemisphere at least – and Canada is surely one of the last places you'd think to look.

But rather than huddling up around the fire and waiting for summer to come round again, for their festival fix the folks at Igloofest embrace the winter and all it brings (as the name suggests).

For over a decade, they have been hosting some of electronic music's biggest names – from across the genre's broad spectrum – to perform over consecutive weekends in the city. Here's the lowdown on what you need to know. 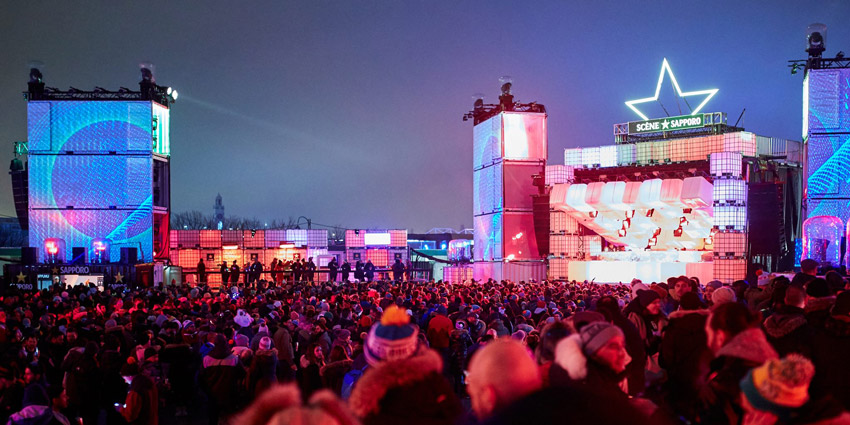 The festival is held on the Thursday, Friday and Saturday nights of three consecutive weeks; starting on Thursday 18 January and coming to an end on Saturday 3 February.

First thing to note: it's outside. We don't mean to belabour the point, but it is very much an outdoor festival. In Montreal. In the depths of winter. So with average temperatures hovering around -9°C at that time of year, it goes without saying you will need to wrap up (more on that in a bit).

The specific outdoor location in question is the Quai Jacques-Cartier in Montreal's Old Port, a pier that juts out into the St. Lawrence river in the heart of the city, and the home of the festival since the very first edition back in 2007. 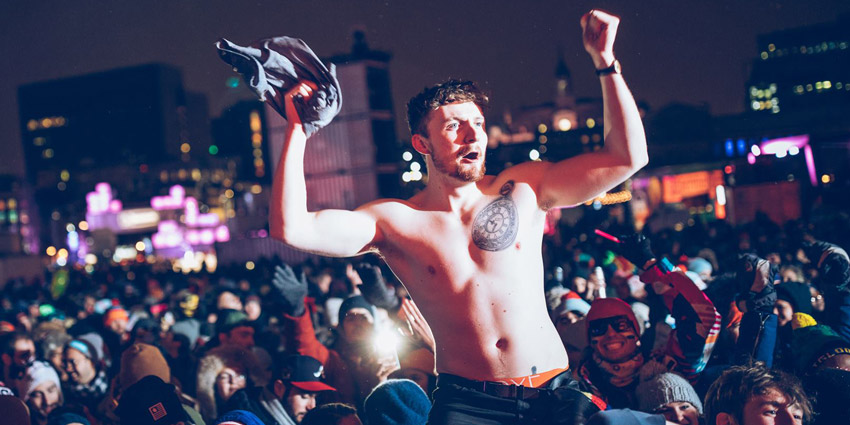 Who better to kick things off for the 2018 edition than Montreal's very own, and one of the most exciting producers anywhere in the world?

The last few years have seen the often elusive Kaytranada work his way from bedroom producer to festival headliner, and his spectacular hometown set from back in 2013 is now in the top five most watched Boiler Room videos of all time (seriously you should watch it, it's glorious in every imaginable way).

The rest of the first weekend will then see performances from French wunderkind Petit Biscuit and a DJ set from Ninja Tune stalwart Bonobo.

What should I wear?

Now this is the big one. Not just because you want to stay warm (although that is very important). Or because you want to look good (that goes without saying). But because Igloofest take this sort of thing very seriously, or possibly very un-seriously depending on how you look at it.

Each year everyone at the festival has the chance to compete in the hotly contested 'Iglooswag' competition. Essentially a 'best-dressed' but with plenty of bonus points for creativity and originality. Have a look below at some of 2017's best competitors to get a feel for what we're on about. 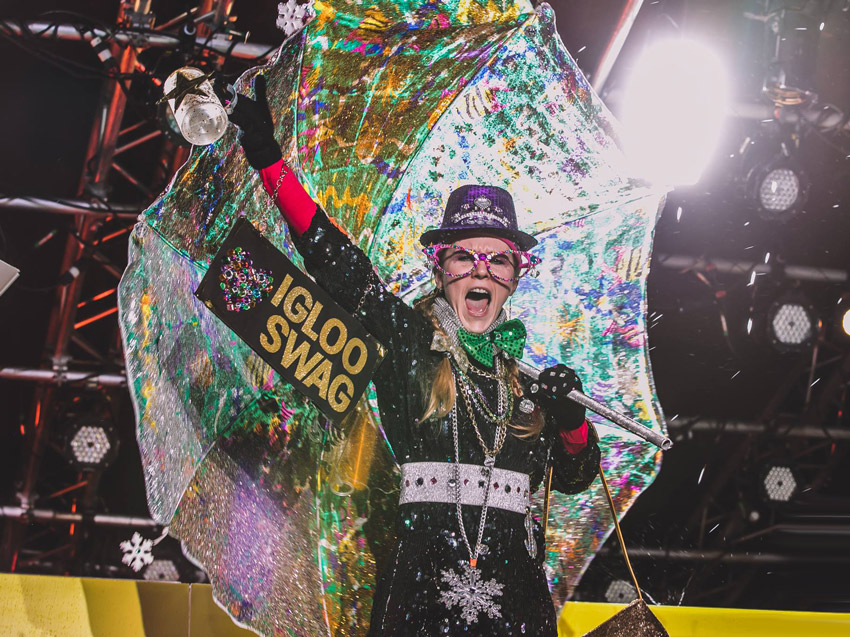 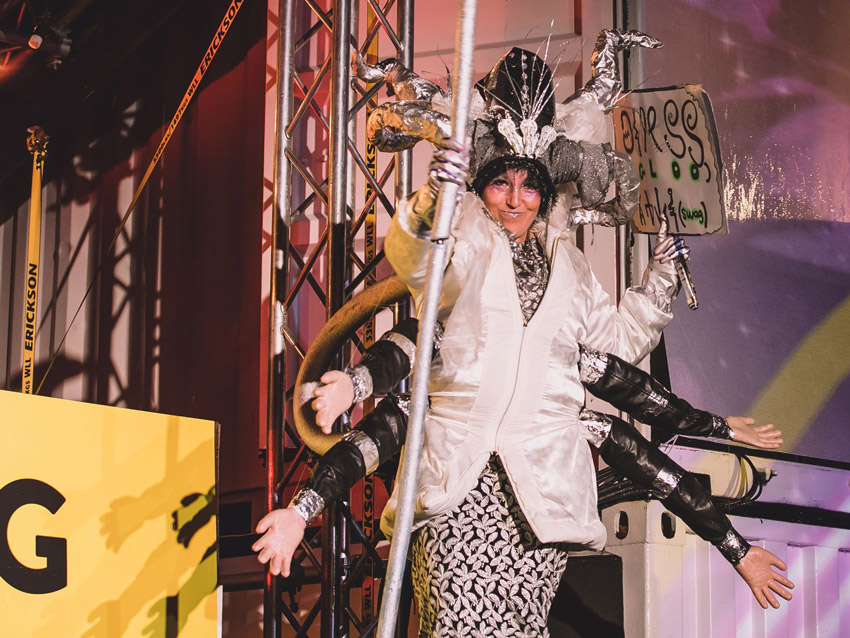 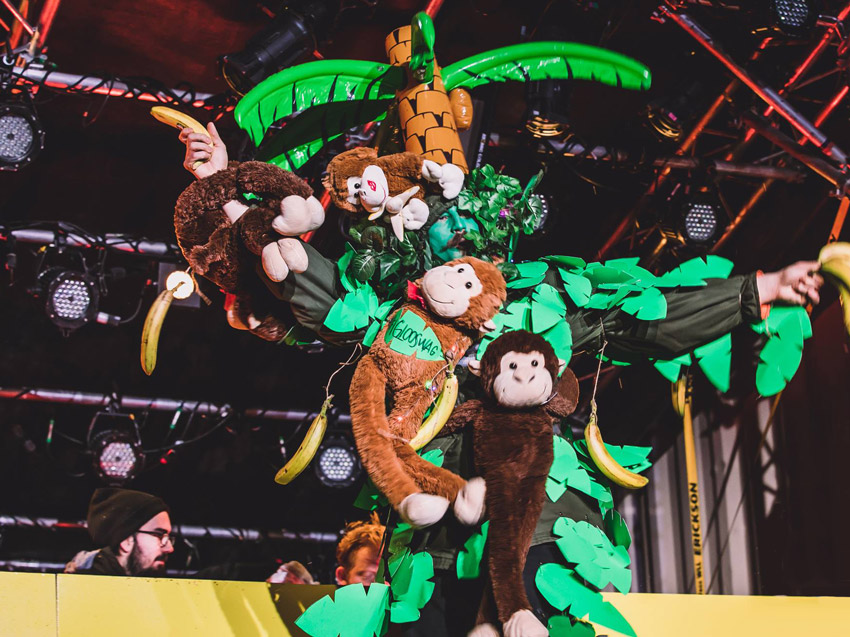 Is there some sort of video that neatly captures what went down at the last edition to give me an idea of what to expect?

Funny you should ask. Yes, yes there is.