Modern Sky Helsinki: "We are trying to introduce the more urban side of Asia"

Modern Sky Helsinki is a unique music festival that celebrates the emerging Asian music scene. Having taken China and New York by storm, the second European edition returns to Helsinki this year. Set amongst the old factory building hotspot that is Ääniwalli, the industrial vibes provide a stunning backdrop for bringing this music to the forefront of international attention.

We caught up with the Helsinki edition's festival director, Jani Joenniemi, to find out more about what makes the festival so different and the challenge of bringing the Asian music scene to Europe. 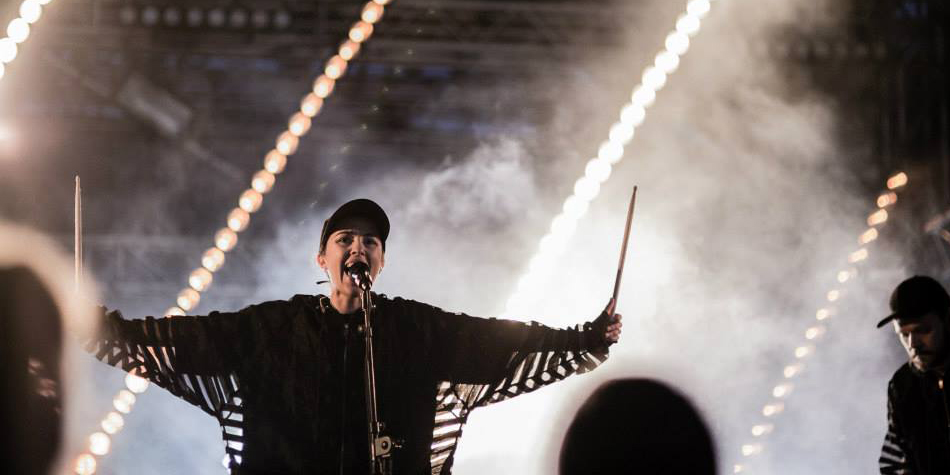 For someone who has not been to Modern Sky Helsinki before, how would you describe the ethos of the festival?

The lineup is a mix of east and west, and we have a Nordic-to-Asia focus. This year the idea is to present emerging, interesting artists from all over the world but with a special focus on Asia and introduce more of what is happening on the growing Asian music scene. I think that is unique for a European festival.

There are not many festivals with a similar focus and I think that the festival-going crowd is very international – out of our volunteers last year, 80% were from Asia so it's a melting pot; a small festival but very exciting and fresh.

Finland is known for having quite a prolific rock scene. Do you think this influences the lineup you have for the festival quite heavily?

The lineup is a mixture. There is a lot of electronic music and there is a lot of pop but there is also the art-rock side of the lineup. There is definitely a crowd for that here and the local taste tends to be a bit more towards hard rock but this festival is more like indie-rock and electronic. Kind of an eclectic mix of different types of artists. Bands like Mono and Bo Ningen that we have on the lineup definitely have a very big following.

You said before a lot of your artists are based primarily in Asia, what kind of challenges does that present with a European festival?

There are festivals that have Asian artists with a strong world music focus or there are festivals with a strong Asian focus that are more like K-Pop and J-Pop, so what the general audience tends to associate with Asia is either K-pop or other world music; but what we are trying to introduce is the more urban side of Asia - so contemporary bands from Shanghai and Tokyo and so on, and that type of lineup is fresh and new. 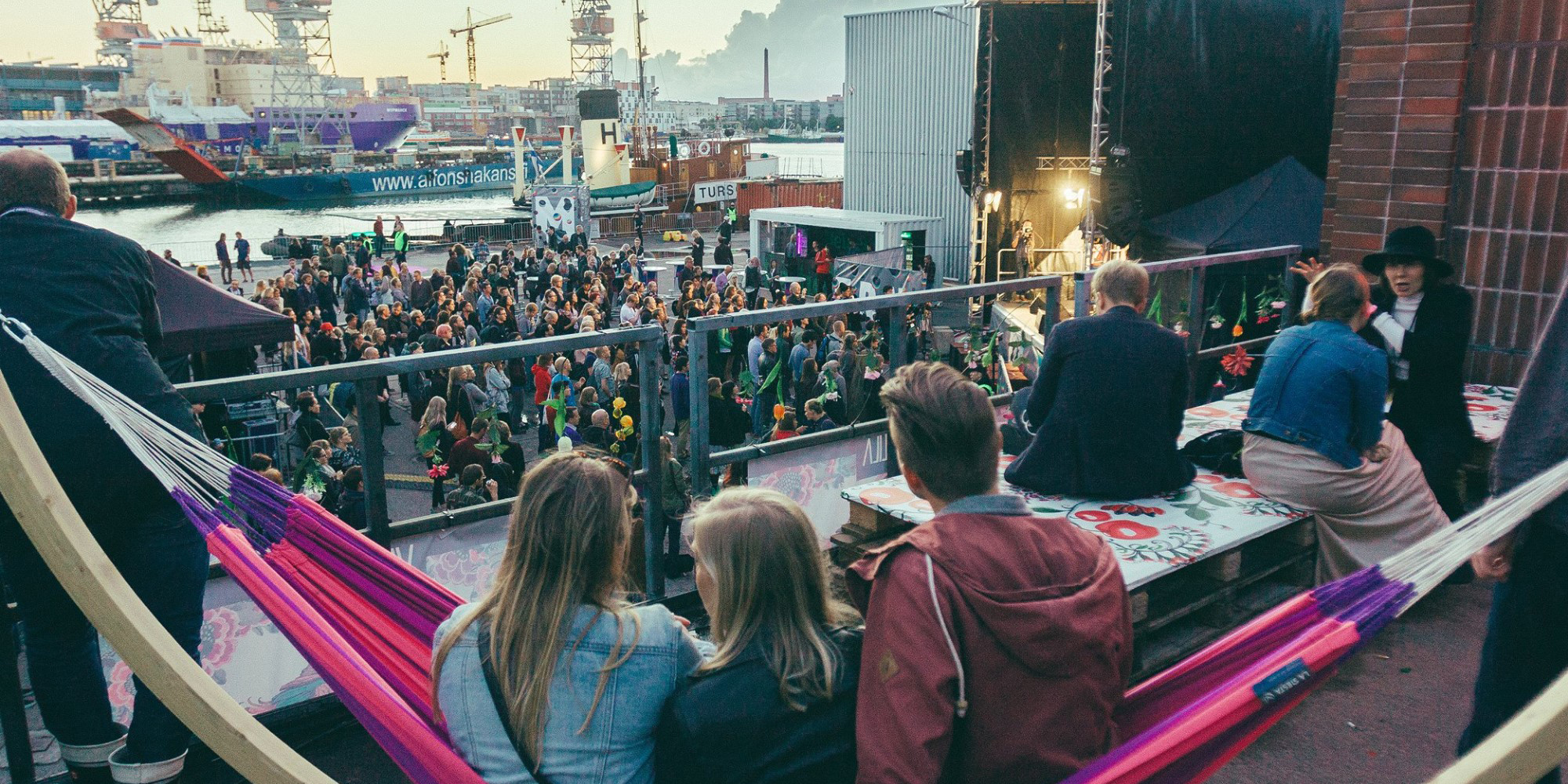 There are a few different Modern Sky editions around the world. What would you say makes the Helsinki edition stand out?

There is a Modern Sky edition in the US, where the lineup tends to be more China-focused as there is a huge Chinese population in the US. But in Helsinki we don’t have a big Chinese population so we don’t have as many expectations as to what kind of bands perform – so we’ve chosen to introduce Asia in more general terms with a focus on Asian bands and emerging bands.

So your lineup represents quite a lot of different places across Asia?

Sure, we have bands from China, Korea, Japan, Philippines, Taiwan and last year Thai bands and more as well.

For people who aren’t as familiar with the Asian music scene, do you find that different countries within Asia have noticeably different styles even within the same genre?

I think with our festival it's more or less the global music scene. There is a lot of new talent coming up all over Asia which is partly due to that part of the world being much more connected and more wealthy these days. 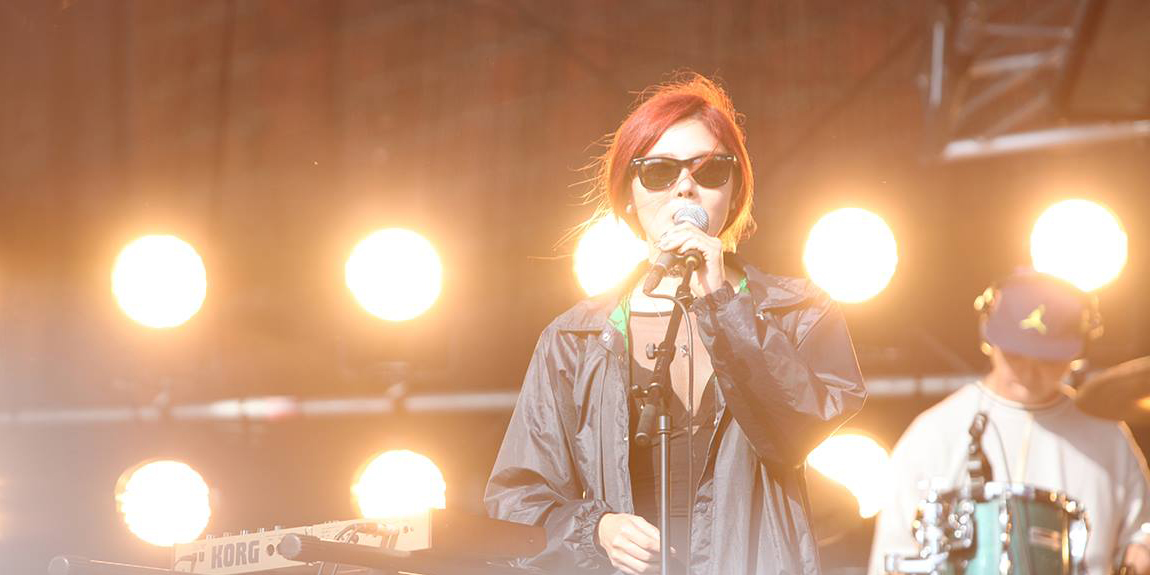 You had a really successfully first edition in 2015. Do you have any particular plans to keep the festival growing this year around – anything specific in mind?

Yes, in addition to music we have arts, visuals, DJs, food and art programmes - but this year we are going to have a special focus on fashion. We are going to have small independent brands from Asia selling their lines and items and that's the kind of stuff you don’t really get in Europe in general. So its kind of a showcase platform for small brands this year in fashion.

So do you see the festival developing more into a generally creative experience rather than just about the music?

Sure, that's where the festival is heading and it's already pretty much there.

So this year, amongst the lineup, is there anyone you are particularly excited to see?

I am really excited about the lineup in general. Obviously we have bigger headliner acts - WildBeasts are something I’m looking forward to. Bo Ningen are a Japanese band I managed to see once before and they are an amazing live act so Im really looking forward to seeing them again. Yeah, there’s a lot. We have 30/35 artists plus DJs so there's a lot. 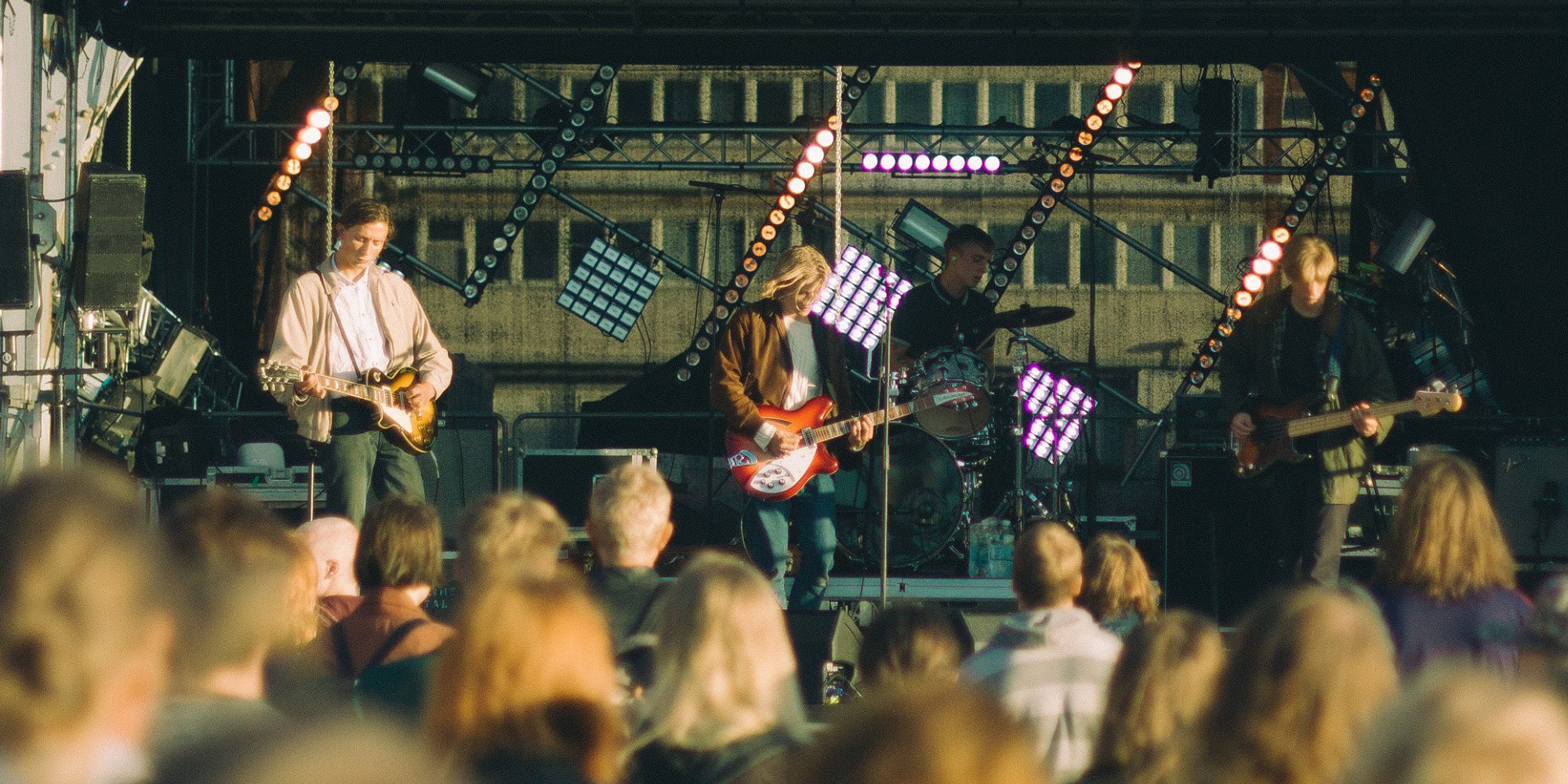 In 5 or 10 years' time, where do you envisage the festival being?

The vision is to be a permanent platform and festival for showcasing new and interesting acts from around the world but especially from Asia to Europe and from Europe to Asia. Last year the festival was streamed live to Asia so a lot of people were following it online and this year we are looking to repeat that. So not only are there people attending the festival on the spot but also following it online.

It's a platform both ways to introduce new acts and what we want to do is build it into a permanent platform that’s known around the world where people can come and check new and interesting contemporary culture and there is a conversation between different artists and parts of the world going on. So that's the goal.

To add to this, the aim of the festival is not to grow very big. It's a unique festival and a small festival and thats the way it should be. 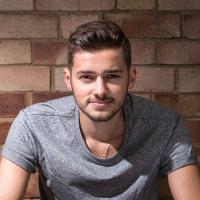