Primavera Sound 2018: Everything You Need to Know to Get The Most Out of The Lineup

Primavera Sound 2018 starts up in one week's time. Let that sink in for a minute.

The industry leader in lineup curation will assemble yet another stacked group of artists in Barcelona's Parc del Fòrum for an extended weekend of great music.

But of course this much talent in once place comes at a cost: the dreaded stage clash. To paraphrase a famous quote, in this world nothing can be said to be certain, except death, taxes, and stage clashes.

No one will be able to catch everything they want to see and the decisions are real. Everyone is entitled to their opinion, but to help out those who might be feeling a little lost, we've waded in on what we consider the most soul crushing clashes and drawn up what we believe to be the best itinerary to maximise your festival experience.

This is an archetypal clash at a festival like Primavera. Do you catch a headliner or a couple smaller but still great acts? Nick Cave is undoubtedly a legend, but is his star power enough to outshine the queer odyssey of a Fever Ray show and either the uncompromising energy of Vince Staples or the immensely enjoyable electro-folk grooves of Sylvan Esso?

Verdict: Fever Ray and Vince Staples (but I don't feel good about it)

The schedulers sure can be cruel. Hopefully Four Tet and Floating Points will find a way to uphold their friendship. This is really a six of one, half dozen of the other situation. I'd say it comes down to which one you've seen before and which you'll have more opportunity to see in the future. Beyond that, flipping a coin works. 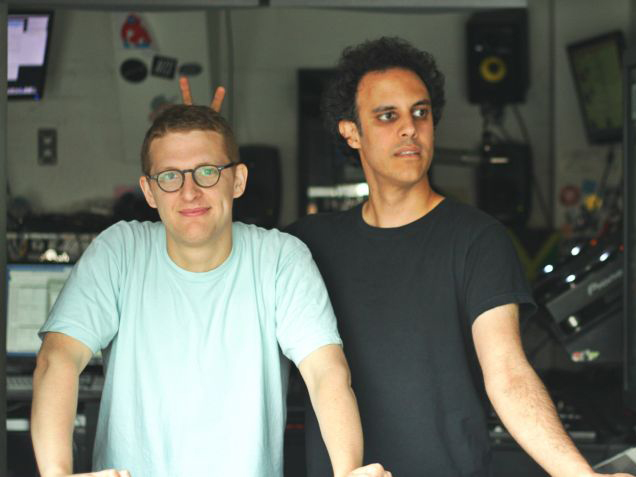 DJ Koze vs Ross From Friends vs Marcel Dettmann

How you want to end your first night is probably something best left for the moment. Luckily you have a wide range of sounds to choose from. Marcel Dettmann is one of the best at weaving a techno set together. Ross From Friends mixes live instrumentation over chill lo-fi beats. DJ Koze is a trendsetter who pulls from a wide range of genres. Whatever floats your boat is the way to go.

The National vs Mogwai

Solemn rock royalty go up against each other in this battle of introspection. With similar aesthetics, it pretty much comes down to whether you like lyrics in your music or not. 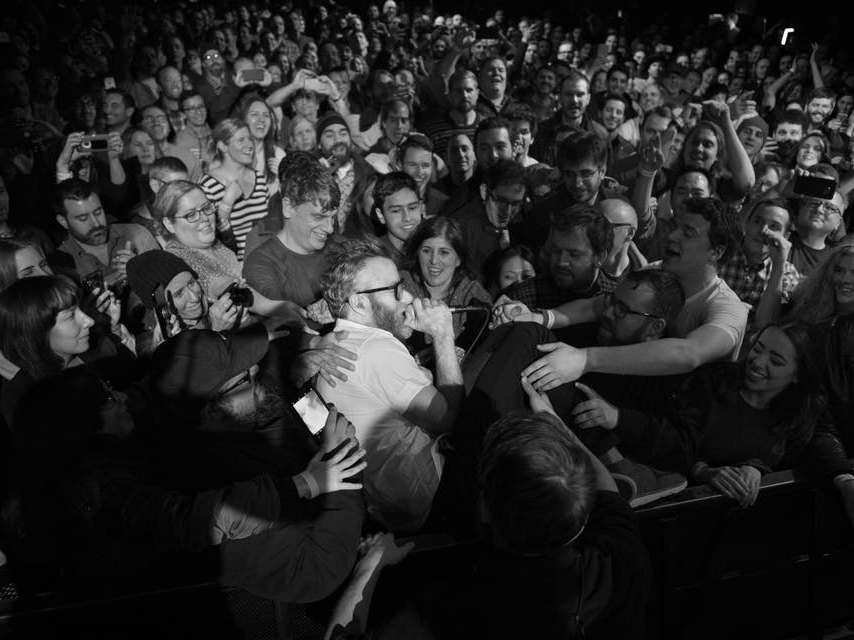 Migos vs Thundercat vs Ibeyi vs Jorja Smith

To me, this is the most head-scratching stage clash of Primavera 2018. The only redeeming factors are that Thundercat and Ibeyi start a bit earlier and you can pretty much count on Migos to come on late, making things a little easier for you.

Tyler, The Creator vs Ty Segall and The Freedom Band vs IDLES

Most people don't listen to just one genre of music anymore, but if you do that'll come in handy here. Rap vs rock is your first debate. If you go the rock route, you can catch some of both IDLES and Ty Segall. If you go the rap route, you're going all in on Tyler, which, after his last album Flower Boy, isn't a bad call.

Verdict: Tyler, The Creator (especially if you're coming from the UK where he's somehow still not allowed to perform) 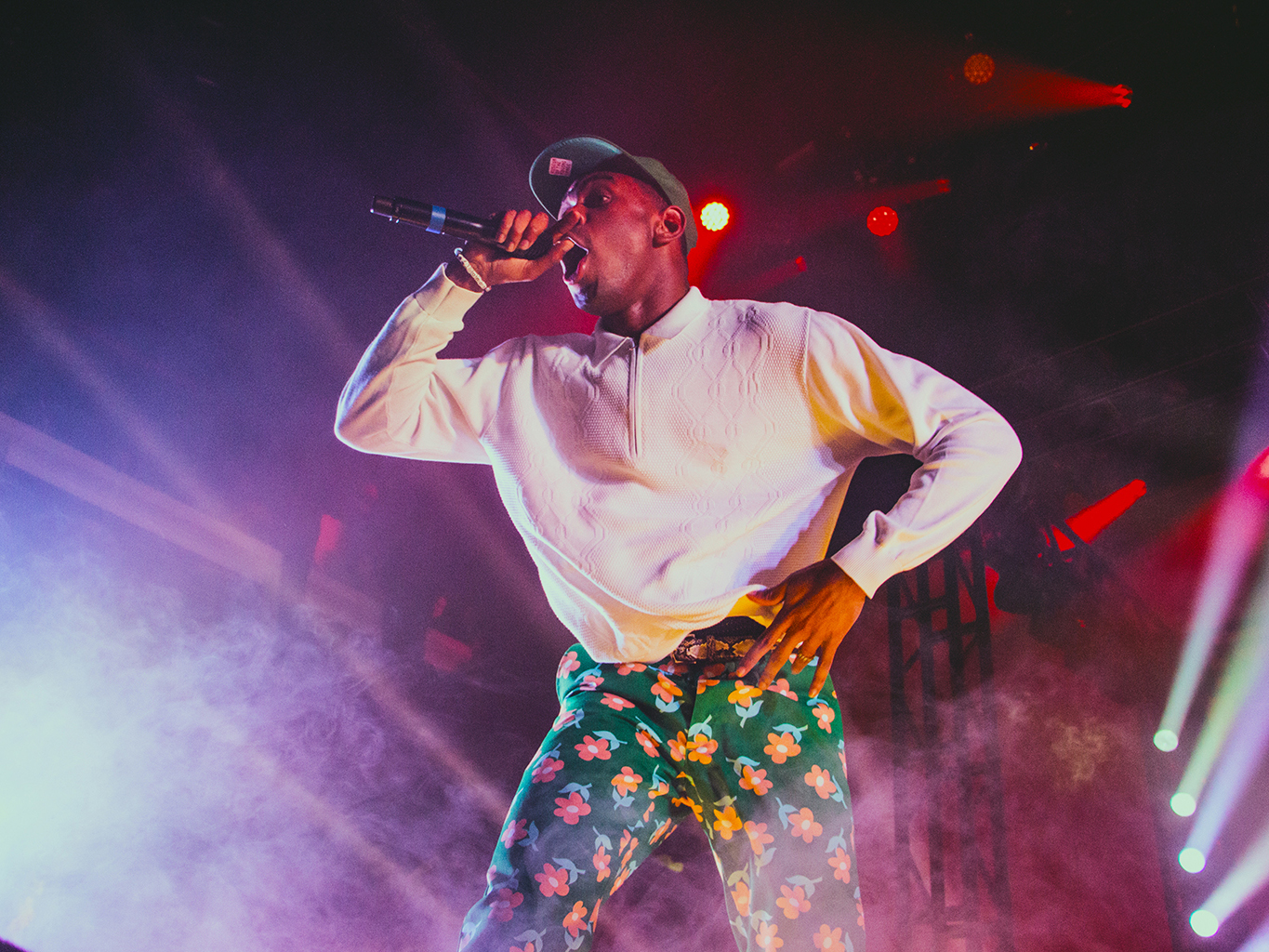 Another royal rumble to end a night. The Black Madonna can spin any sound she feels and has been building quite the name for herself over the past few years. Âme II Âme is a great hybrid of a live and DJ set from the prolific German duo. Hunee playing with Rush Hour boss Antal is probably the most fun B2B set of the festival and will no doubt be packed with disco and soul bangers.

The indie pop battle of the year and the degree of your poptimistic outlook will determine what you see here. Lorde is clearly the poppiest, while catching Jay Som will probably give you the most indie cred, and Grizzly Bear always put on a good show. 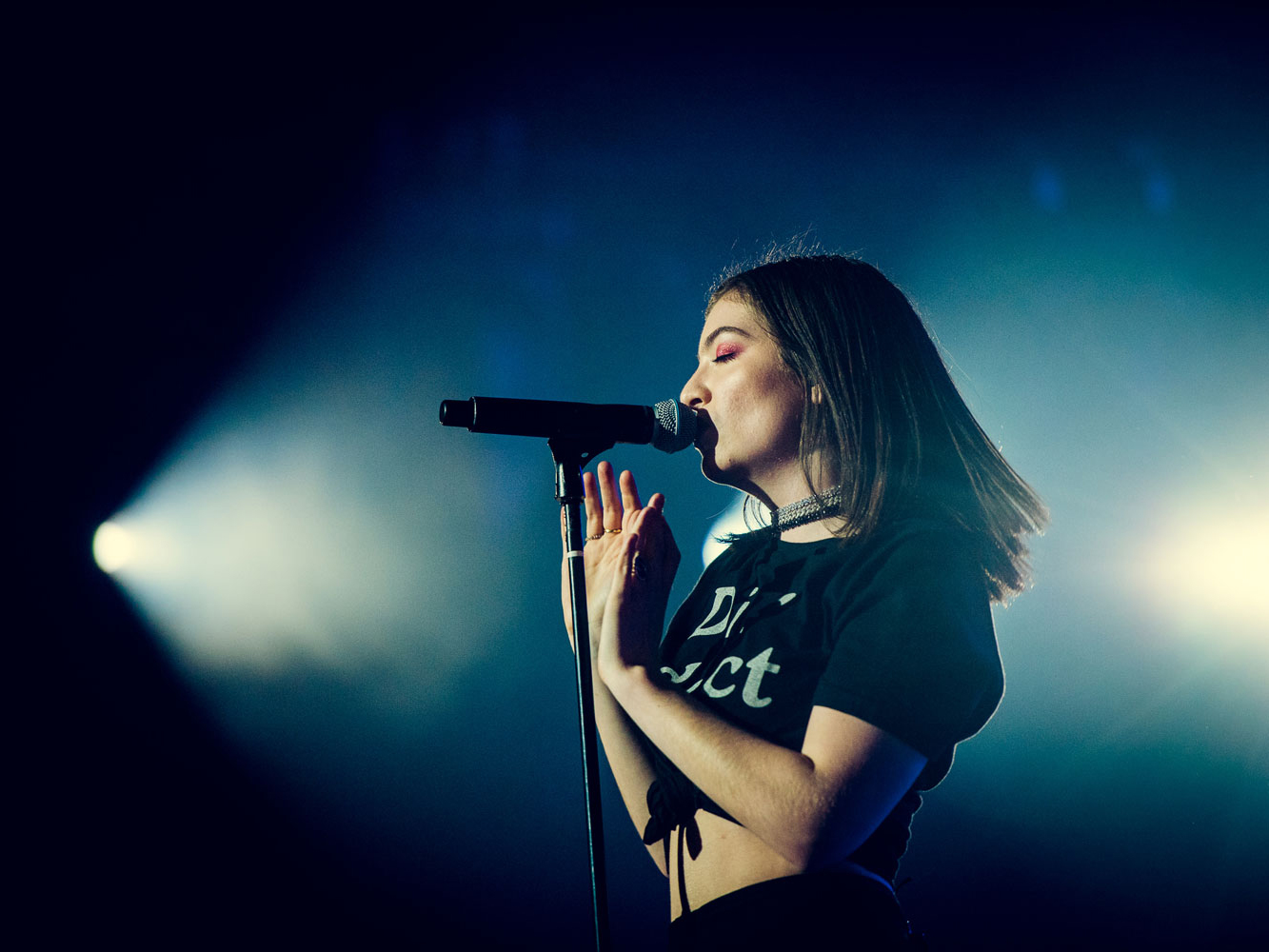 Another big act goes up against some worthy opponents. A$AP Rocky announced his new album will be out on Friday and Primavera will be the first chance to see it live. But a Jon Hopkins show can be a transcendental experience, while Victoria Legrand of Beach House has a magnetic stage presence.

Primavera Sound 2018 takes place 30 May - 3 June in Barcelona. Find more info on our guide and book your festival experience here.