The leap of faith you take in buying a festival ticket once you've seen the lineup announcements, praying that all of your favourite artists won't be sandwiched in the same time slot across umpteen different stages.

We've all been in those shoes.

Luckily the Reading and Leeds Festival 2018 timetables have been announced a couple of weeks prior to the Bank Holiday festival, so you won't have to suffer that unpleasant fate once you're in amidst the action.

We've pinpointed the major clashes that might help to alleviate the unenviable decision you'll have to make whilst half-cut, so at least you can start planning your beer-drenched itineraries in advance.

Wolf Alice vs. The Horrors

If you've decided against the pep and whizz of pop-punk stalwarts Fall Out Boy who headline the main stage that evening, then you'll have to choose whether or not see Ellie Rowsell's grunge-revivalists or Faris Badwan's band of gothic-infused psychedelia.

A milestone in each band's careers, so either way, expect engrossing performances worthy of their respective stage-topping slots. 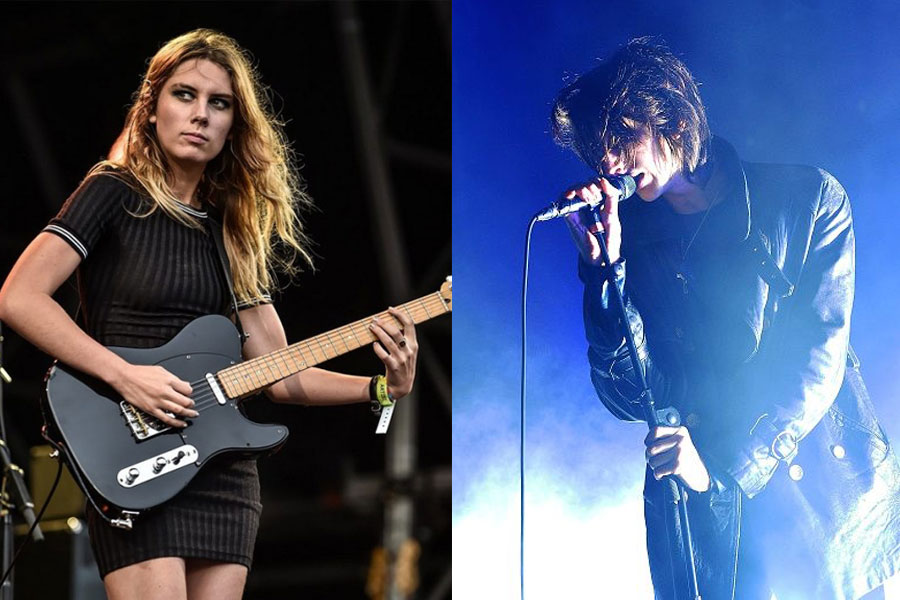 After widespread acknowledgement that deep-house duo Bicep deserved a Mercury Prize nomination for their self-titled debut, they now have to contend with filling the same time-slot as racket-mongering Canadian duo Death From Above 1979.

Difficult choice? Yes. At least you can take solace in the fact that you'll be dripping with sweat at the end of either performance. 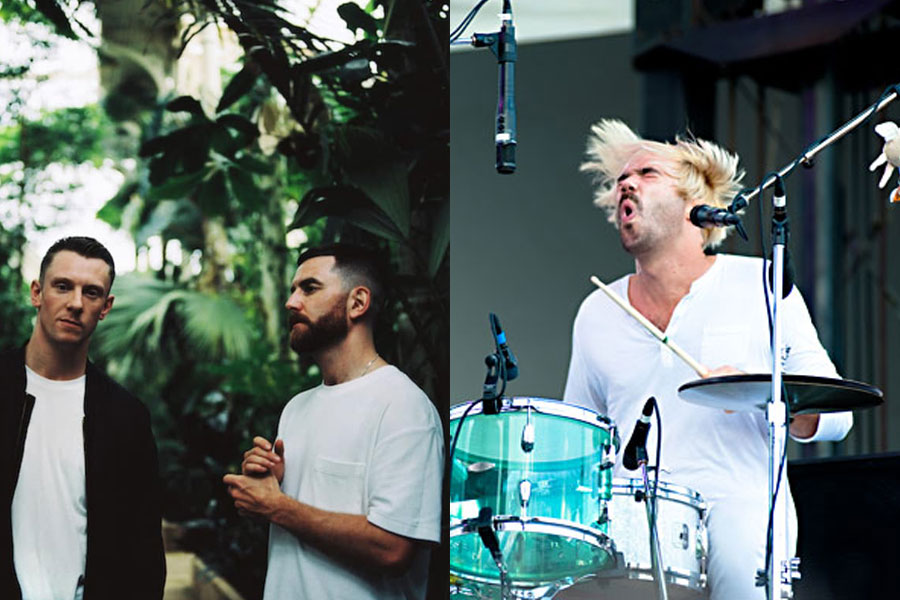 It'll be the first return to Reading/Leeds with what is bound to be an emotional performance from Mike Shinoda since the loss of Linkin Park frontman Chester Bennington last year.

Your decision will depend on whether the loyal LP fan in you will urge you to the Main Stage, or whether you'll want to let-loose to Brockhampton's infectious pop-rap party vibe. 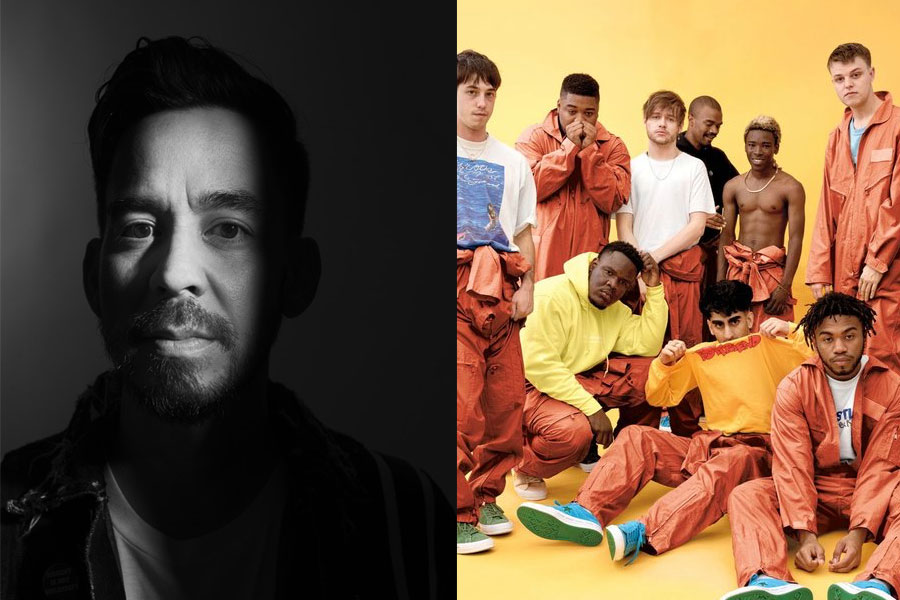 When two titans of girl-power-pop collide, you'll no doubt feel the shockwaves. Both artists are on a path to world domination, so now's the time to pick your side. 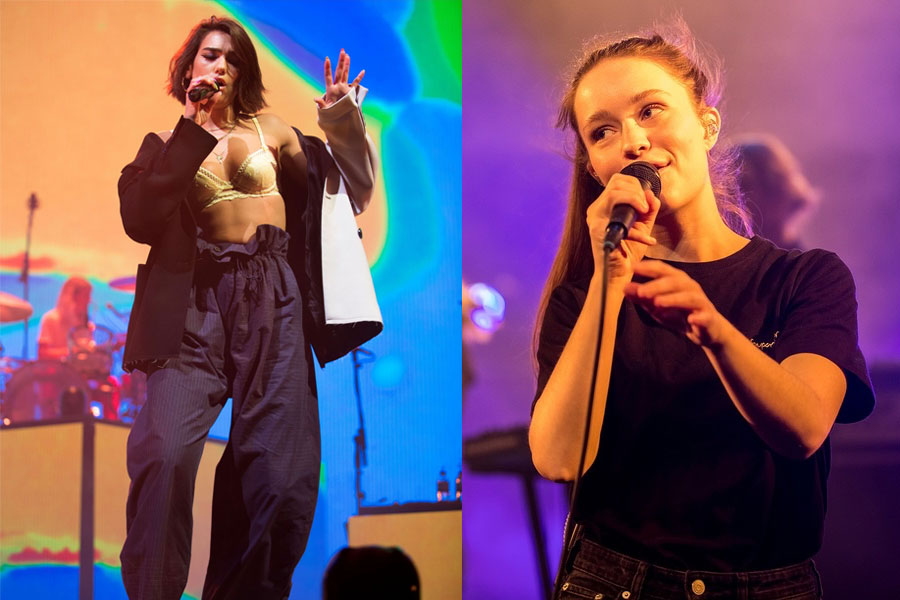 This may be an easy decision based on your taste, but each performance is bound to be a spectacle in its own right. A glimpse into the progressive future of hip-hop, or the nostalgic pop of yesteryear? 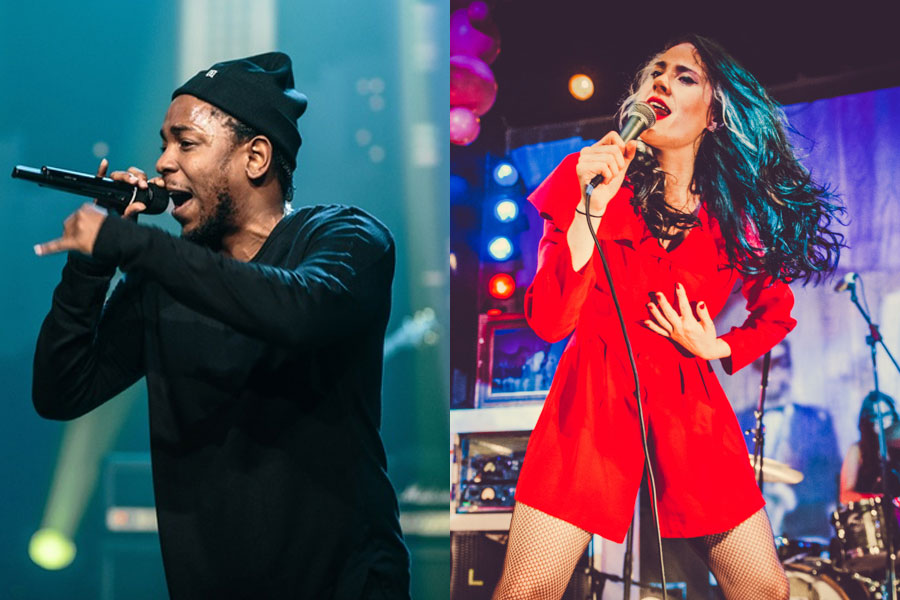 Two outstanding up-and-coming musical talents on quite different ends of the musical spectrum.

Whether it be the freewheeling garage-rock quartet or the freestyling lady-in-waiting of grime that bends your ears, we're certain you'll be seeing them both on the Main Stage in the years ahead. 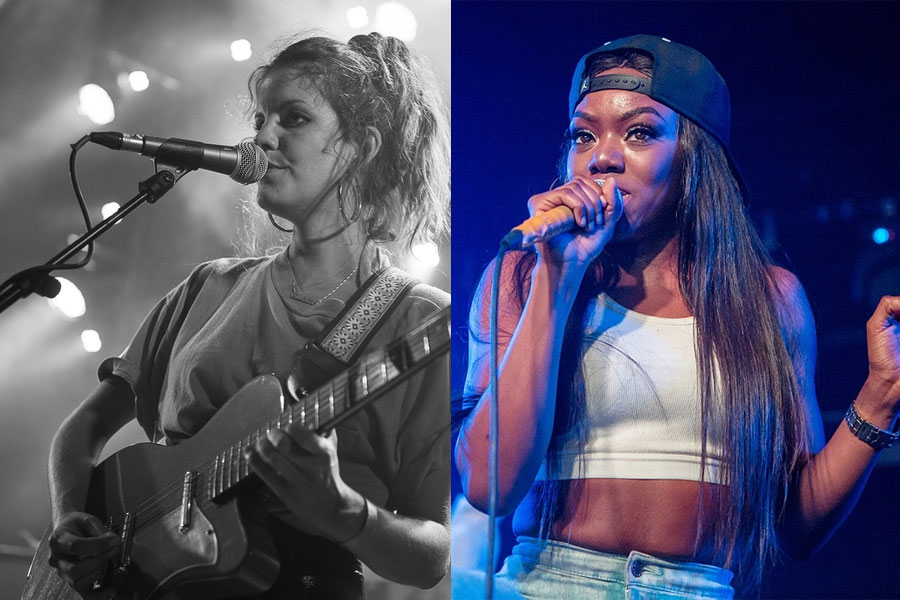 Kings Of Leon vs. Slaves

One setlist will be brimming with bangers. The other will leave your head banging once the setlist ends.

One will remain a headliner for years to come. The other a headliner waiting in the wings.

Reading & Leeds Festivals will take place on 24-26 August 2018. Find out more about each festival on our guides, and book your tickets and packages here.