10 Things To Do In Paris This Summer

Paris is a magical place all year round, but when the sun comes out and the weather warms up, the city is in full blossom. There are of course an overwhelming amount of world class museums and historical sites to tick off your list, but the city is at its best when you take a step back and just immerse yourself in Parisian life.

With that in mind, here are 10 things you should do to get the most out of your summer visit to the City of Lights.

Picnic in a park

Picking up a baguette, some cheese, a bottle of wine, and heading to the park is about as Parisian as you can get. It's like eating gyros in Athens or getting into a fight at a football match in England.

There are a number of great parks throughout the city, but Parc Monceau, Place des Vosges, and Parc des Buttes Chaumont are highlights. 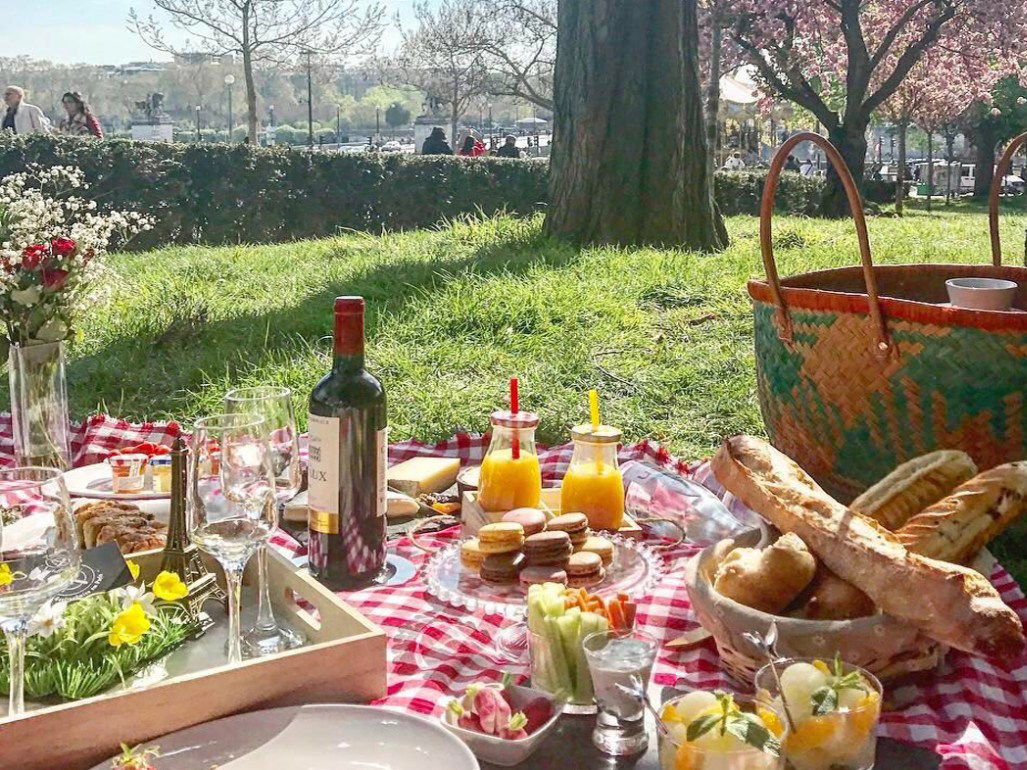 Enjoy the sights, smells, and tastes of the famous food markets

Nothing's more Parisian than... wait I used that one already. The point is anything to do with food is deeply engrained in French culture. And people who love good food need places to procure all the necessary ingredients.

Much like parks, there are nice markets spread throughout the city. A few highlights are Marché Raspail, Marché des Batignoles, and Marché President Wilson. 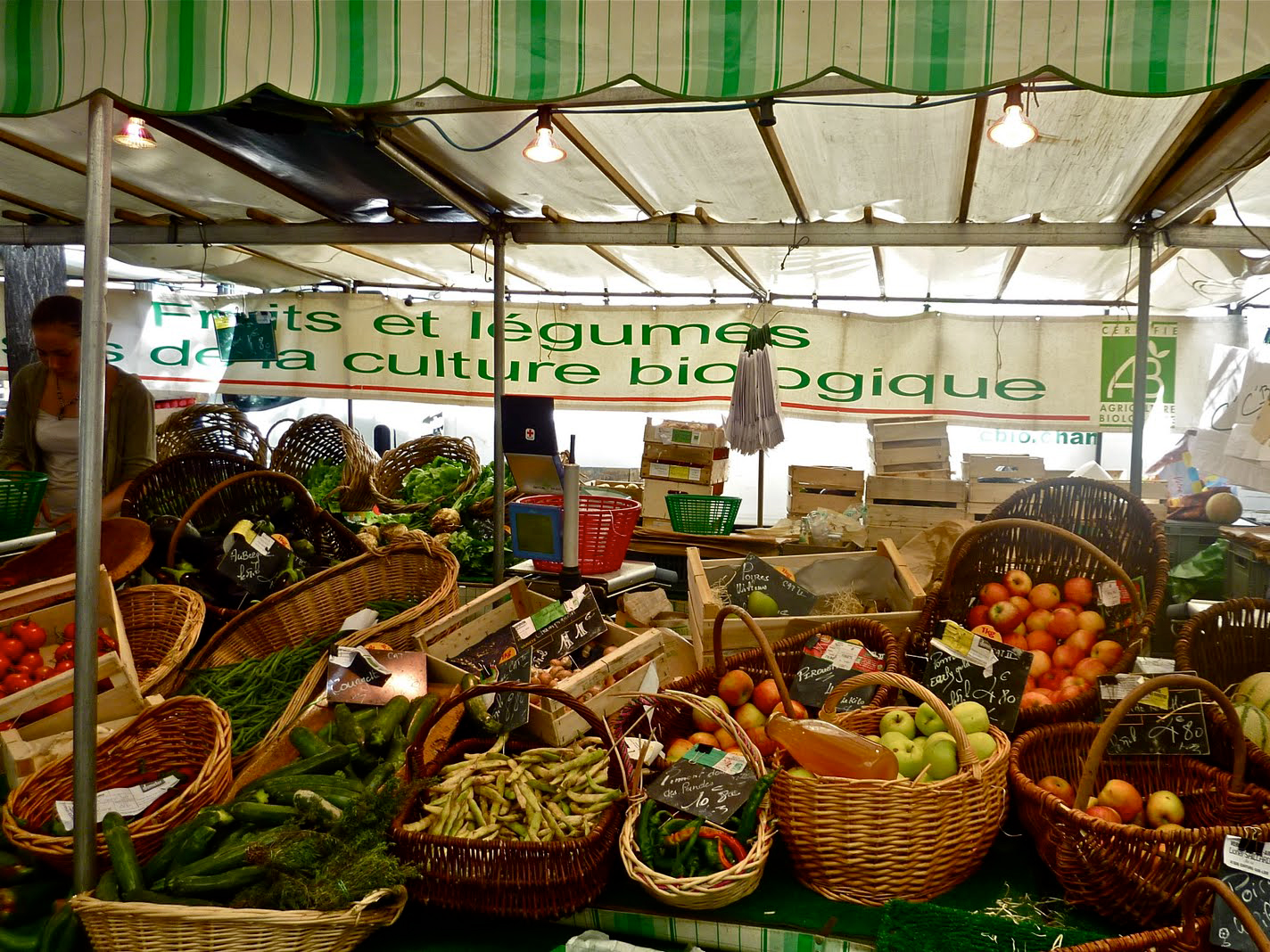 Everyone loves a good view and one of the best in Paris comes from the steps of Montmartre's own Minas Tirith aka La Basilique du Sacré Coeur. The whole neighbourhood is worth a visit, especially if the sun's out. It's pretty hilly though, so reward yourself for making it up there by taking a moment on the steps and gaze over the city's majesty. 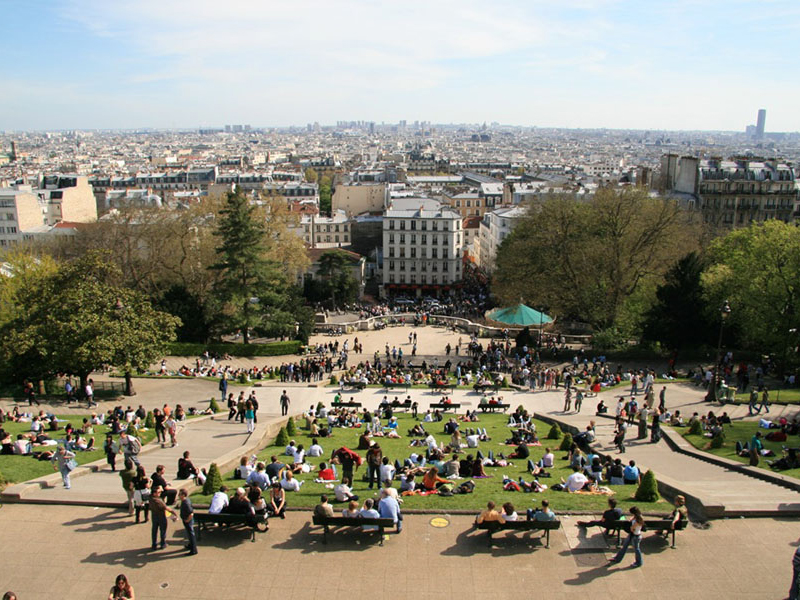 Try some of the best ice cream in the world

Who doesn't like ice cream? It's delicious and on a hot day it's super refreshing. I mean look at that picture. Doesn't it look good? Visiting the legendary ice cream maker Berthillon in the summer at their flagship shop tucked away on the Île Saint-Louis is a Parisian rite of passage. You may have to wait in line, but it'll be worth it. 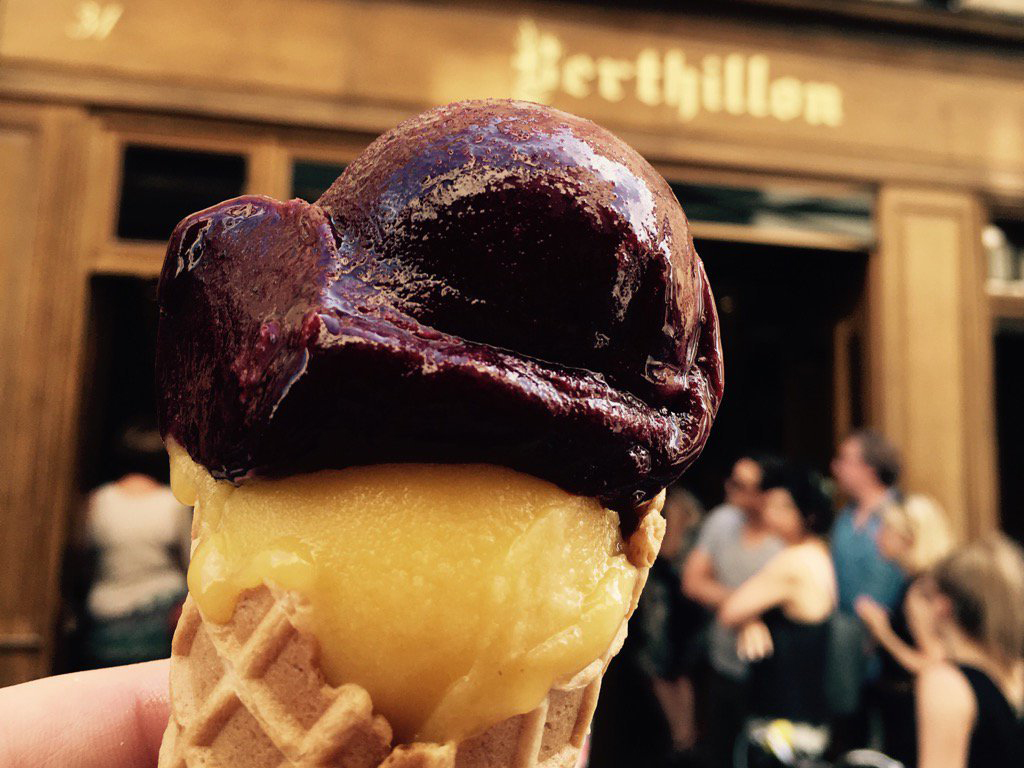 Work off all the treats by playing some football with locals

If you have a bit of time on a Saturday or Sunday afternoon and are looking for something a little different to do, head to a park and get involved in a game of football. Despite what you might have heard, Parisians don't bite. Esplanade des Invalides hosts a number of games at the same time and offers pretty stellar scenery. 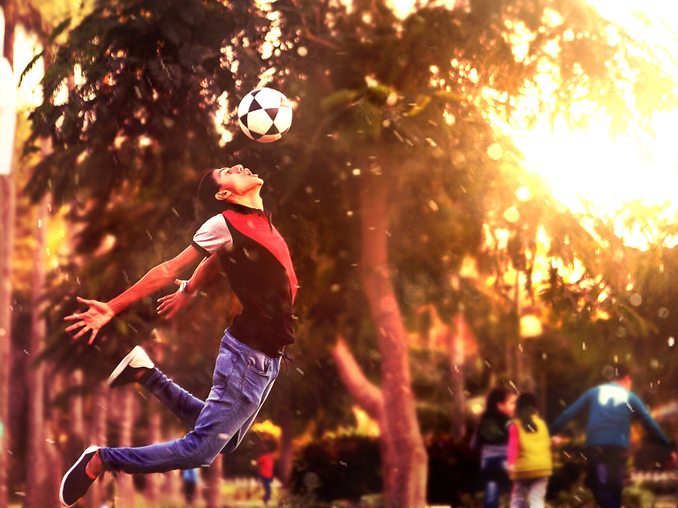 Escape the heat in the Catacombs

It can get pretty muggy on the streets of Paris and really a trip down into the catacombs is well worth it anyways. The massive string of tunnels under the city house the remains of deceased Parisians which are arranged with haunting precision. Illegal raves pop up down there too sometimes, so keep your ears to the ground. 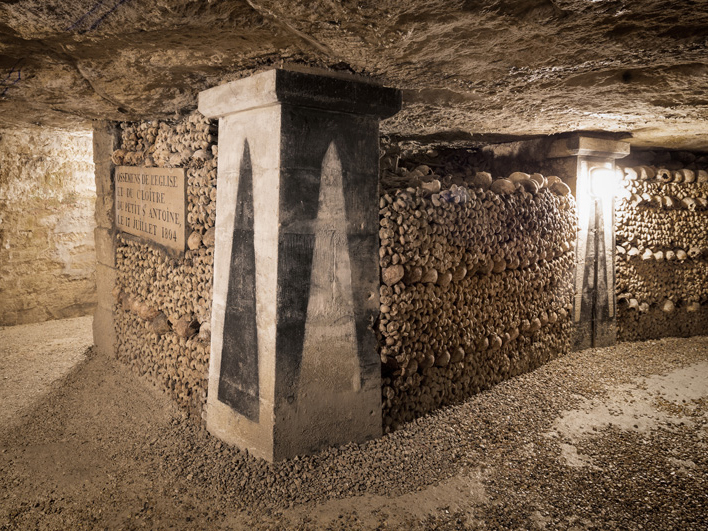 Catch some rays on the urban beaches

Deciding between a beach or city vacation is always a tough call. Luckily in Paris during the height of summer you don't have to choose. Paris Plages was started in 2002 and has proven to be a huge success. Importing sand to a few locations along the Seine, the festivities also include water sports and concerts. 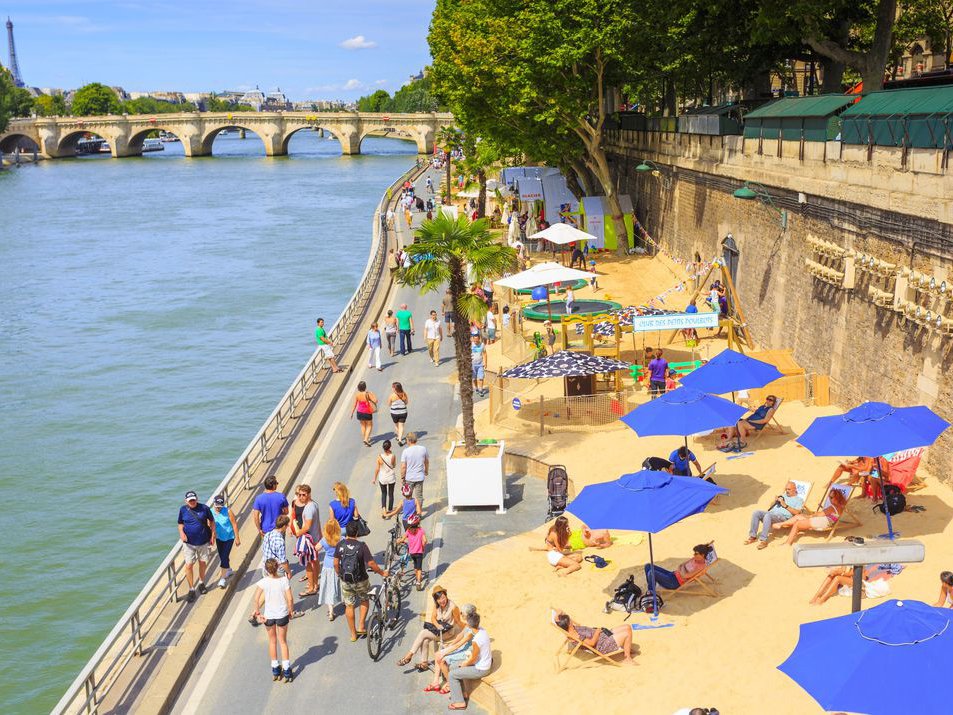 Have a delicious meal outside

Not really unique to the City of Lights, but warm weather extends cafés and brasseries into the cobblestone streets, creating a particularly fairytale-like vibe during the summer months. 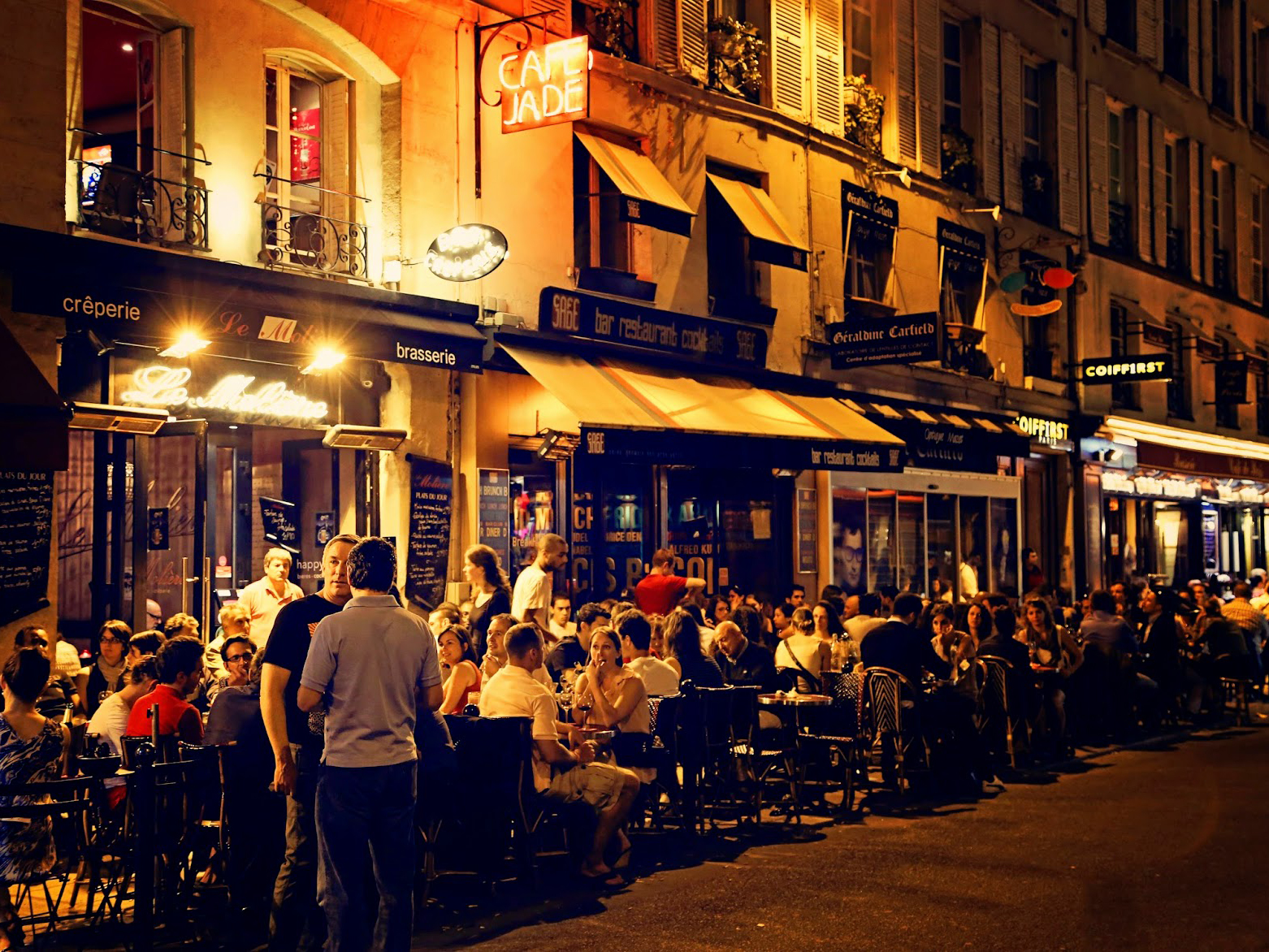 If you happen to find yourself wandering the streets of Paris on 14 July and wonder what Donald Trump would want to do if he was here, this is the place to start. Coming with the 45th President of the United States' personal seal of approval, the Bastille Day military parade down the Champs-Élysées really is quite the sight to behold. 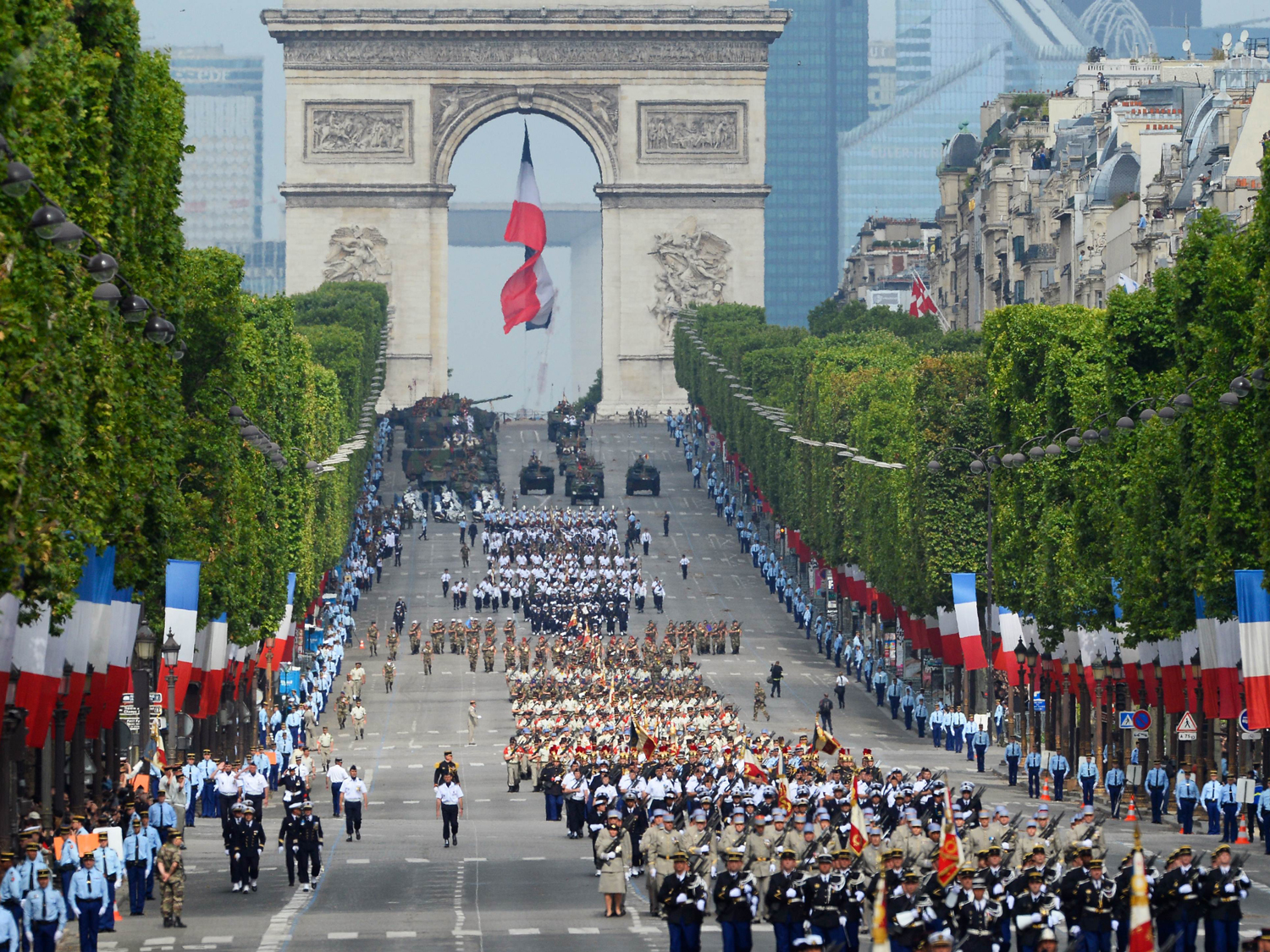 Dream along the Seine

Saving the best for last, when it's warm enough the paths along the Seine are awash with friends eating, drinking, and generally just having a good time. If there's one thing you should do in Paris, this is it. Sitting with your feet dangling over the river's edge and taking in the beauty that surrounds you is when the true magic of Paris really hits home.

Square du Vert-Galant and Place Louis Aragon are classic spots, but anywhere with a nice view is the perfect spot. 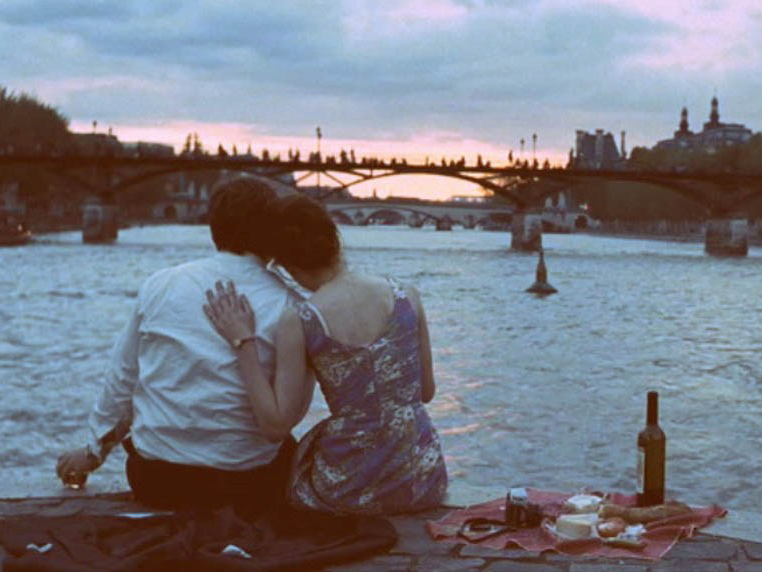