Brennan Heart: "A photographer once had a seizure in my DJ booth"

Even for an actual hardstyle DJ/producer, launching an album and brand called I Am Hardstyle is a pretty ballsy move.

Or at least, it would be if the artist and mastermind behind it weren't Brennan Heart.

The man almost never known as Fabian Bohn has spent very nearly two decades carving out an unshakeable reputation as one of the genre's most important figures.

Ahead of yet another busy festival summer – including EDC Las Vegas and Germany's epic Airbeat One Festival – I asked him about producing, why EDM as we know it is over, and the time a photographer suffered an epileptic seizure right next to him in a festival booth.

How has your sound changed since you first started out?

As we created Lose My Mind a lot more people started working with singers and that became a thing for a while. I notice now hardstyle is very much based on drive. The music has matured a lot and people have become more open to new sounds. Hardstyle will always be a niche sound, but with a lot of possibilities. The sound always evolves in waves and trends with people creating something new, and others following this trend.

Do you prefer performing live or being holed up in the studio producing and creating?

Back when I started out the studio was priority number 1. But back then I had a lot more time to be holed up in the studio 16-18 hours a day. Now I’m travelling the world, and play for different crowds everywhere. It’s important to test out new tracks which you have created in the studio. There has to be a synergy between producing and DJ’ing. I’m blessed that I get to do both. In my opinion you have to be able to do both in order to take your music to the next level.

How do you hope people will feel when they hear your music?

I hope they will feel free of their worries for a moment and can completely let go. Much of my music is about letting go and being in the moment. Take Lose My Mind for example, I think a lot of hardstyle lovers can relate to those lyrics cause it’s what they experience every day in their lives. We all have our struggles and it’s nice to listen to music and not have to worry about those.

For anyone who is new to hardstyle, which artists would you recommend they start with?

Some people are happy to call hardstyle 'EDM', and others don't think it fits in that category. Where do you stand in that debate?

EDM is just a label that was made up in the US. Depending on how you identify EDM, hardstyle is a part of EDM because it’s electronic dance music. But it’s definitely not the same sound as Dimitri Vegas and Like Mike or Hardwell have. It all depends on your point of view of what EDM stands for really, in my opinion it’s just a term.

Why do you think we don't see more hardstyle artists on the main stages of multi-genre electronic festivals like Tomorrowland or Ultra?

I think that’s happening now. You do see more hardstyle artists on main stages at big festivals. 'EDM' is, like I said, just a term. But EDM as a style is also changing. You see that big EDM DJs are experimenting with hardstyle in their sets. Who would have ever thought that Armin van Buuren would play hardstyle in his sets?

You've said that the Dimitri Vegas & Like Mike or Hardwell style of EDM is "over" – why do you think that is? Some genres stay super popular for generations, and others turn out to have a much shorter shelf-life.

EDM as we knew it from 4-5 years ago doesn’t exist anymore. As all music styles also EDM changes. We saw big pop artists do collaborations with DJ’s and everyone trying to get a piece of the hype that was happening. The artists that were big back then are still big now and are exploring what the next step will be in terms of music.

Do you think this change in EDM is good for dance music?

Yes I think so. When something becomes really big and popular fast, it evolves even quicker. That means new things are being tried and the genre can evolve to the next level.

This needs to happen because after a while of hearing the same sound over and over the audience becomes bored of it and wants something new and fresh. I think it’s good that EDM DJs are experimenting with Future Bass and Hardstyle influences, for example. You see that those crossover sounds lead to new music.

Take Vini Vici, for example, that sound is very popular right now and you see a lot of producers have picked up on it and want to do more with it. And after a while that trend will fade away again and something else will be created. That is the story of music. 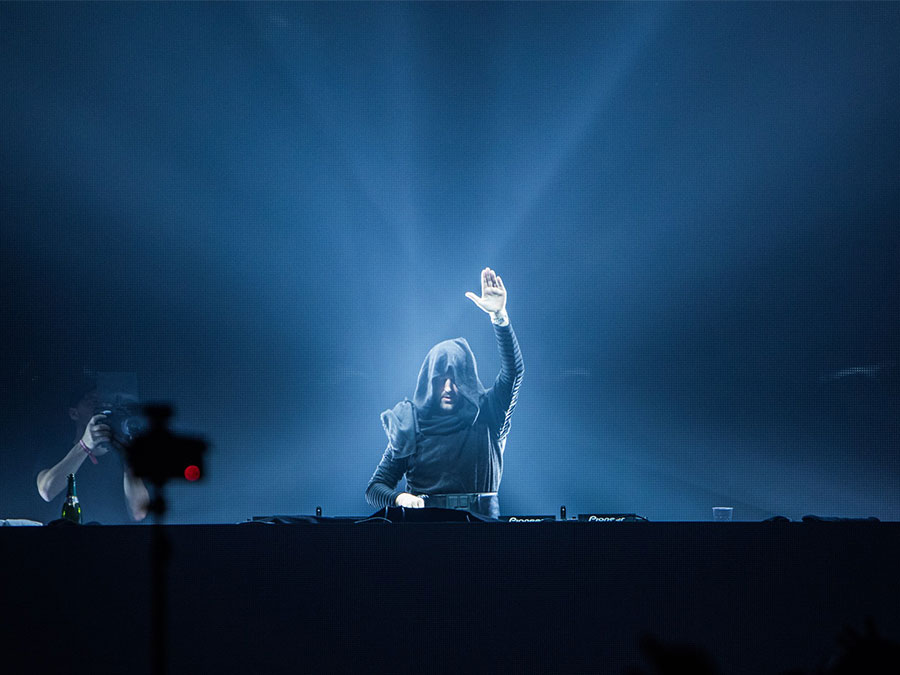 What is the craziest thing that has happened to you at a music festival?

I once played at a festival in Belgium and a photographer was making photo’s and suddenly I felt something ticking against my leg. But I thought she wanted to take a photo of me or something, nothing special.

When I looked down I saw she was having an epileptic seizure on the floor inside the DJ booth. Luckily quickly people came to help and she was okay afterwards. But I remember that the audience on the other side had no idea of what was going on.

If you could create your own festival, what would it be like?

Exactly like our I AM HARDSTYLE events right now but with multiple stages. All about the love for the music and connection with the fans and artists.

And finally, if you could sum up the coming year in one word, what would it be?

Thanks for taking the time to speak with us. 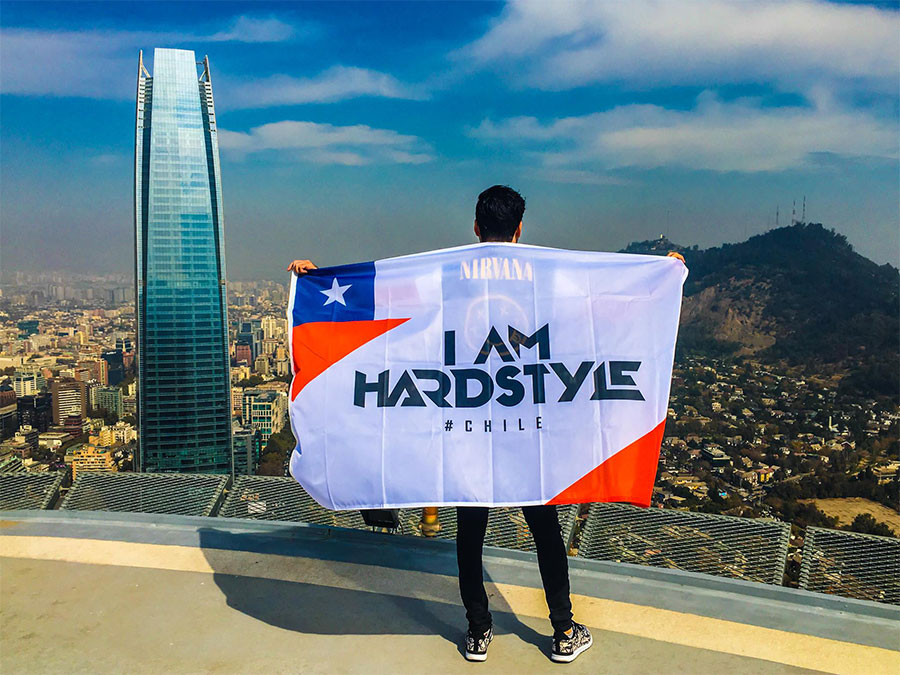