Amsterdam Open Air is kind of like The Avengers. But instead of bringing together the biggest names in the business to fight a force that wants to destroy the world for some reason, AOA is fighting a dull summer.

A collaboration between the heavy hitting promoters and clubs in the Dutch music scene, the festival have finally announced their entire 2018 lineup.

Typically scouring the underground to put together a bill mixing together up-and-coming acts with influential legends, this year's lineup won't disappoint any electronic music heads. 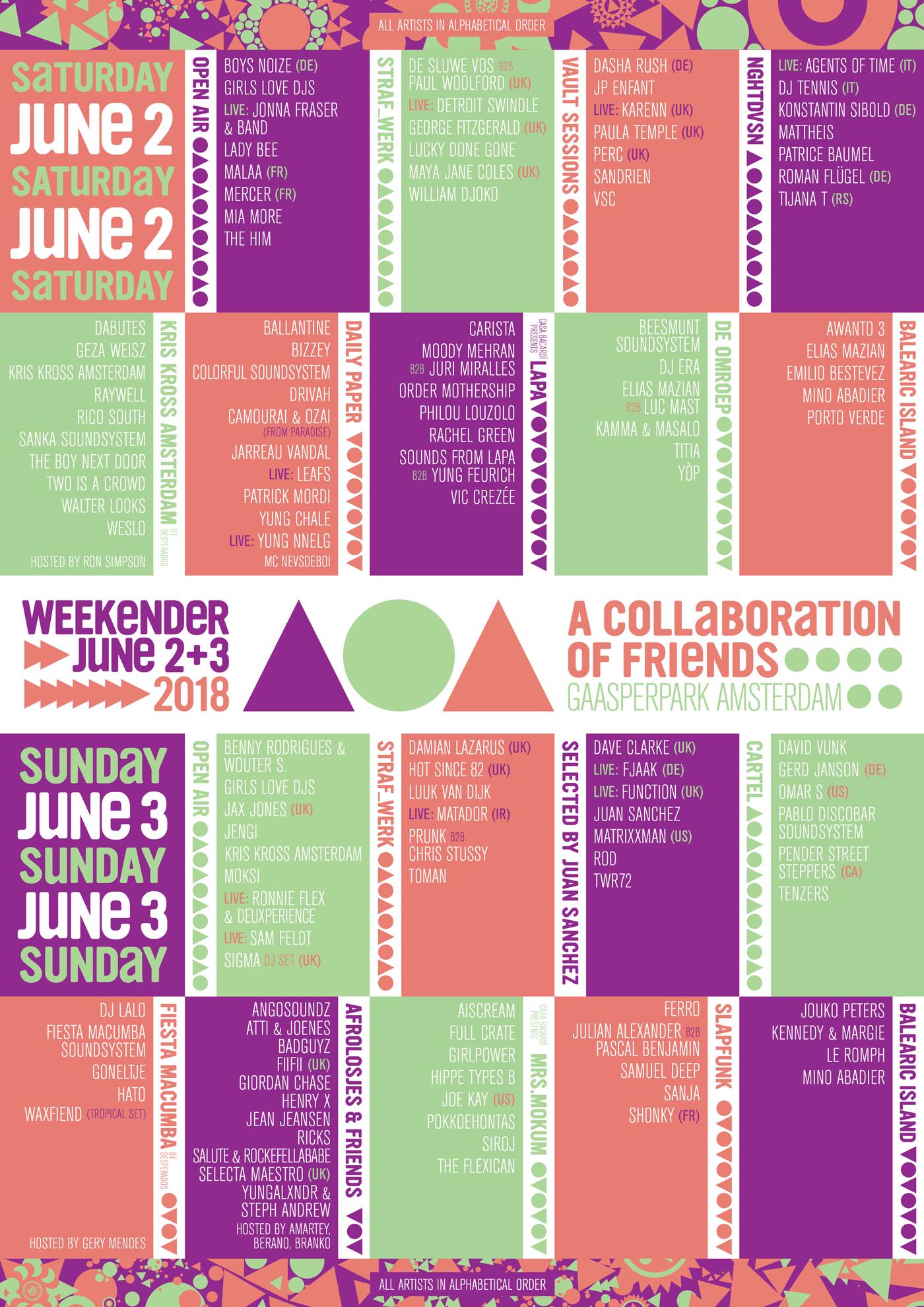