Dubbed as the "world's biggest club" by its many admirers, Frankfurt's 50,000-seater stadium Commerzbank Arena is transformed into an EDM haven over a weekend in June by BigCityBeats, the minds behind World Club Dome.

With the first lineup announcement for the 2019 edition, WCD have really got the ball rolling in tremendous fashion.

Masked EDM maestro Marshmello has also been announced, so stay tuned for further announcements in the coming months. 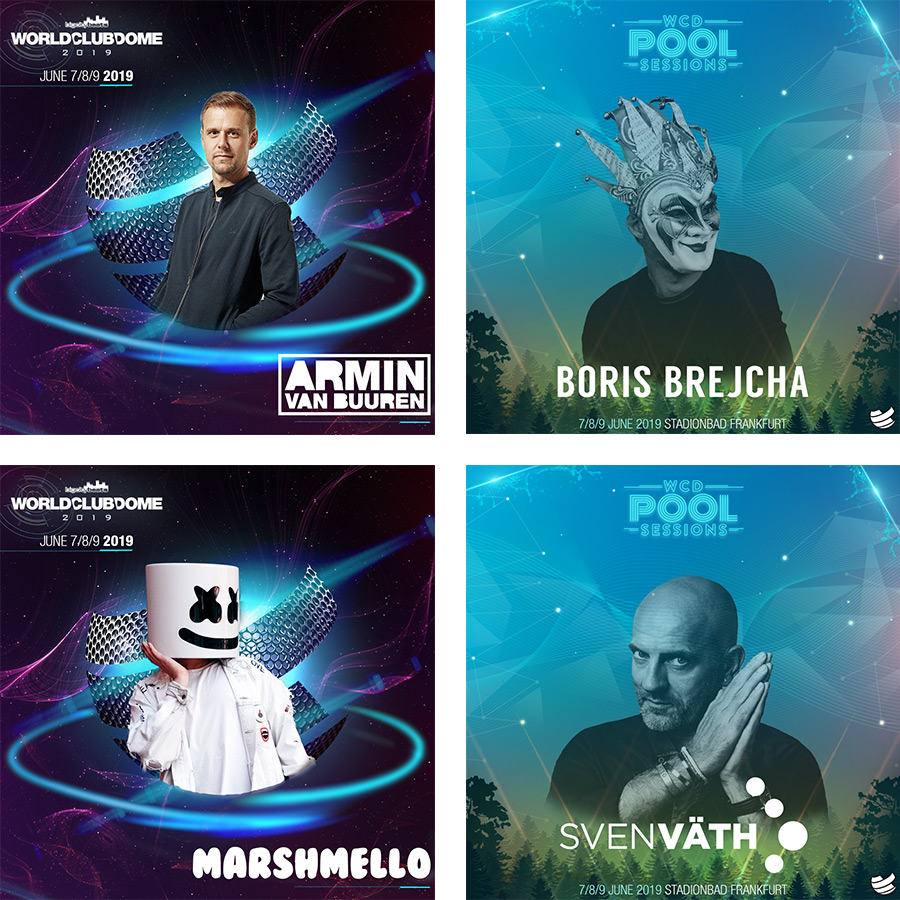