In what's rapidly becoming a heavyweight lineup, Don Diablo has been announced as the third headliner for this year's New Horizons; a German festival exclusive.

Joining the previously announced Major Lazer and Project One at the top of the bill, he'll be bringing his Future XL Festival Show to the country's iconic Nürburgring.

Having amassed a huge following across the globe, it's the Dutch DJ's only festival performance in Germany this summer so will be simply unmissable. Stay tuned for further lineup announcements. 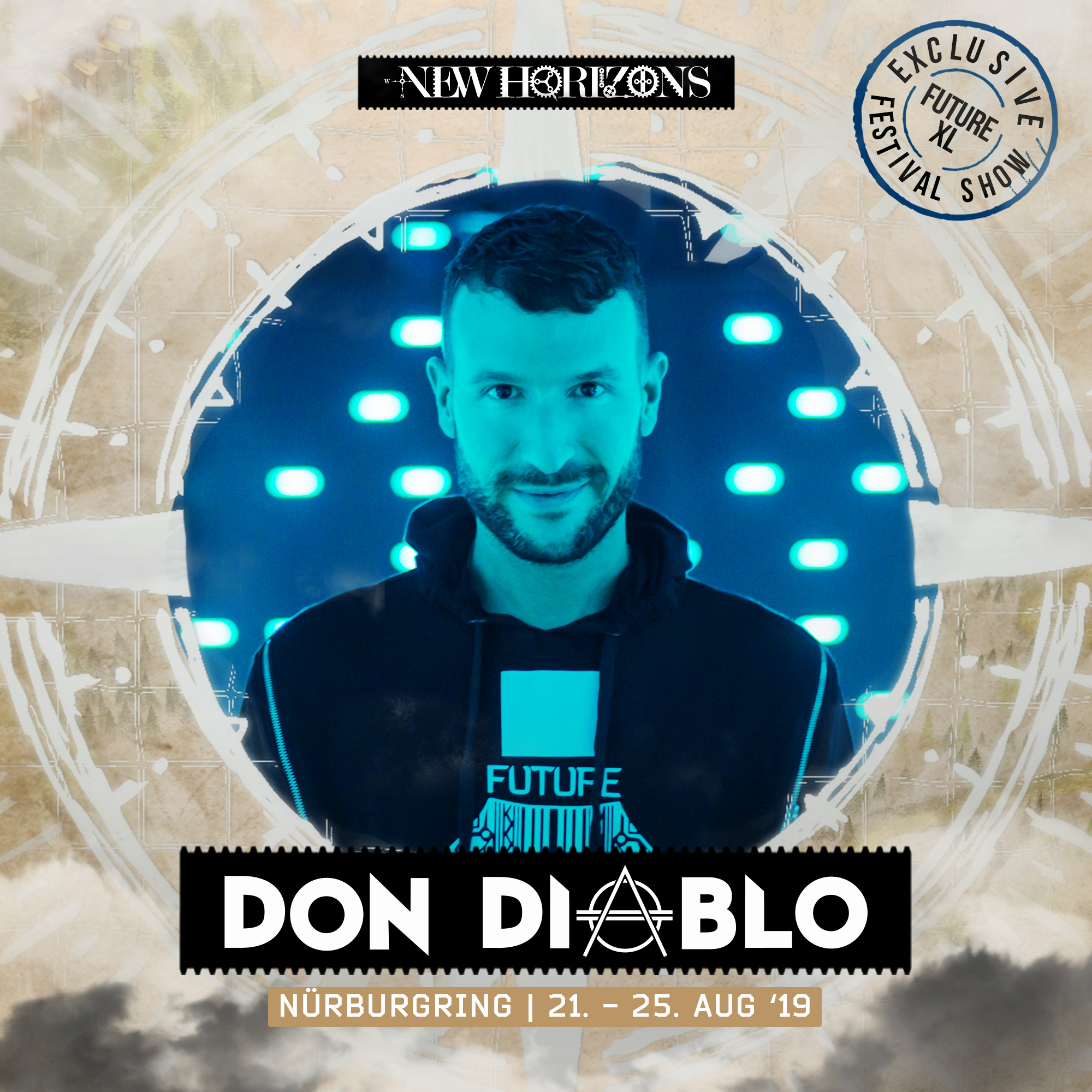