After a storming 2016 edition which saw The Chemical Brothers, Major Lazer and Ice Cube top a genre-spanning lineup, hype is already starting to build for 2017.

Join our Waiting List to be the first to hear news about the upcoming edition, including when tickets and packages will be going on sale. 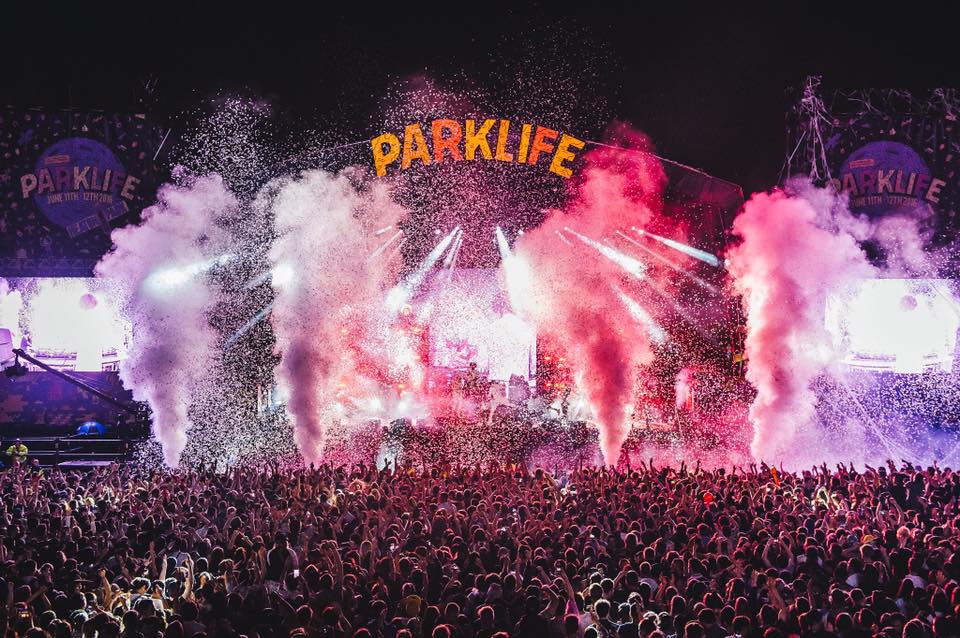