For what can only be described as the best yet, Untold Festival unfolded throughout Cluj-Napoca's Central Park this weekend just gone, and despite a phenomenal weekend, we're reeling that this is technically the maximum amount of time until next year's edition rolls around.

Alas, I'm sure the sheer quality and quantity of sets/performances will keep us on a perpetual high until then; an exclusive show from eternal electronic artisan Armin Van Buuren (who himself produced the festival's anthem in 'Something Real' featuring Jordan Shaw), headline performances from pop titan Robbie Williams, grime superstar Stormzy, and reigning king of EDM in Martin Garrix were just a handful. There was more. Much, much more.

To keep us, and you, going until 2020, let's take a look at the highlights from what's bound to be another award-winning weekend: 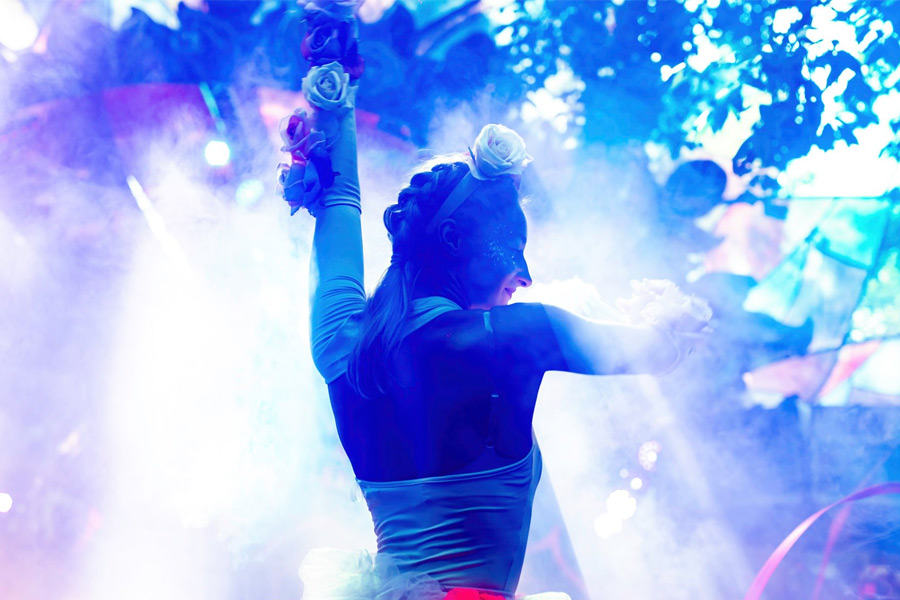 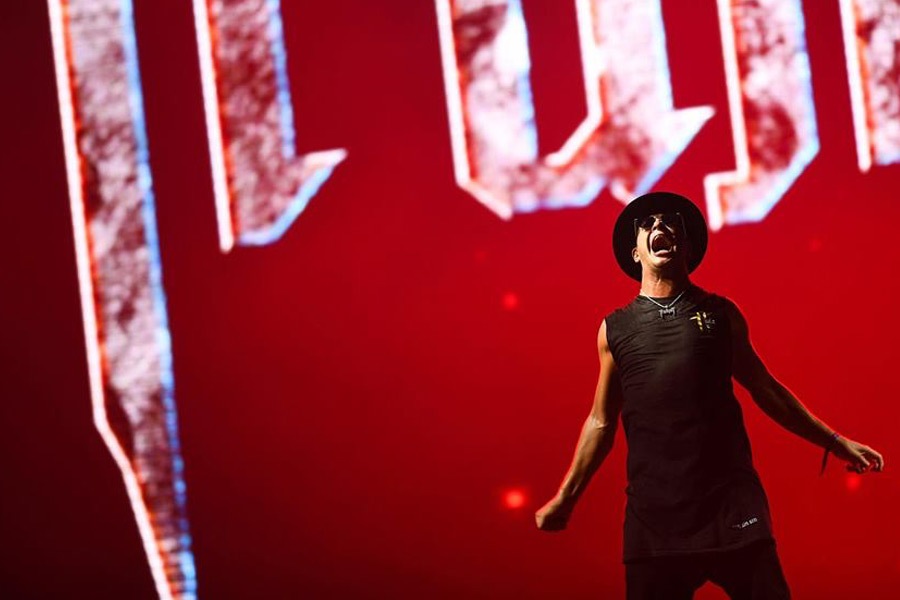 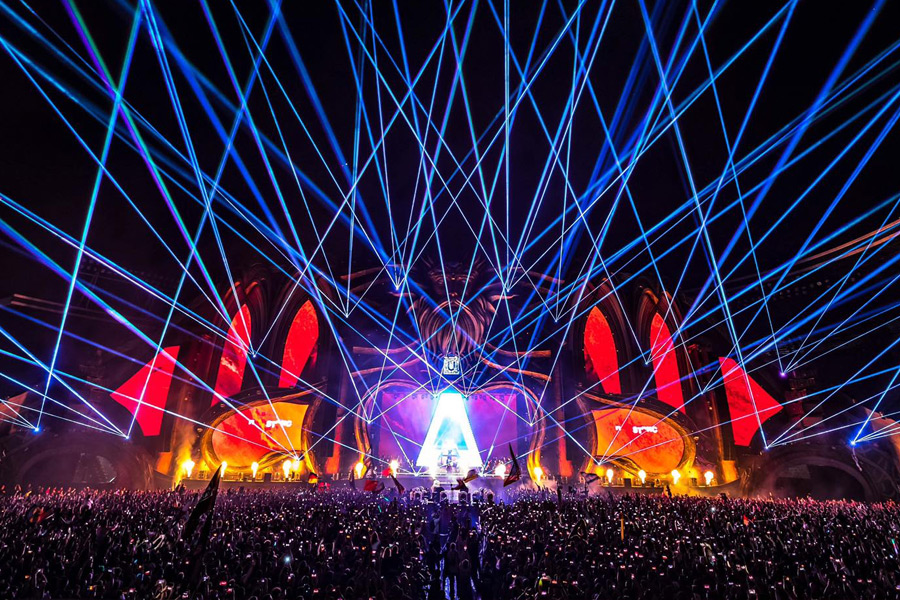 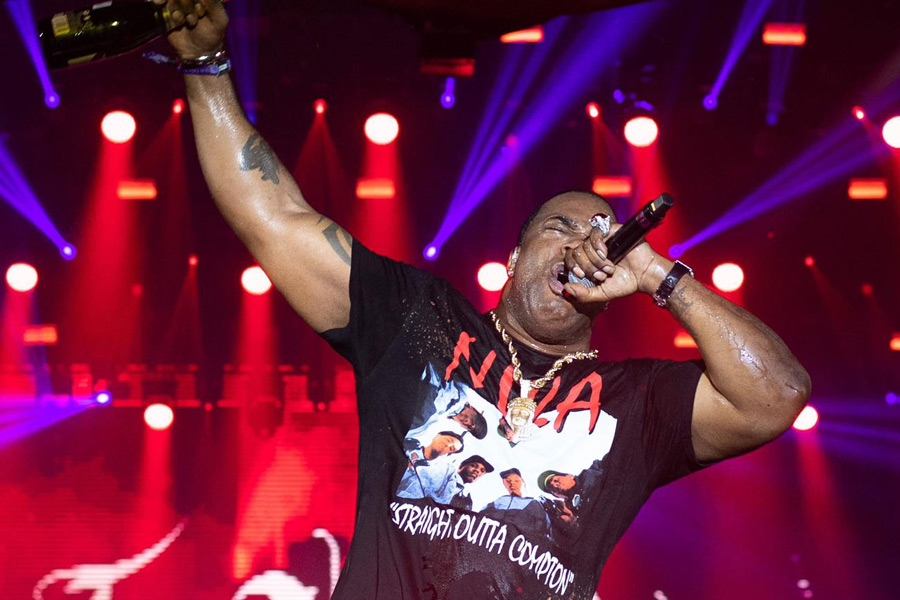 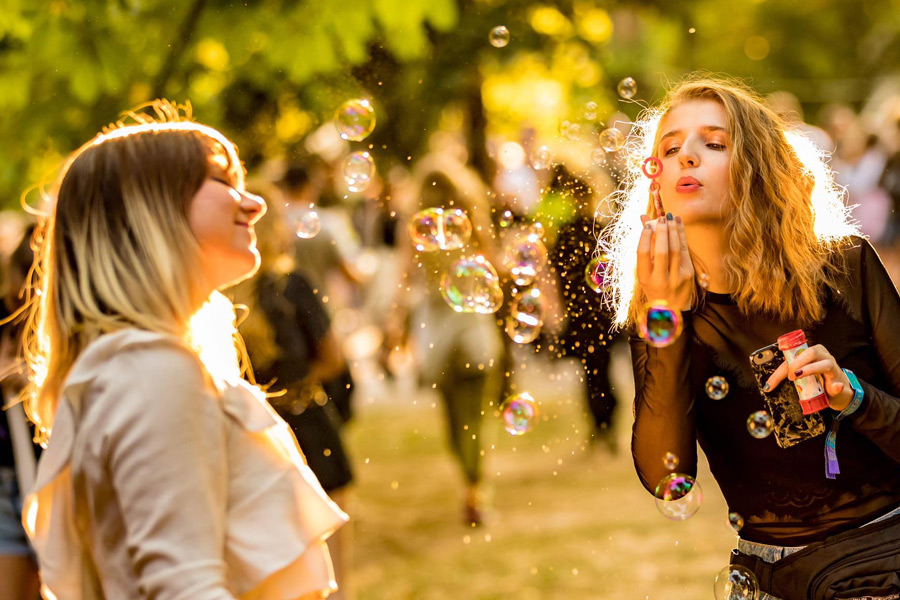 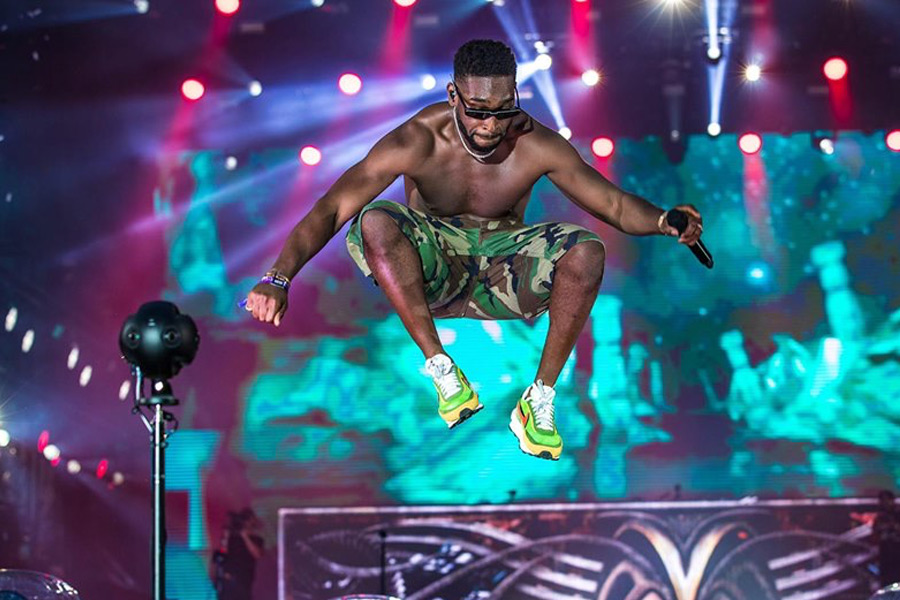 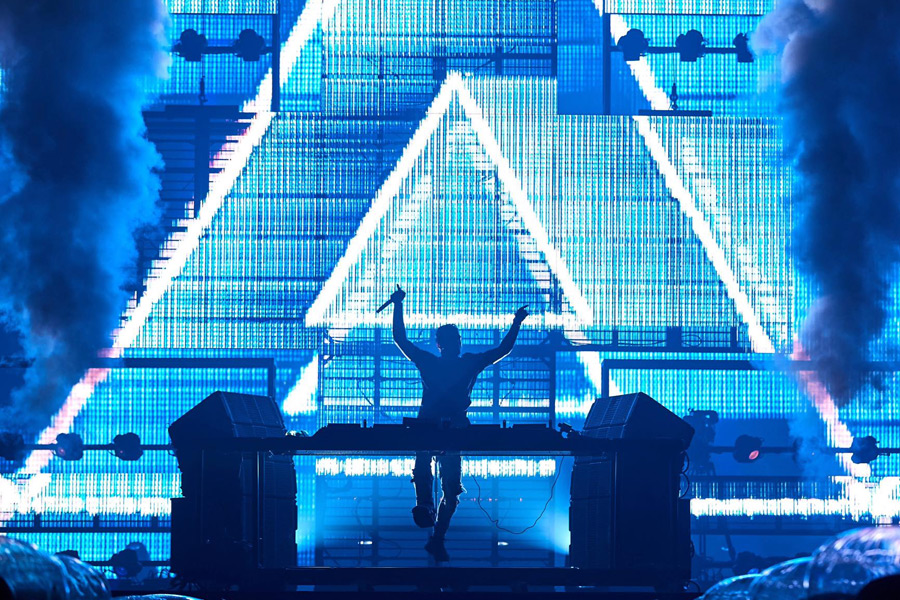 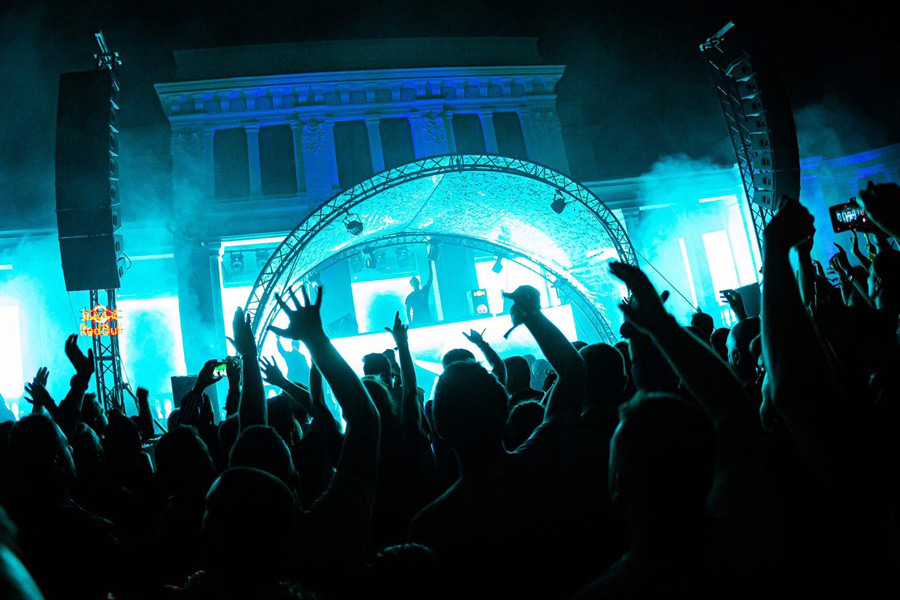 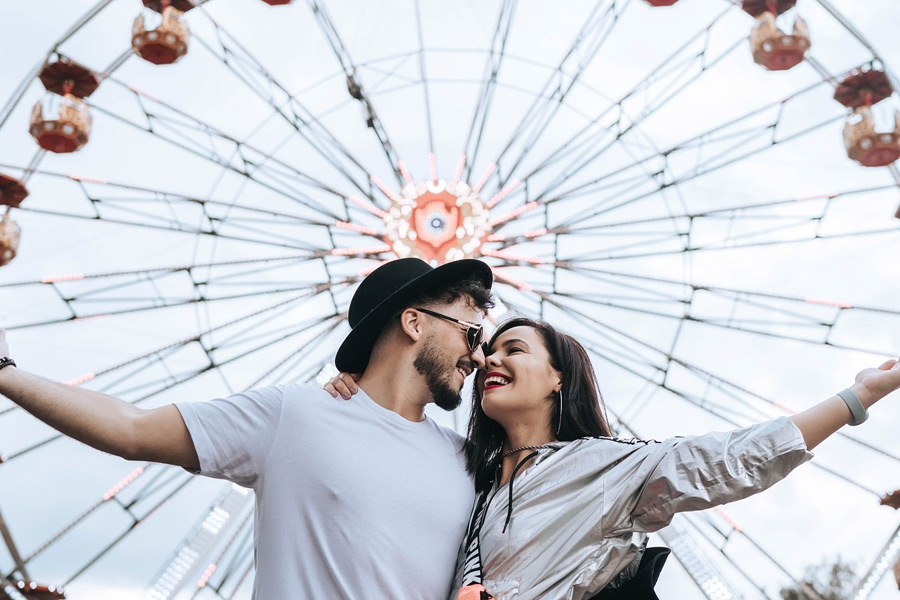 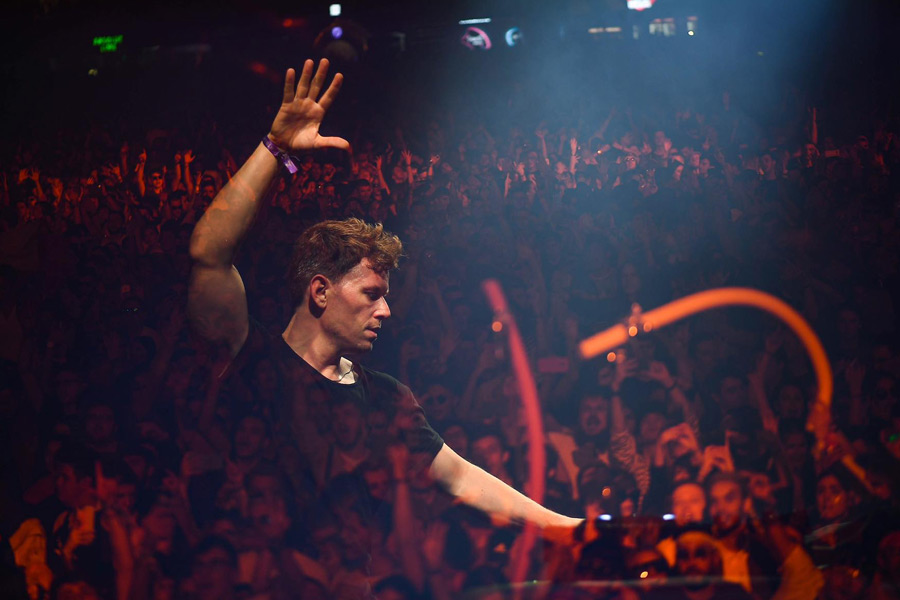 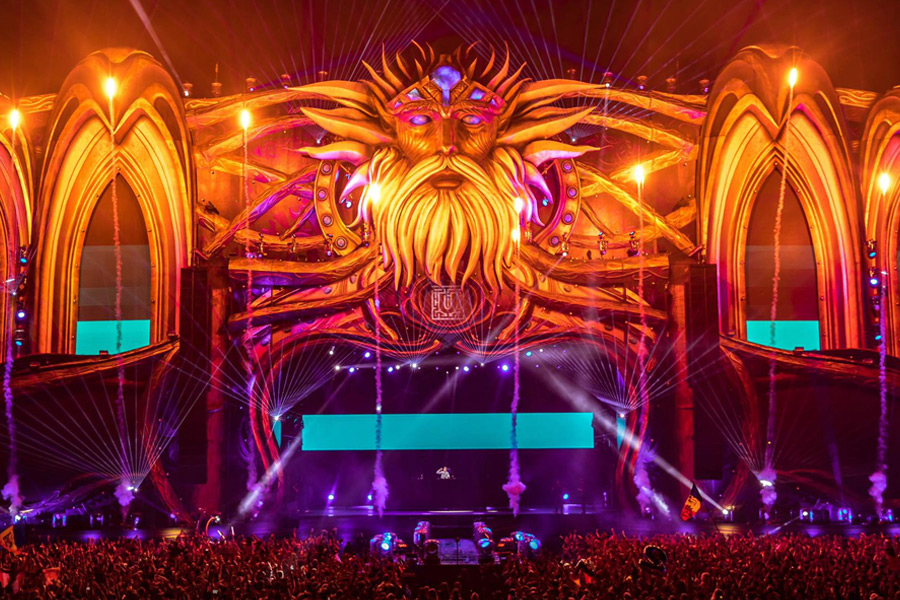 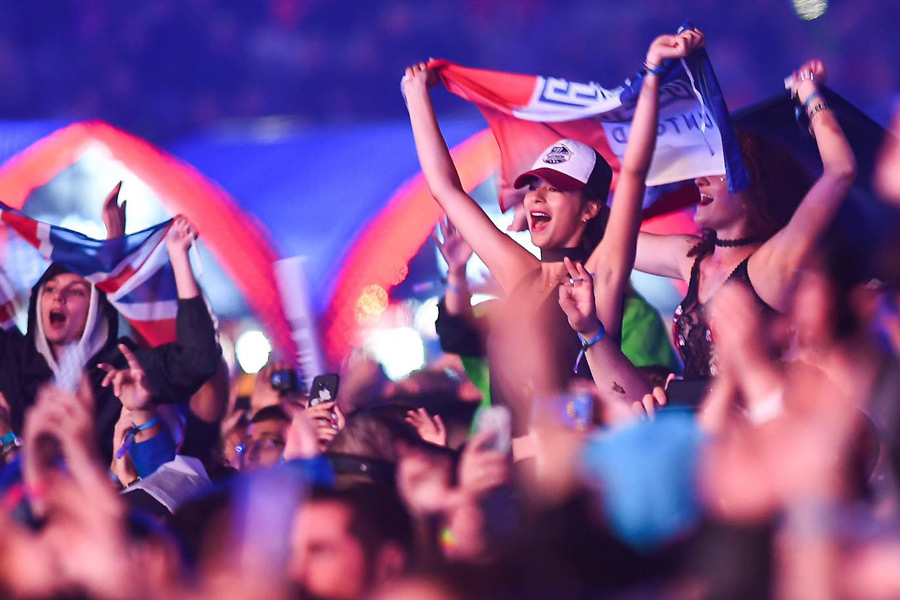 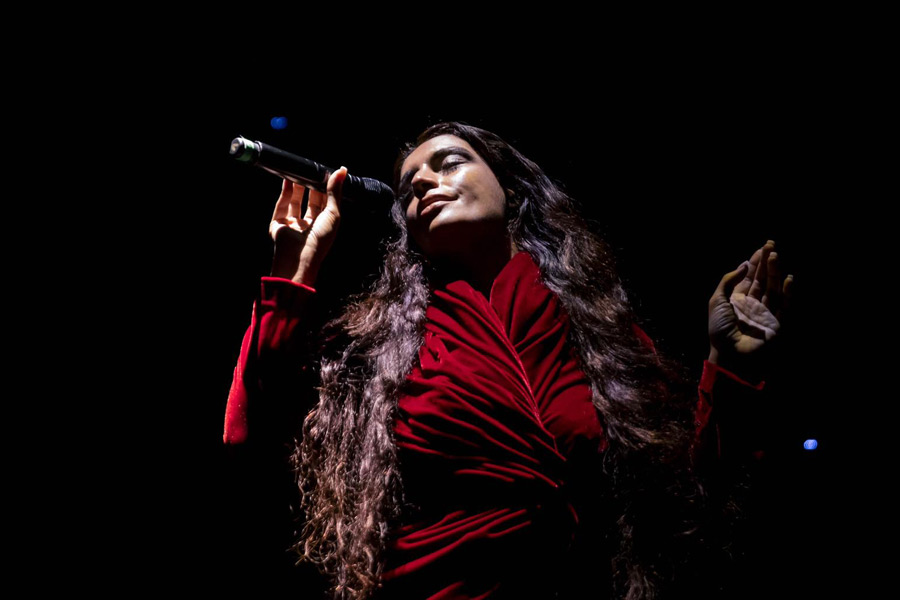 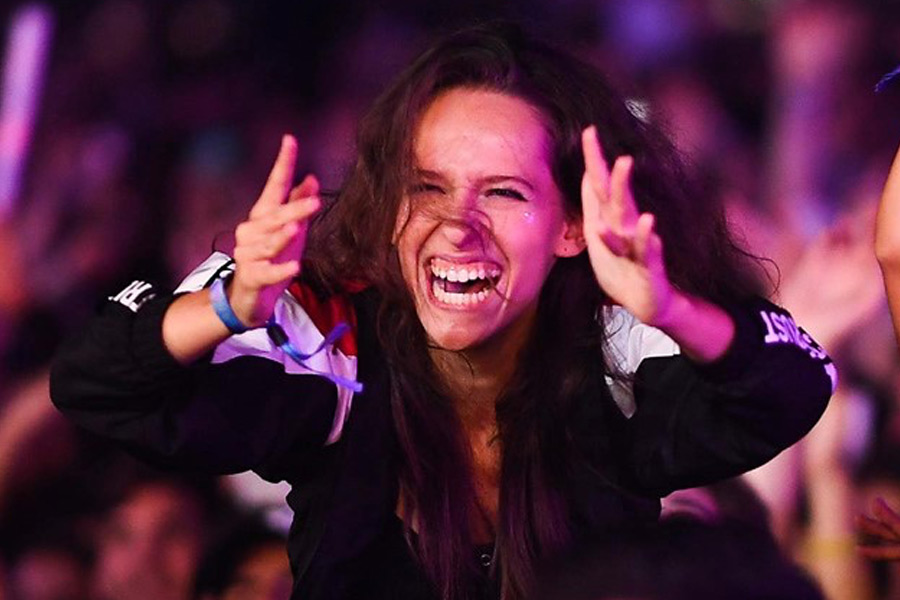 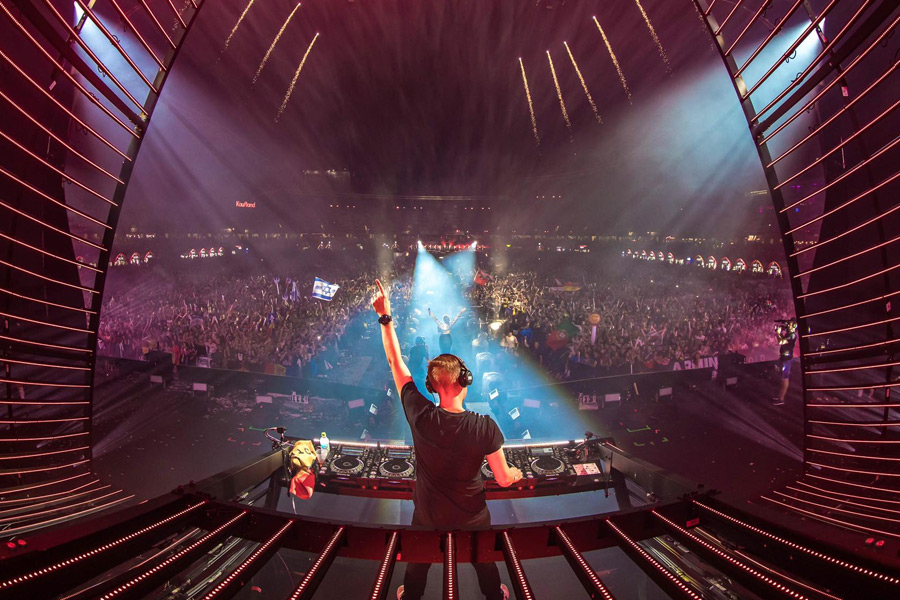 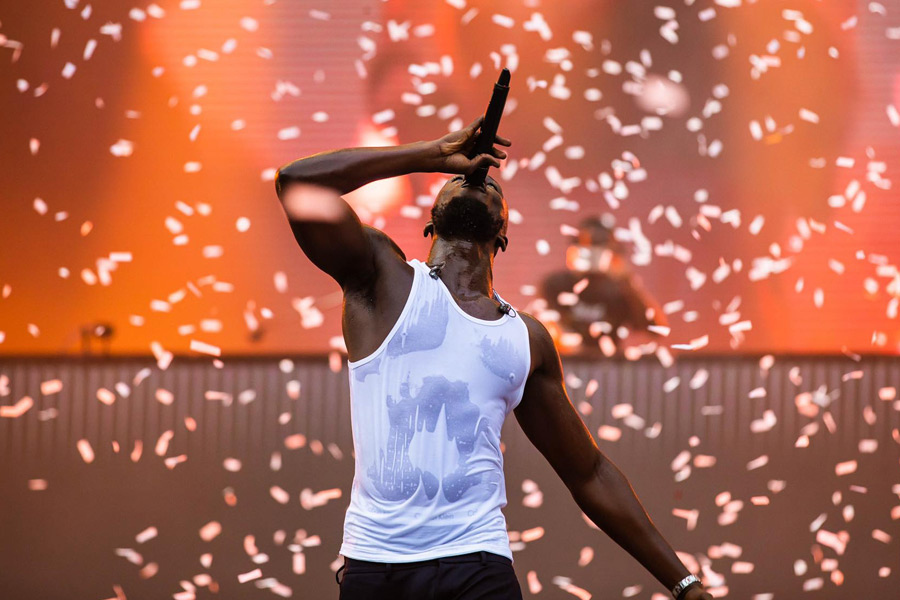 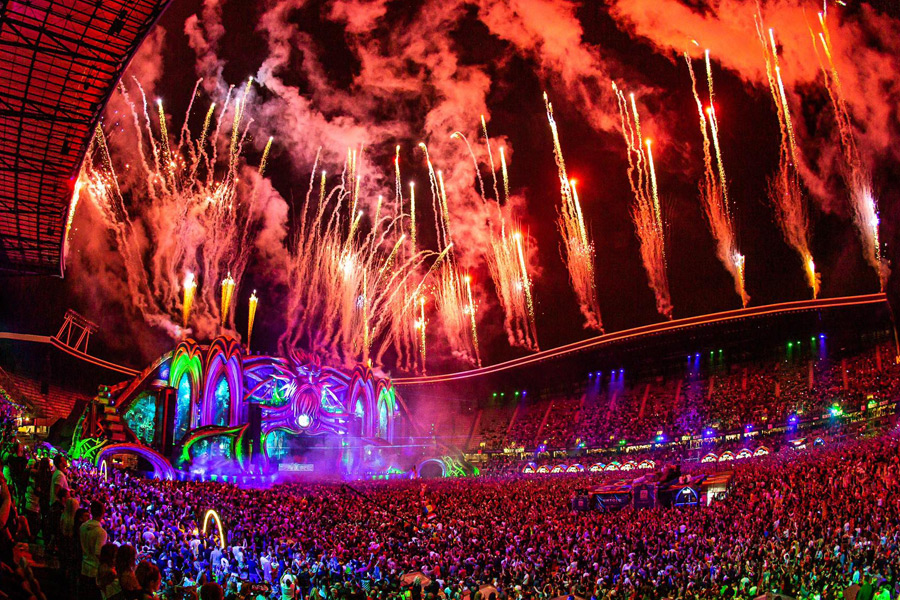 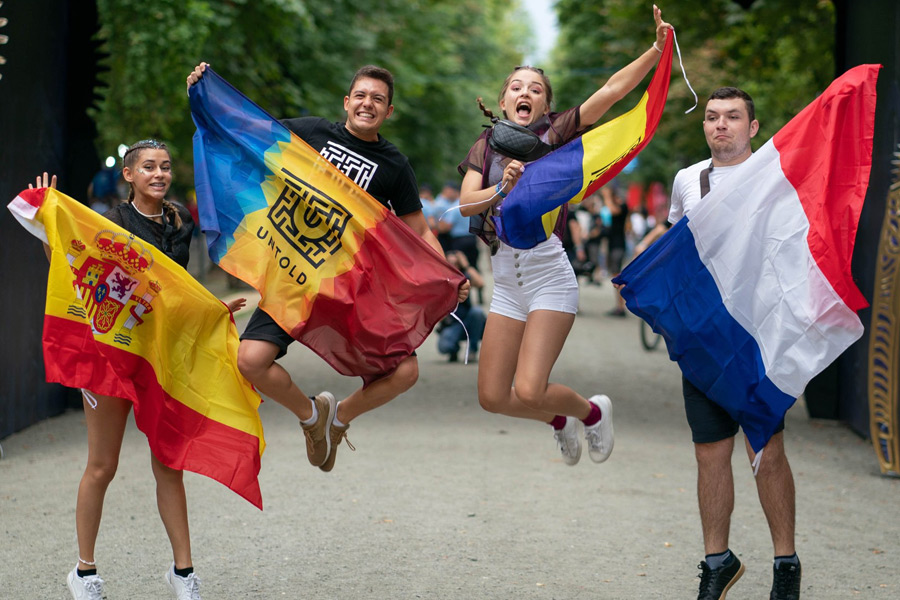 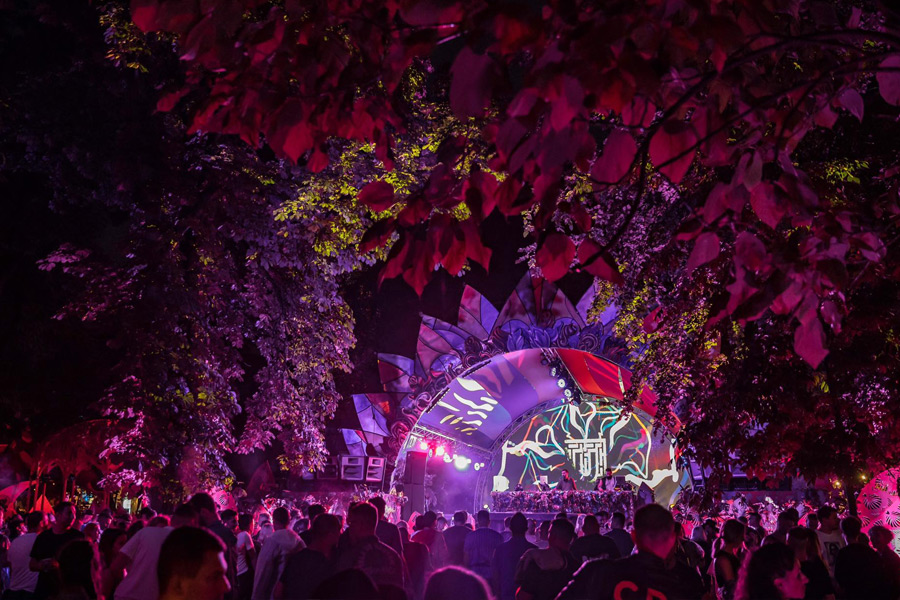 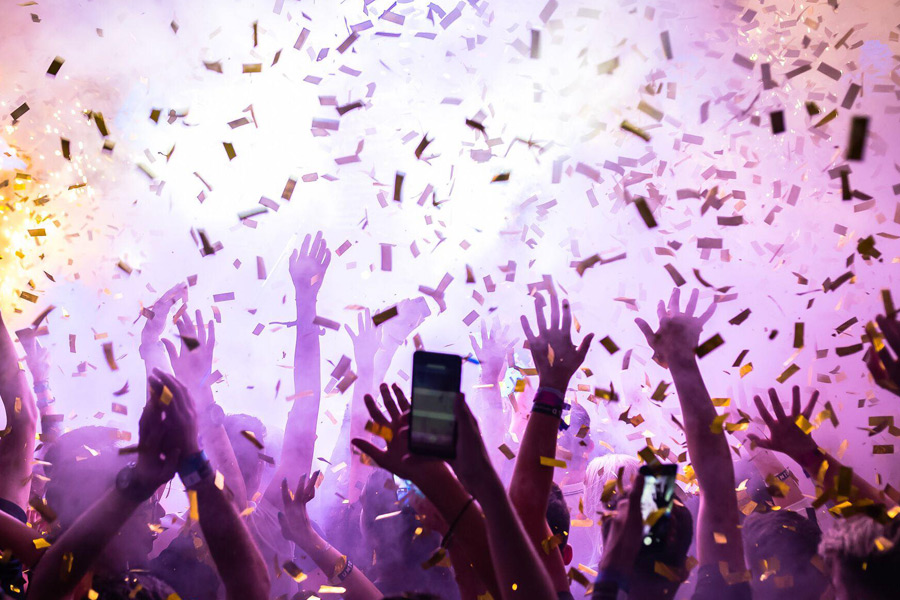 Dates for Untold Festival 2020 have yet to be confirmed, so join the waiting list for the latest updates.