As we draw close to the end of October and the final stretch of 2019, you might understandably be asking yourself some questions: "Urm, how did that happen?" for example, or "but... but... wasn't it just summer?".

Yes, it was, but don't be disheartened. As sure as day follows night, the BBQs and paddling pools have been long replaced on supermarket aisles with witches' hats, orange buckets and tenuously 'spooky'-themed chocolate, which means one thing: Halloween, or as we like to call it "another excuse to dress up like an idiot at work and have a party". Enjoy it, it'll be Christmas next.

As it increasingly becomes one of the firm fixtures on the European party calendar (obviously the Americans have been ahead of the game for some time now), we've picked out some of our favourites from across the continent that might tickle your fancy.

Running from midday until 11pm, Terminal V will showcase some of the biggest names in house and techno across Edinburgh's huge, cavernous Royal Highland Centre. 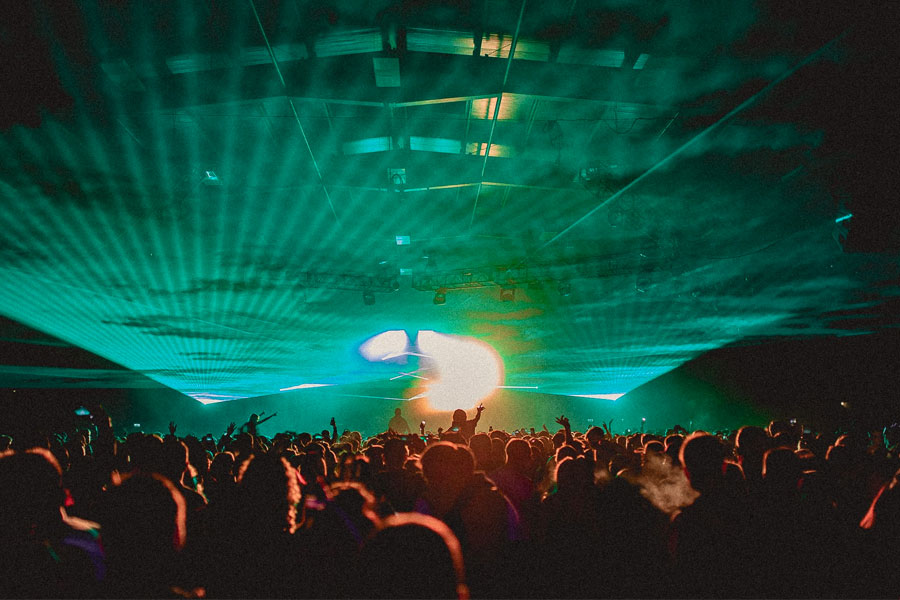 Lineup: To be announced

After a summer of open air parties, Lisbon party-starters LX Music head back indoors for their annual Halloween celebration.

As ever, the event will be feature a lineup of underground house and techno DJs, uniting established names with newer talent from Lisbon and across Portugal.

Legendary drum and bass brand Let it Roll takeover London's Brixton Academy for their first ever London show, where they'll be joined by some of the scene's most respected artists.

When & where: 31st October; Barcelona, Spain 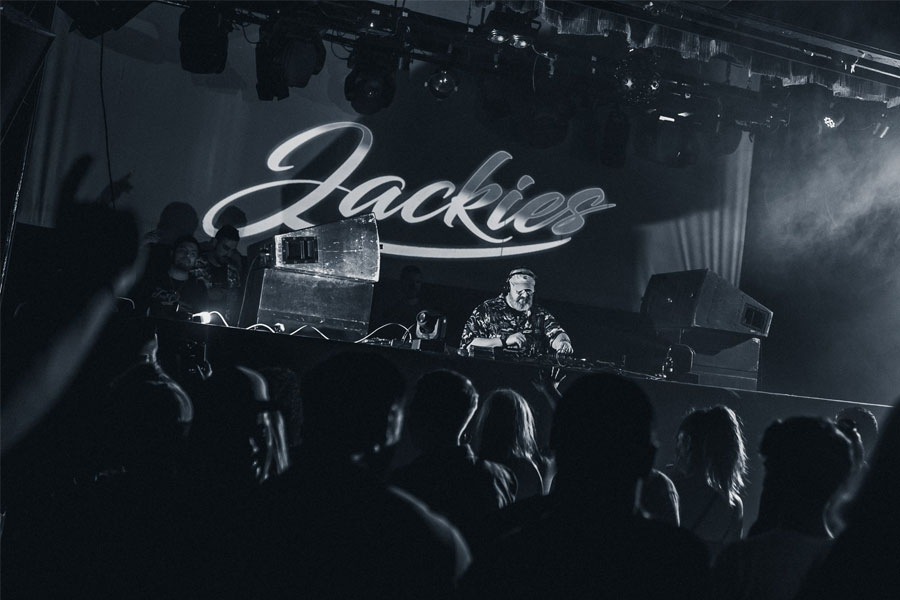 Adam Beyer and his techno label have teamed up with LWE for a definitive Halloween Party inside London's Tobacco Dock.

Returning to the venue, the pair will be curating a lineup of core Drumcode affiliates, industry luminaries and hot young talent across the techno scene. 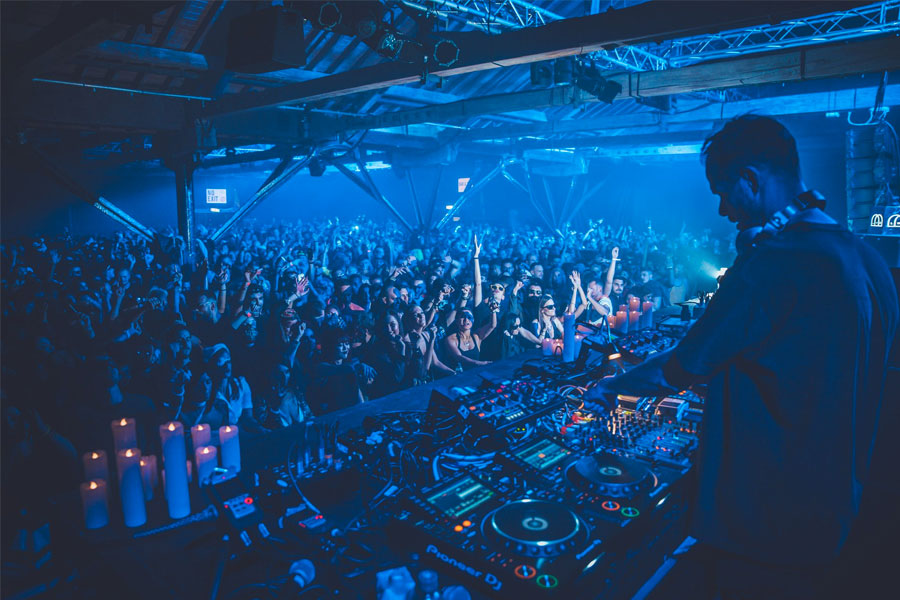 Blending intense electronic music with thrilling role-play, The Walking Bass is a unique and theatrical experience, where history's most infamous serial killers invade the festival, spreading their terror amongst party-goers as the thump from the DJ booth intensifies.

When & where: 31st October; Marseille, France

There's no doubting the amount of work that goes into transforming Rotterdam's Zuiderpark into whatever the Halloween version of a 'wonderland' is. From the terrifying on-site decoration, themes, and terrifically creepy visuals, the organisers really don't do things by halves.

When & where: 26th October; Rotterdam, Netherlands

BBC Radio 1 DJ Annie Mac returns to The Warehouse Project to curate a Halloween party with some of her favourite artists.

When & where: 2nd November; Manchester, UK 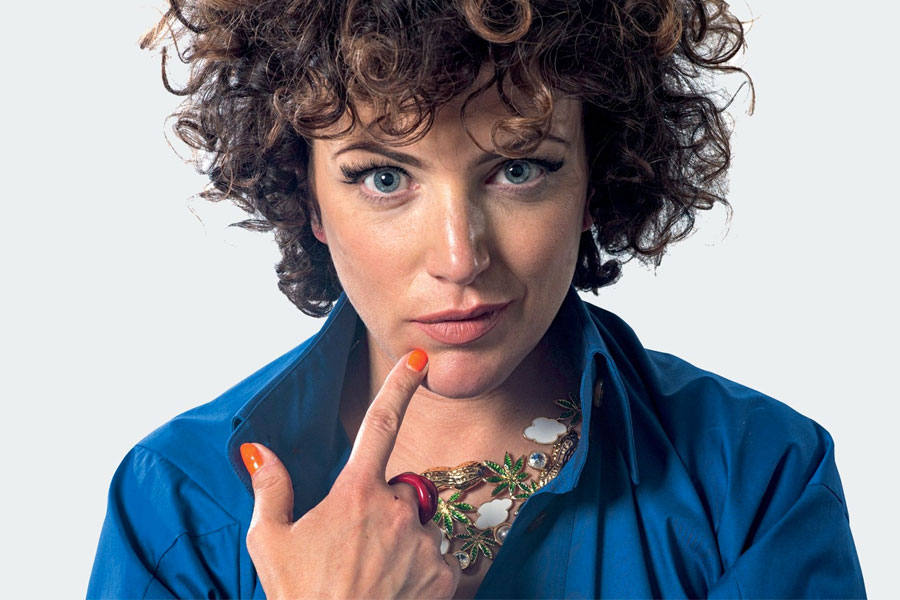 For the uninitiated, there are few scarier music prospects than hardstyle, hardcore, rawstyle and the like. And 'Germany's hardest Halloween event' perfectly combines the frankly terrifying sounds of the scene's biggest names with spectacular decoration, design and production.

When & where: 31 October; Oberhausen, Germany

While this might not be a "Halloween party" in the same sense as others on this list, this is the perfect Halloween event for those of you with children, or just a child within you.

Watch and wave as Mickey leads a spooky-themed Halloween Cavalcade, whilst meeting your favourite Disney villains (and friends of course) for a halloween experience like no other.