Year on year, the music festival scene is inundated with stellar dance lineups. From house and techno to bass and hardstyle, this maze of choices can be difficult to navigate, even for the most experienced music aficionado.

So we’ve put together 7 of the best dance lineups 2016 has to offer, mixing the usual blockbuster EDM festivals with a few selections you may be less familiar with. 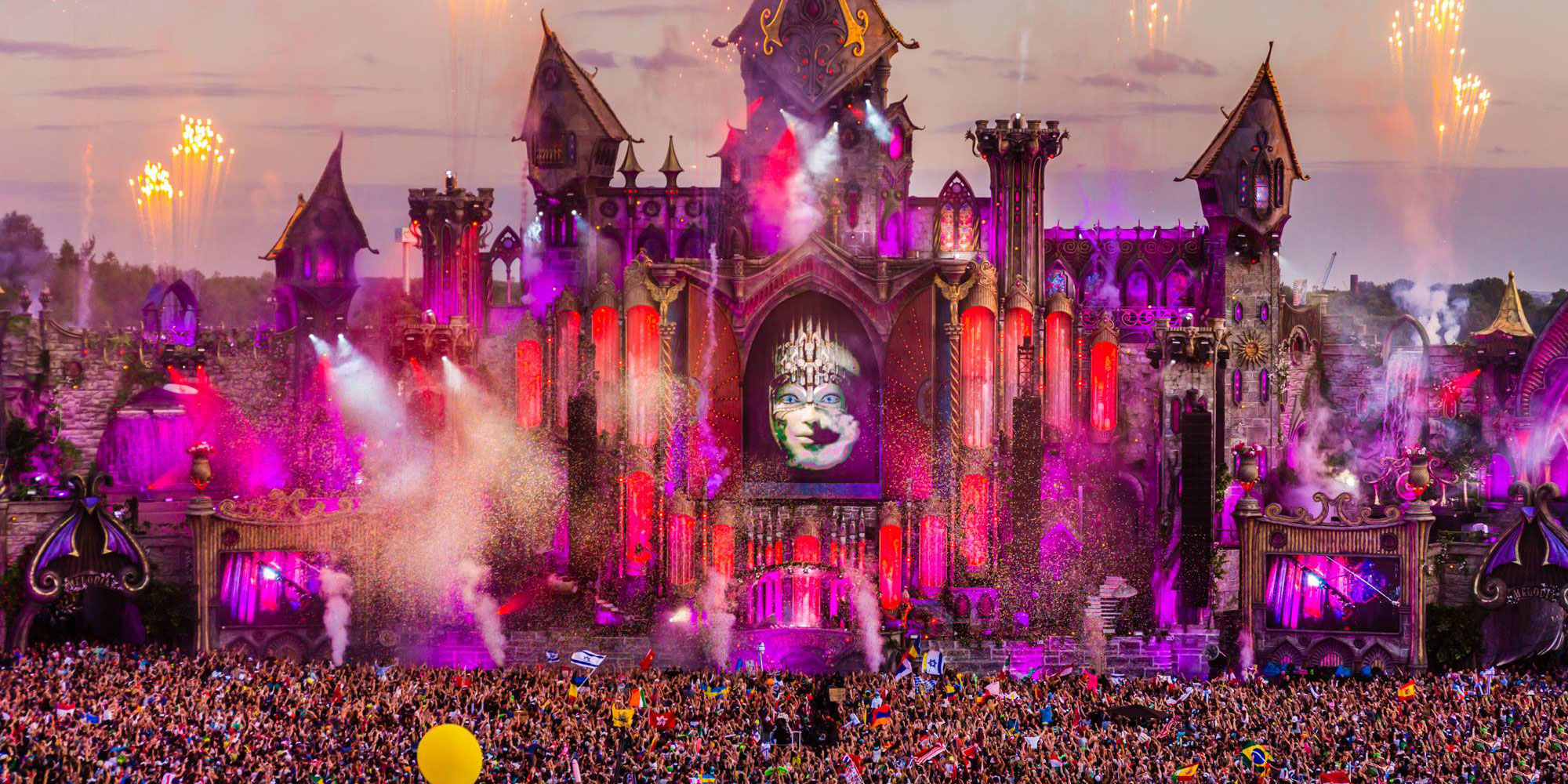 Consistently home to the motherload of dance lineups, Creamfields boasts a precedent of major names that have taken to its stages. Born out of the iconic Cream brand, the festival has taken both the UK and the wider world by storm since it first launched in 1998. Creamfields is a pivotal date in the EDM and dance calendar.

It is no surprise, then, that it makes the cut with its 2016 lineup. With the likes of Calvin Harris, Axwell ^ Ingrosso, Dimitri Vegas & Like Mike, Jack Ü, Avicii, Martin Garrix, Armin Van Buuren, Chase & Status, Andy C, DJ EZ, Pete Tong and countless others, Creamfields truly is the heartland of the UK dance scene.

Known not just for amazing lineups but also for stunning stages and an electric atmosphere, Tomorrowland has developed an almost cult-like following over the last half-decade. Tickets are consistently some of the fastest to sell out across the world and can be notoriously difficult to get a hold of. Its popularity is so vast that it has given birth to live-streaming Tomorrowland Unite festivals across the globe, where the festival is televised to audiences far and wide.

One of the biggest EDM festivals in the world, Ultra Europe is able to muster some of the biggest names in the business. Partying on beaches, boats and at several spectacular stages, fans travel from every corner of the globe to attend what is now a worldwide phenomenon.

This year unites the likes of Carl Cox, Armin van Buuren, Deadmau5, David Guetta, Alesso, Afrojack, Adam Beyer, Above & Beyond, Hardwell and Martin Garrix. Coupled with this are an array of famous names that are not to be missed.

Known for its stunning beach locations along the Croatian coast, Outlook is the self-styled European home of soundsystem culture. With an eclectic variety of artists taking to the stages, the festival is able to cater for all niches of the dance genre whilst simultaneously delivering major headliners. What really sets Outlook apart is the consistently high calibre of artists on offer, even across the smaller stages.

Germany is known for its unparalleled dance culture, and each year this culminates in Frankfurt at World Club Dome. Set in the Commerzbank Arena, it has been coined the ‘world’s biggest club’ and produces some of the most jaw-dropping light shows in Europe. Far from shying away from the fiercer side of EDM, the lineups often include a coupling of major headliners and popular emerging names in the dance music scene.

This year, the festival with be home to notable guests including (but not limited to) Armin van Buuren, David Guetta, Dimitri Vegas & Like Mike, Hardwell, Martin Garrix, Steve Aoki and Robin Schulz.

Russia’s biggest music festival, Alfa Future People is an EDM haven. If the phenomenal main stage isn’t enough to lure people in, then the top-tier lineup definitely does the job. When this is paired with an extensive array of pyrotechnics, flawless light shows and a keen attention to detail, it creates a true electronic powerhouse.

Some of the names set to take to the iconic stage this year are Dimitri Vegas & Like Mike, Axwell ^ Ingrosso, Armin van Buuren, Martin Garrix, Yellow Claw, Infected Mushroom, W&W and Lost Frequencies.

Awakenings Festival is the frontrunner of the Dutch techno scene. With a powerful pedigree in delivering top-calibre stage shows, it is one of the most important events in the festival calendar. Set amongst meadows and forests, this deceptively peaceful location is transformed each year into a raver’s paradise.