Every year, another wave of new music festivals hits the circuit, entering new locations, twisting genres or even reimagining the very essence of a festival itself. From Movement's Croatian jaunt, to Madrid's newest rock sensation and Obonjan's six-week island residency, we take a look at seven of the best festival debuts to look forward to this summer.

The minds behind Movement Italy and The Garden Party come together at Croatia's Garden Resort for a weekend with some of techno's finest stars, secluded amongst blue-flag beaches and intimate woodland stages. 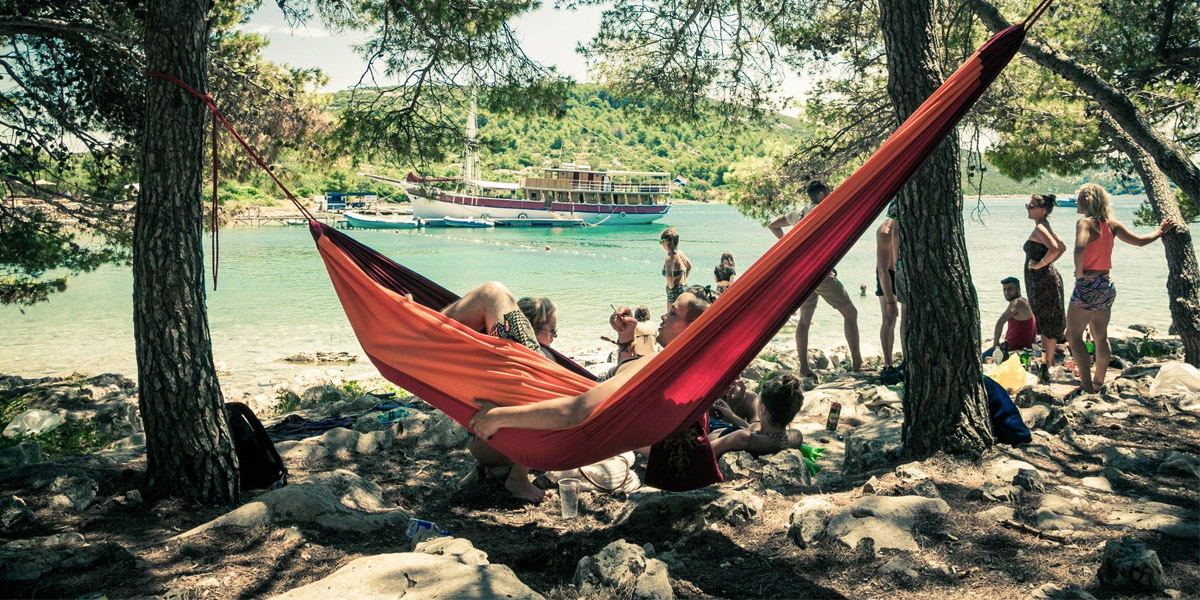 In a festival first, the promoters of Unknown Festival take over a previously uninhabited island for a six-week residency, reimagining the very essence of what a festival is. Pick your dates, sail up and enjoy music, conferences, workshops, wellbeing and sports at this unique event. 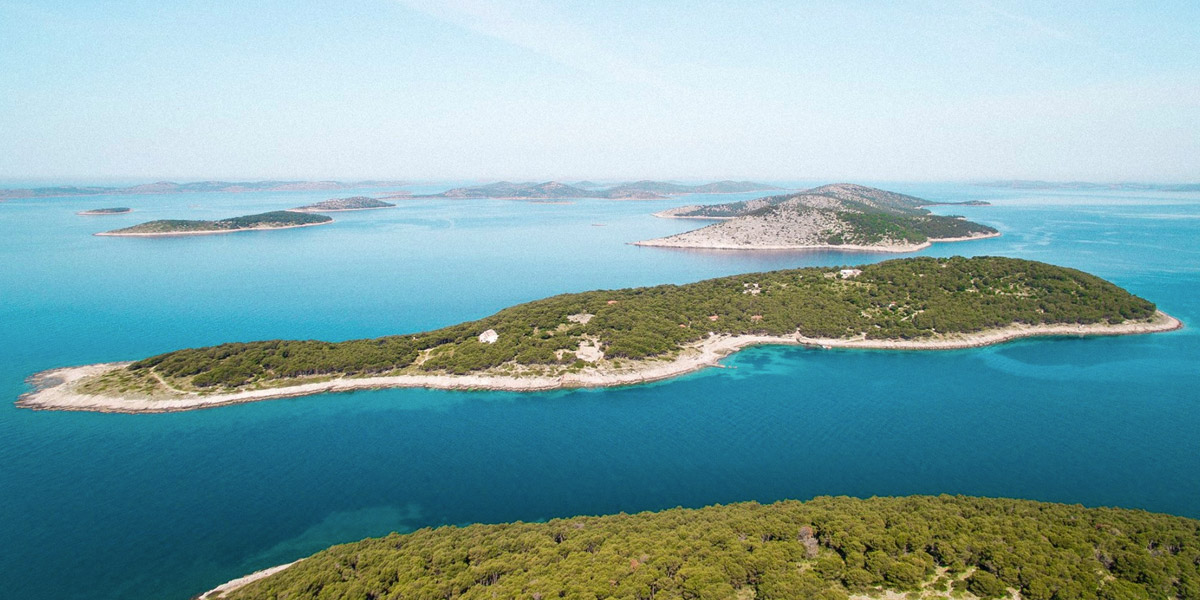 Headliners: Neil Young, The Who, The Prodigy

It's not often first editions are able to book household rockstars, but defying that logic is Mad Cool, Madrid's newest sensation. Five stages filled with names such as The Who, Neil Young, The Prodigy and Die Antwoord will no doubt leave the ground shaking all the way into 2017.

Party together by day, and go your own way by night is the mantra for Sunfall, London's freshest new music festival. After an all-day party with renowned music brands XOYO, Dimensions, The Nest and Outlook in Brockwell Park, ravers will then split, heading off to venues across the capital to carry on their night until the early morning at one of the many after-dark events. 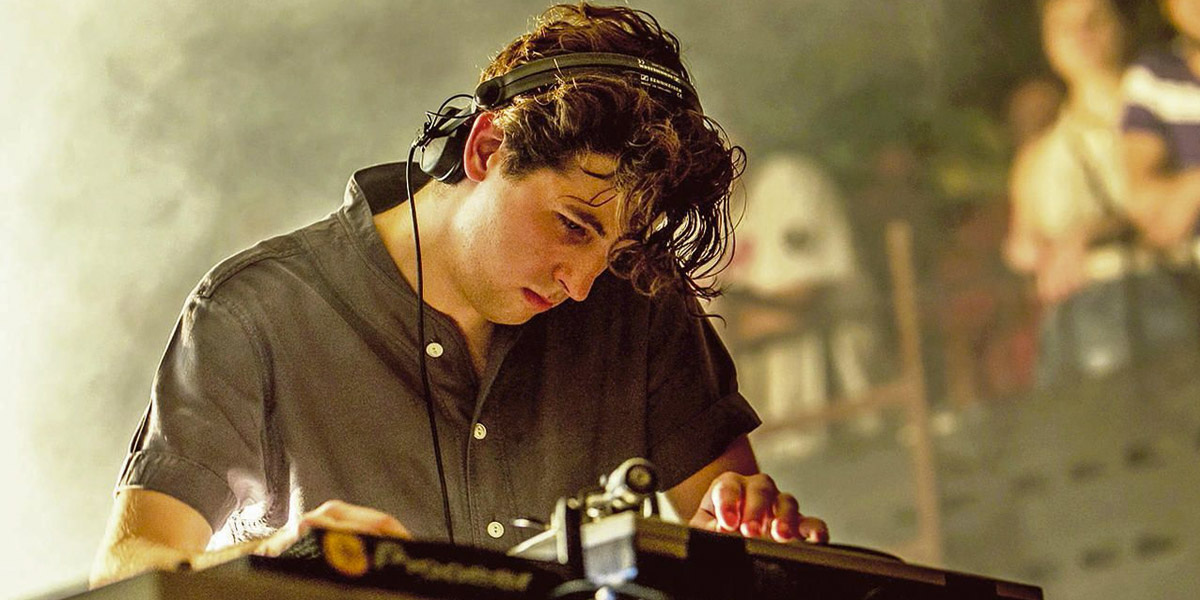 Another hitting the beautiful Croatian town of Tisno is Defected, but where Movement excels with techno, Defected is all about house hedonism. Beach sessions, boat parties and outdoor clubbing punctuate the peaceful town in a fresh alternative to Zrće Beach, with yoga classes and massages taking precedent over 24-hour raving.

Joining the Malta charge is Glitch, who will be turning a yet unannounced fortress into a house and techno paradise, announcing its arrival onto the island of cultural ruins, beautiful beaches, and Cisk lager.

Marching the EDM flag onto Madrid is Utopia, which just like its name suggests, is a haven for the dance music lover. Launching with a 50 strong lineup of heavyweights such as Alesso, David Guetta and Armin van Buuren, we're expecting big things from Utopia in years to come. 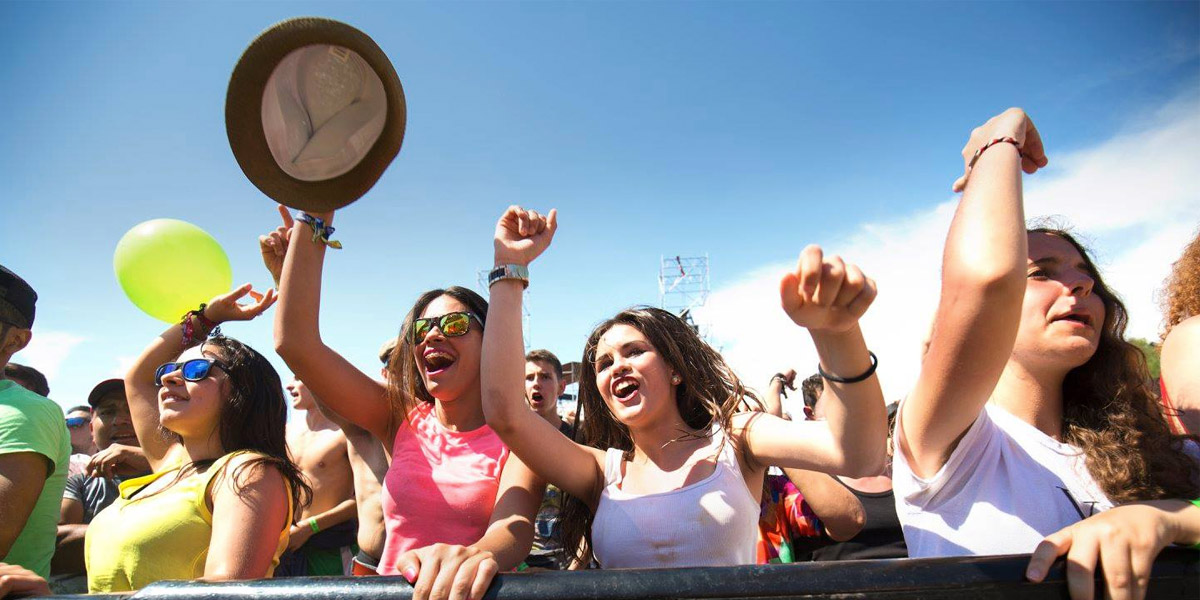