The Best All-New Festivals in 2018

It probably goes without saying that starting a brand new festival is quite an undertaking; finding the perfect location, putting together a lineup that reflects your vision, and making sure all the i's are dotted and t's crossed.

Without the pleasure of hindsight it's impossible to say precisely which festivals will stamp their mark most convincingly on the scene, but below is our pick of the most exciting debutants to look out for over the coming months.

The arrival of a new AEG festival giant into East London's Victoria Park hasn't been universally welcomed, perhaps least of all by the displaced Field Day, Lovebox and Citadel festivals. But putting politics to one side, there's not really much arguing with the calibre of acts that populate the lineup from top to bottom across the weekend.

It's slightly surprising that Athens hasn't really hosted a dedicated, underground electronic music festival prior to this point, given its status as a major European capital. But with ADD Festival, its lineup of the scene's finest, and its industrial setting in a vast abandoned factory complex, that has been well and truly remedied.

Details were scarce and fairly mysterious when the first teasers for this new adventure emerged. But gradually the pieces of the jigsaw have fallen into place to reveal a hugely enticing proposition: a brilliantly curated lineup, a stunning location, and a week-long party at the sun-soaked meeting point of the Adriatic and Ionian seas.

Being held in 'Europe's longest building' is one of the stranger claims to fame we've heard from a festival in a while, but fortunately enough that is by no means the biggest selling point of this new Polish festival. While the architectural magnitude is no doubt impressive, it's the lineup that will have techno connoisseurs making the journey.

With an impressively diverse lineup and a site that capitalises on the coastal town's beauty and views looking out across the Bay of Biscay, this debutant is looking to stake its claim as the new flagship festival for the region. 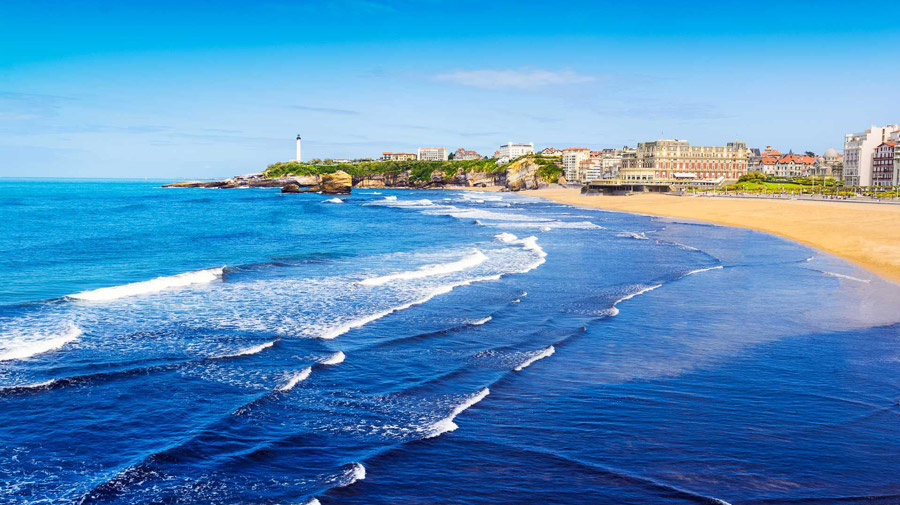 While the musical lineup for Alexandra Palace's first festival in more than 30 years is certainly appealing, it only makes up a small part of what's on offer. Alongside the music, there are performances from some great comedians (as well as punk-poet John Cooper Clarke), theatre and circus shows, a Science Museum tent, and all manner of gastronomical delights from London's best street-food vendors.

The team behind this one have been throwing parties across Derry for a few years now, including the occasional outdoor, day-time event alongside brands like Cocoon and Drumcode. But the last weekend of August sees them take that extra step, hosting their first ever fully fledged festival.

Taking its name from the celestial appearance of its rather unique setting, a former limestone quarry in northwestern Estonia, Moonland invites a lineup of underground house and techno's heavy-hitters to the otherworldly environment it calls home.

You'll struggle to find techno more unapologetic, or a festival setting more apt than at this newbie, held on the site of a former Cold War bunker to the northeast of Berlin.

When & where: 17-19 August; Beiersdorf-Freudenberg, Germany 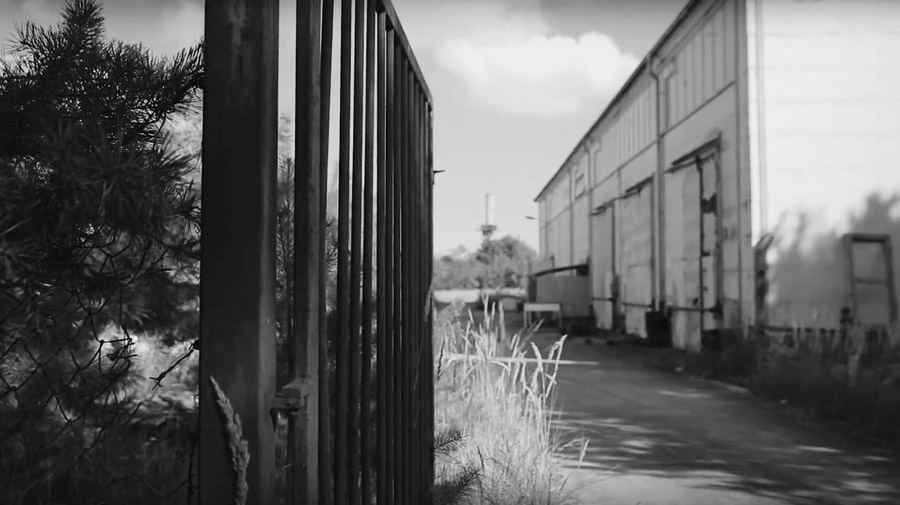 Soundcrash are no strangers to organising live music events, and they've even tried their hand at full-scale festivals before – in their native UK as well as in Thailand. But this new two-day venture in Lisbon looks like their most exciting yet, with a lineup packed full of the sort of soul, Afrobeat, hip-hop and electronica that the brand have become famous for.