The Best August Bank Holiday Festivals & Events in the UK 2019

After a few agonising months off, our next bank holiday is almost upon us. It's been a tough time, but on August 25 we'll finally be able to get loose on a Sunday night knowing we haven't got work in the morning.

And luckily for you, there's a whole host of great festivals and events going down over the long weekend. Here's our roundup of just some of the best.

For over 20 years Creamfields has been bringing the very best in dance music to the north-west of England. Born out of the famous Liverpool brand Cream, the showpiece festival is now regarded as one of the world's most prestigious, even hosting satellite events in South America.

This bank holiday it returns with another top-tier lineup that spans across the dance music spectrum, from house and techno through to trance and drum and bass. 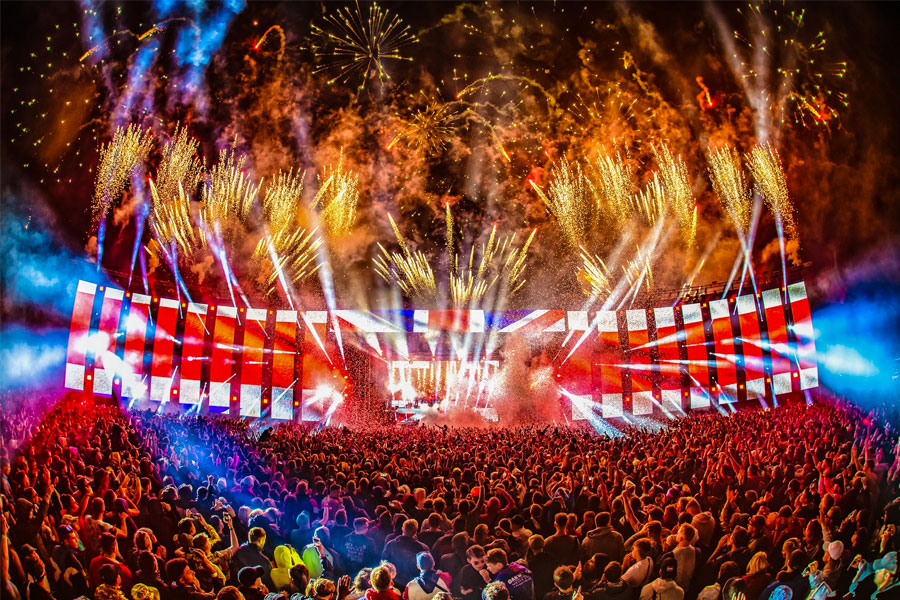 Closing out the final night of this year's Glasgow Summer Sessions will be indie band of the moment The 1975. Although they officially founded in 2002, the band only released their debut album in 2013. And it was a release that sent them on their path to becoming one of the most critically revered and desperately endorsed modern indie-pop artists across the globe. 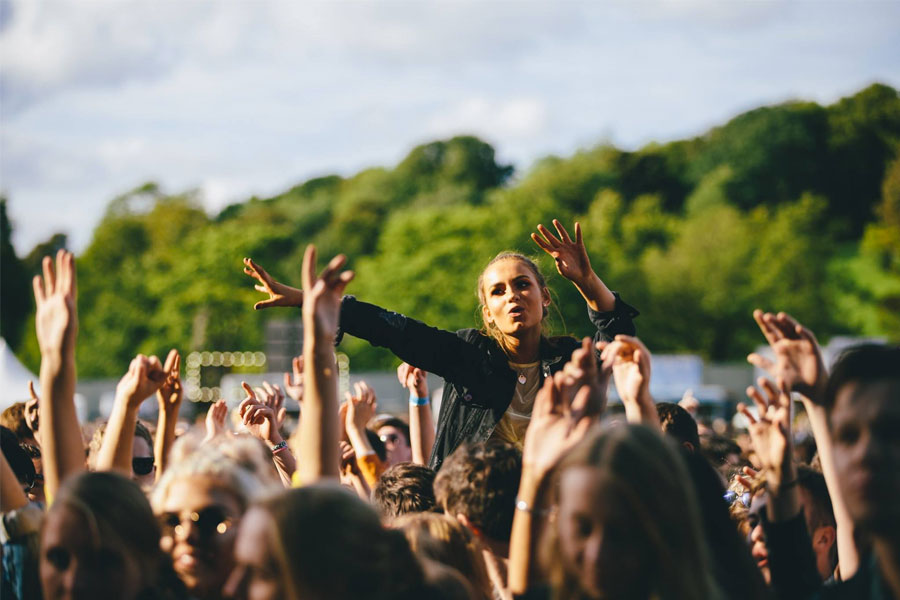 Held inside a secret forest in Lincolnshire, festival-goers are encouraged to explore its labyrinthine of pathways, losing themselves in its wilderness and forgetting the existence of the outside world.

If you're stuck for how to spend your bank holiday with the family, then Goatfest could be a good shout. The family weekend of live music and street food returns to the Hertfordshire countryside with The Real Thing, Sam Tompkins and more. 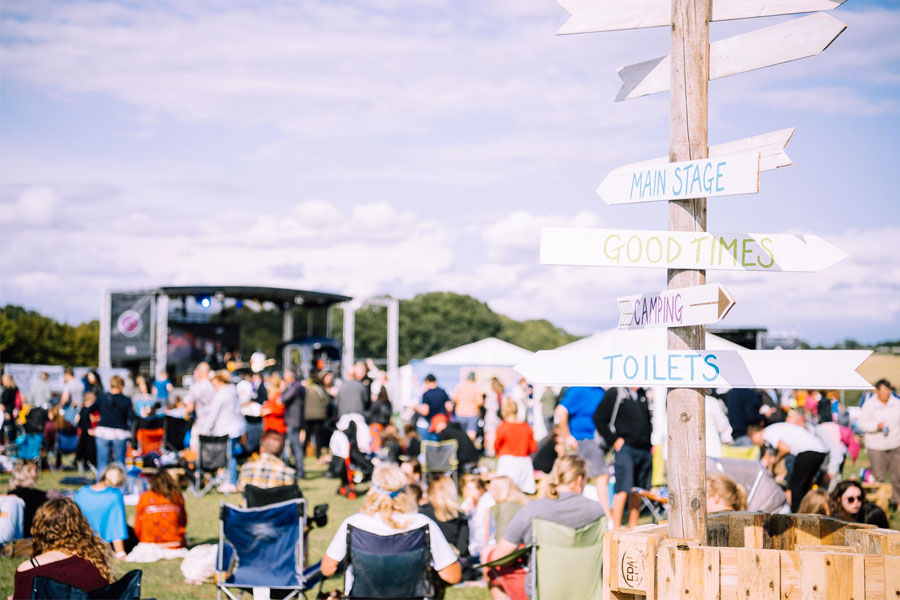 Another music and food haven, The Big Feastival is the work of Blur bassist Alex James. Held on his farm in the Cotswolds, the festival brings together an incredible spread of culinary delights with an impeccable music lineup, meaning festival-goers can seamlessly move between sessions from Michelin star chefs or tasting some awesome street food, to dancing their night away to Lewis Capaldi or Rudimental.

The Hydra at Printworks

Journeying through electronic music, the Friday will see a live performance by the immensely talented Nils Frahm, who beautifully blends the worlds of classical and electronic music. Things take a techno-turn on Saturday with Jeff Mills, Ben Klock and Helena Hauff taking us through till 2am, while Sunday features influential house producer Larry Heard in what will be his only London show of 2019. 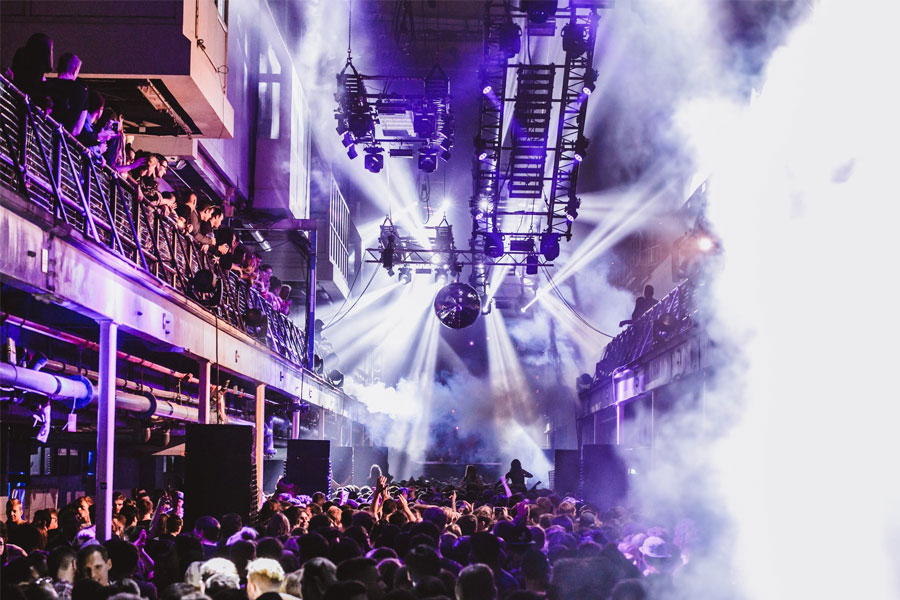 Reading and Leeds are the type of riotous events that Bank Holidays are made for, providing a platform for rising and established indie bands, metal groups, next-generation dance, hip-hop and alternative pop acts.

It is telling that the pair have developed into a rite of passage of young music fans in the UK.

Famed for its diverse lineups, SW4 partners with some of electronic music's foremost brands, inviting them along to host stages and help create one of the UK's most distinctive dance lineups, covering everything from house and techno through to garage and drum and bass. 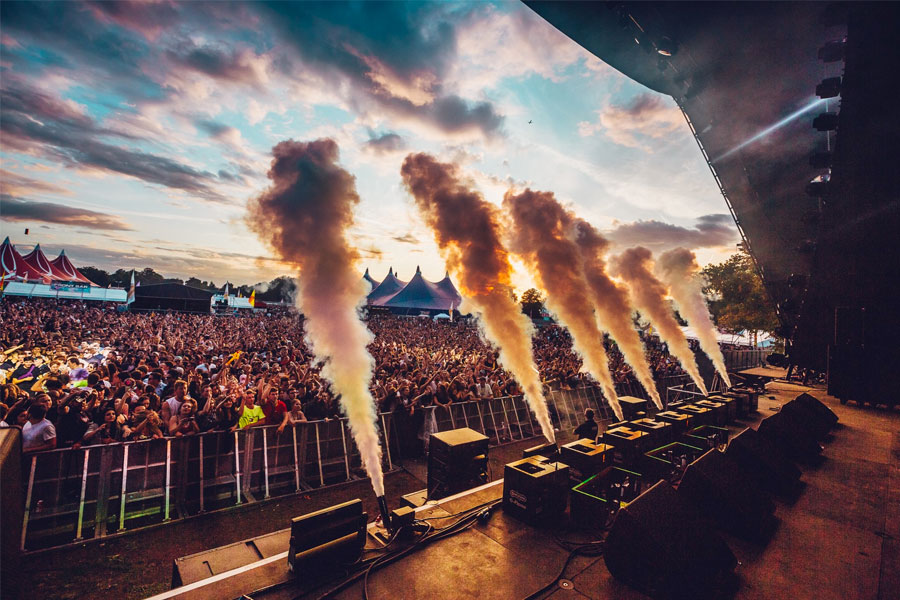