When most of us think of music festivals, we imagine huge fields with great big stages and tents dotted around, and if we're unlucky, mud. But that's only one half of the former, and luck doesn't even have to come into the latter.

That's thanks to a different breed of festivals, the ones who instead keep it urban, preferring to spread their wings across a city, operating in town squares, pop-up cafes, bars, clubs and warehouses. As a result, not only is camping off the agenda (fortunately, for the tent-averse), but we also get the chance to discover a whole new city while we're at it. I believe this is where the phrase: 'two birds with one stone', came from.

We take a look at ten of these festivals and their respective cities, with each offering the perfect chance to pair a city break with a musical twist.

As Festicket's Cynthia Franklin points out, Utrecht is surely one of the most underrated cities in the Netherlands, full of canal-side restaurants, cafes and bars, while a bohemian vibe runs throughout.

And come November, and the city's variety of churches, galleries, cafes, restaurants and bars will be ringing to the sounds of rock, indie, electronic and more. 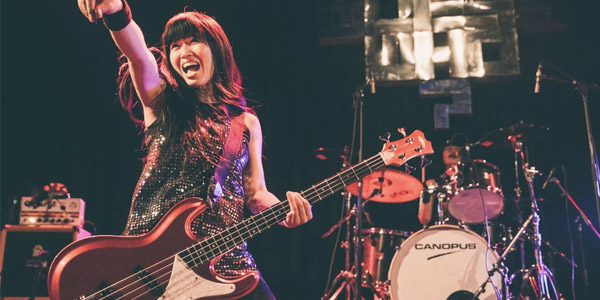 Possibly the UK's most famous city festival, Tramlines is curated by a collection of venue owners, promoters and volunteers from Sheffield. The event used to be free, and although you now have to pay to enter some venues, it is modestly priced at around £30 for the weekend. That said, the majority of the 70 that take part are still open to anyone.

With a diverse lineup, it's no wonder the festival draws out the whole city, with each venue as likely to host a rock or indie band as it is a house or techno DJ, and it's not just alive in the bars, clubs and warehouses, but the streets are too, with theatre, dancers and workshops permeating throughout the city, creating a true carnival atmosphere. 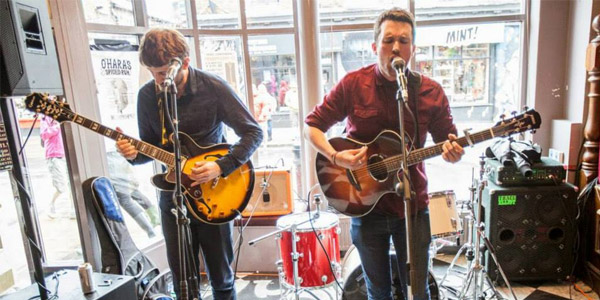 Dance from club to club in Italy's Turin to the likes of Jamie xx, Four Tet and Apparat, while exploring the city's abundance of galleries, palaces, piazzas and gardens that sit amongst its classic renaissance and neo-classical architecture.

Turin is also regarded as "the capital of the Alps", due to the mountain region dominating its horizon, while inside the city, its warehouses, theatres and bars offer a vibrant nightlife, none more so than during Club to Club. 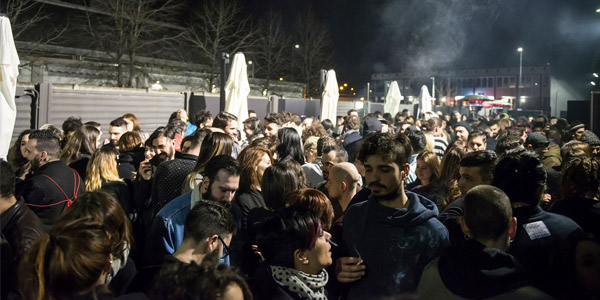 Greece is slowly, but surely, becoming the next European hotspot for music festivals, with its guaranteed sun, lush coastline and rich history all providing the perfect canvas for promoters.

Nowhere is this no more evident than in the seaside paradise of Thessaloniki, the country's second largest city, which plays host to Reworks. The decade old festival brings together major DJs from the worlds of house, techno, disco and more for a weekend of music and contemporary art.

Arguably the most important electronic festival in the world, ADE welcomes club promoters such as Awakenings, DGTL and Straf_Werk to Amsterdam, for a week-long series of parties.

Electronic music runs through the veins of Amsterdam, and it is therefore no surprise that over 80 clubs and venues open themselves up for ADE's incredible volume of parties, forums, showcases and digital tech workshops that take in over 2,000 artists.

And with the majority of the events running from early evening onwards, days are spent exploring the beautiful city, and no doubt taking in some of the *cough* cafes *cough*.

Known throughout Europe as a go-to festival for avid electronic fans, Sonar has it all. With a lineup that spans from leading to emerging names, not only is the festival a chance to catch those before they break, but it's also an opportunity to learn about future trends from leading professionals in the creative, technological and cultural industries at its twin event Sónar+D.

Barcelona is surely a city high up on everyone's holiday list, and Sonar is the perfect excuse to visit. Although the festival's main events occur across two city locations – Montujic, close to the National Palace with incredible views over the city, and at a huge expo centre in Gran Via – it is the "Off Sonar" parties that really bring the city to life, lighting up every pool, rooftop, bar and beach, meaning you'll discover parts of it you never would have on a standard trip.

Headliners (2015): A Winged Victory for the Sullen, Ghost Culture, Vessels

Similar to Sonar, Mira Festival too delves deep into the electronic realm, showcasing its discoveries in sunny Barcelona. Where they differ, however, is through Mira's focus on artistic vision: the festival's lineup packed with visual collaborations between musician and artist, experimenting with new ways to experience music.

The festival's venues are located in the hip Sant Andreu district of the city, reflecting Barcelona's immense creativity while also being extremely close to the city centre.

When & where: October/November 2016, Barcelona, Spain

The Swiss city of Lausanne is famed for its student population, which gives the city a unique vibrancy. Add in 80 international artists from the worlds deep house, techno, disco, drum 'n' bass, dubstep and hip-hop, and you've got one hell of a party.

Set against the stunning backdrop of Lake Geneva and the Savoy Alps, Electrosanne attracts over 40,000 people each year to celebrate one final summer blowout.

When & where: September, Lausanne, Switzerland 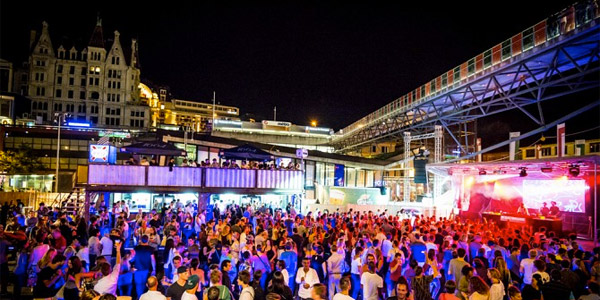 2015 Headliners: Catfish and the Bottlemen, The Coral, Palma Violets

Liverpool is a city steeped in musical history and I'm sure I don't need to explain why. Fast forward to the present day, and it is still a city at the forefront of the UK music scene, with its flagship festival, Sound City, the pinnacle of that. Twin to its New York counterpart of the same name, the weekender showcases both international names, but also a healthy dose of local and regional emerging artists – Sound City has a proud record of putting on alt-J and Florence and the Machine before they broke, putting them in uniquely intimate venues, much to the delight of those who were there.

Beyond the gigs that take place throughout the bars and venues, and even inside the spectacular Anglican Cathedral, Liverpool is home to the UK's most theatres and museums outside of London, and is full head to toe with cultural heritage. And I haven't even mentioned the scousers yet! 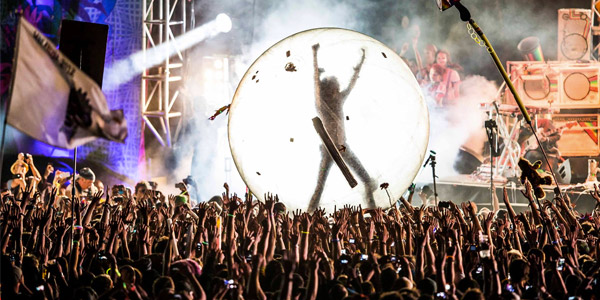 Likened to SXSW, Brighton's very own music festival has been going since 2006. Spread across 30 venues – not to mention the "unofficial" shows – the event has become a major part of the seaside city.

In addition to the variety of gigs, The Great Escape is also an industry festival, with conferences featuring some exceptional guest speakers running throughout.

Referred to as "London by the sea", Brighton takes the hippest parts of the capital and scales them down into an intimate, friendly place with a thriving gay scene. Popular with those who chase the alternative, The Great Escape is the perfect festival for anyone looking to break out from the norm.