The Best Music Festivals in Morocco

While it's probably still fair to say that Europe and the US lead the way in the modern music festival circuit – mainly by virtue of the sheer number of them – there are plenty of countries on other continents that have hugely vibrant scenes.

Building on both a rich musical tradition and new and boundary-pushing ideas, Morocco's festival scene presents an increasingly fascinating and varied mix of styles. And with the North African nation already a popular holiday destination for travellers from across the globe, we can only imagine there will be more to come.

Here are some of the best that Morocco has to offer.

Oasis is already staking its claim as one of the most exciting electronic music festivals anywhere in the world, despite only launching in 2015. Carefully curated lineups combine with a stunning location, leading the charge for North Africa's blossoming underground scene.

Named after their infamous electronic music stage, UK festival titans Glastonbury festival are joining the Moroccan buzz by taking the Beat Hotel to Marrakech in March 2019. Tastemakers and DJs such as Gilles Peterson, Awesome Tapes From Africa, Auntie Flo and Gerd Hanson join the likes of Moroccan legends Master Musicians of Joujouka and Maalem Houssam Guinia, who will perform with James Holden. With the Glastonbury endorsement, it's hard to find a more hopeful festival making its Moroccan debut.

With total attendance figures for the week-long festival regularly topping 2 million, this Moroccan fiesta is one of the biggest music festivals anywhere in the world. And when the lineup includes bona fide international megastars each year, it's easy to see why.

Firmly part of the country's electronic music vanguard, MOGA brings some of the underground's favourite acts from across the globe to the historic port city of Essaouira (now famous as a filming location for Game of Thrones).

The MORE Festival series has earned a reputation for its electronic music festivals in Venice, Italy and Arles, France, but this 2019 sees its first venture to the Red City of Marrakech. In collaboration with the international art fair 1-54, the festival celebrates African art and culture from the luxury of the palatial La Mamounia Hotel. With the likes of Habibi Funk and Yuksek already announced, expect an impressively multicultural collection of musical acts. 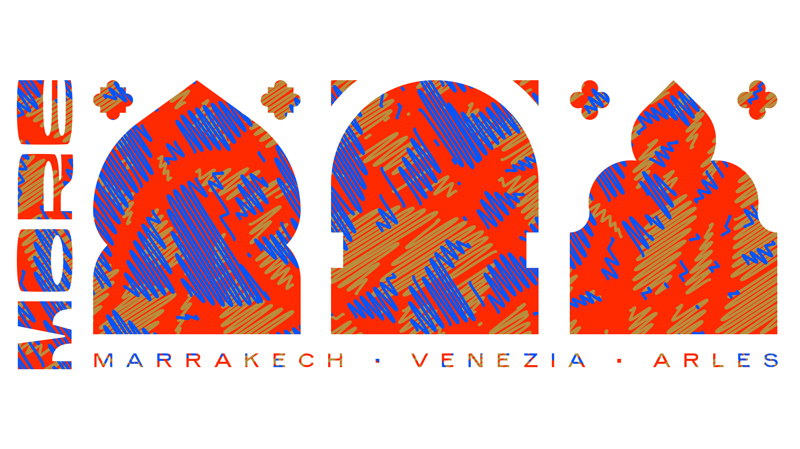 This week-long affair is dedicated to jazz music, its enduring legacy, and its modern proponents, showcased across stages in the city's grand squares to a purpose-built intimate jazz club.

A real melting pot of music and cultural fusion, this festival blends the traditional rhythms of spiritual Gnawa music with modern musical sounds and styles from across the globe.