The Best Music Festivals in Berlin in 2018

Berlin's clubs may get the limelight, but what about its music festivals? From local techno favourite Fusion to the global giant that is Lollapalooza, here are eight that are definitely worth checking out.

N.B. Some of these may not strictly be in Berlin, but are within easy distance from the city. They were just too good not to include.

A reflection of just how integral Fusion has become to Berlin is the fact it sells out every year, without ever publishing its lineup until the day of the festival.

Such is the faith that its lineup will be bang on the dance money – techno, house, electro (all non-commercial though) – complimented by its unique vibe, that people register months in advance in the hope they'll be one of the lucky ones drawn to purchase a ticket.

Fusion is held on a former military airbase around 150km north of Berlin, and according to many, it's a festival that you have to experience yourself to fully understand. 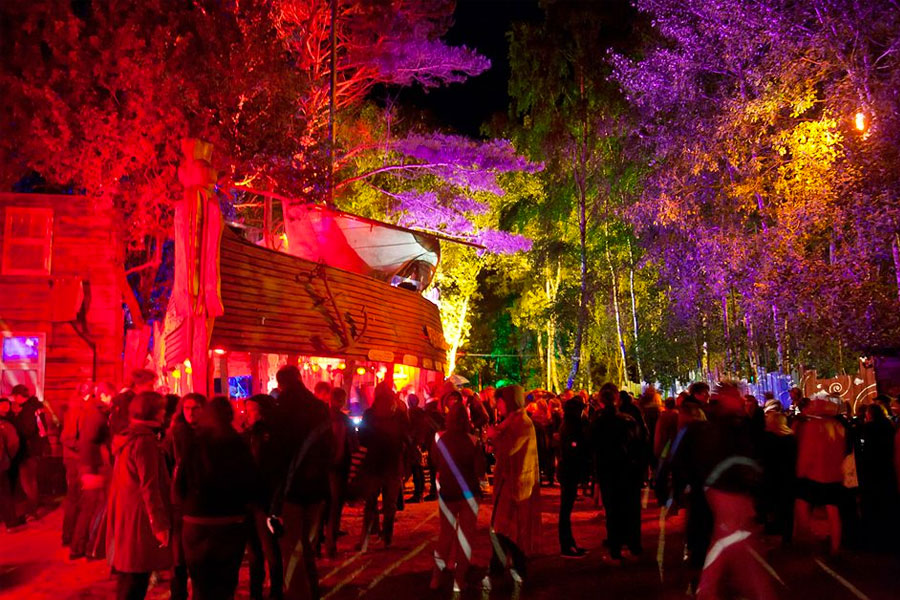 The German edition of the iconic Chicago festival, Lollapalooza Berlin brings a huge, diverse lineup to the country's capital each year. The first foray into Europe for the stateside brand, the festival has risen to become one of the city's most popular since its arrival in 2014. And when you experience it first hand, it's easy to see why.

Superstar lineups that will satisfy fans of rock, indie, dance and more, we're certain it'll continue to be a figurehead for the city's festival scene for many years to come.

New in 2018, 18/7001 takes over an abandoned Cold War barracks to the north east of the city; the raw backdrop and dense woodland are the perfect setting to keep things dark and industrial.

There it showcases a relentless techno lineup that includes the likes of Antigone, François X, DVS1 and Freddy K, alongside some more ambient sounds for those jaded mornings.

Beyond those headliners, you'll also find a host of underground artists doing the rounds of Berlin's best clubs – Berghain, Griessmühle, Tresor – meaning this is an ideal chance to sample some of the city's best DJs and labels in one place.

Even if you might not know of Melt, there's a chance you'll have caught a photo of its sprawling, imposing metalworks site: the Ferropolis – just an hour from Berlin by car.

Dubbed "the city of iron", here you'll find a diverse music lineup that goes from indie to techno – think alt-J and Ben Klock – across 12 stages, including the Sleepless Floor which runs 24/7.

If you like your techno heavy, then Her Damit should be pretty high up on your festival list. It takes place at the same abandoned bunker complex as 18/7001, and similarly likes to keep things intimate.

Kobosil, I Hate Models, Bambounou and Roman Flügel head up the lineup at the industrial setting. 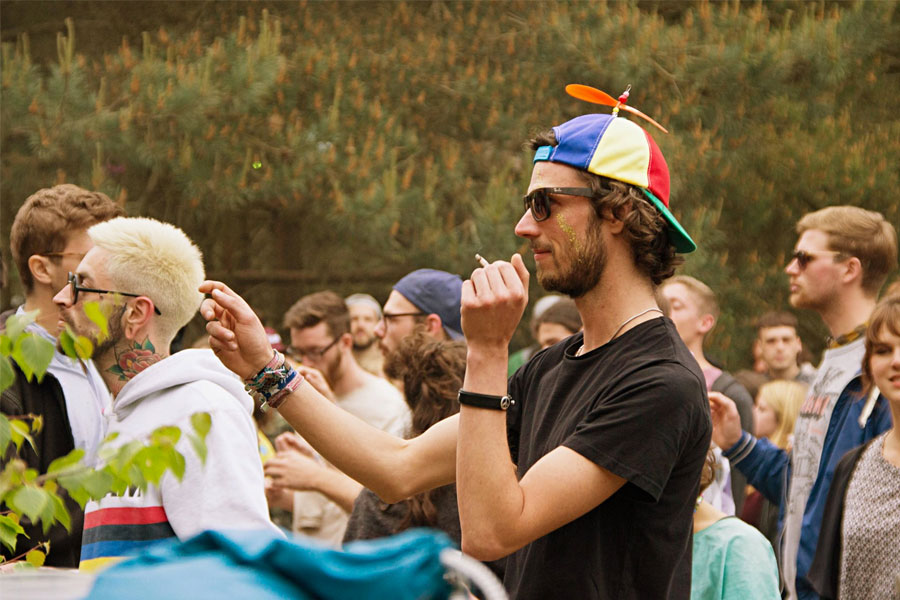 Pop Kultur is more than just a music festival. Its diverse programme stretches beyond music and into live readings, films, talks and workshops from influential people from the fields of economics, politics and music.

But back to the music. Pop Kultur's emphasis is on the visionary element of performance, allowing artists to intensely prepare and produce unique live shows, making the festival as immersive as possible.

The Citadel Music Festival is a series of rock, pop, hip-hop and electronic concerts held throughout June, July and August at Berlin-Spandau, on the western outskirts of the city. 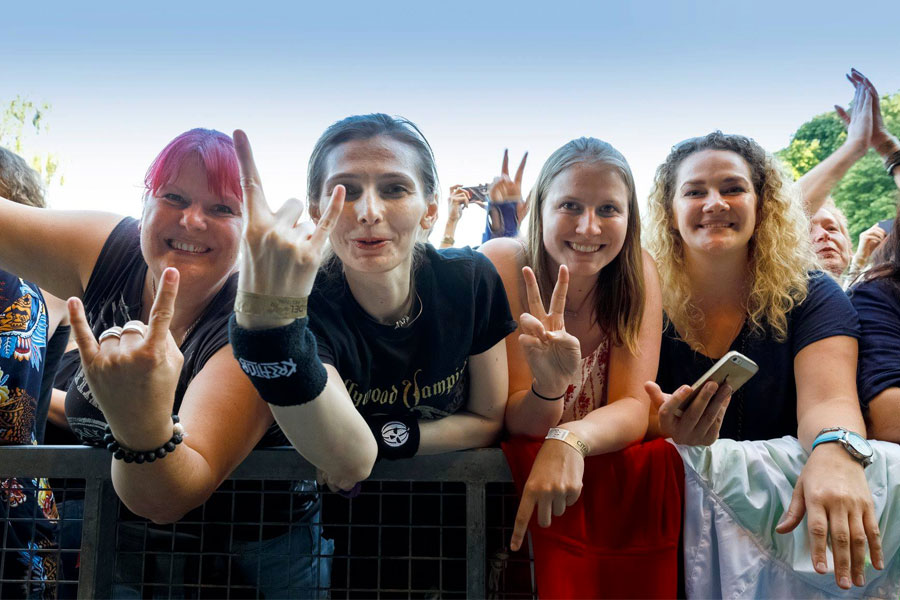 This techno marathon is held inside the cavernous walls of the old power plant Kraftwerk, with afterparties running in the depths of Tresor below. It showcases a diverse techno lineup from Wednesday through to Sunday, but combines it with workshops and exhibitions exploring the link between music, visual arts and technology... in case you get tired of the stomping.