The Best Music Festivals in Malta 2020

Malta is fast becoming one of Europe's destination hotspots, and once you've taken a spin around the island, it's easy to see why. Beautiful beaches, cultural ruins, cute towns, and inspiring views greet you along the way.

And now its music festival scene is fast growing too, with festivals such as Glitch and Annie Mac's Lost & Found bringing world class artists to the island each year, meaning there's even more reason to jet off to Malta.

Sun-kissed house and disco in the day, and darker disjointed techno by night is how things roll at Glitch Festival. Still only a few years old, the festival already brings a wealth of big names to the island – Jon Hopkins, Ben Klock and Marcel Dettmann have all played out in front of the stunning backdrop of cultural ruins and beautiful beaches.

Kick starting summer on the island each year is Annie Mac's Lost & Found takeover. Showcasing an enviable lineup that spans house and disco, grime and garage, Lost & Found does so across clubs, boats, beaches and castle parties, creating a sun-drenched dance paradise that's become one of the continent's most popular festival getaways.

UNITE Tomorrowland Malta is once again building bridges between Belgium and the rest of the world. Taking place at the end of July, the world famous festival will be sharing the enchanting atmosphere of the Tomorrowland Main Stage in Belgium via live stream.

Introducing a unique and magical theme, local and international DJs will perform on the custom built stage for twelve hours of pumping dance music.

Festival lineup: To be announced

Elrow are now one of the world's most instantly recognised party brands. Having shot to fame thanks to their immersive and experiential events in Barcelona, which soon got them a hugely devoted following, the brand have since taken their show on the road.

Last year saw them make their Malta debut, and this September the brand are returning, once again treating fans to delirious dancing, kooky characters, thrilling themes and a top-tier lineup of electronic music. 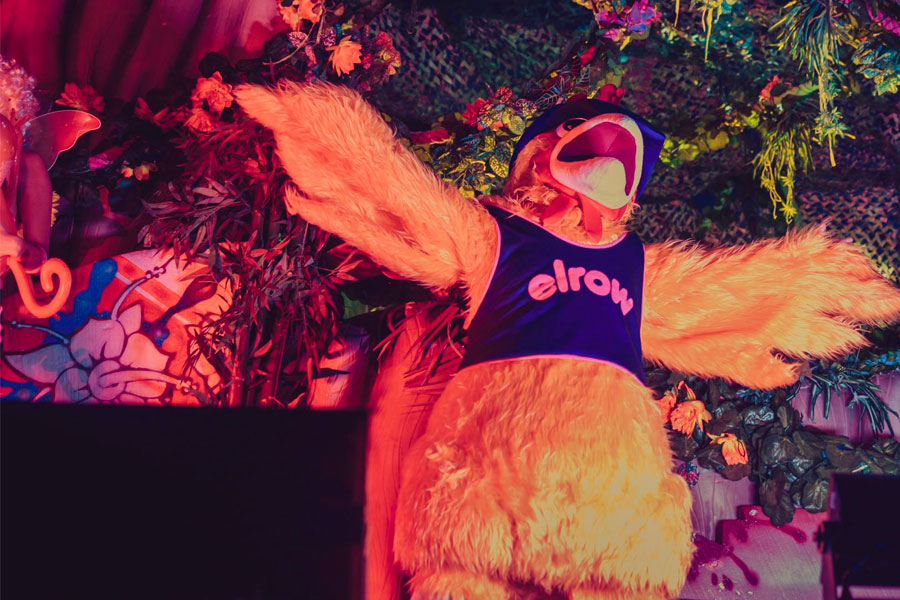 Summer Daze brings heavy-hitters from the world's of EDM, pop and house to both the charming Ta'Qali National Park and the coastal club Café del Mar.

Oh, and Creamfields and BBC Radio's R1Dance are on hosting duties, so you're definitely in safe hands. 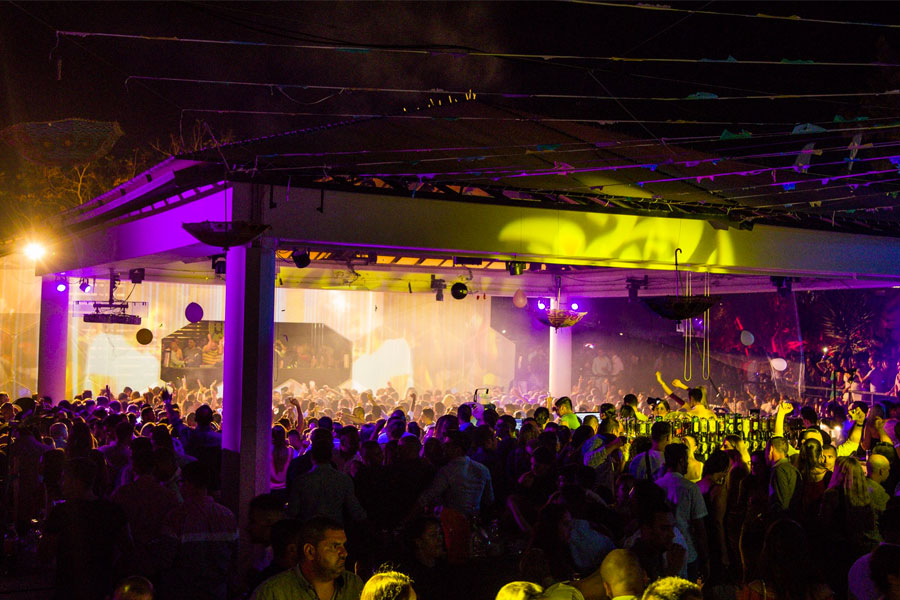 Earth Garden is a celebration of music, diversity and life, kicking off your summer buzz on the sunny Mediterranean island of Malta with a music lineup that covers world, ska, dub, reggae and electronic music.

But it isn't all about music at Earth Garden. Beyond the sonic wonders you'll also find an expansive programme of workshops, wellbeing and art covering the themes of cultural diversity, community, healing, creativity and inspiration inside the beautiful Ta' Qali National Park.

Running since 1990, Malta International Jazz Festival is now a key date in the island's music calendar. The festival is held at the beautiful Ta' Liesse on the waterfront in Valletta, meaning it's unlikely you'll have heard jazz in a more scenic location. A far cry from smokey bars. 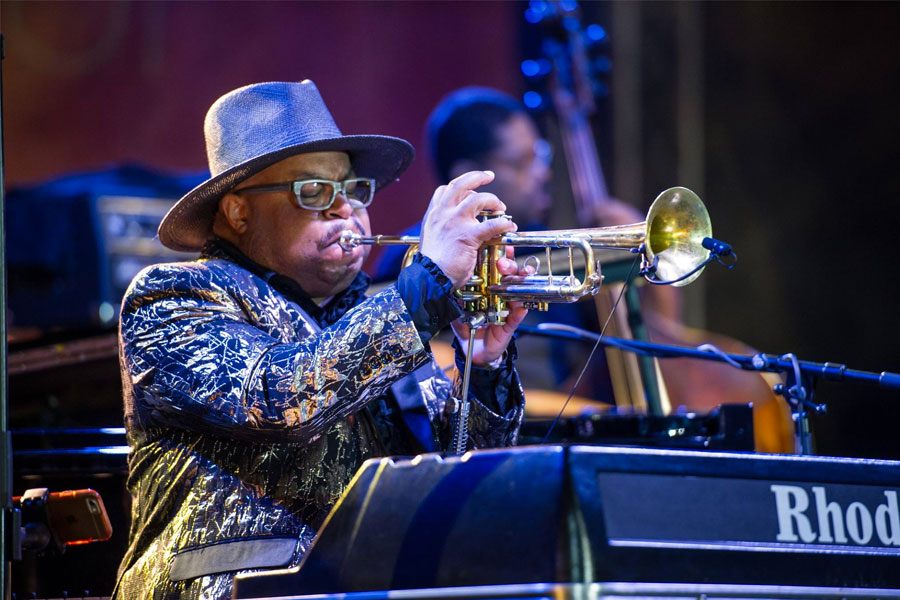 You can view all our Malta music festivals here.