NYE 2019: The Best New Year's Eve Events Around the World

There aren't too many things that are the same all around the world but New Year's Eve is definitely one of them. The biggest party day of the year seems to be treated with the same reverence in all corners of the globe, so no matter where you find yourself on 31 December you know you'll be able to find something fun to do.

Of course the occasion is ripe for a music festival and unsurprisingly promoters everywhere have taken notice. So with that in mind we though we'd run down our favourite festivals to ring in the New Year around the world.

Here's what we came up with.

A 24-hour blowout, it only makes sense that perhaps Europe's premier New Year's party takes place in the continent's premier party city. Every year HTYE puts together an enviable lineup that can go toe to toe with any in the world, tapping a who's who list of techno and house acts for the occasion. The festival's home at Funkhaus is one of the most vaunted warehouse venues in the city. What else do you need to know?

Where & when: 31 December, Berlin, Germany

The Netherland's biggest NYE celebrations, every year TIKTAK puts on five simultaneous parties across the country offering an all-star lineup of the Dutch scene's best hip hop and urban acts. It's hard to pin down why audiences take to local acts so easily, but the national lineup brings out the best in all those in attendance, creating an all-out party atmosphere.

When & where: 31 December, Amsterdam/Breda/Eindhoven/Rotterdam/Utrecht, The Netherlands

If New Year's Eve was music it would be EDM. The people at Decadence certainly think so at least as they've put together a eye-popping lineup of DJs from electronic music's most emotive genre. Taking place at the Rawhide Western Town & Event Center, complete with old-timey Wild West town, this one will certainly have a unique feel to it.

When & where: 31 December, Chandler, Arizona

Labelling SnowGlobe as a New Year's Eve event seems like underselling it a bit. At three days long and with a stacked lineup anchored in electronic music, it's really more of an A-list music festival that just happens to take place on New Year's Eve. Set in the South Lake Tahoe Community Playfields & Bijou Park, the festival is actually mostly outdoors (with heated stages and chill out areas) to take advantage of the scenic surrounding.

This is the most immersive festival on the list, by far, as each day of the festival is a different experience. Day 1 is a carnival train party taking you to a secret bush party. Day 2 is an electronic safari party. Day 3, New Year's Eve, is the biggest party of them all, complete with fire-breathers, traditional dancers, and DJs who know a thing or two about getting the dancefloor shaking. 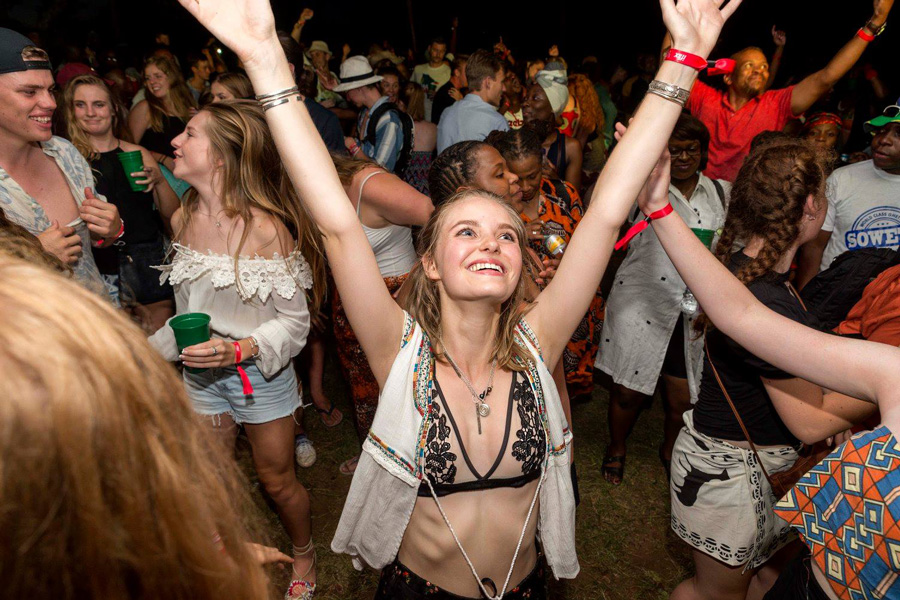 As the largest New Year's Eve festival in Australia, if you're looking for the biggest experience possible on the biggest party day of the year, this is where to go. Started in 2007, this is Origin Fields' lucky 13th edition and to celebrate the festival have put together yet another stellar lineup anchored in electronic music and hip hop. 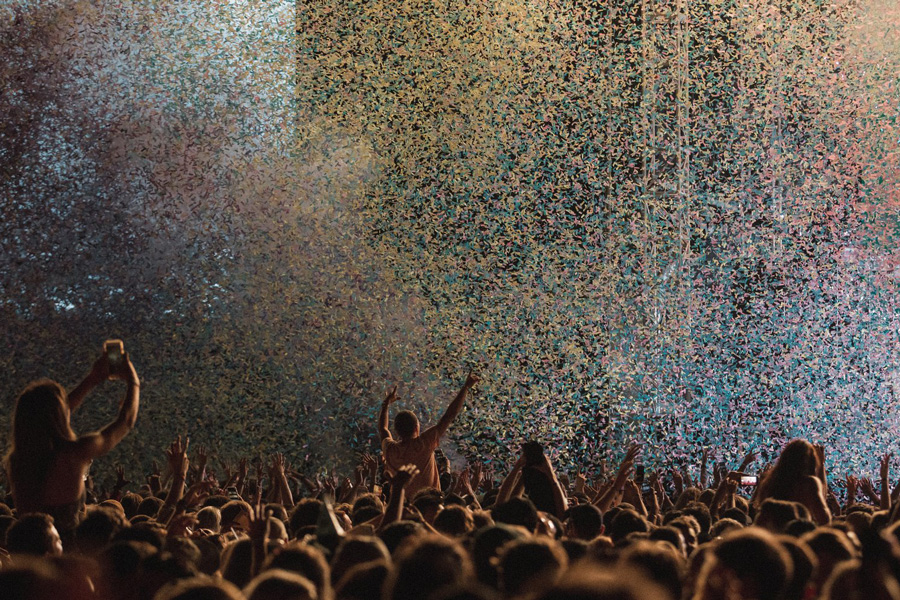 Put on by the same people behind Origin Fields Festival, Beyond The Valley is set on the continent's east coast, for those who don't feel like making the 37 hour drive or 4 hour flight to Perth. The two festivals share headliners and certain acts, but Beyond The Valley has more of a focus on underground electronic music than its sibling festival on the other side of the country.

When & where: 28 December - 1 January, Lardner, Australia

Beyond The Valley 2019 Guide