As another month draws to a close, we look ahead to the most exciting festivals that the final month of 2018 has to offer.

The famous festival brand makes its debut in the Spanish capital, after several years throwing parties across the globe; from their home city of Amsterdam to Barcelona, São Paulo, Santiago and Tel Aviv. 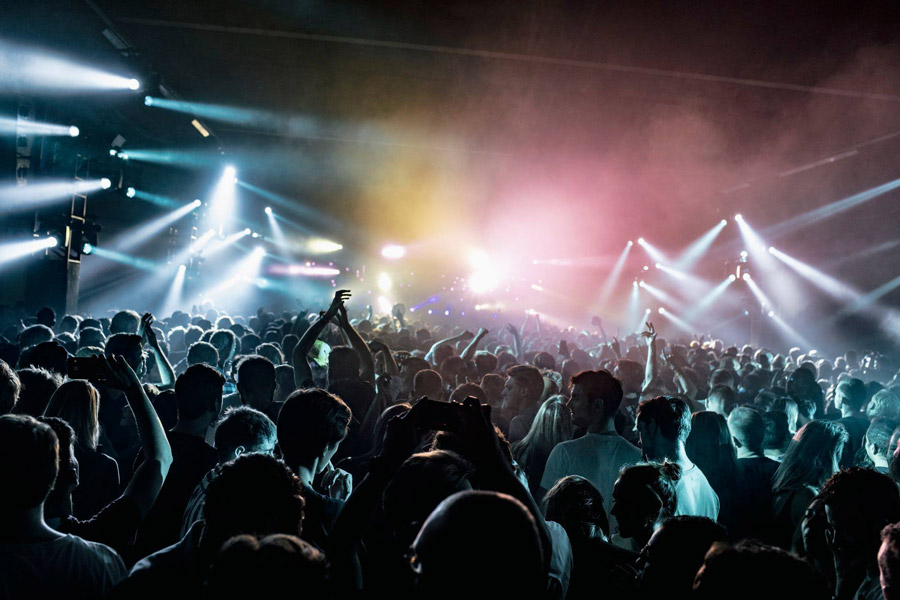 One of the landmark events in the German electronic music festival calendar and an event that consistently welcomes techno's biggest names to the Messe Stuttgart exhibition centre each winter. 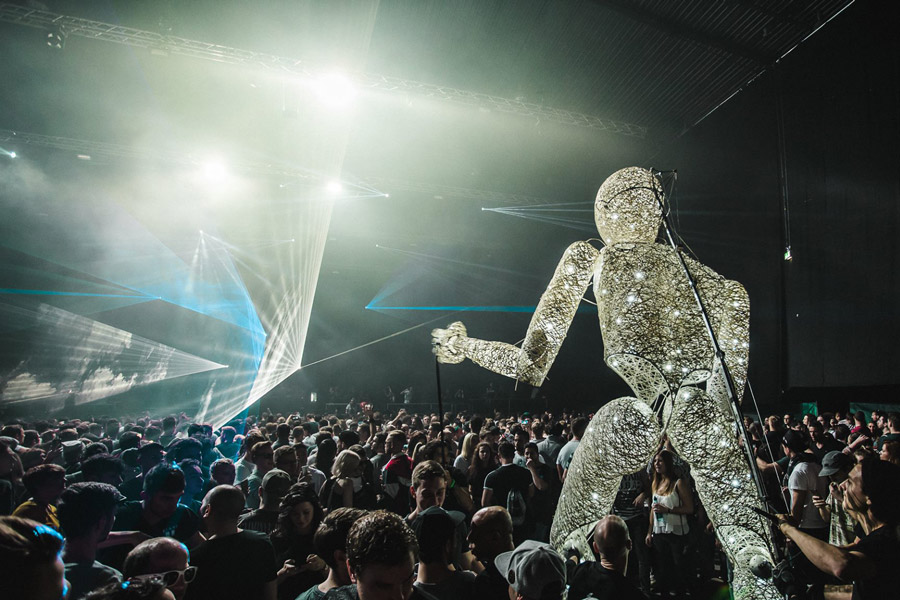 As the name suggests, there will plenty of techno on offer in Montpellier come Saturday 15 December, but the festival has widened its purview somewhat in recent years so you also expect to see helpings of dubstep and drum and bass. 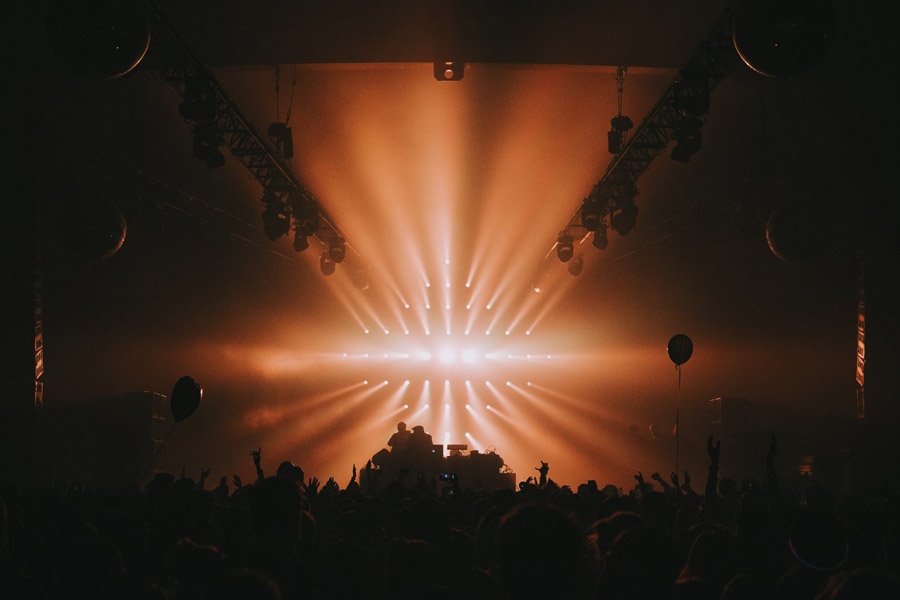 The Peacock Society: The Fabulous Parade of The Xmas Peacock

Part of the Parisian festival's annual cycle which sees them host a winter edition alongside their annual summer party. 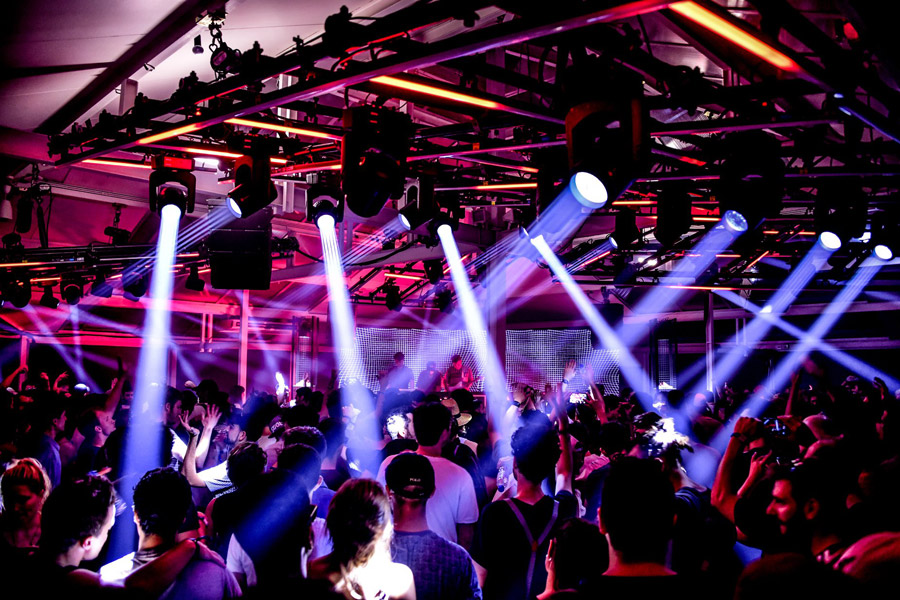 The famous drum and bass brand host a one-day winter special in their spiritual (and literal) home city, welcoming a selection of the scene's finest purveyors. 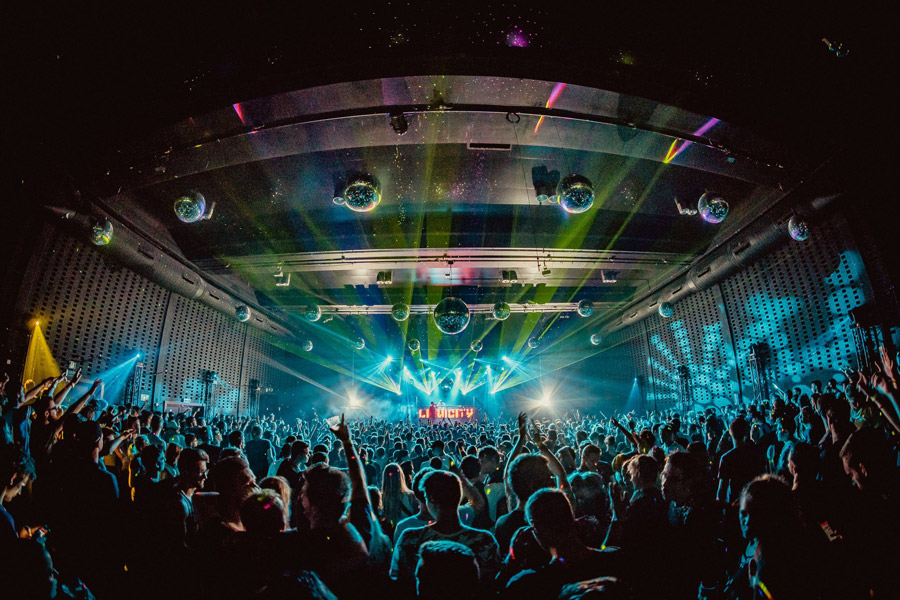 Asia's largest music festival and proof of the global reach of mainstream dance music, the slightly unfortunately named Sunburn Festival is everything you'd expect from a event of its kind – namely superstar DJs on the lineup and a huge production budget. 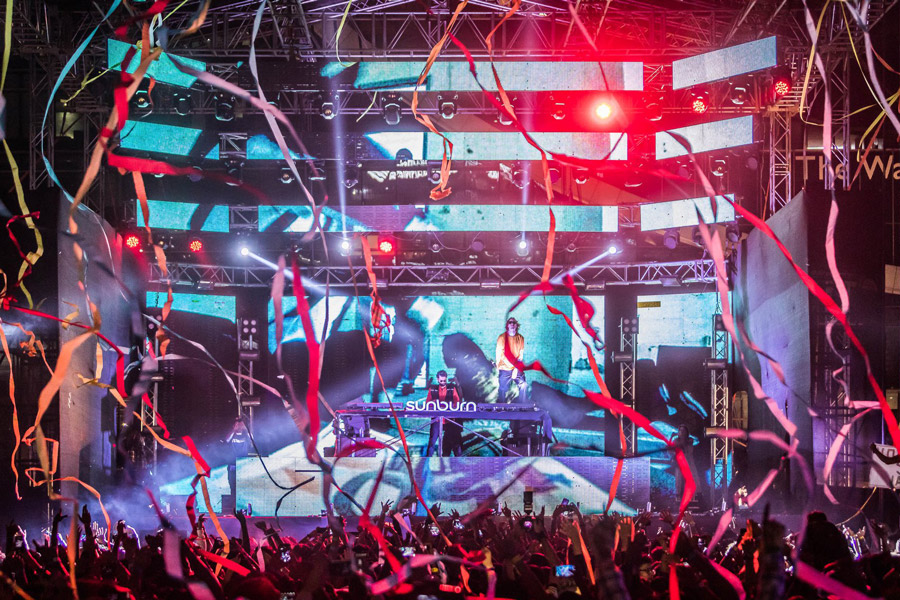 Part of the twin New Zealand festivals that extend the New Year's eve party across three days and scale things up to a full-blown, outdoor music festival. 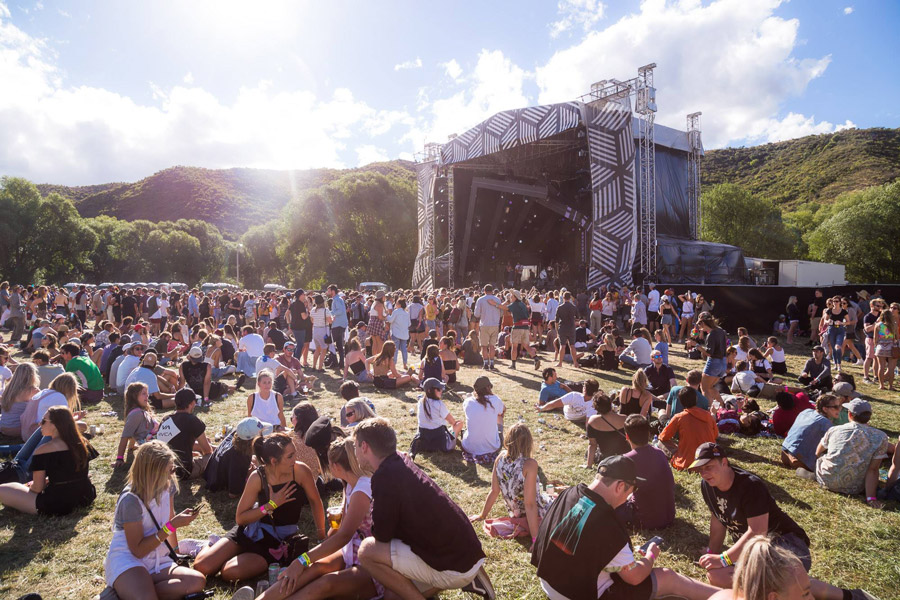 The other sibling and the North Island's offering for a spectacular end of year bash, held amidst the a scenic winemaking region. 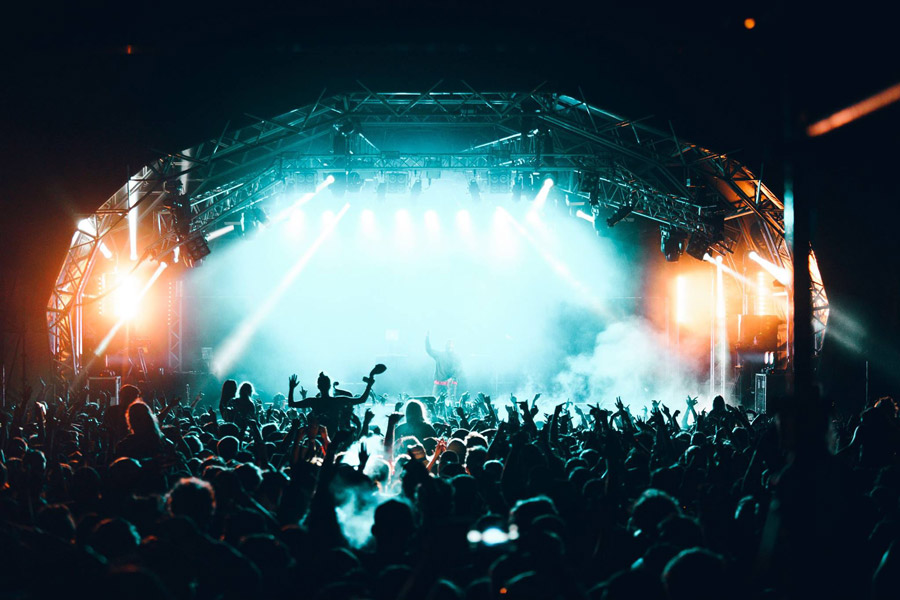 See all of our December festivals and events here