20 European Festivals to Tick Off Your Bucket List in 2018

Rolling into 2018, it seems as if every time I check Facebook another festival has announced another ridiculously good lineup.

And yet amongst it all, there are still a select few who stand tall. I like to call these "bucket list festivals". You know, your Glastonburys, Primavera Sounds, Tomorrowlands...

Here are 20 of those you should check out in 2018, including some I'm sure many of you will have already been to.

See how many you can make this year.

With Glastonbury taking a year off in 2018, up step Primavera Sound.

Looking to both cement itself as the festival to be at, as well as priding itself on pushing the alternative scene forward, the festival has delivered a lineup combined of headline grabbing names and the hottest underground talent, all showcased on the sun-drenched Barcelona coast.

A truly diverse lineup and an incredible setting, Hungary's Sziget jumps from EDM to hip-hop via indie, house and more on Budapest's Óbuda Island.

Taking over the 266 acre site for an entire week each year in August, Sziget showcases over 1,000 performances, and boasts an amusement park, chill out areas, and a beach. There's a reason why it's been labelled the Burning Man of Europe.

Needing no introduction, Tomorrowland is the world's biggest electronic music festival, showcasing the most famous names in EDM, house, techno and more.

But Tomorrowland isn't just about the music. The festival creates a truly immersive world, featuring stunning stage design and all sorts of other quirks, including food and goods markets, wellness activities, and a host of other surprises for festival-goers to discover.

Reading and Leeds Festivals are the type of riotous events that Bank Holidays are made for, providing a platform for rising and established indie acts, metal groups, next generation dance, hip-hop and alternative pop bands.

Such is their acclaimed status, that the festivals are now a rite of passage of UK music fans growing up.

Celebrating its 50th anniversary this year, Isle of Wight looks back over the past five decades with a lineup of both returning and new artists.

Famed for being the location for Jimi Hendrix's last ever gig in 1970, and being banned due to the sheer amount of people who turned up in 1970, the festival is now often referred to as the UK's answer to Woodstock.

But outside of the stadium, festival-goers will also find a number of beach and boat parties across the town, the surrounding islands, and on the lush Adriatic sea.

Despite only launching in 2016, Mad Cool has already become one of Europe's major players. And when its first edition saw sets from The Who and Neil Young, it's easy to see why.

This year the Madrid-based spectacle will be showing off another lineup stacked with worthy headliners. You know it's big when Kasabian and Tame Impala don't even top the bill.

Way back in 1990, two young men hosted a festival in the small German town of Wacken, with just five bands and 800 people.

28 years on, they are now the founders of one of the biggest heavy metal festivals in the world, hosting over 150 artists and 75,000 metal fans across 280 hectares, still within the confines of the German village.

These two festival's combined attendance puts them among the biggest in the world, and their lineups are packed full of household names to reinforce how deserving they are of that status.

If it's big distortion and boundless energy you're looking for, you won't find a better billing anywhere else.

The pinnacle of the UK's metal scene, Download has become the holy grail for many rock bands.

A chance to mosh in the company of global stars, while also discovering the genre's best breakthrough talent, it's no wonder the festival has such worldwide appeal and now hosts satellite festivals in Paris and Madrid.

Begun in 1974 as a one day musical celebration, Rock Werchter now welcomes over 150,000 people and some of the world's biggest rock and indie bands for four days each summer.

Dekmantel has carved out its own unique space in the electronic music sphere. Priding itself on curating a lineup of only the most cutting edge artists in the industry today, it steers clear of gimmicks and over hyped names, instead showcasing those it believes to be pushing the scene forward in fresh and exciting ways.

The Sónar brand is now known across the world, with festivals as far apart as Hong Kong and Reykjavík held under its umbrella.

Priding itself on a lineup that spans the entire alternative electronic music spectrum, from grime to ambient, Sónar has become one of the places to be for inquisitive dance music fans. And beyond the music, the festival delves deep into the industry through a series of artistic installations, workshops, talks, debates and seminars with industry professionals. 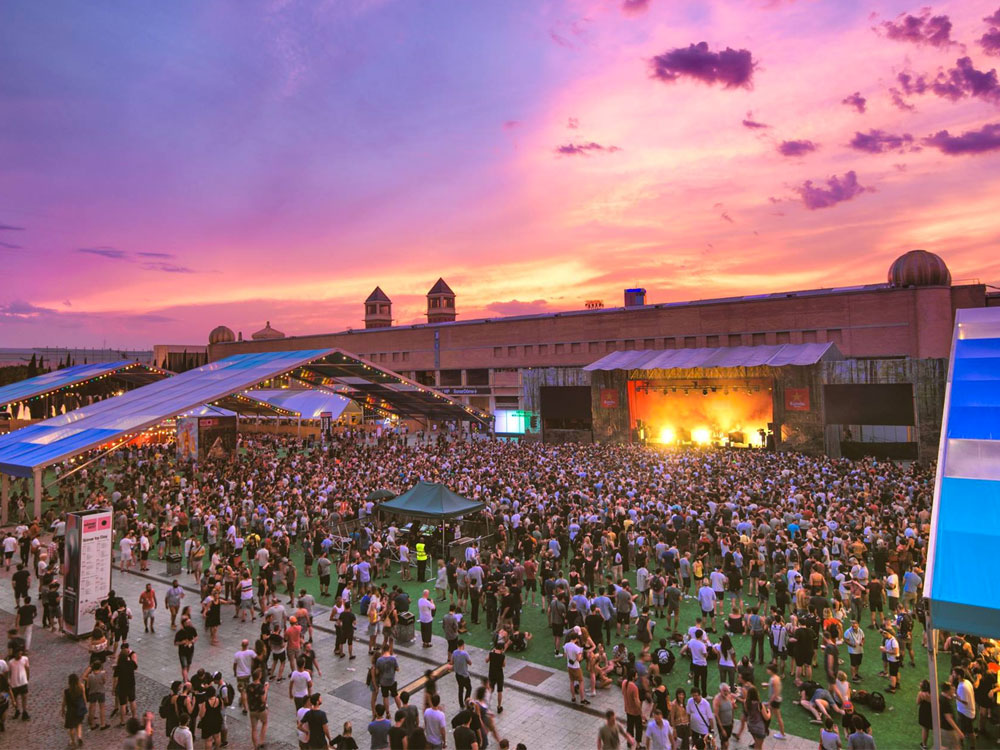 The European version of the iconic Brazilian music festival, which was founded way back in 1985, Rock in Rio Lisboa began bringing a sprinkle of South America to Europe in 2004.

Now part of a recognised cycle whereby the legendary brand alternates between South America and Europe, its Lisbon edition is in no way dwarfed, with musical megastars from all manner of genres, from rock legends to modern pop icons, coming together for a phenomenal five-day fiesta in the Portuguese capital. 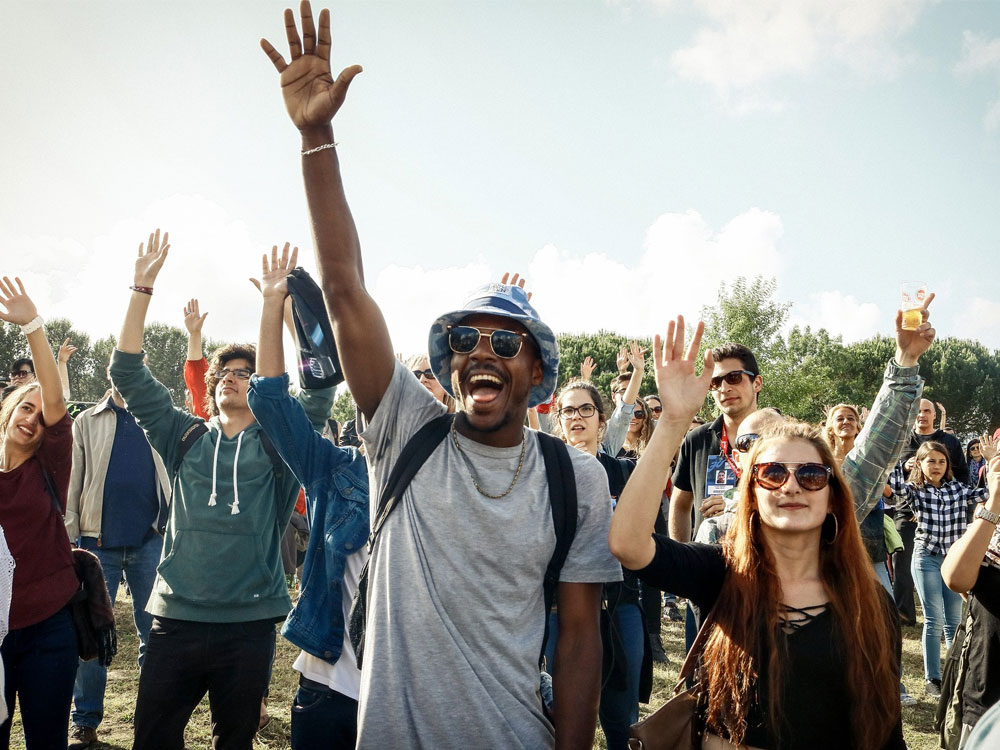 Curated by the legendary Cream brand – which shot to fame in the 90s thanks to its Liverpool club nights – as well as a number of other household brands and promoters, such as BBC Radio 1, Armada, Paradise and Hospitality, Creamfields has cemented itself as the place to be for UK dance music fans. 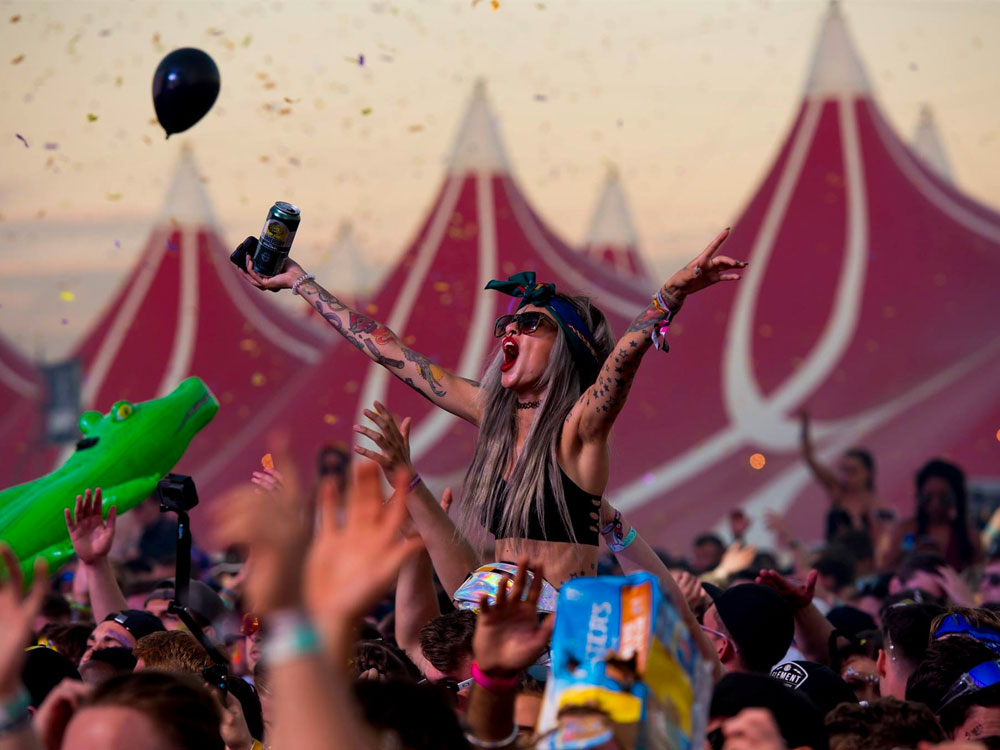 Awakenings has become one of the world's premier techno brands, now famed for its parties at the iconic Gashouder in the heart of Amsterdam.

But once a year it leaves its home and heads to the Dutch countryside, morphing it into an all-out natural dancefloor.

Madcap adventuring and spectacular themes are Bestival's calling cards. If you're looking for a huge music, comedy and theatre lineup, you've come to the right place; though Bestival's really all about endless side-performances and quirky surprises.

Naked runs and wild campsite parties don't define many modern music festivals, but Roskilde's deep sense of history brings people back year upon year for much more than just the music. 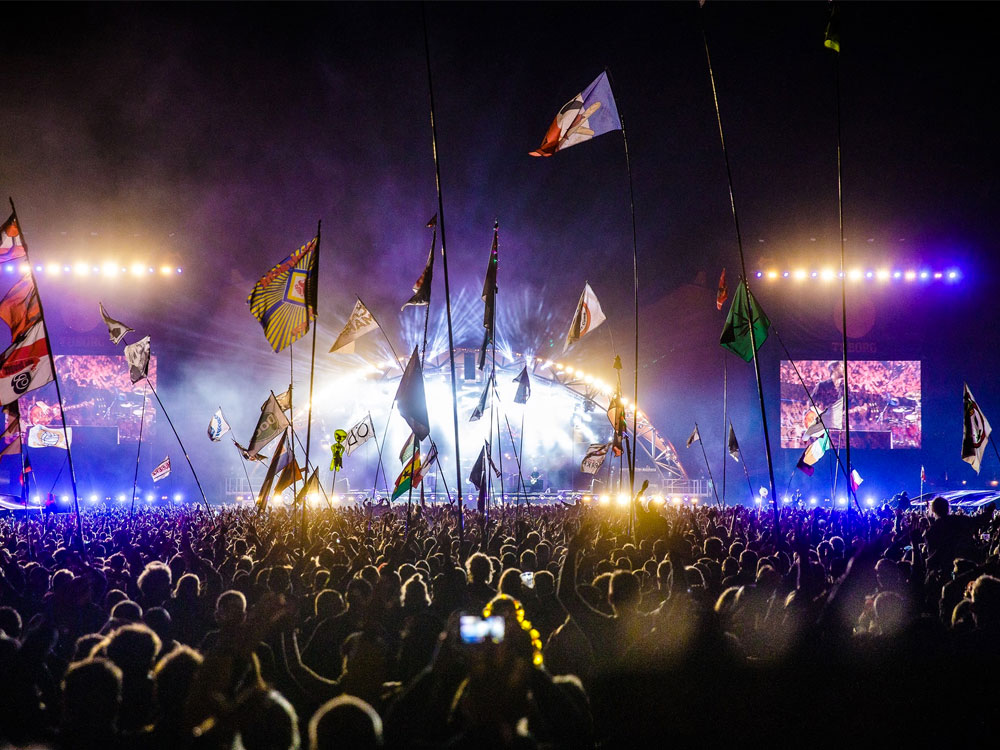 Titans of dance are scattered with the occasional note of indie and pop – or even heavy metal, in the case of Motörhead in 2015 – at Serbia's EXIT Festival.

The biggest names in mainstream dance music come together on the shores of Lake Balaton for one of the world's biggest open-air electronic music festivals.

Sibling to Sziget, Balaton Sound is a fully immersive experience. With nine stages, carnival rides, food and drink markets, chill out spots, sunbathing and water sports, the festival has everything you could possibly need for an unforgettable break from reality.