Cast your mind to a London festival and it’ll quite often paint a vivid (but cloudy) image of city parks, huge stages, the sad but inevitable high prices, and bad sound. But with the price of organising events and artists fees rising, it often leaves promoters with no option but to slap attendees with a heavy ticket price and to land safer bookings to ensure the event sells.

However, Re-Textured which is entering its second edition comes as a breath of fresh air to the London festival scene offering revellers a less conventional, albeit heavier alternative to your typical festival. Running along similar tracks to Poland’s Unsound festival and Berlin Atonal, Re-Textured is a festival that combines brutalist and industrial architecture scattered around London with exciting and often challenging musical and audiovisual experiences.

In this day-by-day guide, we break down what you can expect from Re-Textured’s second edition, from the journey-like ambient soundscapes of Alessandro Cortini to the avant-garde experimental pop of SOPHIE, to the ruthless techno from the likes of Hector Oaks, Daniel Avery, and SPFDJ. 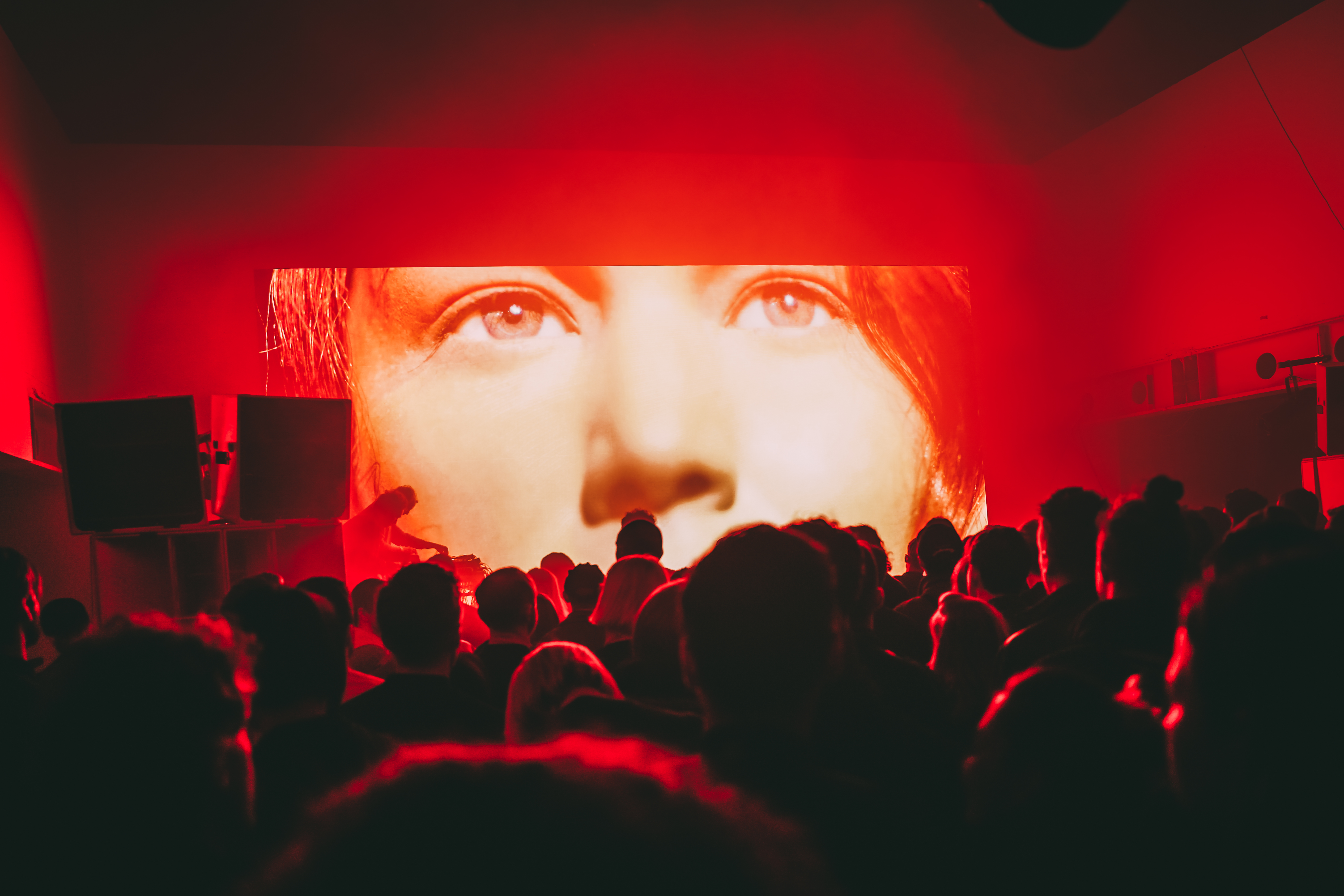 Easing you into the weekend’s affairs is Alessandro Cortini who will perform his critically acclaimed album, VOLUME MASSIMO, one of Re-Textured's lighter offerings, or at least one that will not induce mass sweaty movements. Instead, attendees will be immersed in richly melodic and often cinematic soundscapes that will be enhanced with live visuals. It’s therefore fitting that this performance takes place at BFI Southbank, the leading repertory cinema in the UK.

No matter the project, whether that be within his solo work or as a member of Nine Inch Nails, Cortini never fails to create emotive journey-like tracks that swallow you up and spout you into his world.

When and where: 2 April, BFI Southbank 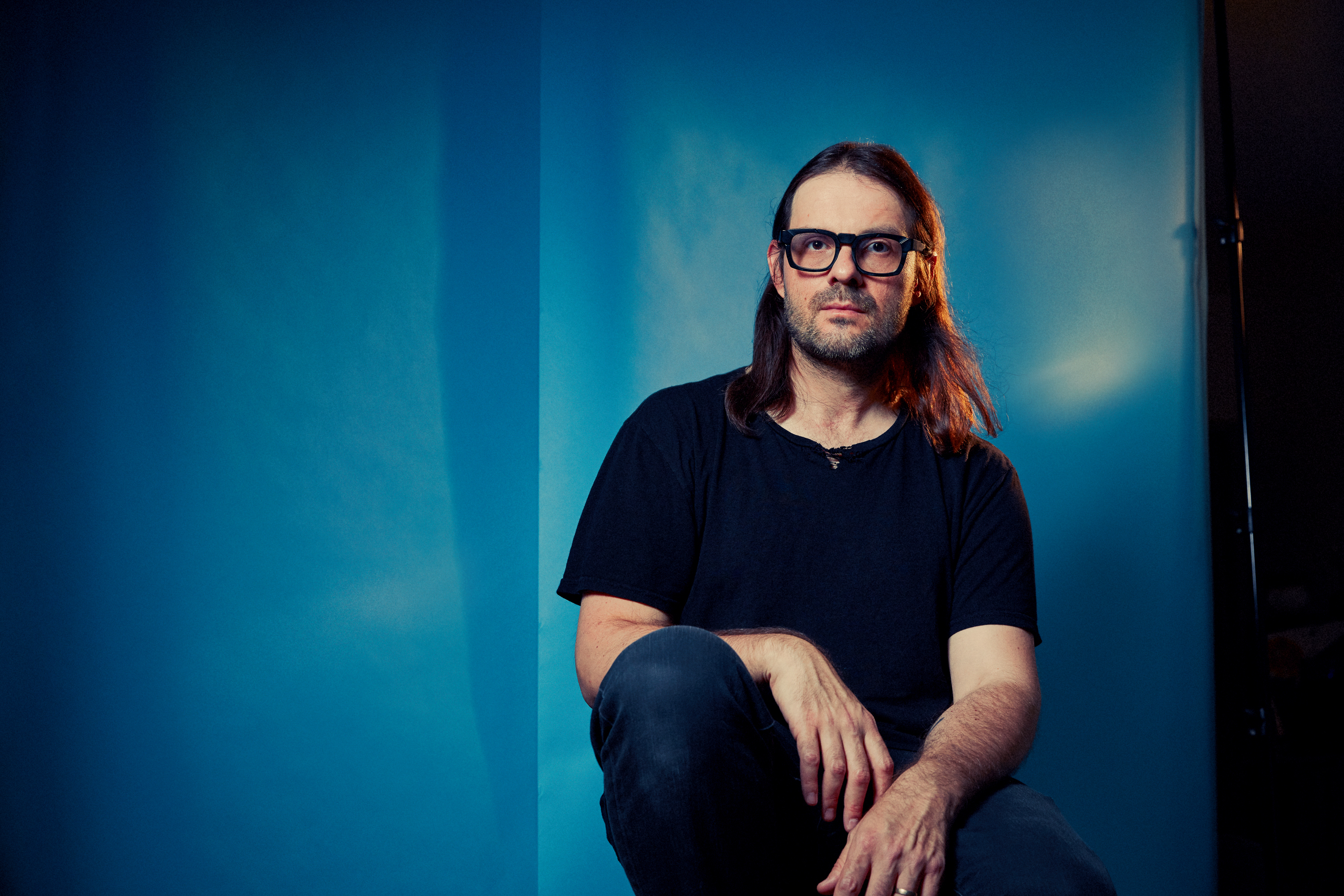 SOPHIE is an artist who has successfully crossed over into the mainstream without compromising her bold and, at times, challenging sound, instead, pushing the boundaries further than most.

One might label SOPHIE’s sound as pop since it often follows the same formulas and structures, however, her glitchy, distorted and oddly pitched productions take her to different realms, undoubtedly classifying as experimental and touching on electronic. Her performance at Oval Space will too encompass these crazy textures accompanied by chaotic interpretive movements.

Also lined up is Eartheater who is equally expressive and uncompromising in her approach, challenging listeners with abrasive sounds and sexual themes.

When and where: 3 April, Oval Space 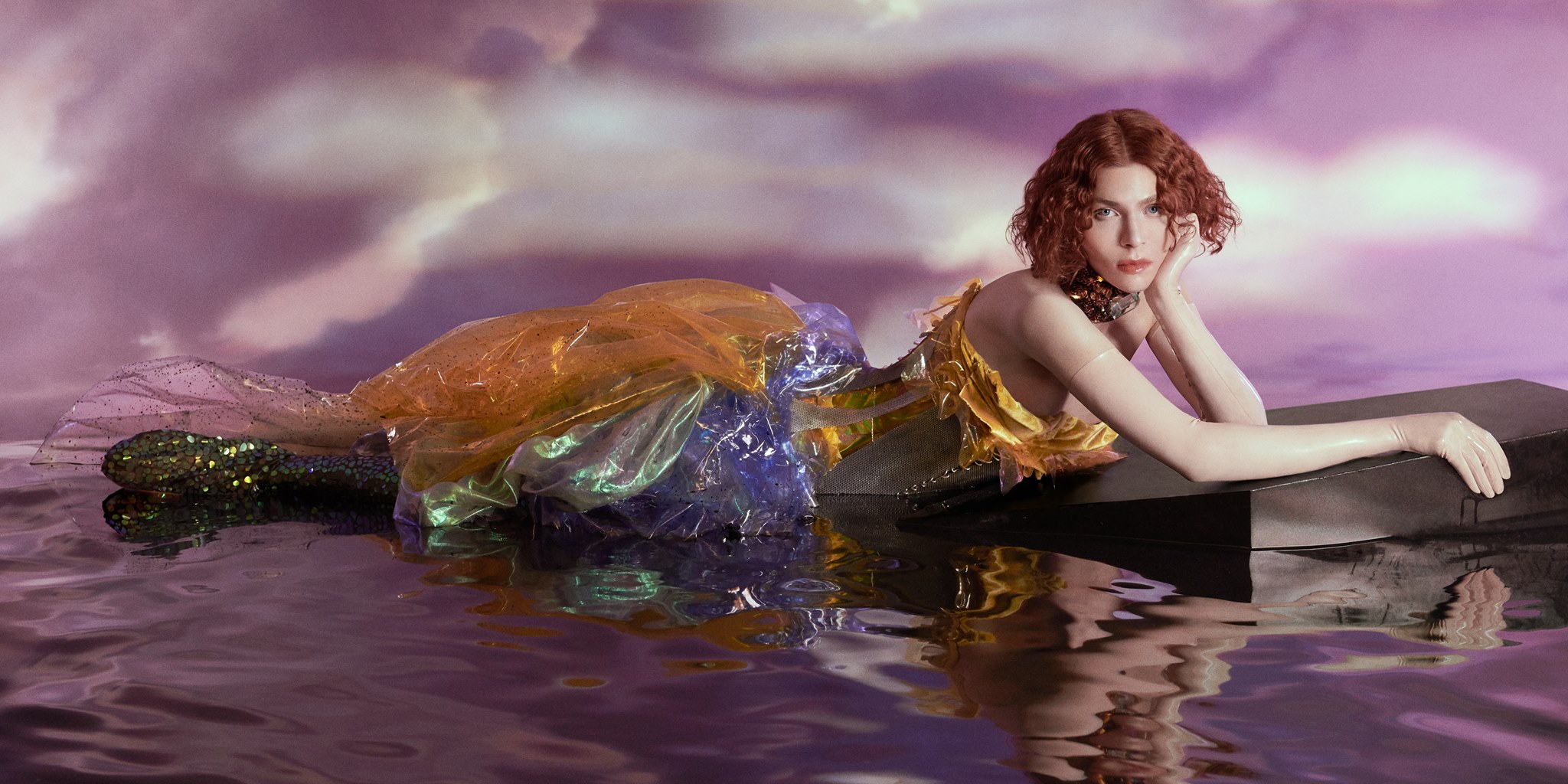 Across its seven events, Re-Textured covers much of electronic music’s rich ground - one corner of this being bass music - a sound in which is engrained in the UK, and (more specifically) London’s culture. Therefore, its only right that some of the scene’s titans will be taking charge of the iconic Village Underground on the Friday night of Re-Textured.

Since the early 90s, dBridge has proved himself as one of drum and bass’ most innovative and exciting artists, often producing unconventional yet meticulous drum patterns that span across the bass spectrum. As well as his own label, dBridge has released music on the likes of Hyperdub, Metalheadz, and R&S. His latest venture is a live show, Black Electric which will make its UK debut at Re-Textured.

Mala can hold claim to the status as the godfather of the dubstep scene, pioneering the sound which tore apart dance floors across the early naughties. With his label Deep Medi, he continues to serve as an important figure within the electronic music scene.

Where and when: 3 April, Village Underground 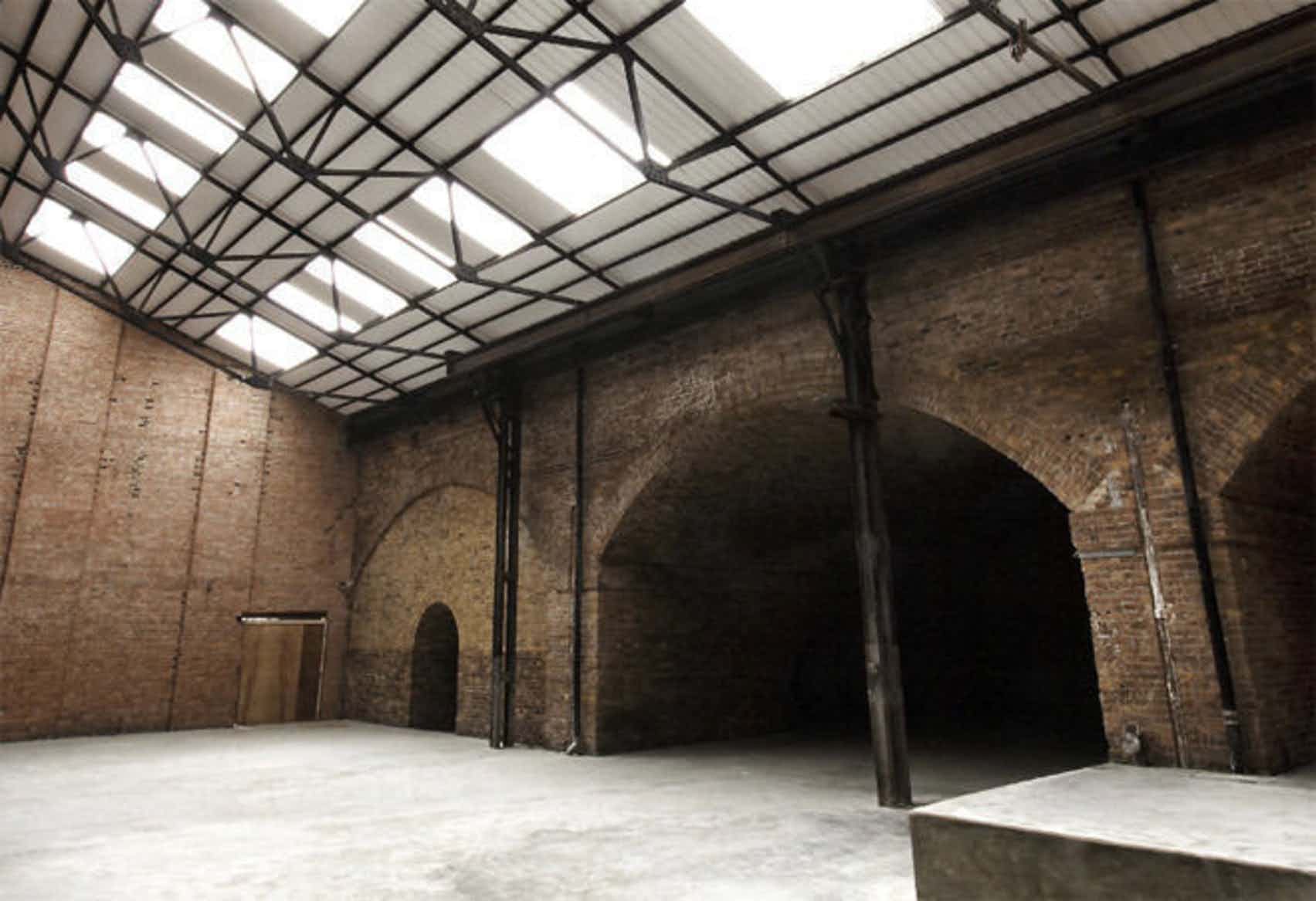 
This is the big one - this is any techno fan’s wet dream. With a generous offering of live and AV sets from some of electronic music’s most exciting and talented artists, on top of masterclass DJ sets that’ll induce dancing that’ll make a gym session look a breeze - this is a day that will blow your socks off.

The dark sweat pit that is the Car Park (RE-Connect) stage will, of course, cater to those who are of a heavier persuasion. Artists such as British Murder Boys, Karenn, and Rødhad (who are all playing live) will push the BPM to levels which some might find uncomfortable, yet will display the intricacies and depths of their effortless talent.

The largest of the three spaces, The Great Gallery (RE-THINK) stage largely consists of DJ sets from some of the scene’s hottest talent such as Ben UFO, Avalon Emerson, and Helena Hauff who will command the crowd and demonstrate why they’re the best in the game.

When and where: 4 April, Tobacco Dock 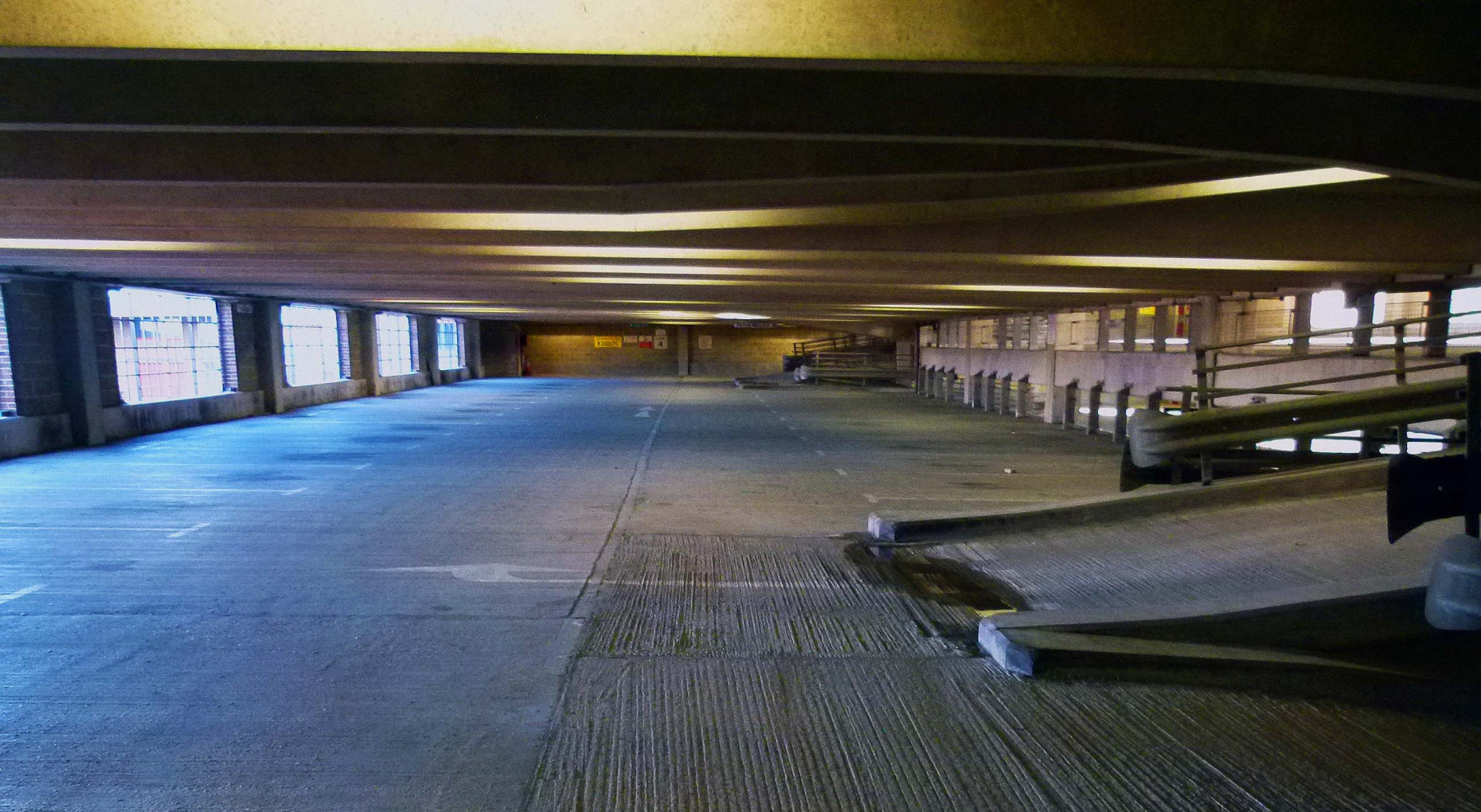 
Seeing you through to the early hours of Sunday morning will be another jam-packed inventory of some of techno’s toughest talent. Minimal melody and maximum drums at an uncompromising pace is the policy of this night at Re-Textured.

Hailing from Sweden, SPFDJ embodies this style within her sets, however, by no means does she conform to solely techno - acid, EBM, electro and trance are all regular additions. In this same bracket of mashing different sounds together is Spanish DJ, JASSS who’s unpredictable style might feature free jazz, art pop, and tribal techno, all cemented with an industrial tone.

Another must-see is Hector Oaks who possesses a rough and ready techno sound which will without a doubt keep the dance floor shaking throughout his set.

Both Daniel Avery and Shackleton who will be playing live will be representing the UK, and they are two figures that do so brilliantly. Shackleton, in particular, incorporates broken and dubby UK techno which forms the DNA of Bristol-based labels Livity Sound, Timedance, and his own imprint Skull Disco. Daniel Avery is an international dance hero who has established himself as both an incredible DJ and producer. 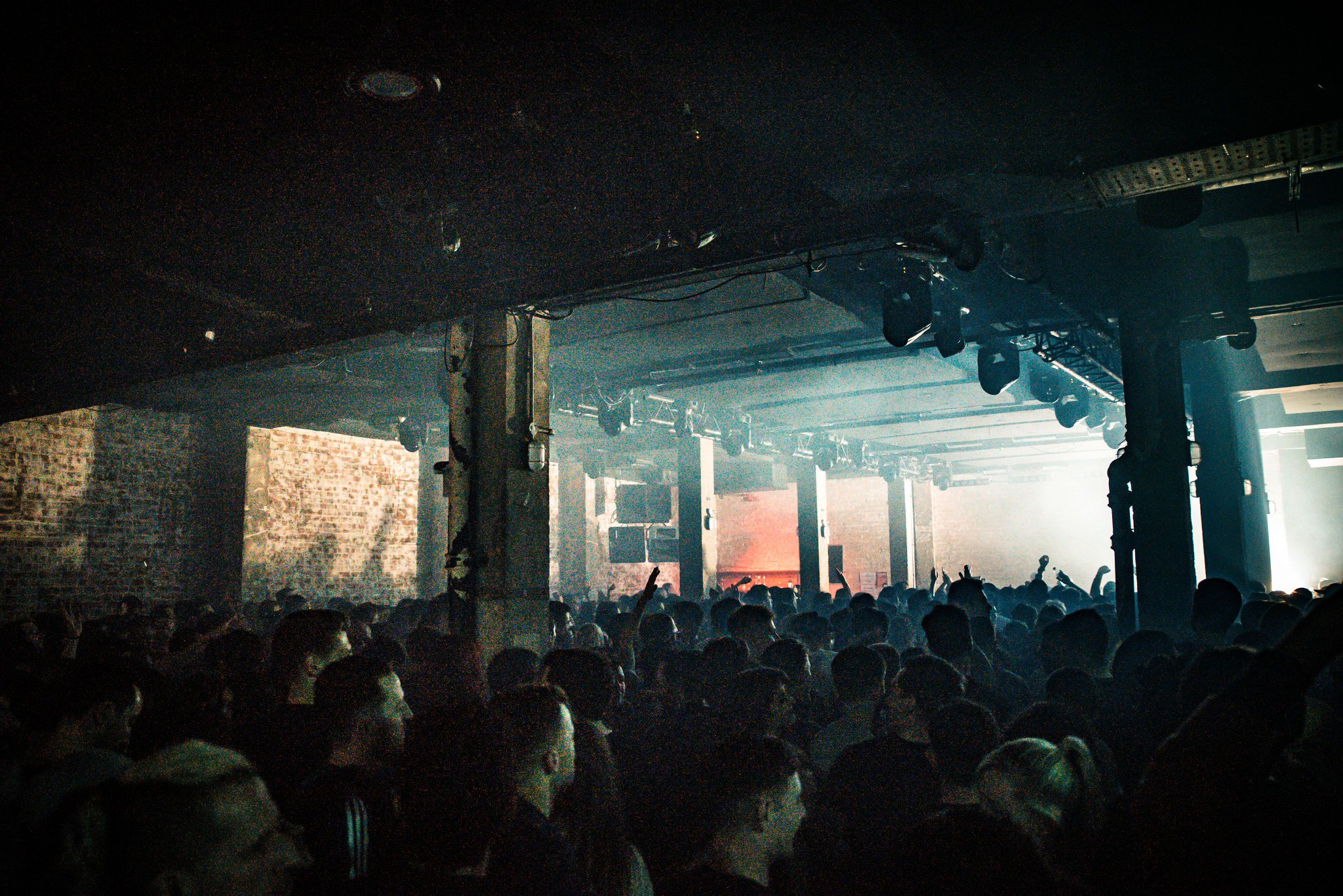 
Kickstarting in 1970 and still performing to this day, Manuel Göttsching is a man who has had an extensive and dazzling career that has influenced musicians across the globe.

Although much of his music is electronic, whilst leading the groups of Ash Ra Tempel and Ashra as well as a solo artist he has experimented with a plethora of different sounds and styles including Krautrock, ambient, new age, minimalism, psychedelic rock and experimental.

Göttsching will be performing the critically acclaimed album, New Age Of Earth (1976) at the Barbican in its entirety for the first time. Those in attendance at the world-class theatre will be transported into a world of spacey, dream-like ambiance which Göttsching will create using keyboards, synthesizers and drum machines. This is a rare opportunity to witness a masterpiece come to life.

Where and when: 4 April, The Barbican Theatre 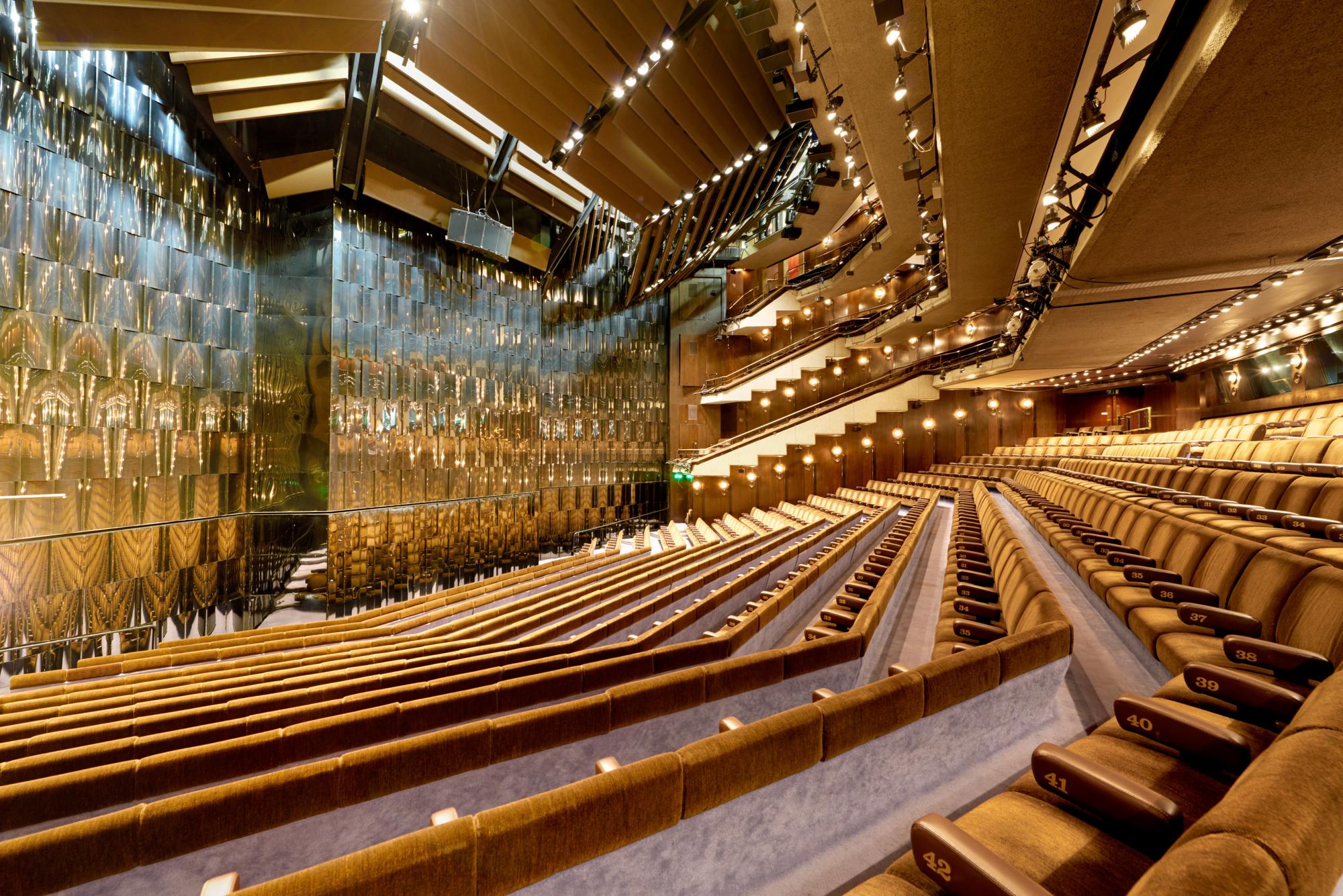 Seeing out Re-Textured 2020 with a bang is a showcase of three incredible live artists, all on top form, who will be taking over Compressor House at the historic Royal Docks for a unique one-off event.

Both in her productions and as a live artist, rRoxymore creates complex yet playful rhythms that explore unconventional textures and patterns. The French artist has risen rapidly gaining deserved recognition from the likes of Ben UFO. She will perform live with a percussionist.

Also hailing from France is CouCou Chloe who is a leading figure in the ‘post-club’ sound which breaks away from traditional four-to-the-floor beats, instead, mashing up abrasive and crunchy sounds with anarchic undertones. Alongside the likes of Total Freedom, Sega Bodega and Klein she continues to push the boundaries of this style to bigger audiences.

Where and when: 5 April, Compressor House, Royal Docks 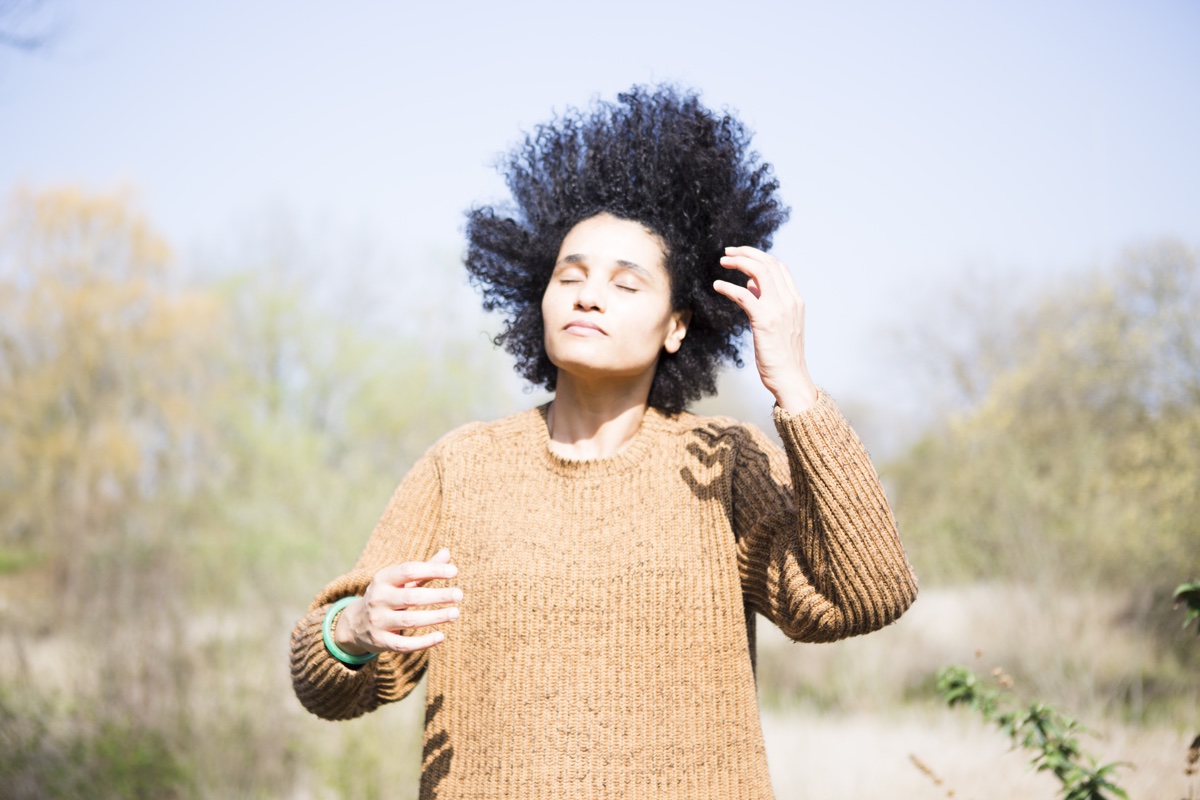