With 2018 now a thing of the past (almost), it's time to look forward into the unknown depths of 2019 to see what's on offer  – from winter warmers in the Northern Hemisphere, to summer celebrations south of the equator. Here's a selection of January's best.

While a huge part of this Costa Rican festival's appeal undeniably comes from the stunning setting in one of the world's most naturally beautiful countries, there's also plenty on offer on the lineup for it to compete with similar events across the globe. 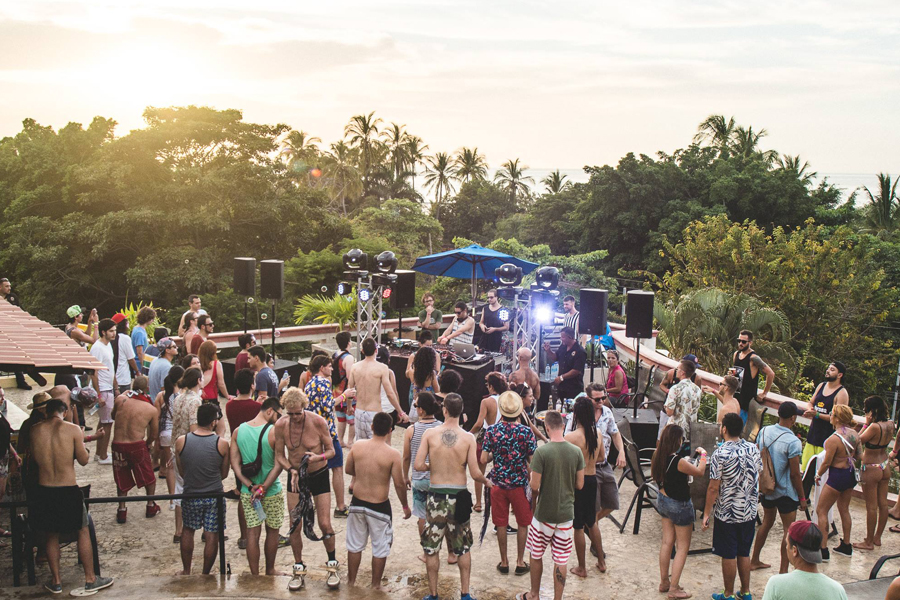 A touring festival that stops off all over Australia, Falls Festival mixes stars of the national alternative music scene with international names from the world of indie, rock, hip hop and electronic music on a hugely impressive and expansive lineup. 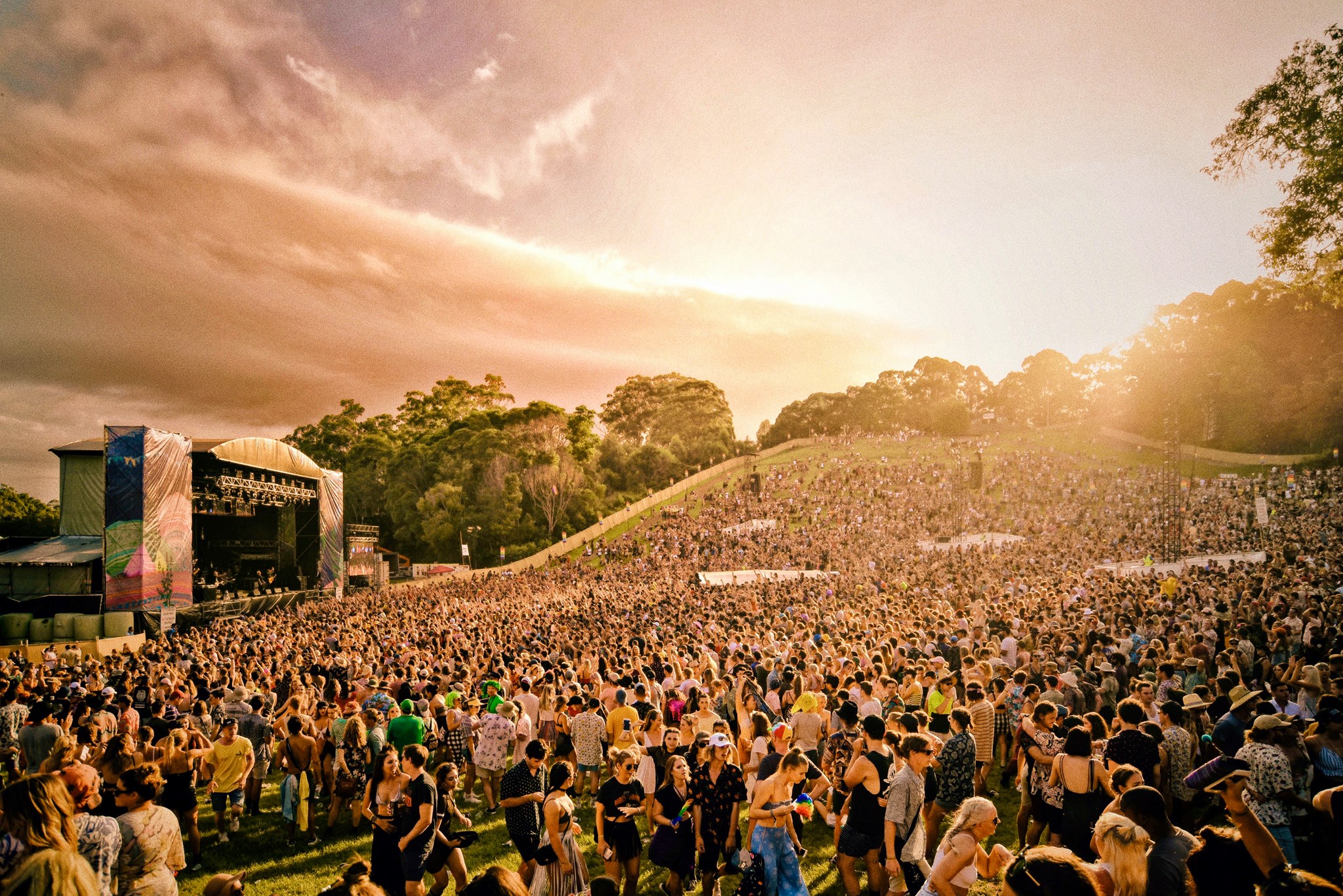 A beach party in the company of dance music stars – from EDM giants, to house veterans, to underground techno favourites, set on the glorious Colombian coast. 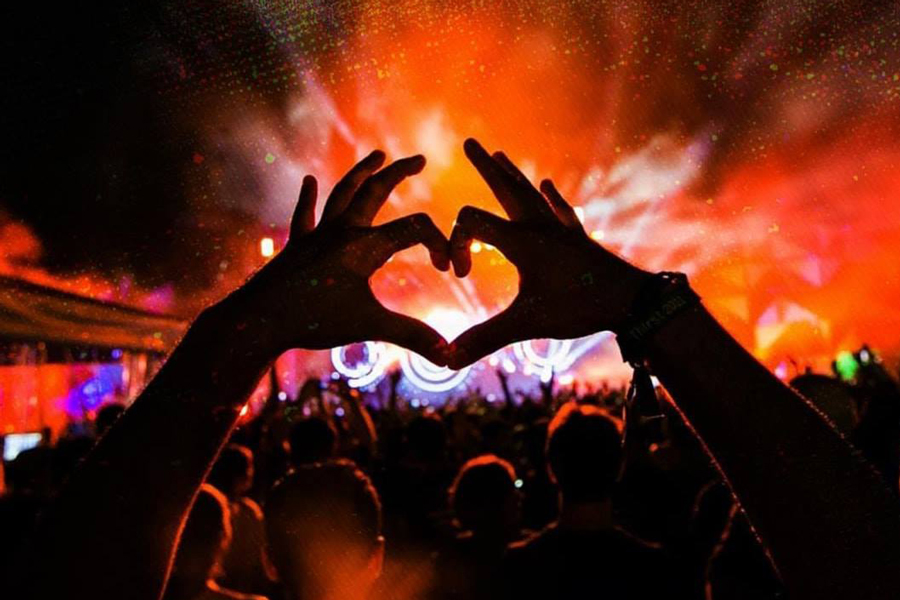 Designed to shake off those winter chills, this one day festival is comprised of three rooms, eye-catching light displays, and a lineup that intersperses a wealth of German favourites with international DJs. 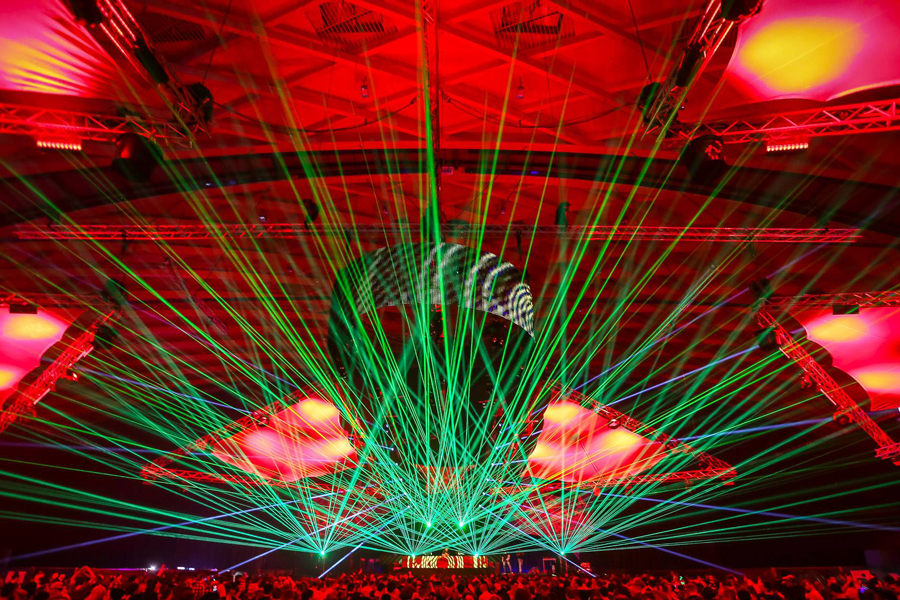 There are plenty of options when it comes to mountain-top festivals that combine snowsports with electronic music, but for those city-dwellers who want the après-ski atmosphere and alpine feel without the need to trek into the mountains, there's this Utrecht festival with its lineup of house and techno favourites to accompany the wintery themed offerings. 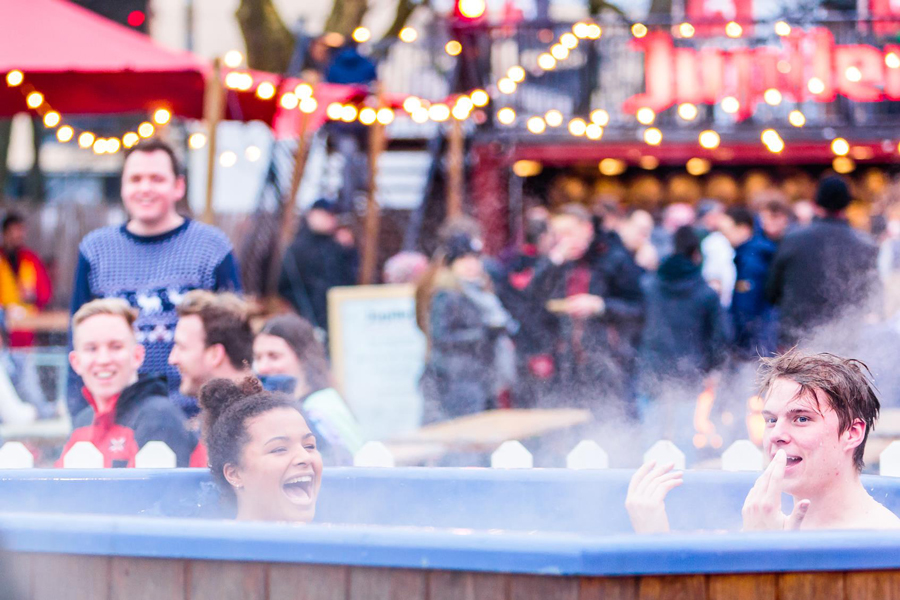 See all of our upcoming festivals here