To those of you in the midst of planning your summer holiday, it can be hard to see how music festivals can muscle in. Unless you're able to combine the two into one trip, they can sometimes seem like incompatible elements for an epic summer that doesn't also leave you bankrupt.

But it doesn't have to be that way. All it takes is a bit of dedicated research, and the understanding that you may need to tighten the pockets a little and surrender luxury for practicality. If that's cool with you, then we've done the research.

Here are ten European festivals that you can experience, along with accommodation, for under £150. An absolute bargain, if we can say so ourselves.

N.B. All package deals included in this article require an even number group

The eco-friendly, and aptly named We Love Green promotes its sustainable message from the largest park in Paris. Joined by an exciting lineup of rock, pop, electronic and urban artists, We Love Green is a guilt-free celebration of great music and the natural world.

Find out more about We Love Green on our Guide 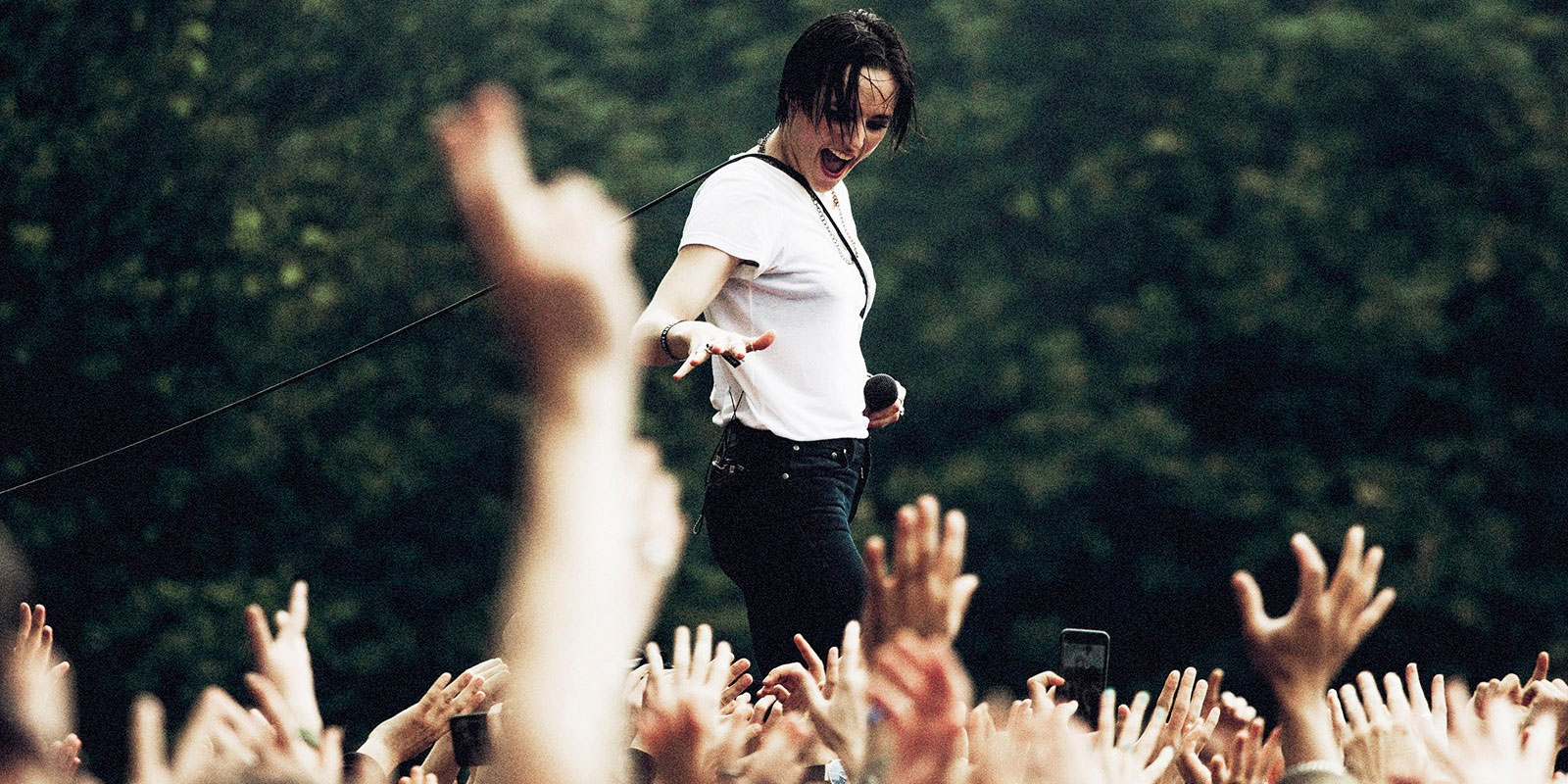 Nowhere is the contrast between urban grit and natural beauty more striking than in Turin's Park Dora, where old warehouses, pillars and chimneys mingle with lush, green parkland.

And every July it becomes home to some of house and techno's finest names: a showcase that harks back to the genre's industrial roots, while also giving a nod to the fresh, new sounds coming out of the scene today.

Find out more about Kappa Future Festival on our Guide

Within easy walking distance of the coast and nestled within one of Europe's most cultural cities, Super Bock Super Rock showcases some of the world's biggest artists – Blur, Arctic Monkeys and The Strokes have all performed – on its creative staging.

Now one of Portugal's biggest and most popular music festivals, it's rare to catch such world-renowned artists for this low a price.

Find out more about Super Bock Super Rock on our Guide

BBF brings its EDM-packed lineup to the city's Platja del Forum, combining industrial architecture with stunning coastal vistas, offering dance fans the chance to party on the sands of one of the city's most beautiful beaches.

Find out more about Barcelona Beach Festival on our Guide

Arguably the UK's most famous city-centre music festival, Tramlines permeates across Sheffield's streets, parks, bars and music venues for a weekend of live music and club nights. One of the country's historic musical cities, and birthplace of bands such as the Arctic Monkeys, Pulp and Def Leppard, the city has a long been at the forefront of the UK's music scene.

Hosted by local promoters, organisations and venues, Tramlines is a beacon of the city and the wider region's musical and creative prowess.

Find out more about Tramlines on our Guide

The scenic coastline of Vasto is characterised by charming town squares, historical ruins, green flag beaches and some of Europe's tastiest cuisine.

And every July the area's hilltops, beaches and streets become filled with the sounds of Siren Festival: an indie and alternative music and arts festival, combing the sounds we love with the beauty of the Italian coast.

Find out more about Siren Festival on our Guide

The festival formerly known as AntiPop has become a popular festival for those looking to bask in the world of underground house and techno.

Now more than a decade old, NeoPop brings its diverse mix of artists to the beautiful port town of Viana do Castelo on the Atlantic coast, filling the picturesque town with some of electronic music's most trend-setting sounds.

Find out more about NeoPop Electronic Festival on our Guide

Showcasing only the finest in mainstream dance music, the Weekend brand has become famed for its on-point lineups and even bigger production levels.

We'll let the aftermovie demonstrate that...

Find out more about Weekend Festival Finland on our Guide

Malta is already high up on a lot of people's summer holiday lists, but it should be even higher when you consider you can combine it with a music festival.

Held at the back-end of summer, Glitch is the perfect chance to lap up the last of the summer sun – and save a few pennies along the way. Days are spent discovering Malta's cultural ruins, kicking back on its beautiful beaches and lounging away to sun-kissed house and disco, before darkness descends and you're lost in a world of dark, disjointed techno, acid and electro.

Find out more about Glitch Festival on our Guide

From the stateside publication and music festival of the same name, Pitchfork's Paris edition is all about musical discovery, demonstrated by the hoards of journalists and trend-savvy music fans that pour through its gates.

Alongside the music, there is also a showcase of market stalls, pop-up record stores, art exhibitions, vintage clothes markets and more across the city's Grande Halle de La Villette, making this celebration of international, independent and underground culture all the more expressive.

Find out more about Pitchfork Music Festival Paris on our Guide 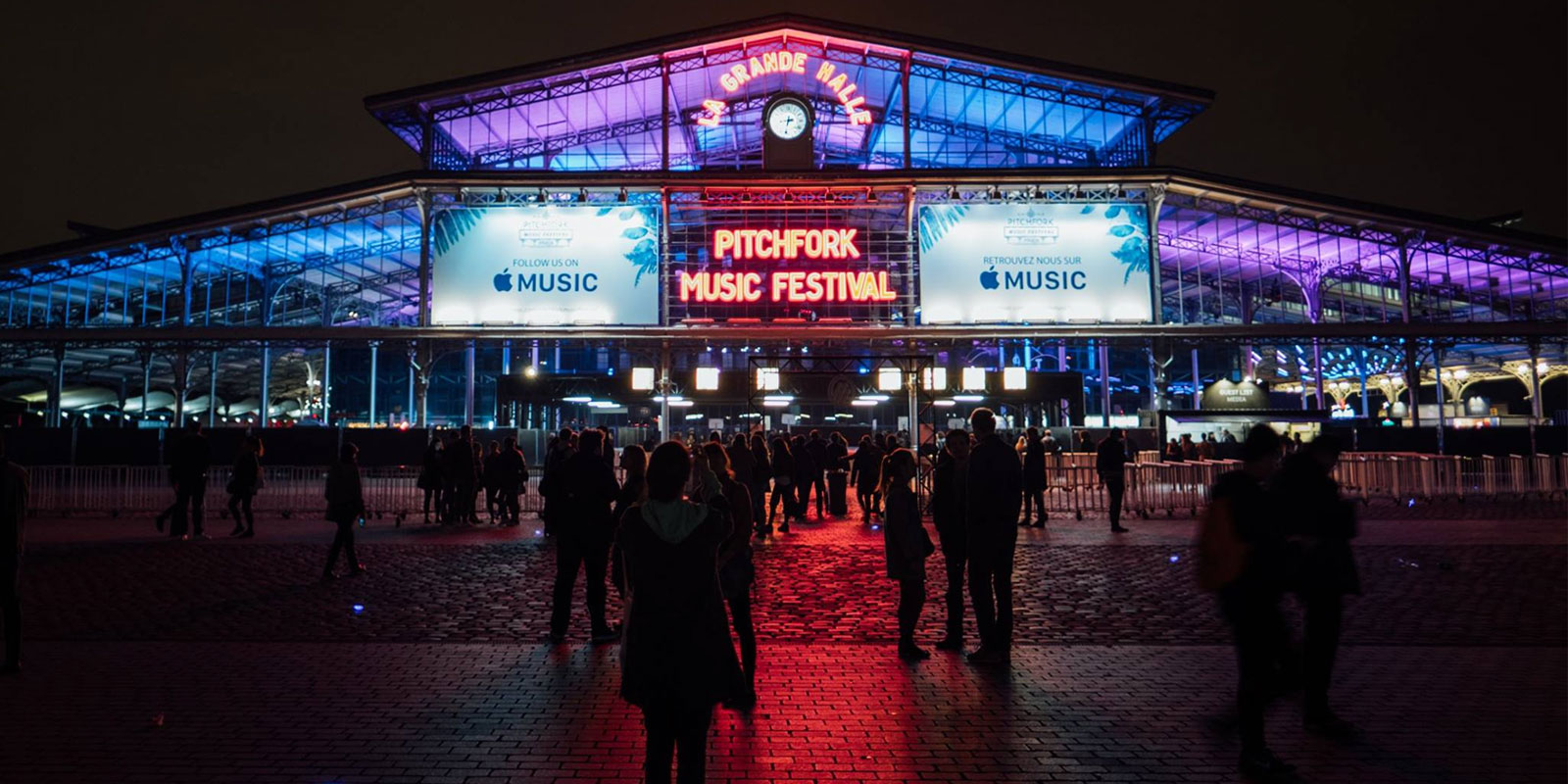