As Angerfist told us, hardcore is "a culture, a way of life". Consistently ranking at the top of most hardcore lists, the artist is the embodiment of the genre and how it continues to persist and maintain its influence today.

Having characterised the 90s European rave scene, artists such as Luna and The Prophet started experimenting during sets, turning down the BPM and also introducing something called a "reverse bass". This new direction became known as hardstyle.

Both genres fall under the harder styles umbrella, and many DJs and festivals - Toxicator, Solution Germany, Imagination - flirt between the two due to their clear crossover.

But who are the biggest harder style DJs? I crunched some numbers (mainly Google searches and social followers), ran them through my BPM machine, and churned out what I believe to be the ten biggest hardstyle and hardcore DJs in the world right now. If you don't agree, grievances on a postcard please. 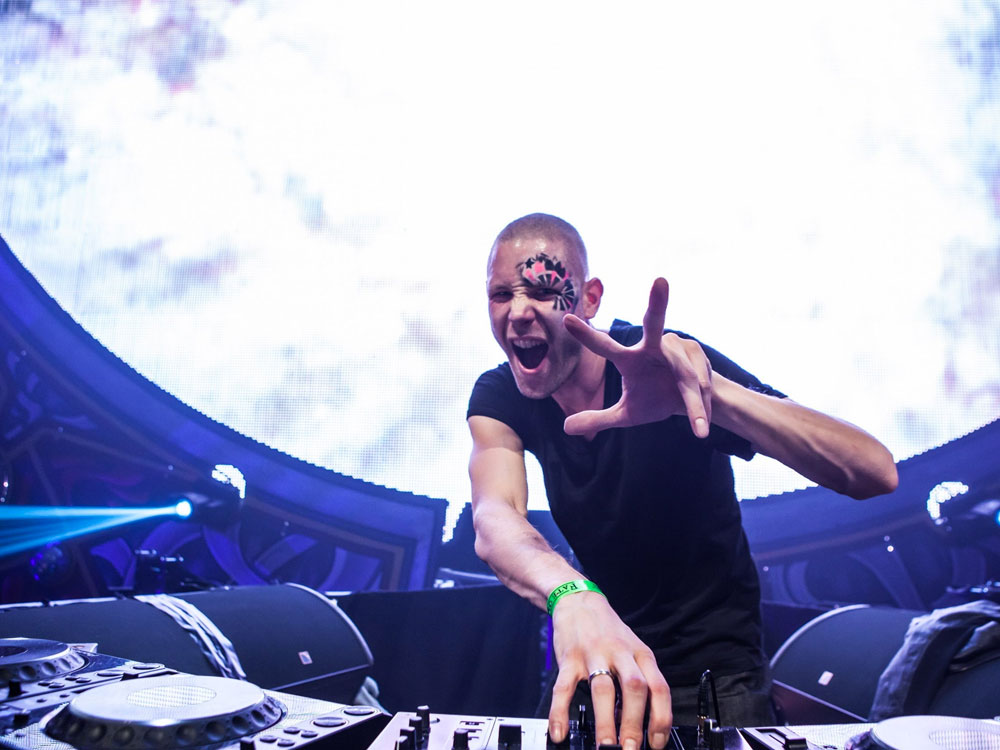 Might know him for: Being almost vegan and producing the 2010 In Qontrol anthem Save.Exit.Planet 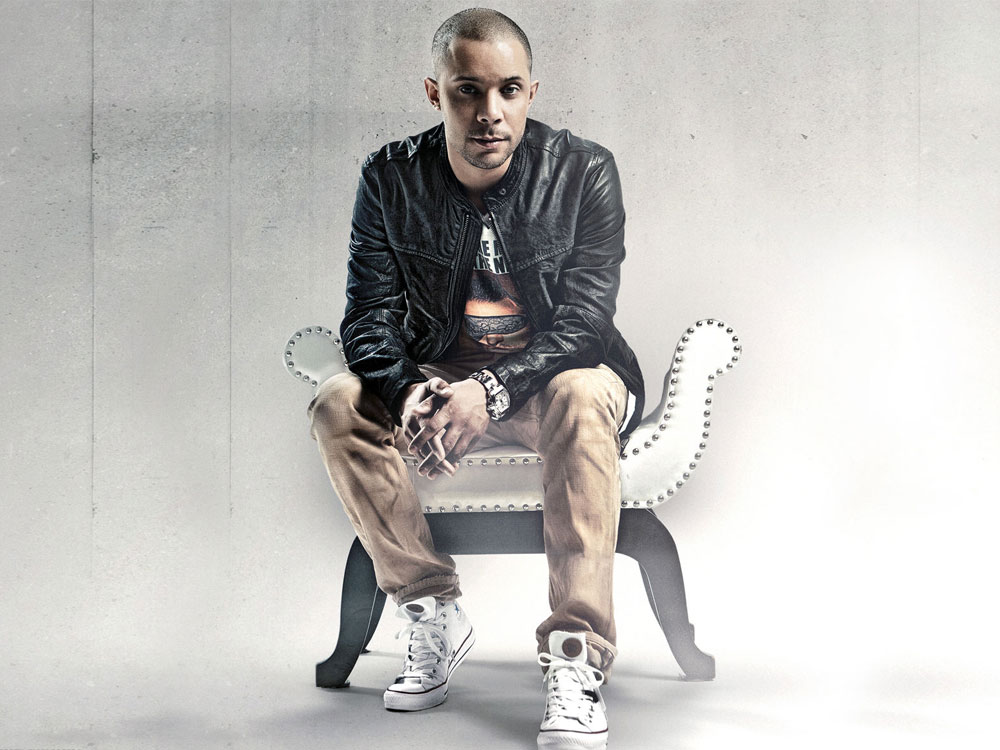 Might know him for: His longtime affiliation with Noisecontrollers under the Project One title 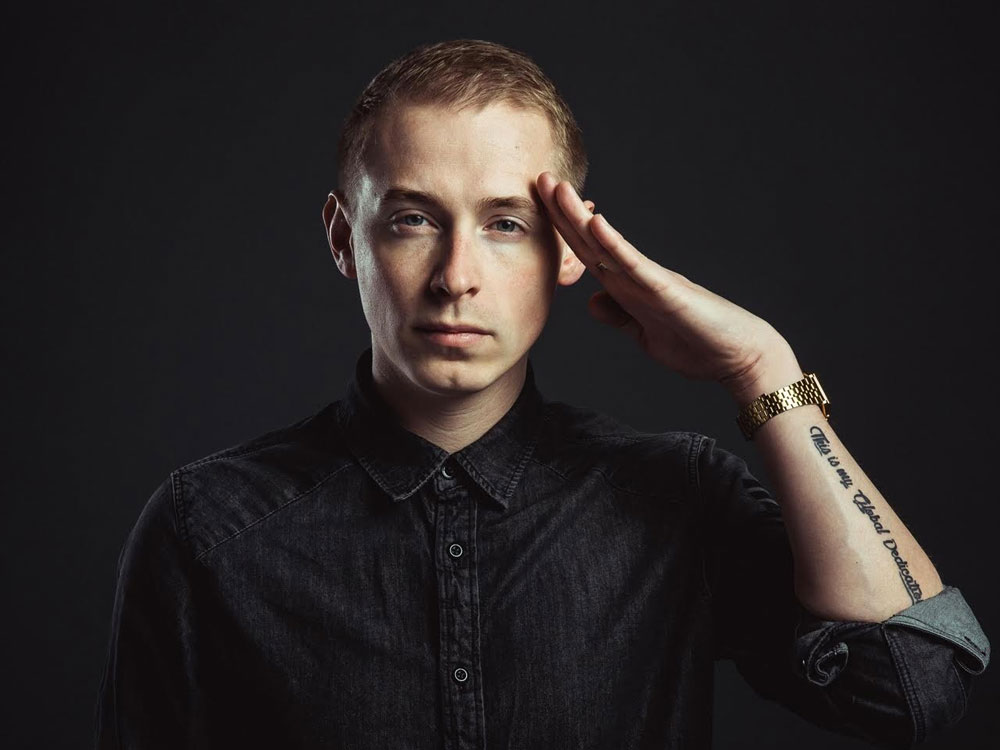 Might know him for: Starting out a producer at just 15 years old 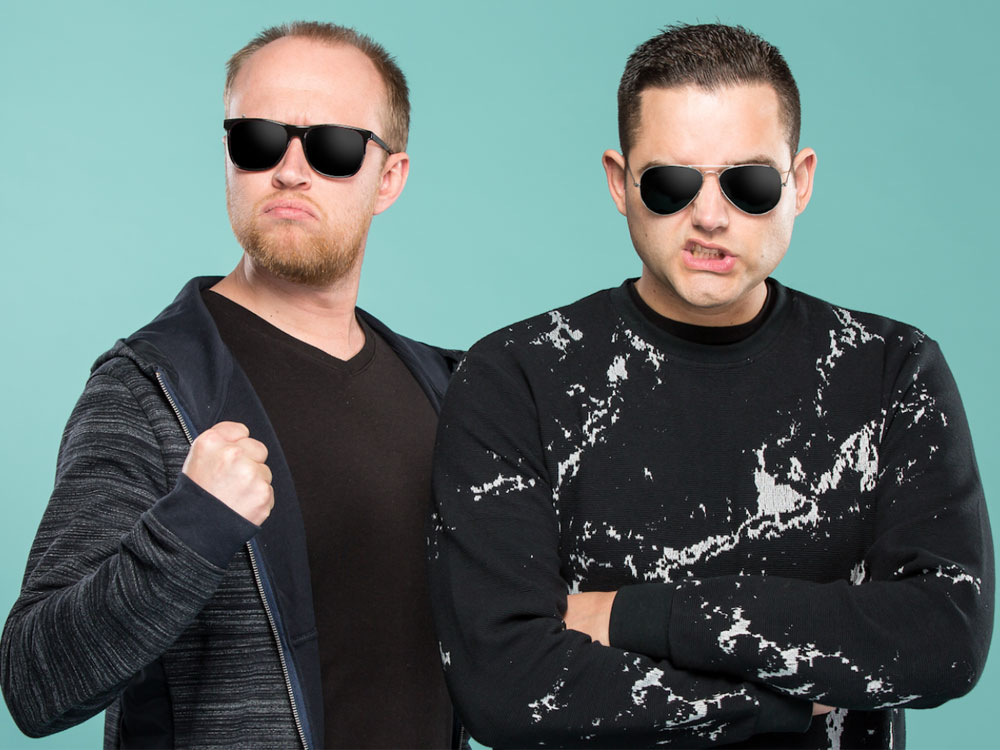 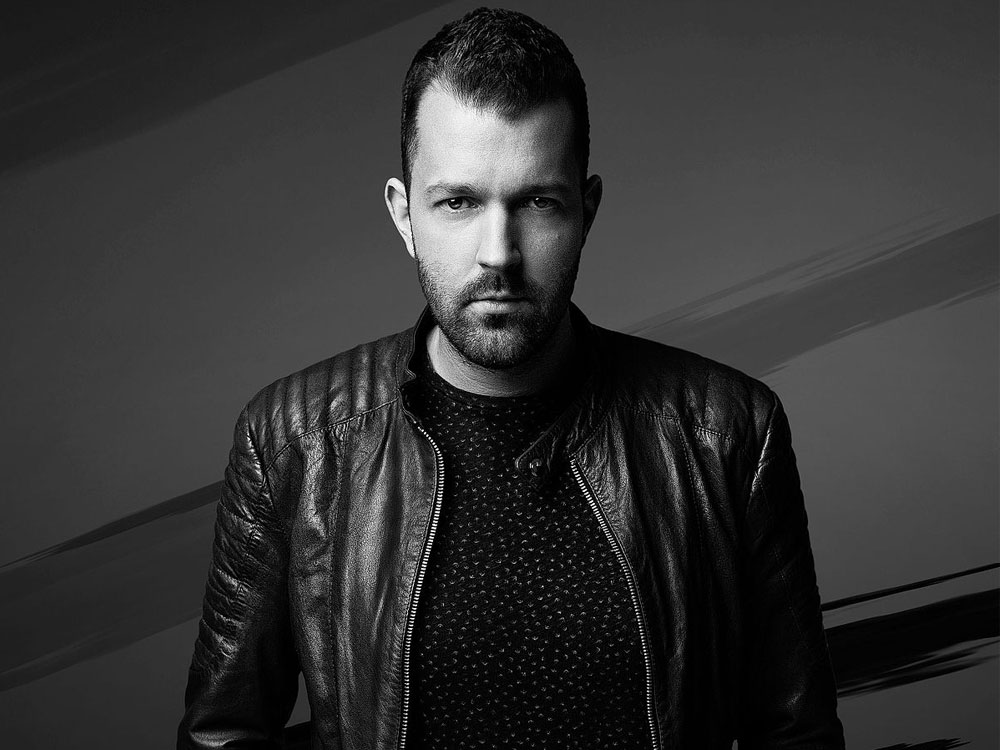 Might know him for: Hosting a monthly radio show – We R Hardstyle – on Dutch radio station SLAM!FM 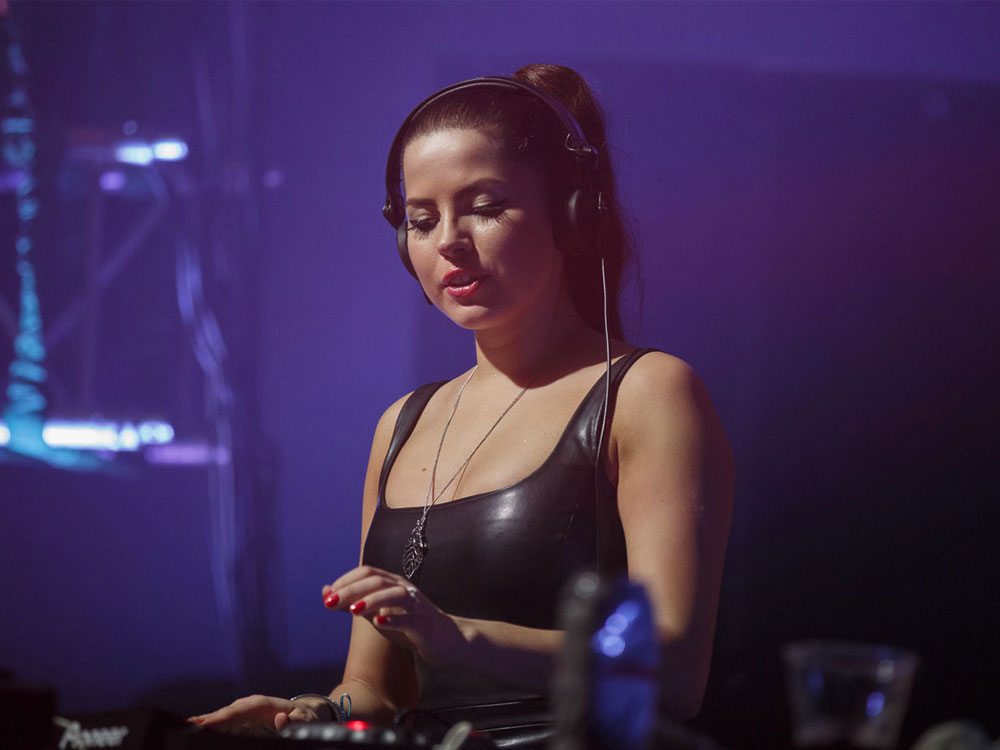 Might know her for: Being the first female hardcore artist to enter the DJ Mag Top 100 in 2015 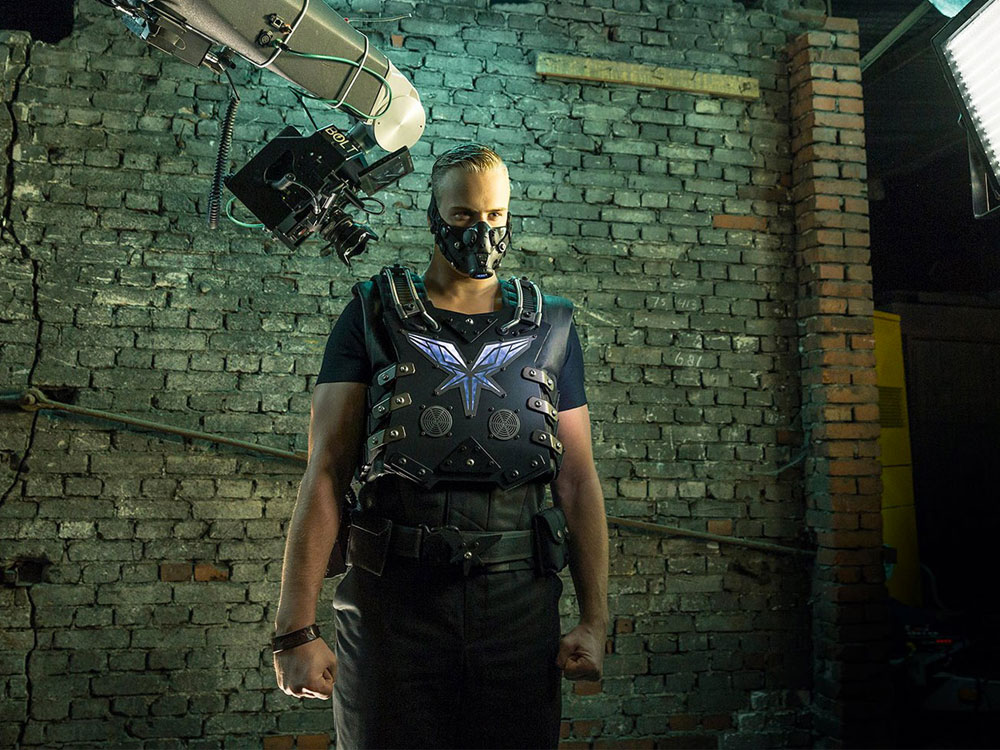 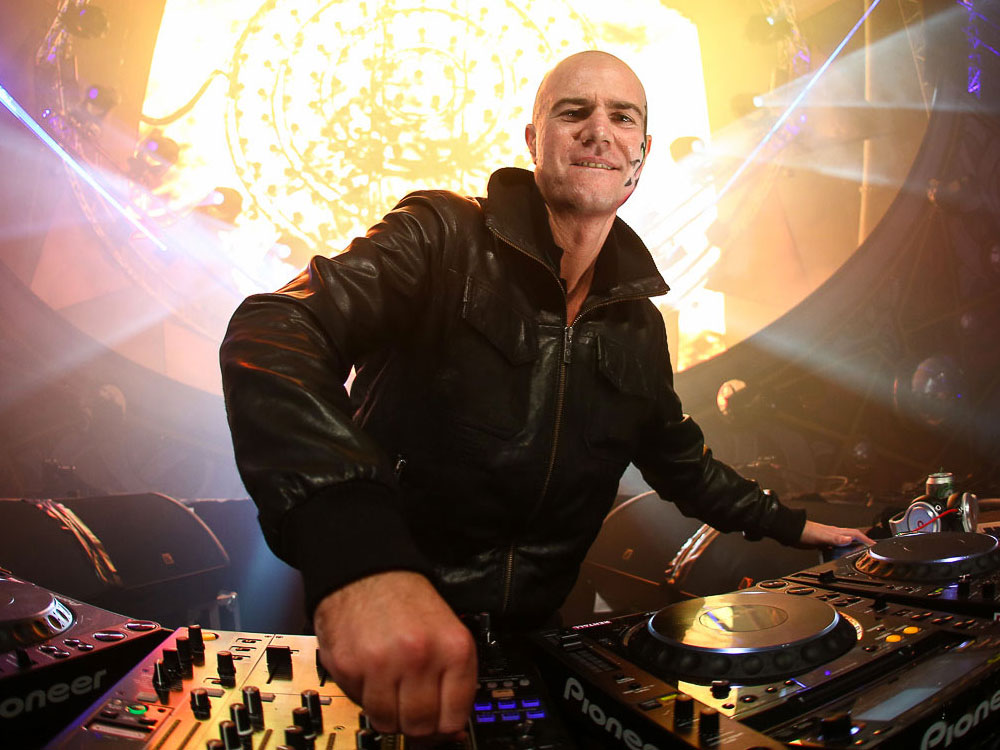 Might know him for: Challenging people to remix his 2010 track Creation, and releasing 173 of the entries for free 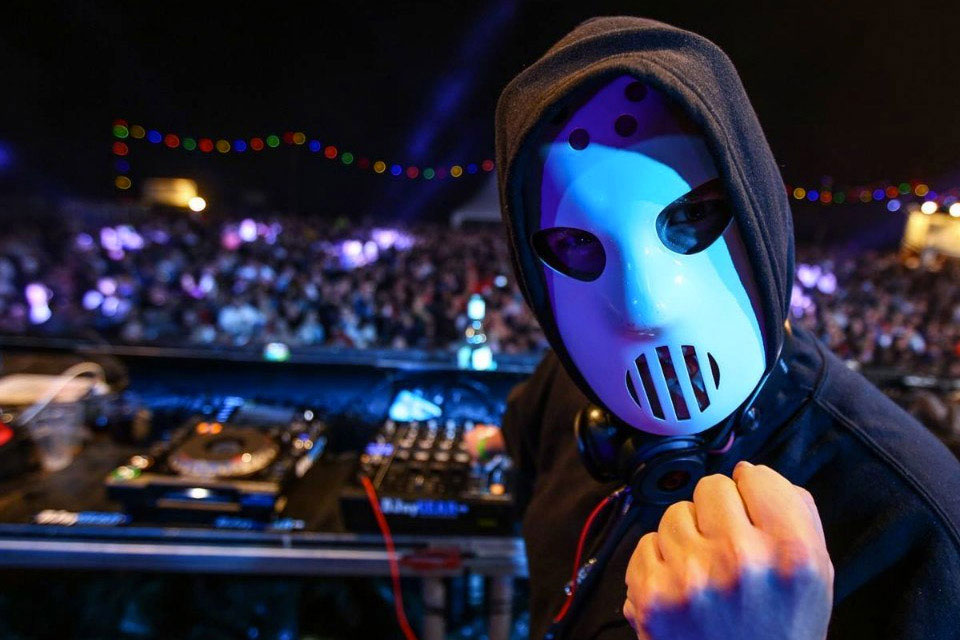 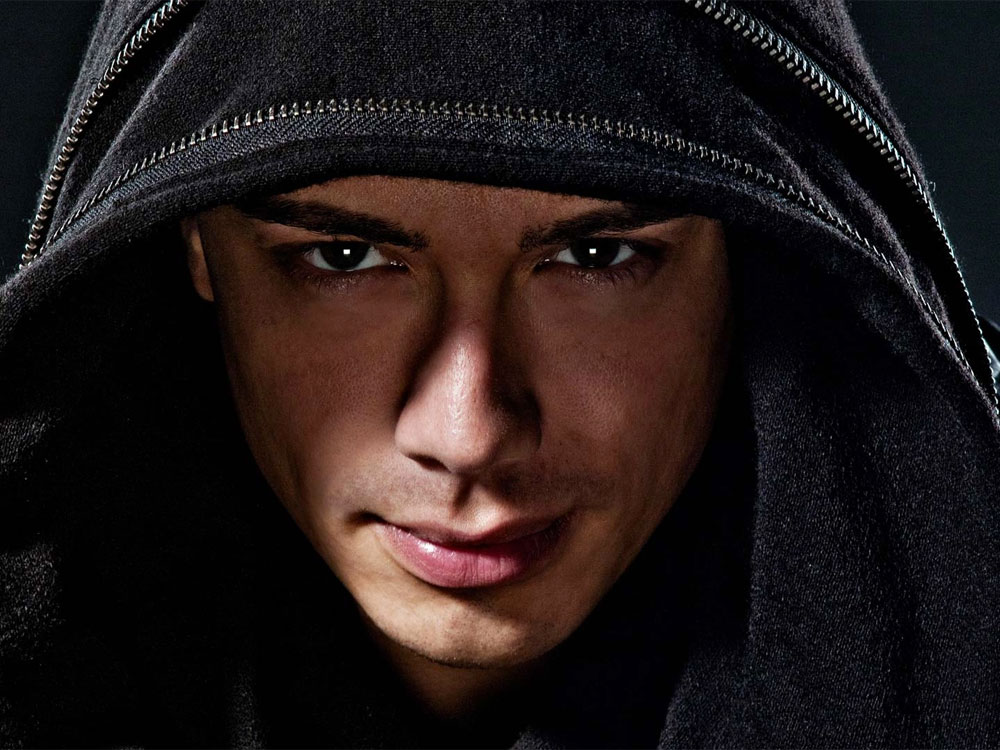