From the dance festival behemoths you've always wanted to go to – Creamfields, South West Four, We Are FSTVL – to a weekend event up in the Scottish Highlands, here are ten unmissable UK festivals for anyone of a house, techno, EDM, dubstep, drum & bass, garage, deep-house, tech-house or minimal persuasion.

An A-list techno lineup heads to West London's Boston Manor Park each summer for a day party, quite literally, underneath a motorway junction.

Emerging in place of the guitar-focused RockNess, Groove Loch Ness made its debut in 2016 with a much-anticipated lineup and, of course, a breathtaking natural backdrop.

Birmingham's premier dance music festival pays homage to the city's love of warehouse culture by inviting a number of clubbing brands, such as Hospitality, to help curate its lineup and strike the perfect balance between open air festival and gritty, urban rave.

Few festivals – if any – make as remarkable an impression after only one edition as Houghton. Curated by British electronic music veteran Craig Richards and produced by another firm favourite Gottwood, the festival's debut won praise on basically all counts – lineup, scheduling, sound quality, location, atmosphere. Let's hope they can keep it up. 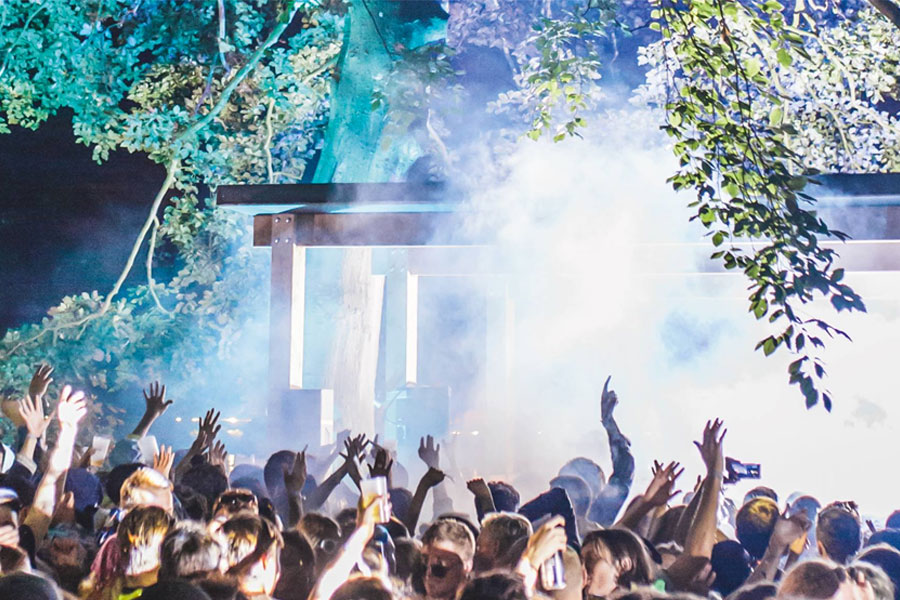 Cocoon In The Park

The great name of Cocoon has been visiting Leeds' Temple Newsam (former host of V Festival and then Leeds Festival) for eight years now, with a generous genre-palette representing more than just the brand's trance roots. 'Ibiza in Yorkshire' doesn't quite do it, but it sounds catchy enough.

OK, so not your typical festival, but still well worth a mention. The Warehouse Project is the UK's best-known electronic and urban music series, and has been making Manchester its own for over ten years now.

Running from September through until January, WHP team up with a host of clubbing brands and artists to curate a lineup of nights that pushes the boundaries of the UK's music scene. 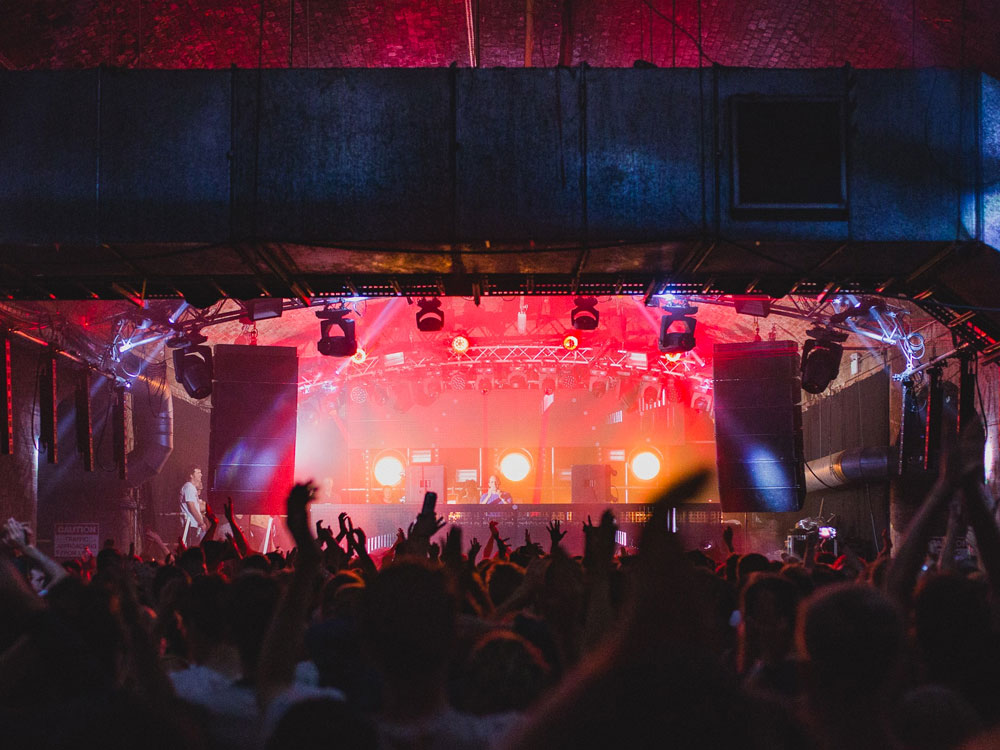 Beautifully tucked away inside Bygrave Wood, Farr Festival transforms the magical woodland into an electronic haven, taking festival-goers on a journey through house and techno to their utopia of the freshest electronic sounds in the scene today.

Mixed into this adventure are film screenings, fairground rides and other mysteries, hidden away amongst the forest.

Growing in stature year on year, We Are FSTVL adds a fun and creative aspect to its wide-ranging style. Pioneers and current stars of techno, house, EDM and bass arrive in the eastern outskirts of London in their droves, but the festival's eye-catching main stages steal the show every time.

Carving out space for itself in central London, South West Four rubs shoulders with the very biggest dance festivals in the world. Unexpected back-to-back sets have come to be an SW4 calling card, and at more than 100 artists over two days the sheer scale is impressive enough on its own. 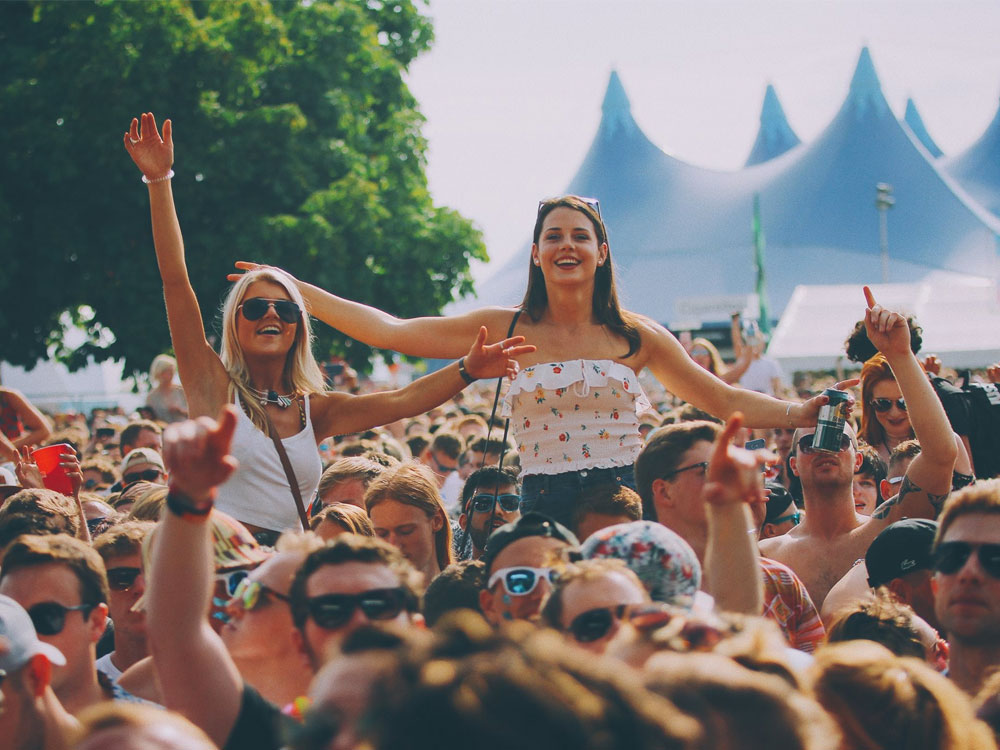 The UK's oldest and most prestigious dance event can pack its lineup with the very biggest acts in world electronic music, year after year. In fact, in a program featuring over 200 artists, you'd struggle to find a notable DJ that hasn't played Creamfields.