Food, art, rich traditions, and fiery passion perch on top of Mexico's long list of exceptional and distinct cultural characteristics, but the country's zest for contemporary music and music festivals has long been jostling the aforementioned qualities for the top spot.

A specific enthusiasm for the melancholic mope that is Morrissey (and The Smiths) even spawned a Spanish-language mariachi cover band 'Mexrrissey', such is their enthusiasm for indie, rock, and everything in between.

Their fanaticism doesn't halt there, however; no longer just a destination for Spring Break-ers, Mexico now hosts a wide range of major festivals from across the music spectrum.

Renowned for their vibrancy and inclusivity, the festival experience in Mexico is as communal as it is compelling and hardly surprising that their rich, multi-faceted culture has the festivals to match. We've made a list of our favourites, in no particular order.

For a decade now, Corona Capital Festival has brought the finest array of international artists to the Mexican capital of Mexico City, steadily becoming the country's vanguard for contemporary indie, rock, and more. Not only inviting a roster of impressive headliners known the world over, Corona Capital also prides itself on unearthing newer talent for local audiences before they return higher up the bill in succeeding editions, always receiving a generous welcome.

Corona Capital's influence on the landscape of contemporary music festivals in Mexico is formidable, so much so, that the festival has spread its wings from Mexico City to Guadalajara, taking its reputation for showcasing stellar artists with it. Though the sister festivals take place five months from one another, they're undoubtedly the Mexican equivalent of European titans such as Reading and Leeds, or Rock am Ring and Rock im Park.

Yet another festival that has exhibited its intent on global domination, the Ultra brand has also made its way to the Mexican capital. As you'd expect, the international festival also invites the international names that assemble their usual EDM extravaganzas; Armin Van Buuren, Afrojack, and Marshmello are just a small handful from a long list of superstars that have appeared in the previous two editions.

When and where: 2019 Dates TBC; Foro Pegaso, Mexico City 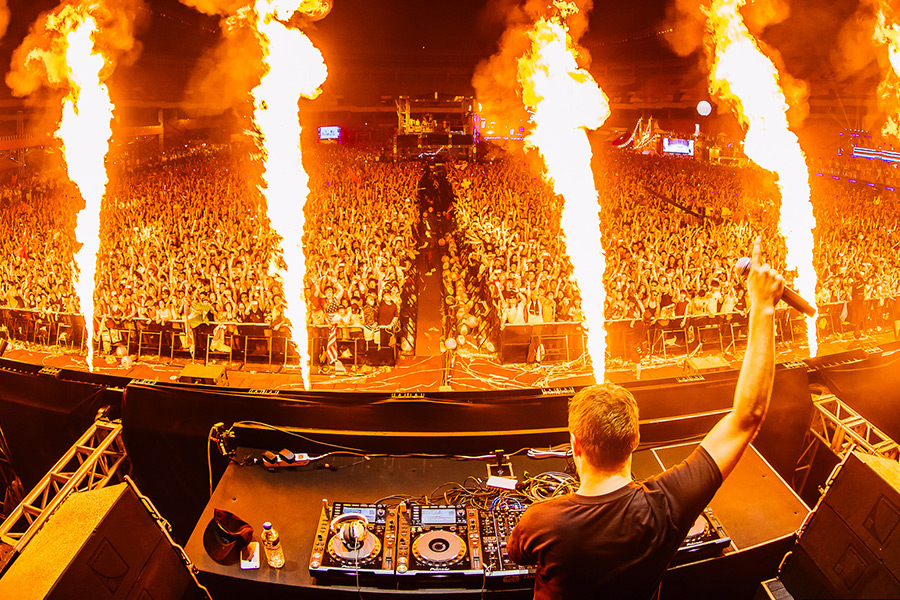 If you could envisage most facets of Mexican culture encompassed in just one festival, then it'd be hard to look past Carnaval de Bahidorá. Combining a communal ethos with Mexican culture, international music, and a sturdy sustainability programme, the festival takes place within Morelos’ beautiful Las Estacas; a serene park with crystalline blue lake, it's the only event sanctioned to take place in the area purely due to its green ideals, making it all the more alluring.

When and where: Dates for 2020 TBC; Las Estacas, Morelos

Another festival celebrating a decade of glory is Monterrey's one-day fiesta Hellow Festival. Set amongst the old steel factory within Parque Fundidora, the festival consistently curates a colourful roster of artists comprised of most genres and most nationalities, merging a myriad of music, art, and cultures.

When and where: 24 August 2019; Parque Fundidora, Monterreycere

A celebration of cultures and music is indicative of most Mexican music festivals, however, Ceremonia GNP takes it a step further by promoting the boundary-pushing artists that take music and culture to new degrees. Regardless of their genre, popularity, or nationality, musicians who have etched their individualist markings on contemporary music are invited to the Tolucan festival where creativity and diversity are paramount.

When and where: Dates for 2020 TBC; Centro Dinámico Pegaso, Toluca

EDM has seeped into the lifeblood of most country's music festivals within recent years, and where there's a passion for EDM, it's likely that EDC will be behind it. The cornerstones of EDC's ethos are represented by positivity, creativity, and inclusivity, with Mexico's Autódromo Hermanos Rodríguez providing the perfect home for these ideals to flourish. Alongside the biggest names and gnarliest audio-visual production, of course.

When and where: 21-23 February 2020; Autódromo Hermanos Rodríguez, Mexico City

Indisputably one of Mexico's most important and widely revered music festivals, Vive Latino emphasises the quality and impact of Latin artists throughout the country's history, offering a spotlight for either prominent or lesser-known Spanish-speaking musicians. For good measure, a handful of international artists spanning rock to reggae to rap are also invited to take part and celebrate Latin America's unique and diverse culture. 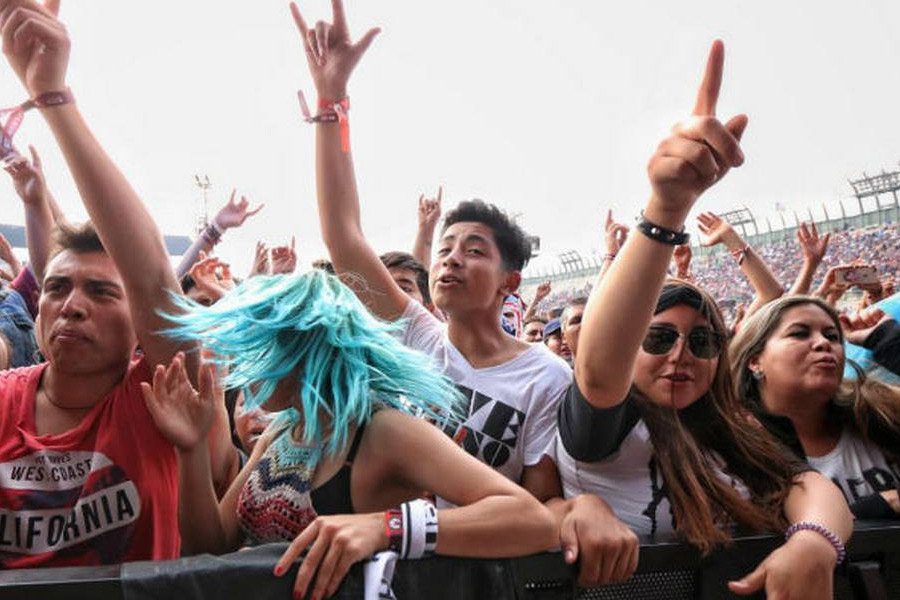 After resounding success in its first year, Hipnosis returns once more to trip the light fantastic within its forest-dwelling surrounds, fuelled by a mind-altering array of psychedelic rock, indie, and experimental music from both hemispheres. Proving the psychedelia is a universal motif, the lineup congregates the best of South American psychedelic rock artists too, exhibiting the long-lasting love affair with trippy visuals and rampant riffs.

When and where: 26 October 2019; Domilicio Conocido, Mexico City

Undoubtedly the most metal-centric out of all of Mexico's music festivals, Corona Hell and Heaven Fest usually assembles imperious lineups that go toe-to-toe with the neck-breaking, foot-stomping heavy metal festivals of its North American and European counterparts. After taking a break in 2019 to focus on a riotous Rammstein-headlined NYE party, the festival returns in 2020 to truly rattle your brains and boil your blood.

When and where: 2020 Dates TBC; Autódromo Hermanos Rodríguez, Mexico City