The inherent problem with a list like this is that it forces concrete comparisons within a hugely subjective topic. Art in all its forms doesn't lend itself well to an objective ranking system, and like a brand new Apple Mac this Top 10 will probably be out of date within minutes of being created.

So people will disagree, and there are undoubtedly some brilliant artists who've been missed out.

But it's fun all the same, right?

An indisputable powerhouse of Germany's techno scene since the early 90s, Monika Kruse is also a highly-loved artist wherever she goes. Label boss, crowd favourite, techno trailblazer; call her what you want, but it's inescapable that electronic music wouldn't be quite the same today without her influence. 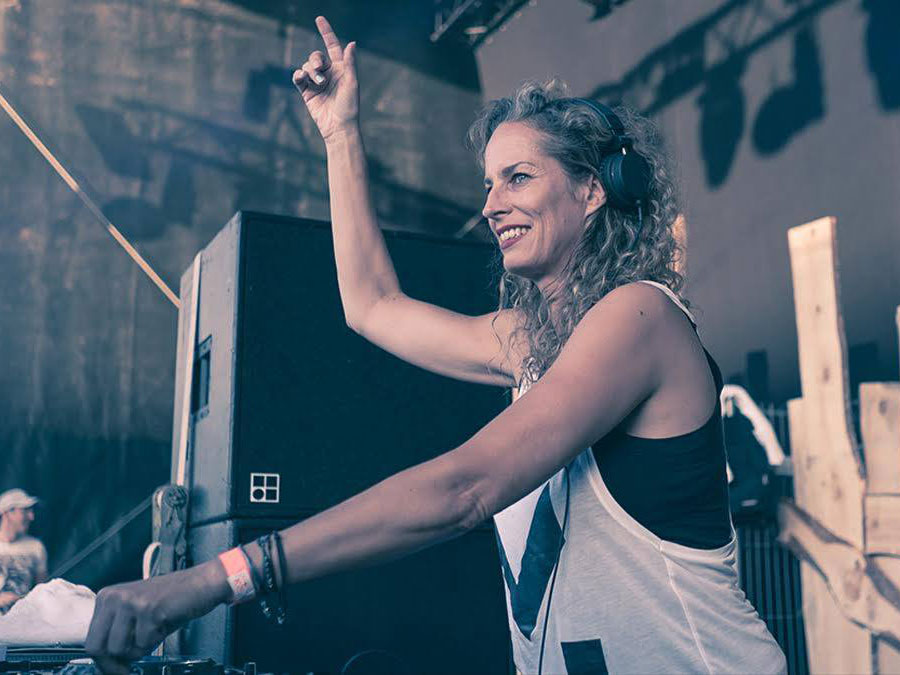 Pioneer of his own 'high-tech minimal' sound, the man behind the mask has always commanded a lot of respect from peers and fans alike, even when his choice of genre name seemed a little strange. The output and popularity don't lie though, and Brejcha keeps riding high. 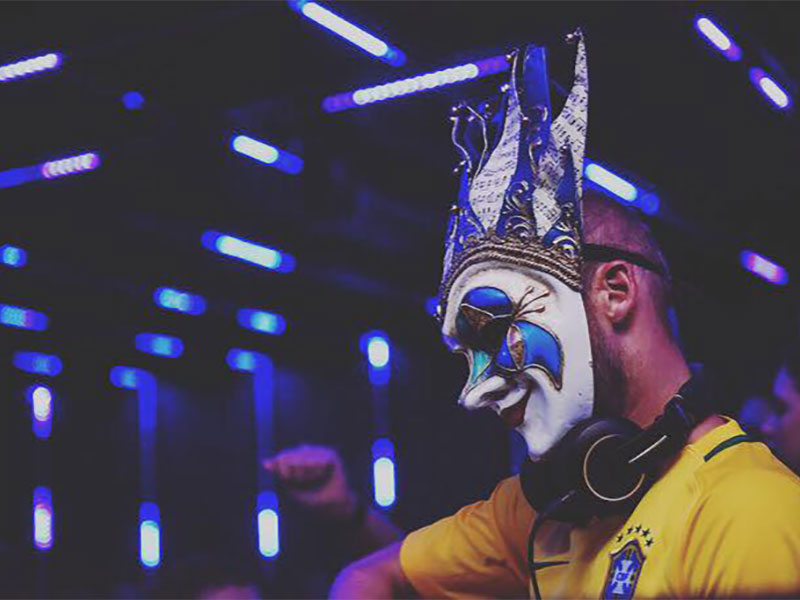 A relative newcomer (considering the average age of this list), Alexander Ridha delves into a treasure trove of disco on his way to a hard-edged, bleep-heavy groove. Not for the faint-hearted, but brilliantly unique. Oh, and he picked up the Independent Music Award in 2010.

Andre Tanneberger has been among the most influential house DJs around for well over 15 years now. He's been as high as #11 in DJ Mag's rankings, back in 2009, and #1 on The DJ List in 2011. But aside from polls, it's his thoughtful yet engaging sound that has continued to win audiences. 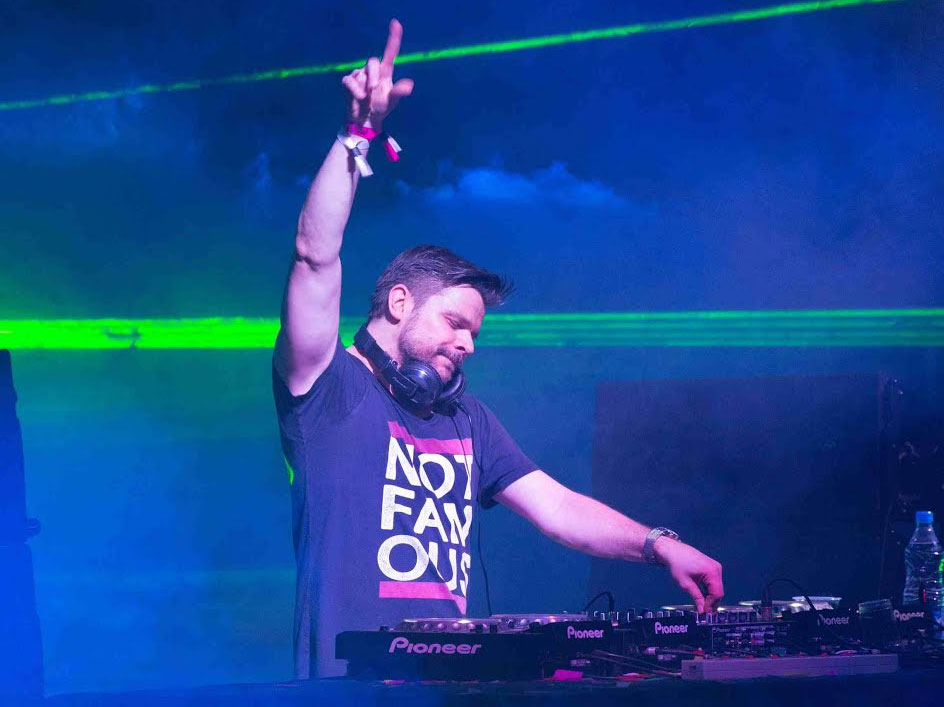 Loco Dice is one of those names that jumps right out of any lineup. His distinctive, minimal-ish house still bears the marks of his beginnings as a hip-hop DJ and rapper, and he's right up there in terms of worldwide popularity.

The word pioneer can get bandied around too easily (I've already used it at least once on this list) but there surely can't be much argument about Chris Leibing. He's been right there at the forefront of techno for twenty years, and he helped explore the outer limits of what digital software could sound like.

DJ, producer, fashion designer and head of the BPitch Control label: the multi-talented Ellen Allien is just one member of the fairer sex who has battled hard to get noticed, and stay noticed, in an enduringly male-dominated industry. Allien's house-slanted sound has been a fixture in both Berlin and Ibiza since the end of the 90s and frankly, the German electronic scene should be grateful to have her around.

The master of layered live production, Paul Kalkbrenner holds house and techno together in a way that so many aspire or even claim to do, but few genuinely manage. His mixes are consistently thoughtful and even poignant, created with the stage in mind and the heart very much on show.

The truly amazing thing about Sven Väth is his sheer longevity. From legendary trance pioneer with Cocoon in Ibiza to legendary electronic all-rounder known across the globe, Väth has evolved his sound along with his audience's changing taste and his own. Even well beyond his 50th birthday he has stayed relevant, and he has kept working ludicrously hard.

Steffen Berkhahn treads the fine line between independent and populist with the grace and poise of a tight-rope walker. The biggest festivals always want him, and the intimate little venues still adore him as much as they did back in the 90s.