In the wise words of one Mr. Kanye West, "We culture! Rap the new rock and roll!"

Whether that's true or not (it is) is not the point. Hip hop is the States' last great gift to the world, so it only makes sense that they celebrate it properly.

Here are the top 10 festivals to get your hip hop fix.

Obviously much more than solely a hip hop festival, SXSW is one of the world's premier creative hubs. Featuring conferences, speeches and festivals for various art forms, its central purpose is to give a platform to up-and-coming artists.

Hundreds of showcases are spread across Austin. If you want to get a sense of where music is heading in the near future, get yourself to SXSW. Every year a number of artists use buzz-worthy sets here as launching pads to take them to the next level.

The biggest hip hop festival in the world, Rolling Loud is a rap head's mecca. One of the main reasons for Rolling Loud's quick ascent to the top is that it was the first to really represent the new line of influential headliners and energetic newcomers. Much like Tomorrowland for EDM or Hellfest for metal, Rolling Loud's annual lineup poster is essentially a portrayal of the hip hop's current hierarchy.

Started in 2015 with the festival's flagship event in Miami, Rolling Loud has expanded into a global brand, with editions taking place all over the world.

A throwback to the days of touring festivals, JMBLYA has been building a loyal following in its home state of Texas since it began in 2013. Hitting Dallas on Friday, Austin on Saturday, and Houston on Sunday, the festival even had a stop in Arkansas in 2019. The JMBLYA experience is witnessing the hottest young acts from hip hop's new golden age and a curated selection of some of the biggest names in the game with a crowd full of hardcore fans ready to let loose.

Celebrating its 10th edition back in 2017, The Roots Picnic is your favourite rapper's favourite festival. Essentially just a chance for hometown heroes The Roots to play music with their famously talented friends, the festival has a gleefully celebratory atmosphere.

The Roots play their own headlining set and act as a backing band for others, so the festival is a unique chance to see some of the biggest names in hop hop perform together. 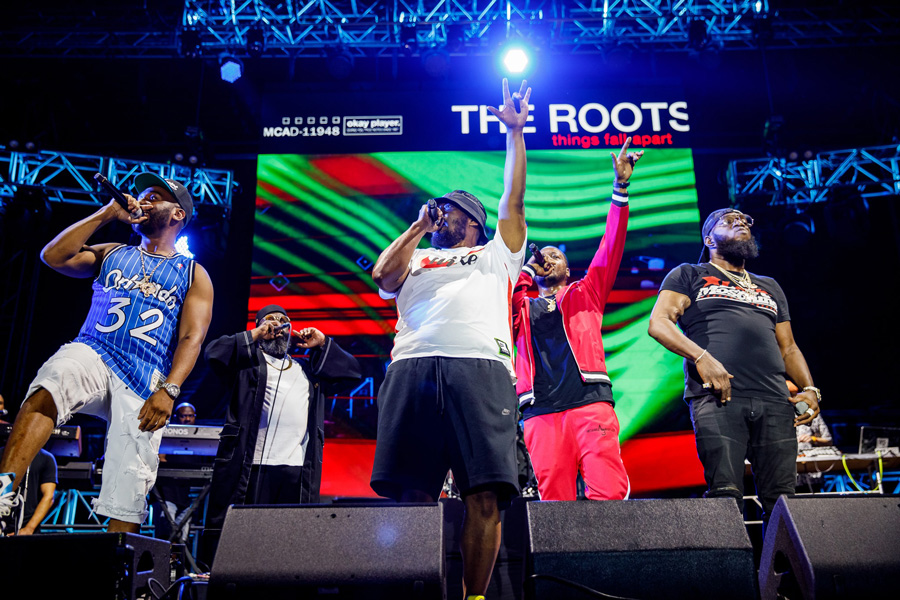 Brooklyn and hip hop go together like Jay-Z and number one albums. Sorry that wasn't a great metaphor, but the point is that the New York borough is inextricably linked with hip hop culture. So it's only right that it should host one of the genre's realest festivals.

Celebrating the culture's artistic influence and ability to be a vehicle for social change, Brooklyn Hip Hop Festival has welcomed many of the genre's true legends since it began in 2005. 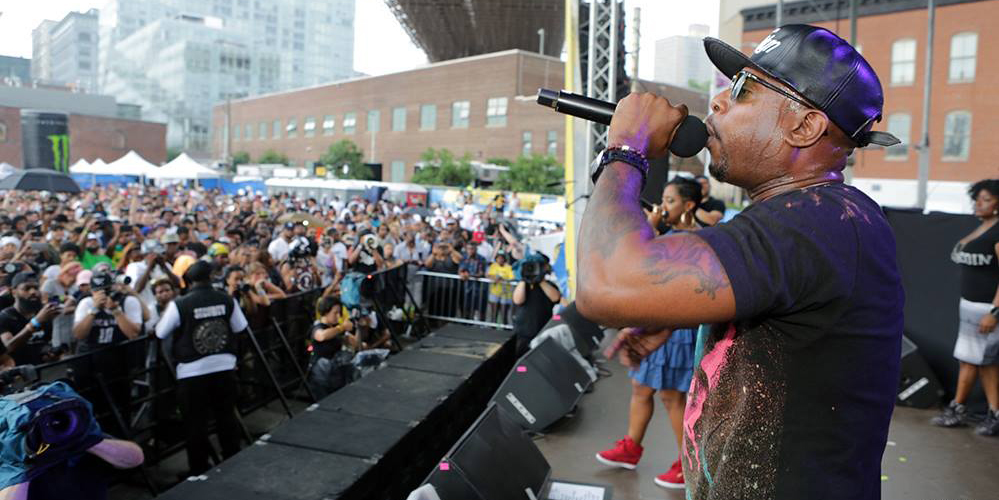 Short for F*ck Yeah Fest, the name kind of says it all (yes, the second 'fest' in the title is redundant). Showcasing some of the most progressive talent across a variety of genres, the festival is a haven for artistry.

Though not as big Coachella, FYF Fest's lineup is uncompromising and more focussed on the music. Expanding to three days in 2017, the festival delves deep into hip hop, featuring acts you won't find at other multi-genre affairs.

When & Where: FYF Fest 2018 has been cancelled. As of yet there is no word on whether the festival will continuing moving forward. 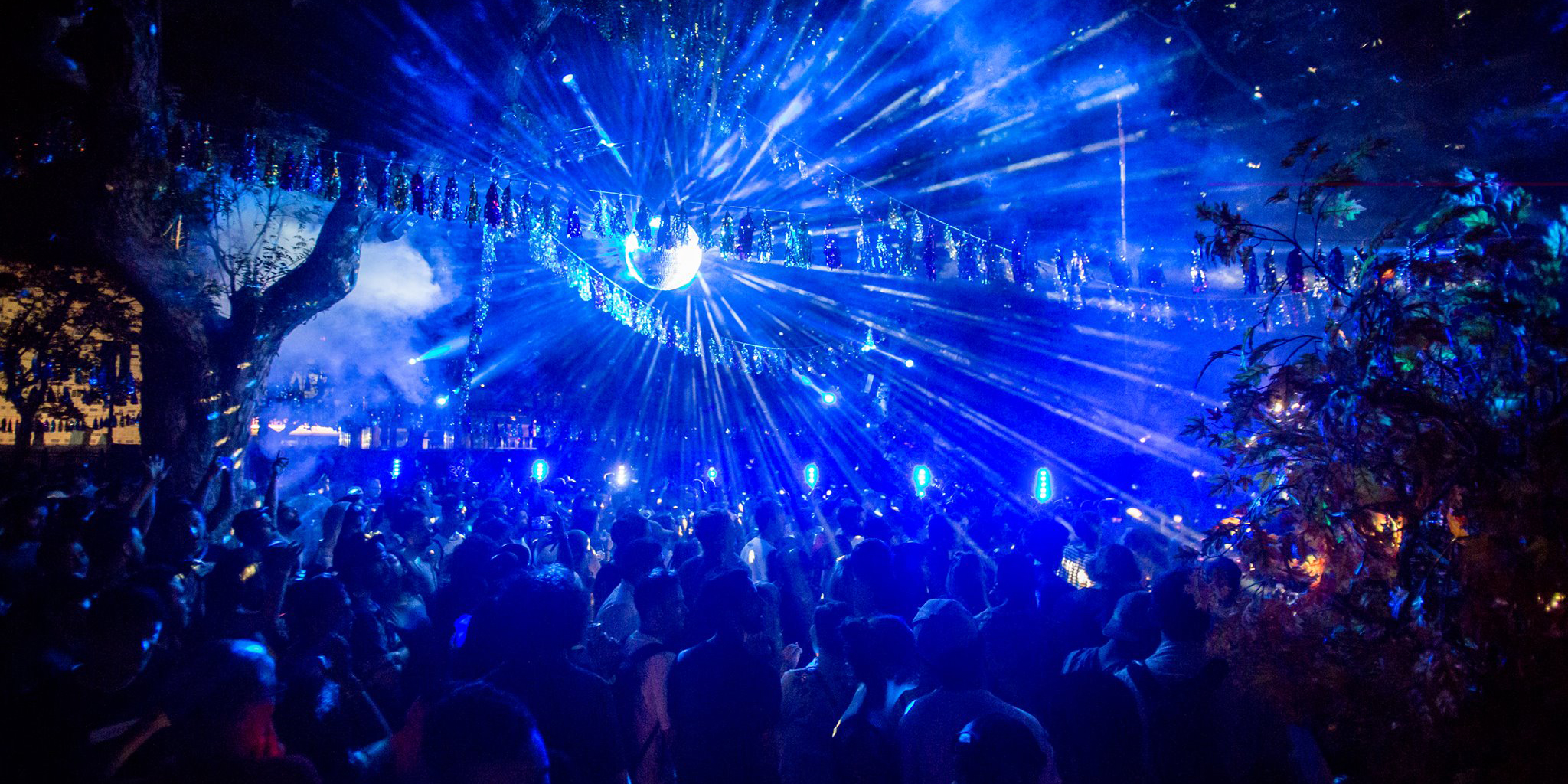 Founded by Jay-Z, aka the greatest rapper of all time (yes that's right, I said it), Made In America started off as a kind of more professional version of The Roots Picnic. And interestingly enough they both take place in Philly.

These days though the festival has transformed into an ahead-of-the-curve zeitgeist showcase, having a knack of tabbing artists right before they blow up.

Born out of the short-lived Day N Night Festival in California, Day N Vegas burst onto the scene in 2019 with perhaps the strongest hip hop lineup anywhere on the planet. It seemed pretty much every hip hop artist making waves was passing through for three days in November. Add to this that the festival takes place in the world's adult playground and have yourself a truly special experience.

The other youngster to make the cut, The Meadows Music & Arts Fest really knows how to make an entrance. Known as Gov Ball in the Fall for being put on by the same team as NYC's OG multi-genre fest, Meadows' first year will forever be remembered for when Kanye stopped his headlining set after finding out Kim had just been robbed in Paris. 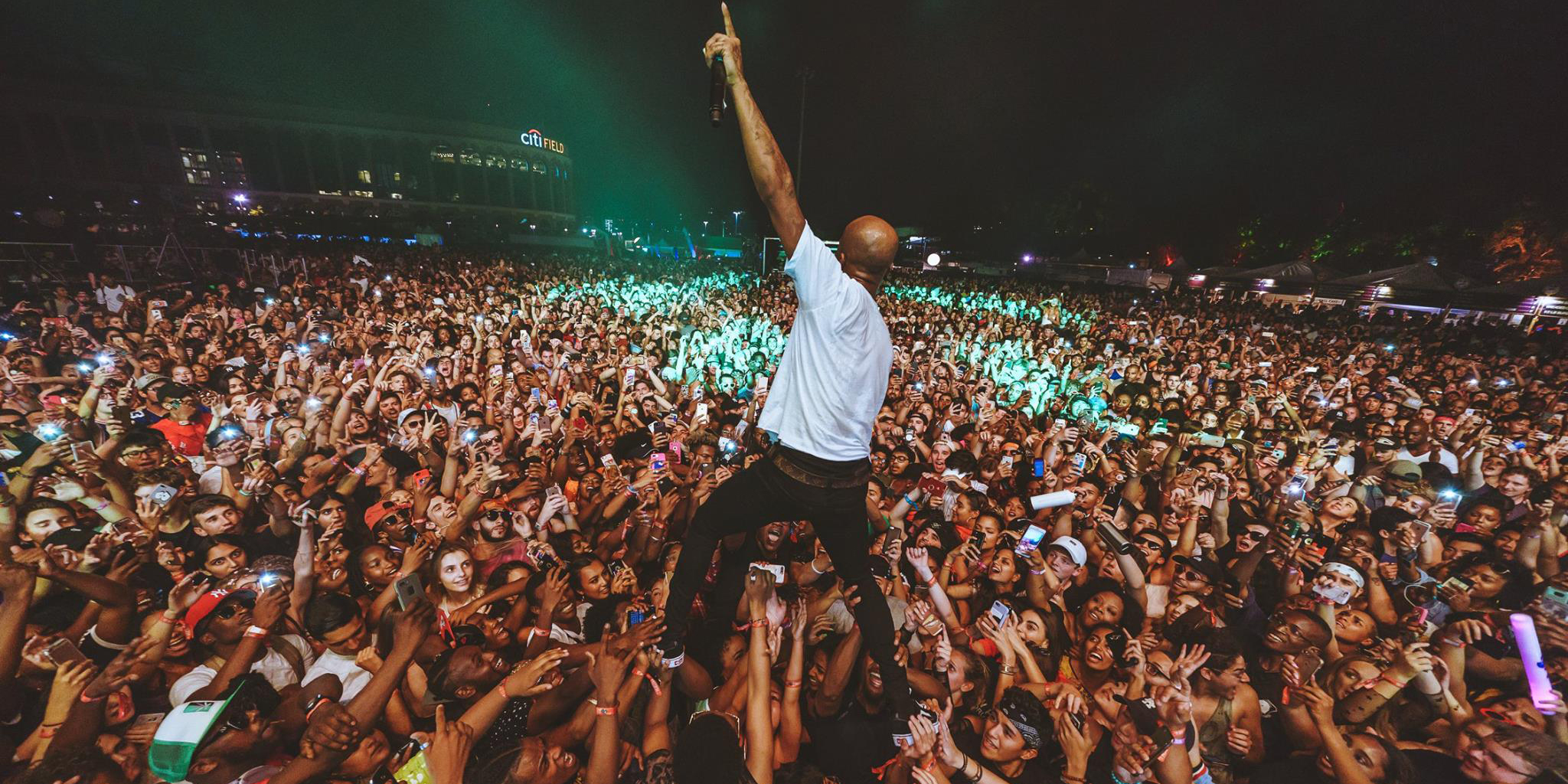 Growing bigger and bigger each year, the festival has moved from a quirky boutique to a full on, heavy hitting festival. 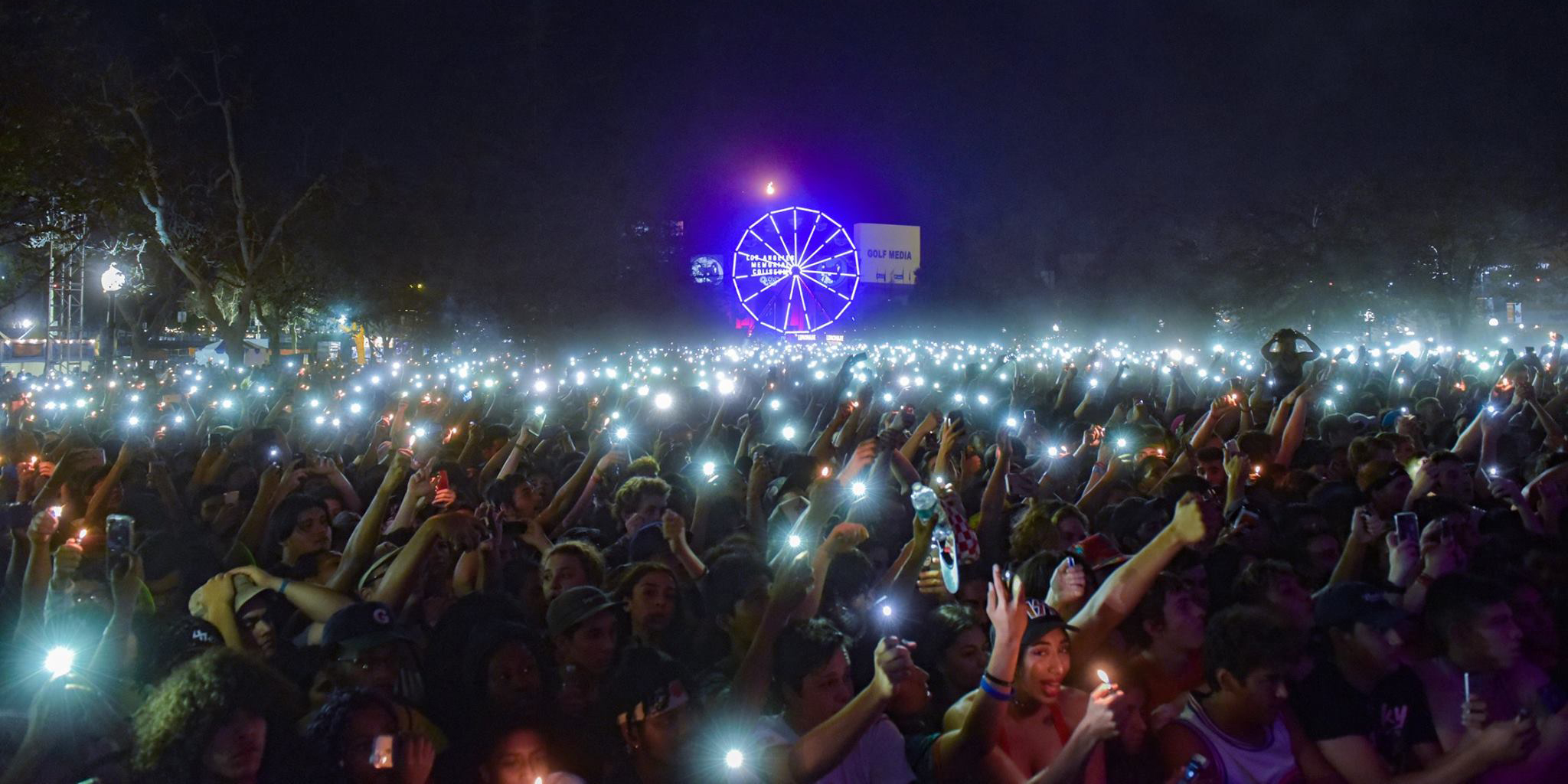