Brazilians have a reputation for knowing a thing or two about throwing a good party. Maybe its because of Carnival, maybe it's because of its diverse mix of cultures, or maybe its just because they really do like a good old fashioned fiesta.

The country's got a great climate, beautiful landscapes and an even more beautiful population, so it only makes sense that they like to celebrate.

Brazil's music festival scene ranges from intimate charmers on the beach to extravagant urban behemoths. It wasn't easy, but someone had to do it. Here are ten of the best music festivals in Brazil.

The ultimate musical experience in South America, Rock in Rio is one of the largest festivals in the world. Presenting the biggest names in pop, rock and beyond, the festival should be on any music lover's bucket list. Back in Rio de Janeiro where it all started in 1985, expect nothing short of the most outrageous festival experience possible.

The biggest dance music festival in the country, XXXPERIENCE Festival is an all out celebration of electronic music culture. An inclusive space offering the freedom to let loose and express yourself, the festival is a surrealistic social utopia set to massive beats and musical creativity.

A week long showcase of alternative music, Festival Bananada has given a platform to rising national and international talent for almost two decades. Independent artists from a spectrum of musical genres and visual arts gather every year in Goiâna to put on a fresh festival championing artistry. 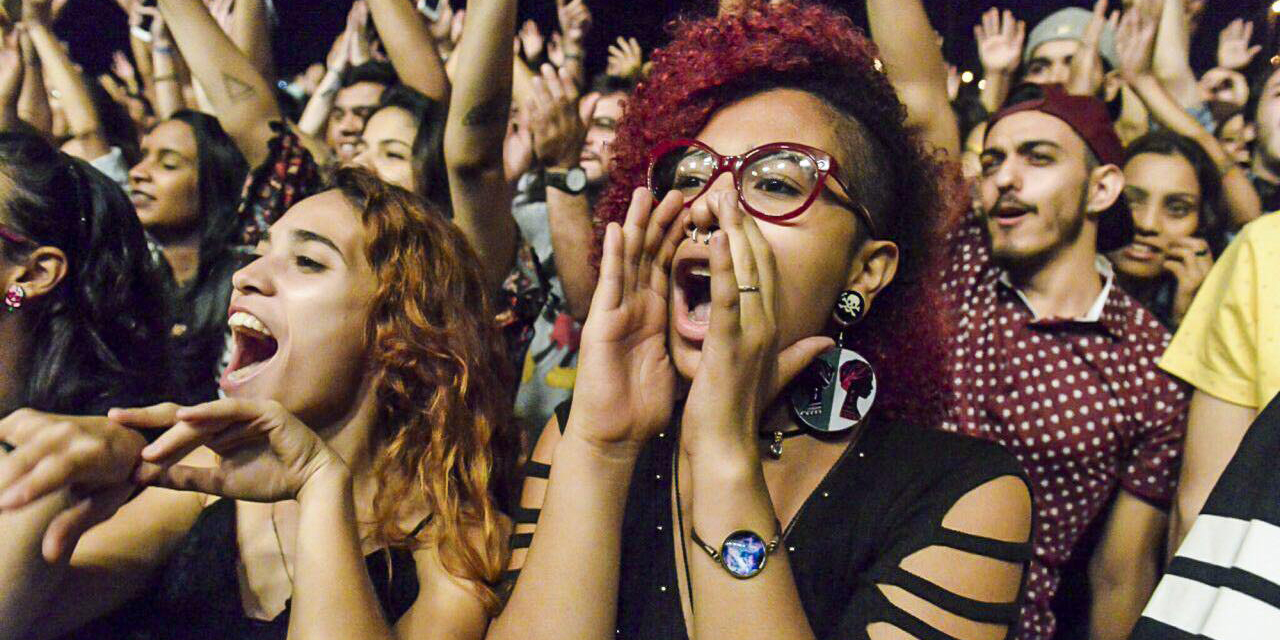 With a quarter of a century worth of underground electronic exploration under their belts, it's fair to say that the team behind Time Warp are among the true veterans of the techno festival scene. The latest of their forays into international events, adding to the annual flagship festival in their native Germany, saw them head to São Paulo for the first time in 2018 with the unmistakable combination of impeccable sound engineering, impressive lighting, and a lineup of the underground's finest DJs.

Perhaps the most recognisable festival brand in the world, Lollapalooza has been making musical memories since it began in 1991. When you think of a classic outdoor festival with massive stages hosting big names from all genres, intimate side stages with rising talent, food areas and all the other trimmings, you're essentially thinking of Lollapalooza.

The Dutch electronic music organisation spread its wings back in 2017 and set up shop in São Paulo. DGTL's patented industrial vibe made it across the ocean, as did its emphasis on sonically progressive artists. All DGTL events are about conveying social and environmental consciousness, while offering a chance to come together as a community to experience cutting edge electronic music.

The most immersive festival on this list, Virada Cultural is the day when music, film, theatre, visual arts, multi-media installations and more take over São Paulo for a full 24 hours of unbridled artistic expression. Inspired by global Nuit Blanche arts festival series, Virada Cultural has been a such a success that smaller editions are now spreading throughout Brazil. 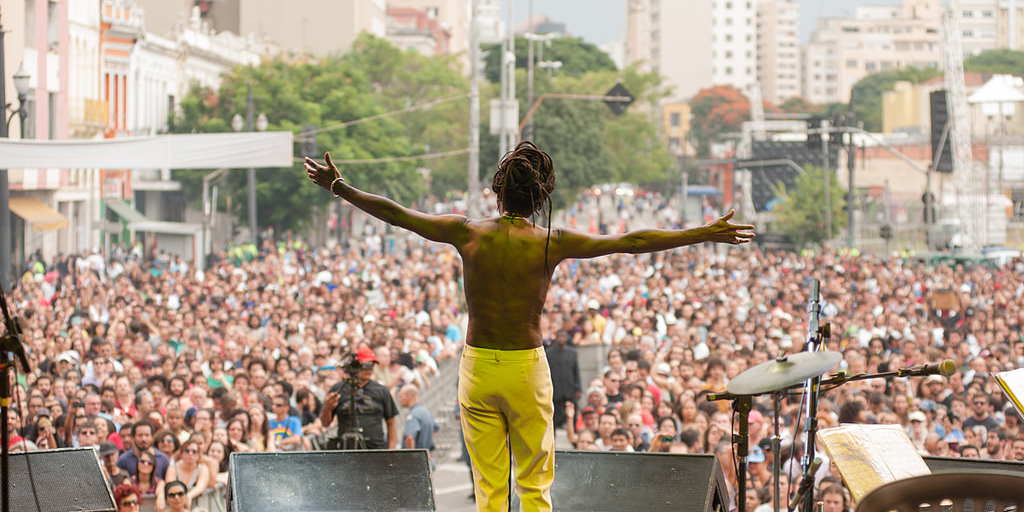 Taking place in one of the true paradises on the planet, Pratigi Beach, Universo Paralello creates an alternative world where harmony and community reign supreme. Soundtracked by trance and techno DJs from national and international scenes, the festival's euphoric atmosphere makes a pretty compelling point, begging the question why can't life always be like this. 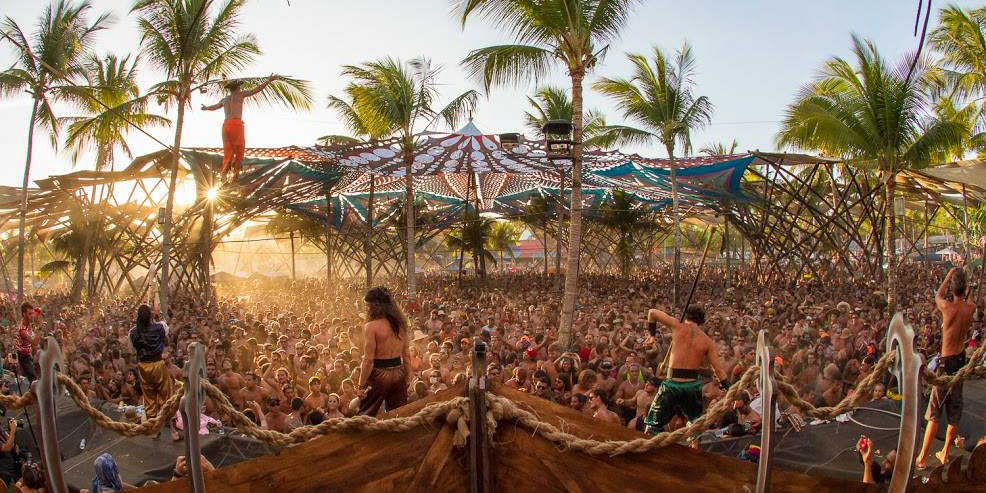 Arguably Brazil's biggest festival brand, VillaMix host events across the country over the course of the year, showcasing Brazilian musical talent at each and every one. But it's not just the number of events that makes it so big, it's also  the sheer number of fans – both at the festivals and online – and gargantuan stages, which have broken world records for their size, that come together to make a force to be reckoned with.

See all of our Brazilian festivals here