The UK and rock music is a marriage that goes back generations. Think The Beatles, Rolling Stones, Who, Clash, Smiths, Oasis and nowadays the Arctic Monkeys, and you've got a set of bands that weren't just genre defining, but moulders of global rock culture itself.

The same applies to the UK's abundance of music festivals. From Reading and Leeds to Download, Tramlines and Isle of Wight, the country's rock-centric music festivals are the place to experience certified rock gods and discover Europe's best up-and-coming artists.

Here's our roundup of the best of the UK's rock music festivals in 2019.

Historically the UK's oldest music festival, first held in 1961 under the name National Jazz Festival, Reading quickly became a haven for rock music fans: so much so that the flags and banners of Motorcycle groups were a traditional part of the event.

And since expanding to Leeds in 1999 it has made the August bank holiday its own, continuing to be one of the UK's foremost and diverse music festivals. 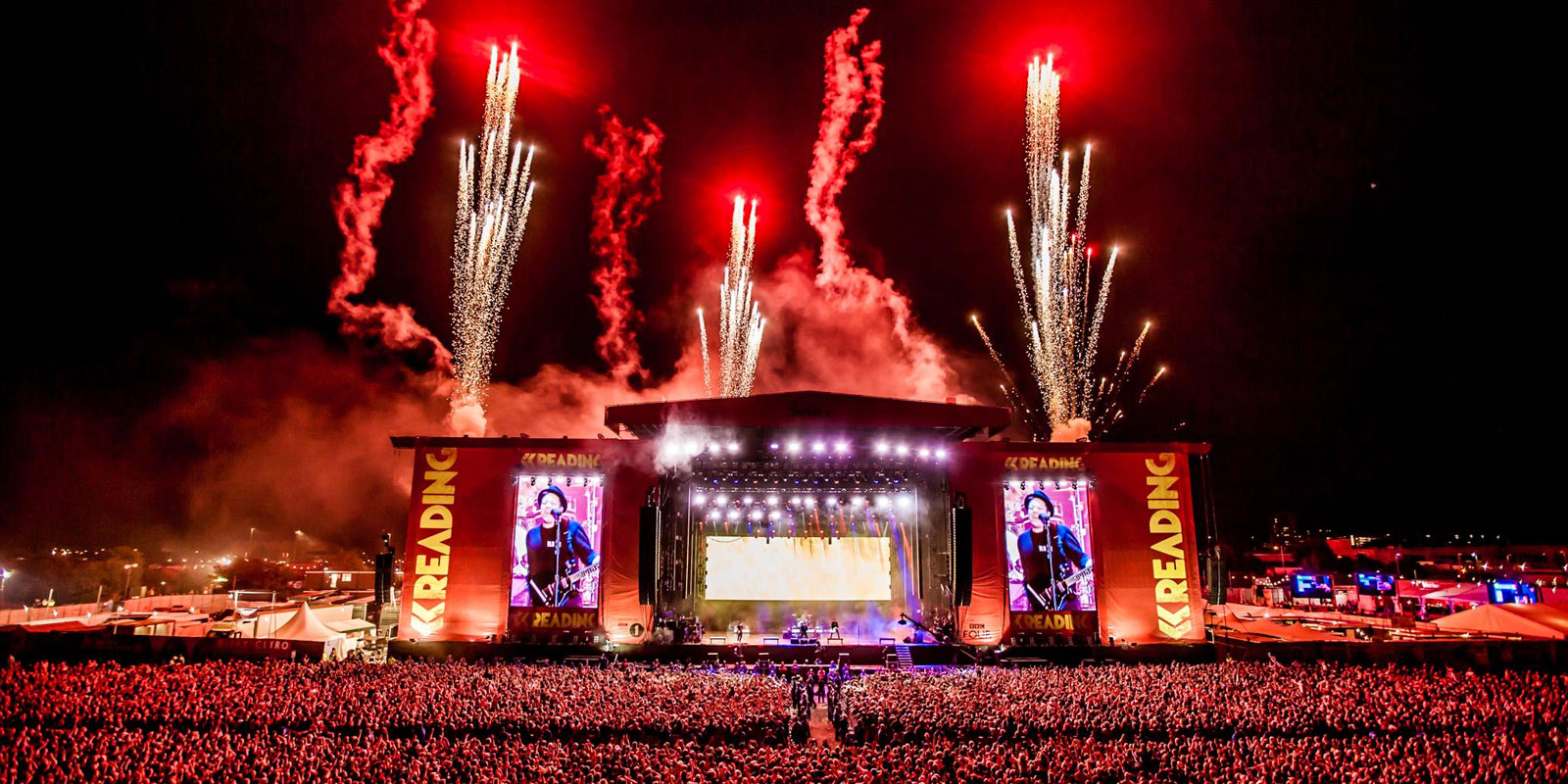 The pinnacle of the UK's metal scene, Download is a chance for rock and metal fans to mosh in the company of global stars – Black Sabbath, Muse and Iron Maiden have all made Donnington Park a favoured destination – while also discovering the genre's best breakthrough talent.

All that amongst a surreal inflatable Wedding Chapel, the bizarre and brave Circus of Horrors and musical comedy. 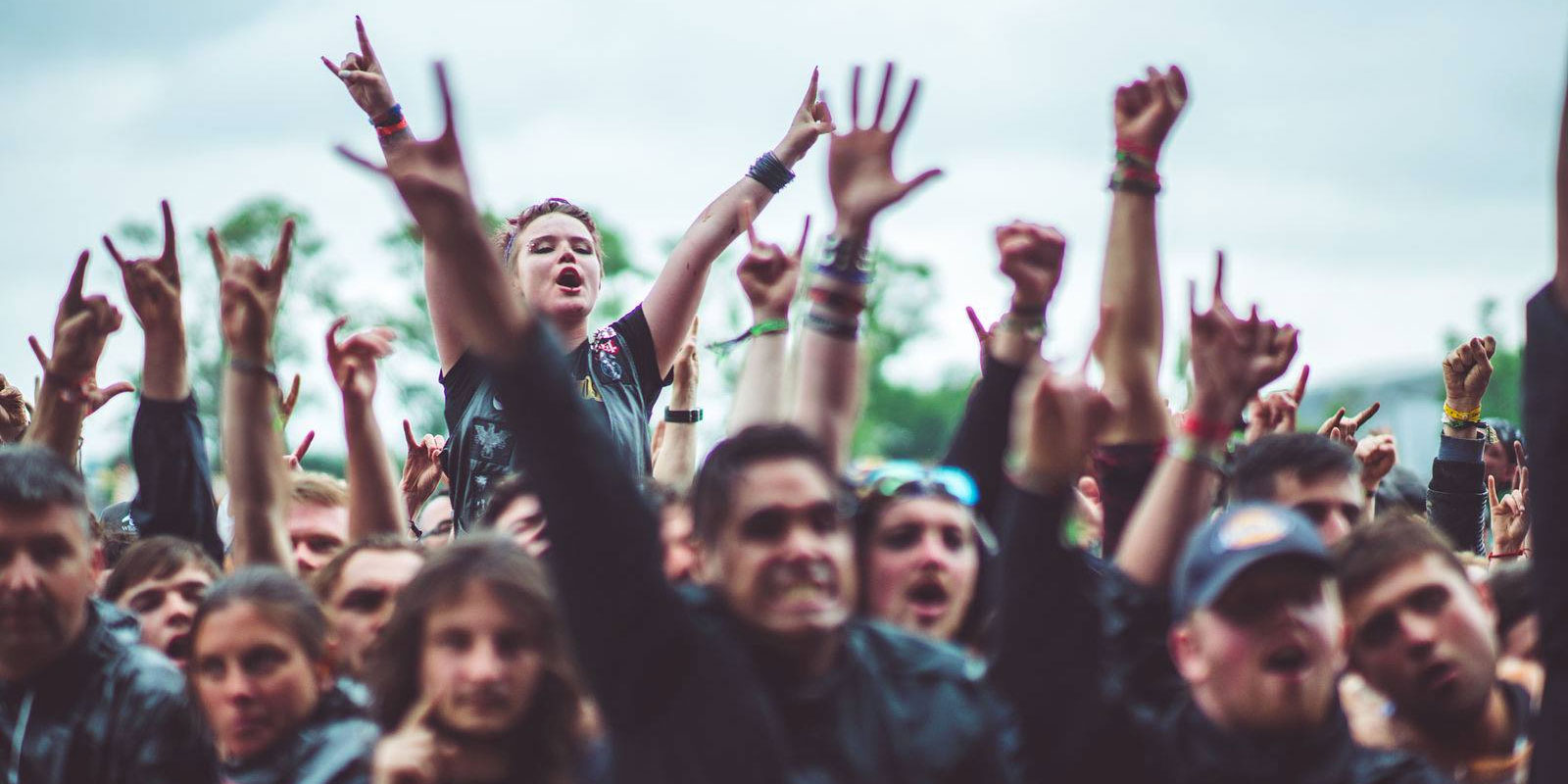 Stepping into the void left by T in the Park, TRNSMT has become the go-to Scottish festival to see the biggest rock and indie acts, as well as the best emerging talent.

Held on Glasgow Green in the city's east end, festival-goers will also have the chance to experience Glasgow's thriving nightlife, bars and restaurants after the main festival finishes each evening. 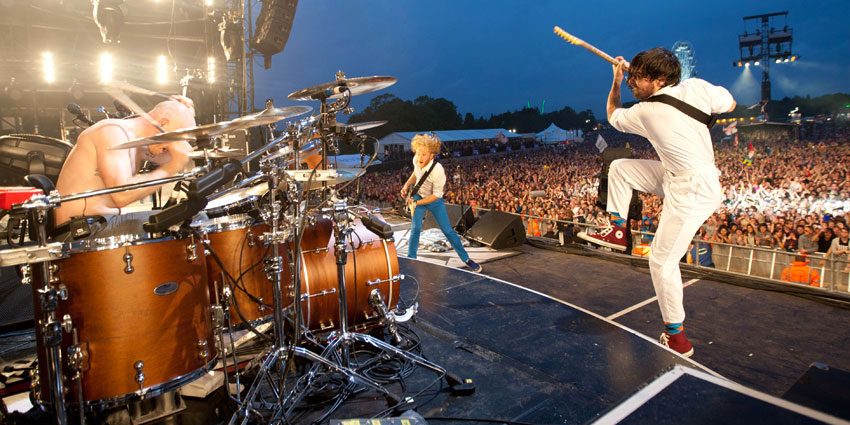 Possibly the UK's most famous music festival, Glastonbury sells out within minutes each year without releasing a single artist.

Having built up an unrivalled reputation and the ability to attract literally any musician in the world, it's no wonder its lineups are continually filled with rockstars of all shapes and sizes. 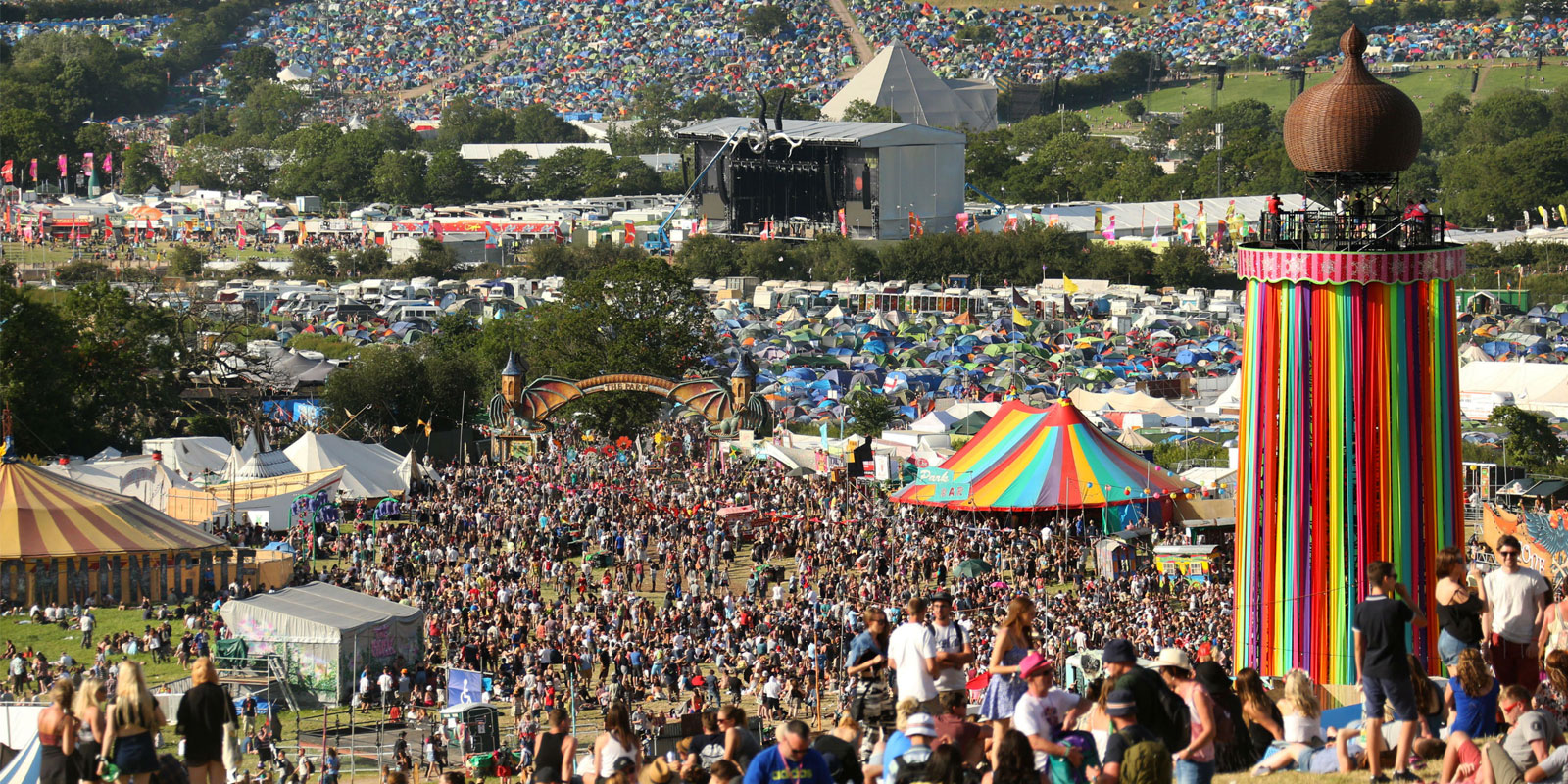 Sheffield is a city steeped in rock music history: Pulp, Arctic Monkeys, Def Leppard and many more originated from the industrial northern city. Likewise its venues are filled with photos of fresh faced international bands performing on their sweat-laden stages.

And now its premier music festival is playing its part in Sheffield's musical history, bringing together a selection of local promoters, organisations and venues for a weekend of rock and indie, with sprinkles of hip-hop, house and more on top.

Another city with a rich musical history is Liverpool. Although famed as the birthplace to The Beatles, the city has produced a number of other great rock bands over the years. Simply put: Liverpool loves and knows its music.

And every May its streets buzz with the hum of Sound City. The music festival and conference mixes old-school rock favourites with today's indie-boppers. 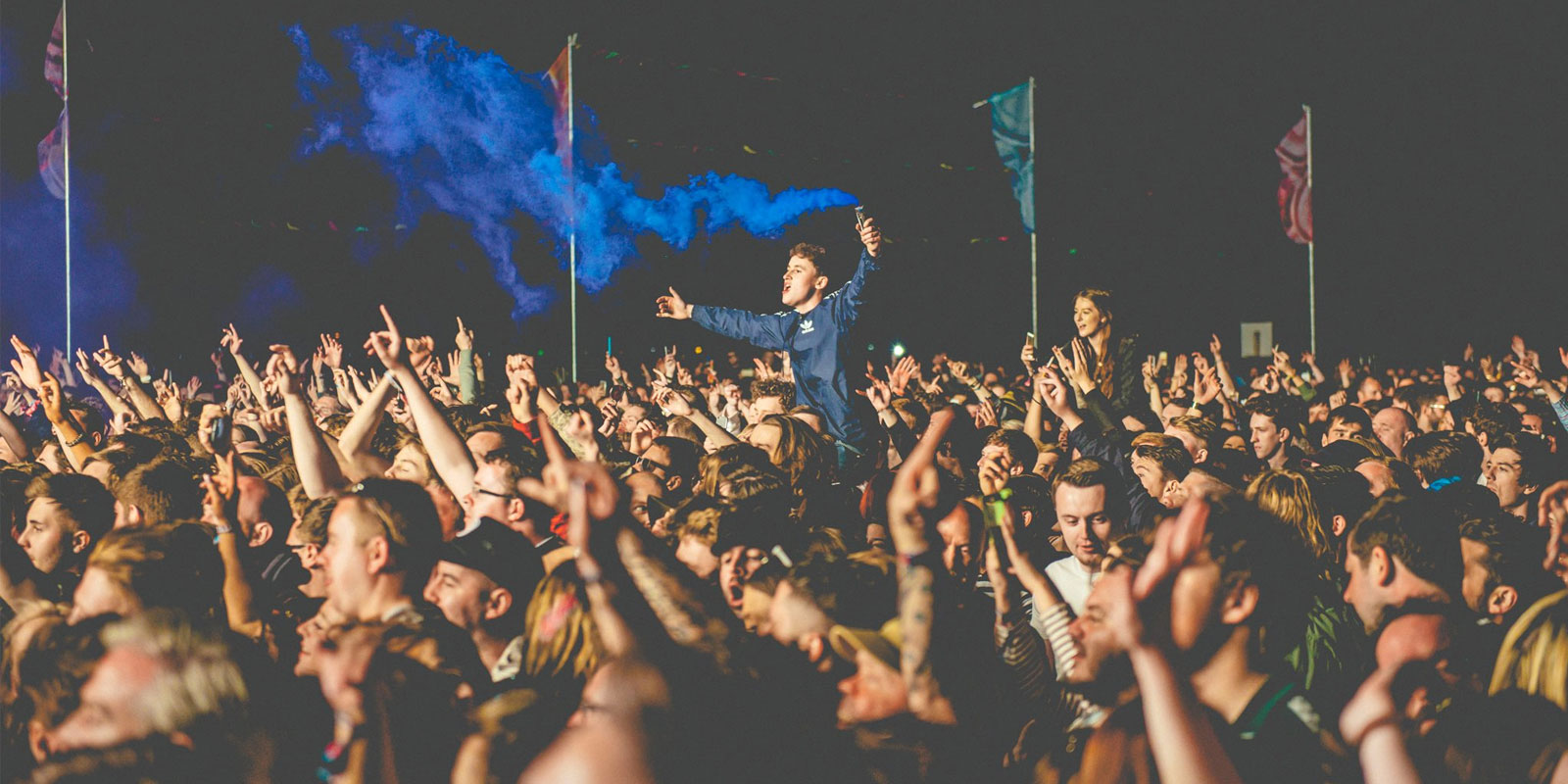 The Isle of Wight Festival once attracted enough people for the UK Parliament to pass an act banning its existence. They may have stopped the festival, but its soul lived on and was the inspiration for many others.

And when it finally returned in 2002 under the name Rock Island, the country's answer to Woodstock began its ascent back to the top of the game, welcoming the likes of David Bowie, Fleetwood Mac and The Rolling Stones along the way. 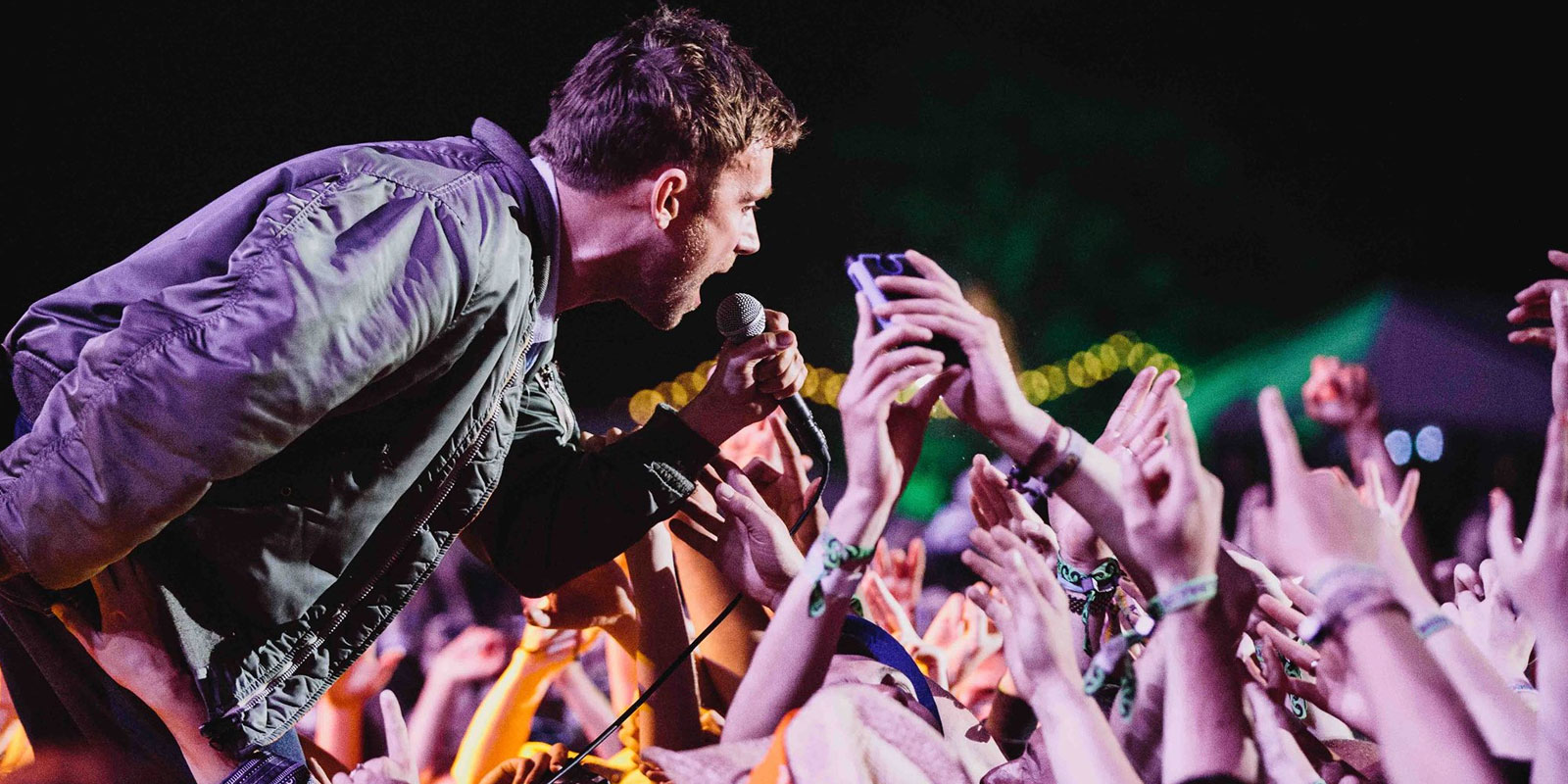 Lacking the hard-edge of some of the others on this list, Latitude is a more refined affair. Popular amongst families and those after more than just music, the weekender offers lakeside theatre, woodland comedy, interactive art installations, talks and lectures alongside its indie-centric music lineup. 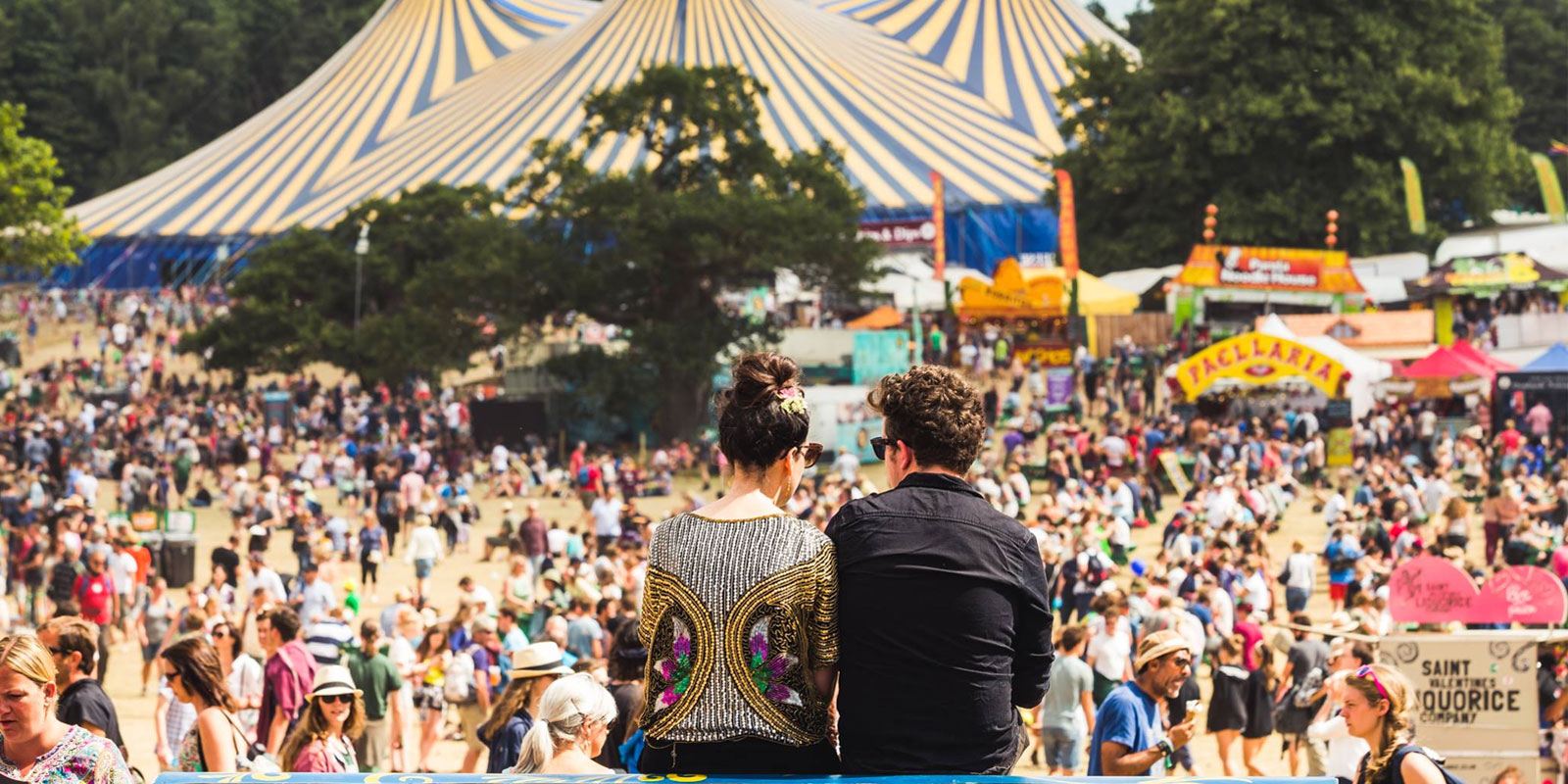 Those keen to keep their finger on the UK's underground pulse should look no further than The Great Escape.

Not only does the festival take place in the hip, coastal city of Brighton, the music festival and conference is all about unearthing the best up-and-coming talent, showcasing hundreds of unsigned artists across the city's best music venues, bars, pop-up stages and even street corners.

Its conference is also the place to hear industry insights from a variety of labels, publications and companies, as well as artists. 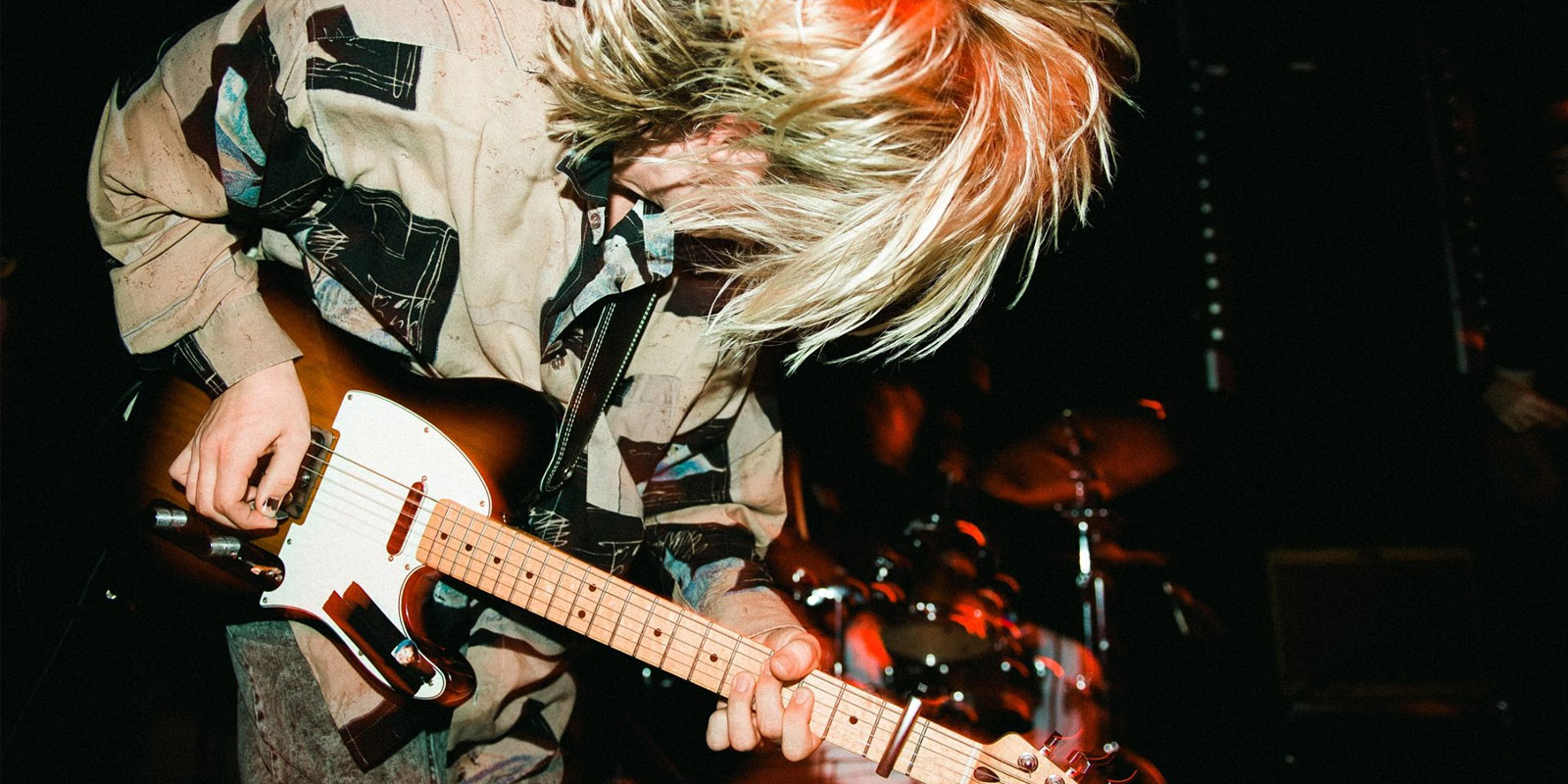 Another famed for booking international artists before they made it – The xx, The 1975, Mumford & Sons – is Dot to Dot.

Split across Manchester, Bristol and Nottingham over three days, but each with the same lineup, the festival takes over a selection of venues in each city, filling them with its lineup of innovative and exciting breakthrough acts. 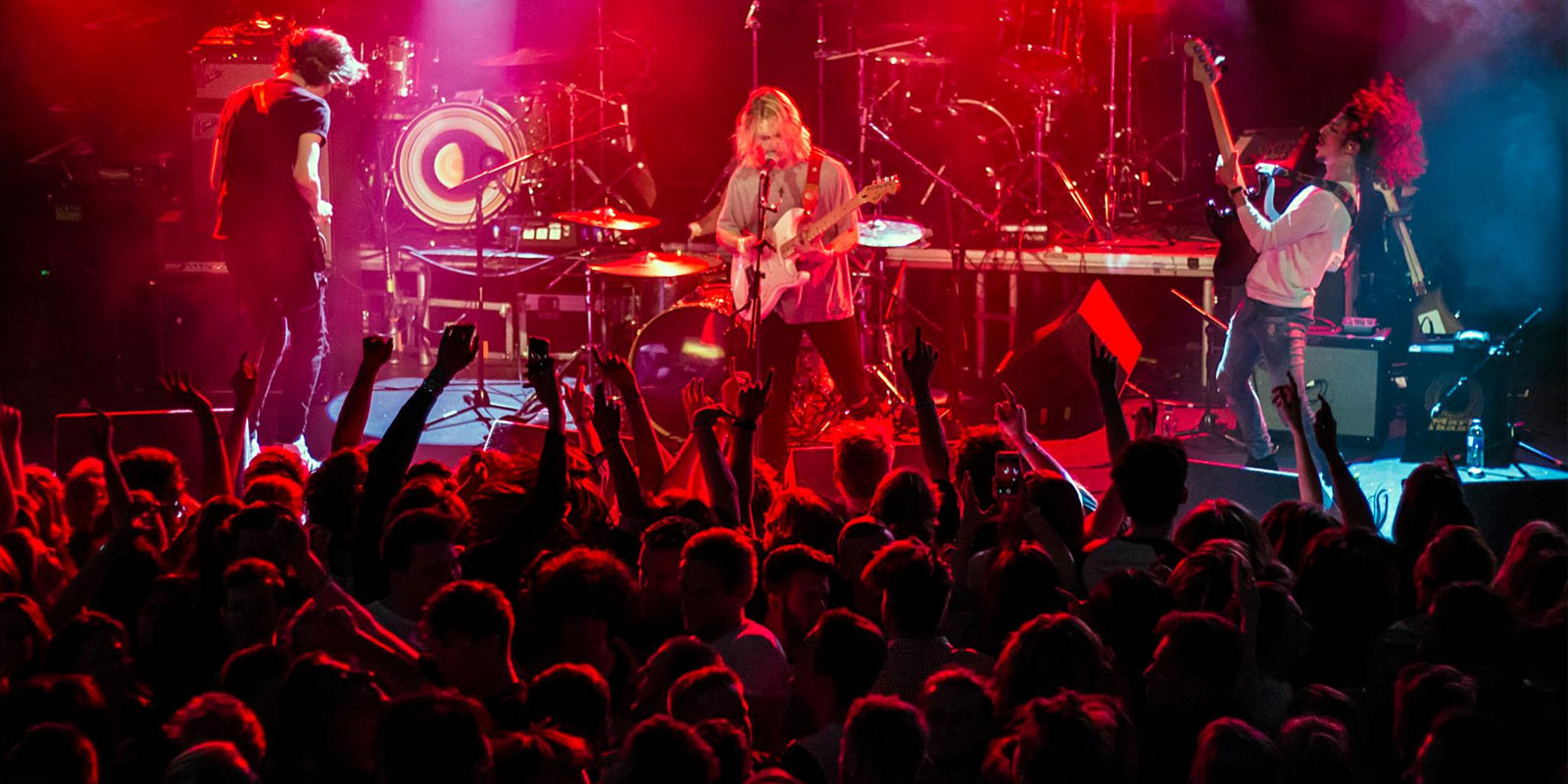