Slopeside heavy-hitters Tomorrowland Winter and Snowbombing have already turned up in our favourite snowsports music festivals in Europe, but when you widen the view to the Winter season more generally, some other great winter parties slide into the frame.

Here are our top 10 picks for the cold months ahead in Europe.

Tomorrowland Winter is the chillier younger sister of the summer festival. Having only been released in 2019, it is now returning for its second year, taking over the picturesque town of Alpe d'Huez for a whole week. Its star studded line up shows the Tomorrowland classics of EDM, techno, house and dance music. Taking over the French Alps, this one is difficult to miss.

Held in the beautiful city of Prague, this is the winter edition of the incomparable summer drum and bass festival. Showcasing those at the top of the ladder, with a very impressive lineup, the festival is set up to be the pre-party of the year. With world class audio and visual set up, this is becoming one of winters most cultivated events.

Now one of Germany's most influential techno raves, SEMF welcomes the very best in the genre year after year, for an all-night, four-floor party inside the Messe Stuttgart – a large exhibition centre in the south of the city.

The UK's infamous dance series is back this fall with a 12-week residency in central Manchester. Inviting artists from the worlds of house, techno, grime, garage, drum & bass and more for over two months of pure dance music. Its recent move to a an old railway station means its capacity has now grown to 10,000 people. 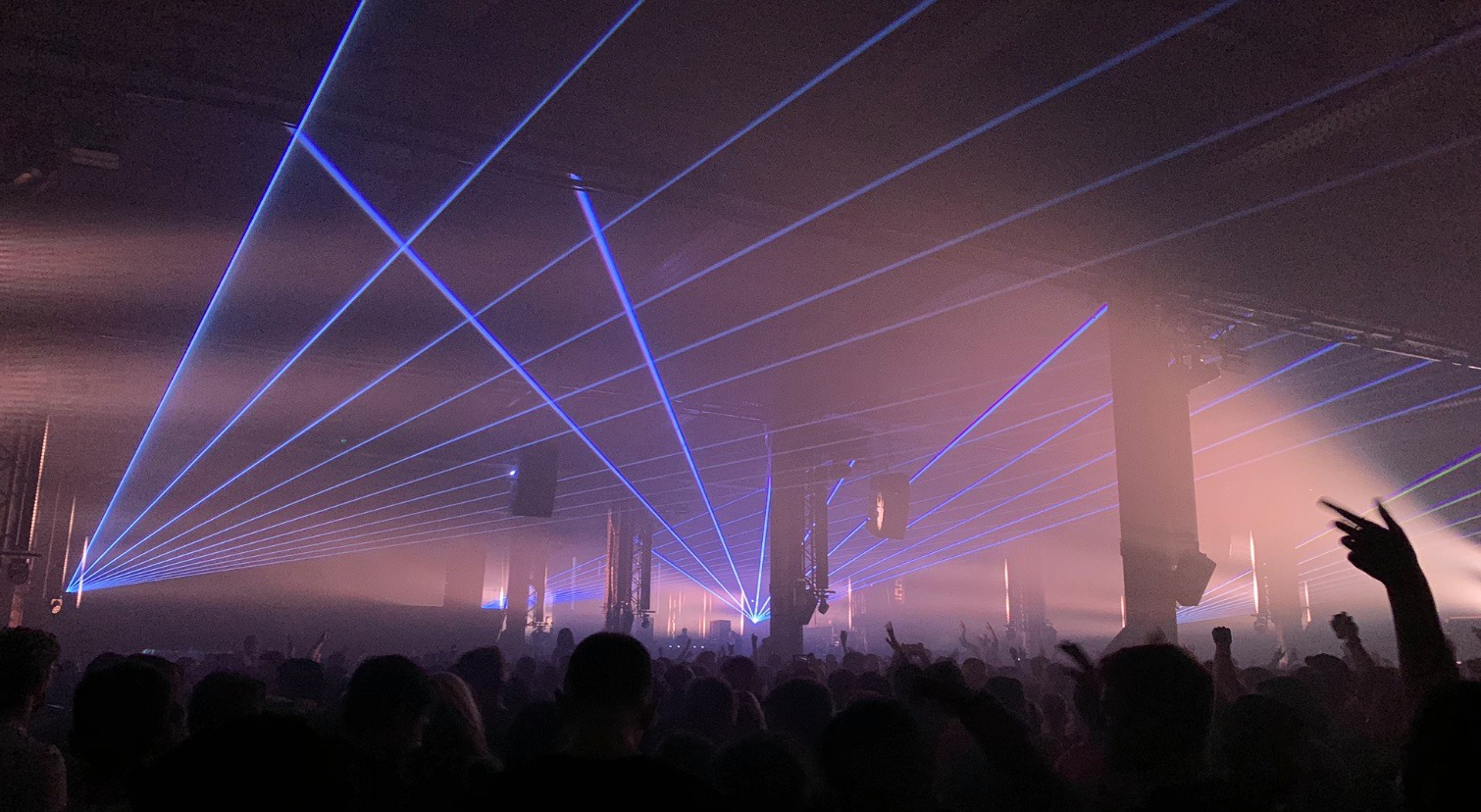 This is an electronic dance festival that takes place in the warmth of Düsseldorf at the turn of the new year. The festival invites over 100 artists to perform across 20 floor over 3 days. Some of the biggest names in EDM are always expected to arrive, so you'll be warmed up from the icy German winter when you dance the night away. 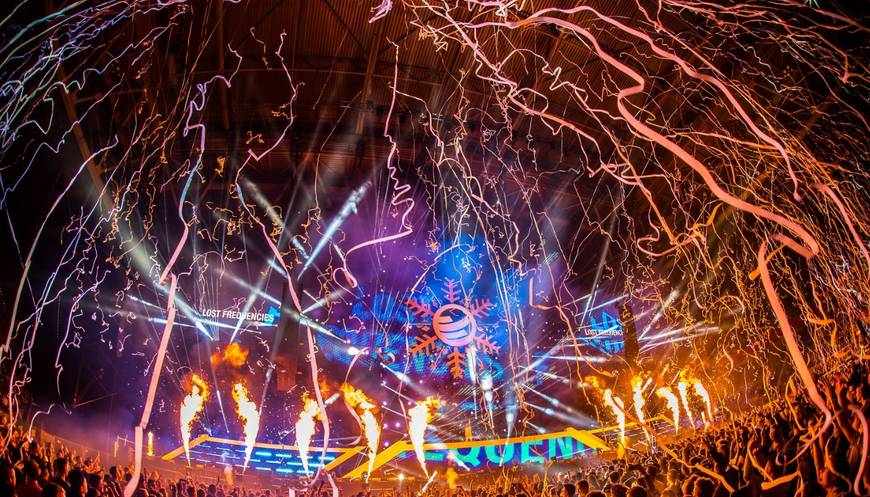 ASOT 950: A State of Trance Festival

Held in the city of Utrecht in the Netherlands, A State of Trance festival is synonymous with best that the trance world has to offer. With a past lineup which included big scale artists to local radio show start ups, the town is transformed into a dance floor with uplifting eutrophic music; the 2020 theme is "Let The Music Guide You". 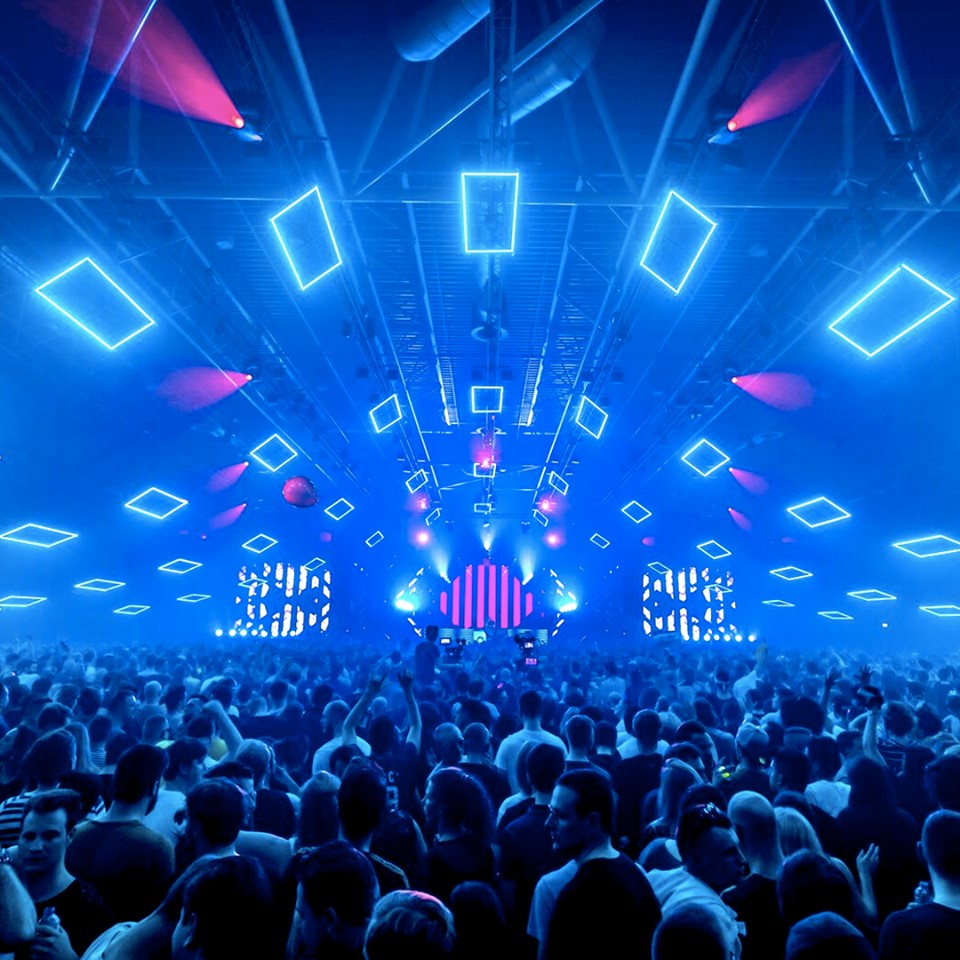 The undisputed king of the slopes, Snowbombing puts on the kind of lineups that would make any ground-based festival blush with pride, alongside the added prize of some of the continent's finest pistes. If lineups that have included Fatboy Slim, Liam Gallagher and – yes – Craig David aren't enough for you, then once you've factored in Snowbombing's renowned mountain-top and igloo stages it becomes an absolute no-brainer.

Slaloming away from indoor raves and piste-side DJs, BERGFESTival racks up a much more family-friendly affair in Austria's Saalbach-Hinterglemm region. Lineups feature bands currently cutting their way through the European rock and indie scene, with a few older heads thrown in as a bonus.

Rampage is one of the biggest drum and bass and dubstep music festivals in the world, each year transforming the Antwerps Sportpaleis into a massive high-octane and high BPM dance party that has firmly cemented on the festival bucket list of any true D&B fan.

Fresh Mountain is Europe's first urban festival on snow, and a new Alpine venture from the team behind the famous Fresh Island Festival in Croatia. After their debut in 2019, Fresh Mountain has confirmed its return in 2020, once again promising to showcase its diverse lineup of hip-hop, R&B, afro, bashment and grime across a mountain stage, aprés ski events, a main festival stage and inside an after party club offering an array of day and night activities throughout.