There was a time when the availability of diverse music in Poland was scarce; homogenised airwaves dictated solely by MTV stars that would seldom perform in the country, coupled with the lack of promotion for lesser-known artists/genres meant that live music events were few and far between.

When looking at the vast array of festivals in Poland nowadays, the lack of diversity in live performance now seems like the distant past.

Poland is now one of Europe's most sought-after destinations for music festivals, largely because there's major festivals catering to multiple demographics, but you can also grab yourself a very cheap pint. Lovely stuff.

Here are the best of the best when it comes to Polish fests:

Having started as a small, one-day event in 2002, Open'er has since swapped Warsaw for Gdynia and grown to one of the biggest in the country.

Generally speaking, the focus is on major rock and alternative artists, however there's still plenty of space (and adoration) for the most reputable stars in pop and hip hop to work their magic amongst the military airfield that Open'er calls home.

Past appearances from DJs spanning EDM to trance, and techno to deep house have done Sunrise Festival's impeccable reputation no harm at all.

Held within the walls of imperious structure and former army barracks Modlin Garrison, Instytut Festival utilises the unique setting to good effect, executing a rave with both underground ideals and upscale production values.

With over two decades of industry know-how, Instytut have meticulously curated a lineup of techno artisans that both satisfy and surprise in equal measure, for the third year on the bounce.

Debuting in 2019, Fest Festival truly made its mark as one of the country's newfound favourites. Billing itself as the festival that never sleeps due to its 24-hour running time, it was the lineup that made the greatest impression; spanning hip hop, pop, rock, EDM, and everything in between, Fest Festival saw the likes of Wu-Tang Clan, Disclosure, Jaden, Alan Walker, and Roisin Murphy all perform at its inauguration. An intriguing mix of acts for an intriguing new festival.

An enduringly independent festival packed full of charm and character, Audioriver has a strong flow of techno and electro music with the odd inflection of poppier sounds in there for good measure.

The stages are split between the local beach and Plock's Old Market Square, so it's quaint, but certainly not quiet.

Passionately intent on bringing a roster of new, unfound artists to the public arena alongside globally recognised talent, Tauron Nowa Muzyka has won more awards in the recent years than most of its European peers put together. Such a clear focus on unique talent gives Tauron Nowa Muzyka a distinct character that continues to grow its audience and appeal. 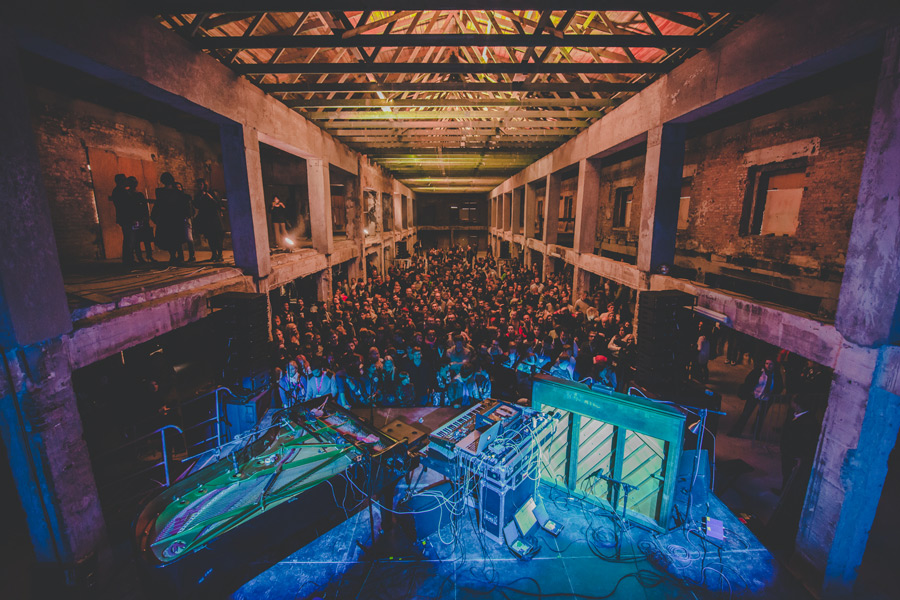 From an idea to create a non-commercial, ecologically-minded celebration came Garbicz Festival; a secluded boutique festival tucked away in the forests that border Lake Wielkie, Garbicz harnesses all of the necessary components to create a intimate and charming experience.

Crystalline vistas and relaxed vibes by day are supplemented by an upbeat lineup that ensures there's a fair share of hedonistic partying into the early hours. And there's a floating dancefloor. 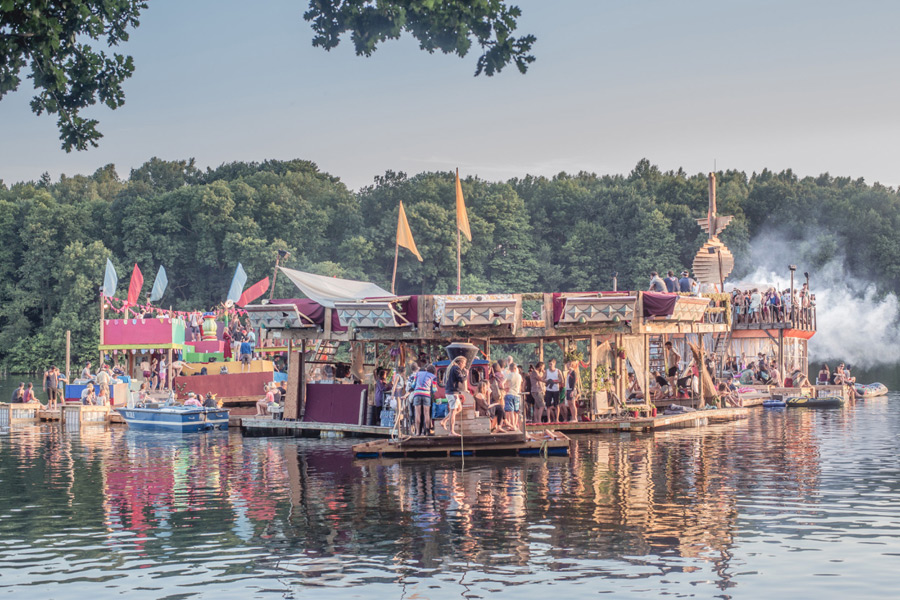 OFF Festival may well be the one Polish festival you've heard of before; it's a grand-scale, outdoor event that revels in the breathtaking landscape south of Katowice, and it's a sure-fire place to see some of the festival circuits biggest names in alternative music each summer.

If you're keen to push the boundaries of your own personal tastes, as well as immerse yourself into a gem of a rural retreat, this one is for you.

The underground techno scene in Europe has certainly transformed over the year, but Undercity Festival proves that care and affection for yesteryear still remains despite its evolution.

A balanced mix of forward-thinkers and crowd-pleasers combined with first-class audiovisual production, make heading to Warsaw a must for those with a penchant to party.

Again set in the Polish capital city, Orange Warsaw is the polar opposite in terms of scale and sound; helped along by its location, the festival's ascent on the European scene has been swift.

Since 2008, its city-centre stages have been graced by a revolving door of iconic talent; previous headliners have included Florence + the Machine, Pixies, Kings of Leon, Martin Garrix, Snoop Dogg, Dua Lipa, Lana Del Rey, and Skrillex.