The BPM Festival, one of the world's most famous electronic music festivals, is making its European debut this September. Moving from its former home in Mexcio's Playa Del Carmen to the Portuguese coastal resort of Portimão, the four-day party will be held in the town's clubs, bars, restaurants and music venues.

The lineup is absolutely packed with house and techno stars, and while it has not been confirmed yet which parties each will be appearing at, we've picked out some of the showcases we think you should keep an eye on (regardless of who ends up playing).

Born in Playa del Carmen, Mexico, but now resident in Barcelona, Akbal Music's journey is not dissimilar to the one being undertaken by The BPM Festival itself.

The label – which takes its name from symbol of the Mayan calendar – has not only helped support and showcase rising talent from Mexico, but has also released music from established European talent like Nick Curly, Hector and Guti.

When: Thursday 14 September
Where: Cloque, Estrada Do Vau, Portimão 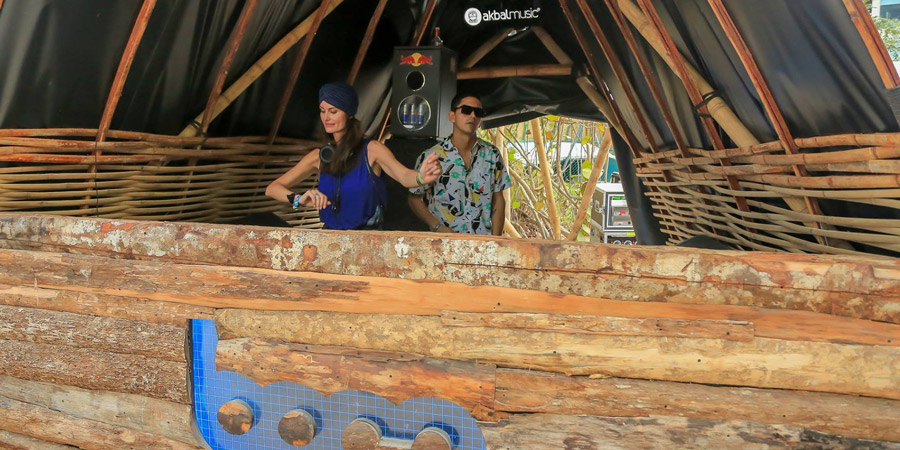 Paul Kalkbrenner presents Back To The Future

The celebrated DJ and producer brings his Back To The Future concept to the festival, looking back at the history of Berlin techno and recreating the spirit of the parties that helped the scene to grow and develop into what it has become today.

The concept allows fans to see the German star pay homage to the origins of the genre in a more intimate setting, as the show was crafted especially to be suited to venues smaller than those he often plays.

When: Thursday 14 September
Where: Centro de Congressos do Arade, Lagoa 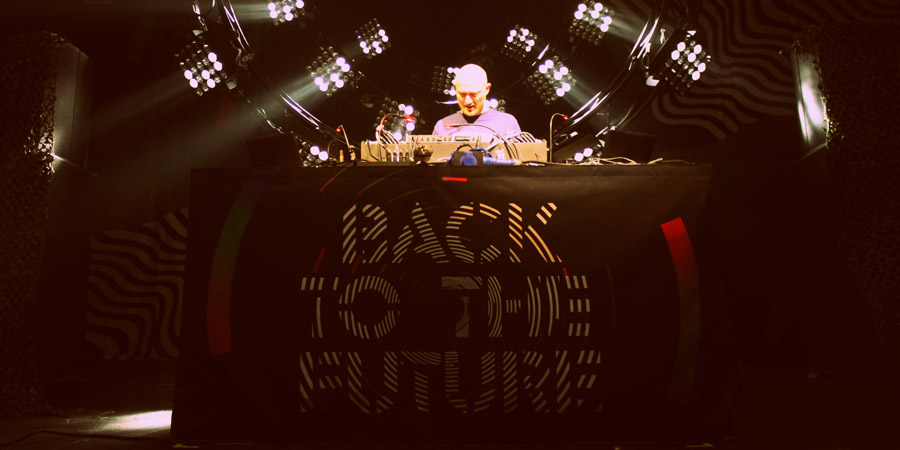 A meeting of dance music institutions, as Brazil's legendary Warung Beach Club – which regularly finds itself near the top of 'world's best' lists – joins forces with respected magazine and website Ibiza Voice.

The list of previous performers at Warung shows reads like a who's who of underground house and techno. 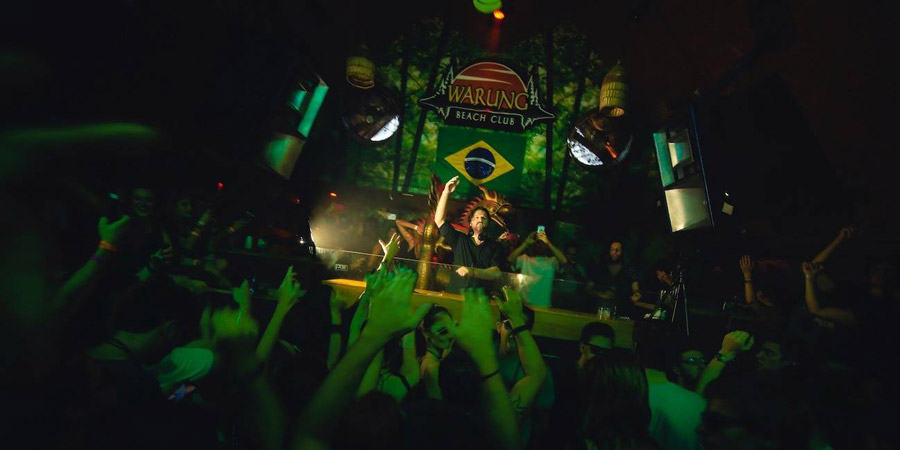 All Day I Dream

Another party that is making the journey across the Atlantic, this time from its home in the USA (Brooklyn to be precise), All Day I Dream is the brainchild of influential British DJ and producer Lee Burridge.

Focused on the more melodic aspects of house and techno, the ADID parties offer a pretty blissful experience, perfect for a beach party in the summer evening sun. 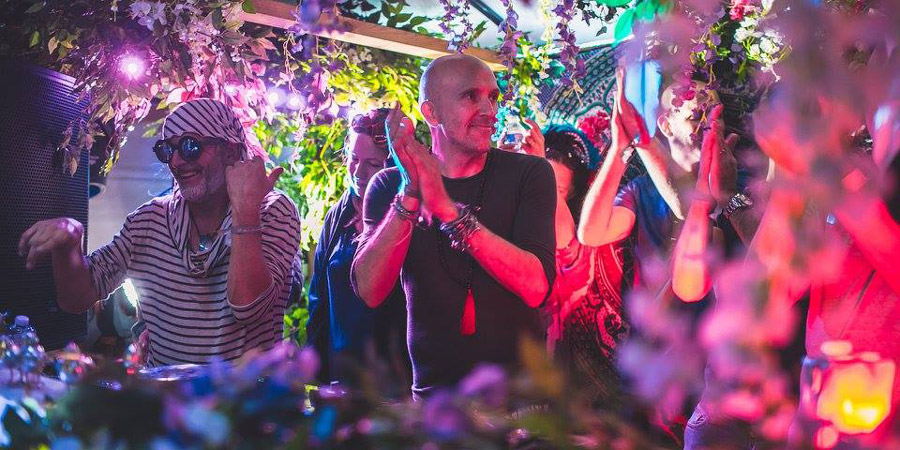 Ibiza institution ANTS has become a firm favourite for clubbers on the White Isle since the first party at iconic club Ushuaïa back in 2013.

Since then, they have welcomed underground house and techno's biggest names to their parties across the globe, and their appearance at The BPM Festival is sure to be no different.

When: Friday 15 July
Where: Centro de Congressos do Arade, Lagoa

Another firm favourite of the Ibiza crowd, Paradise needs little introduction to fans of house music, and their parties have become famous across the world.

Although the lineup is still to be announced, you can count of the main man Jamie Jones being there, as well as some of the other likely suspects on the festival's lineup (we're looking at you Patrick Topping and Richy Ahmed). 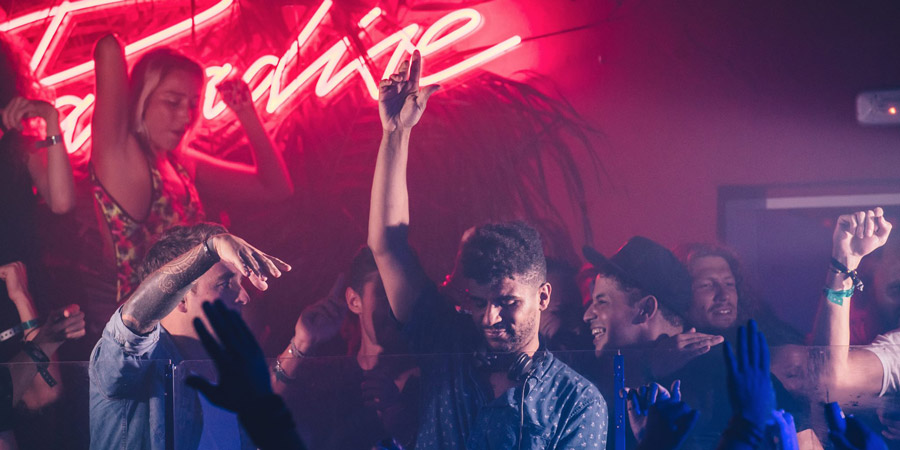 Don't Be Leftout with Visionquest

Another inviting collaboration sees Matt Tolfrey's new party concept enlist the help of US trio, production ensemble, record label bosses and promoters Visionquest for a special night in Portimão. We'd advise you take heed of the party name, and be sure not to miss this one. 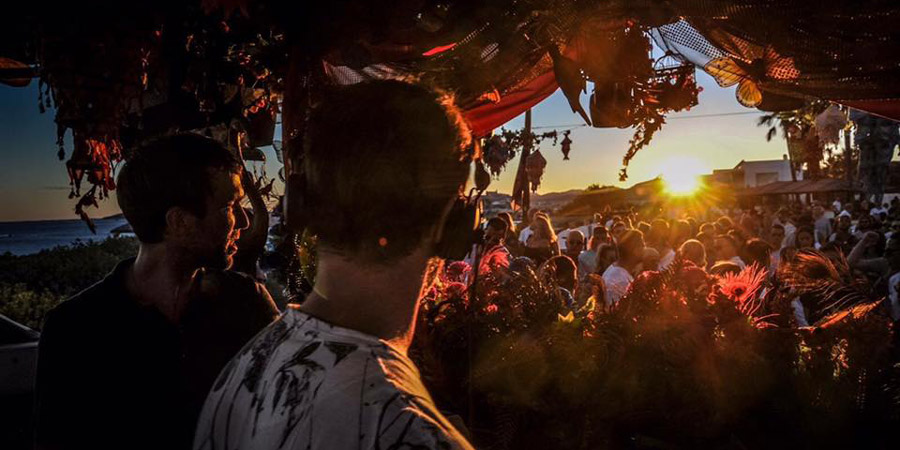 Arguably the most recognisable clubbing brand in Europe, the Barcelona-based party-starters do eccentricity like no one else.

Colourfully creative and fantastically flamboyant, elrow are simply about having a good time, which also extends to their consistently impressive lineups. 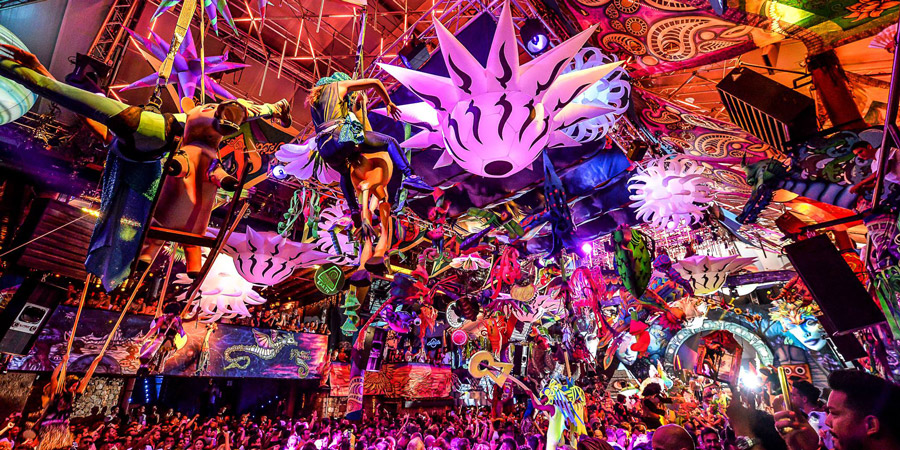 Now one of Portugal's best-known and most highly respected music festivals, Neopop know how to curate a lineup that showcases techno's leading lights alongside the most exciting new talent.

Travelling the length of the Portugal from their normal home in Viana do Castelo, this party is a coming together of two of the country's biggest electronic music names, now that The BPM Festival has made Portimão its home. 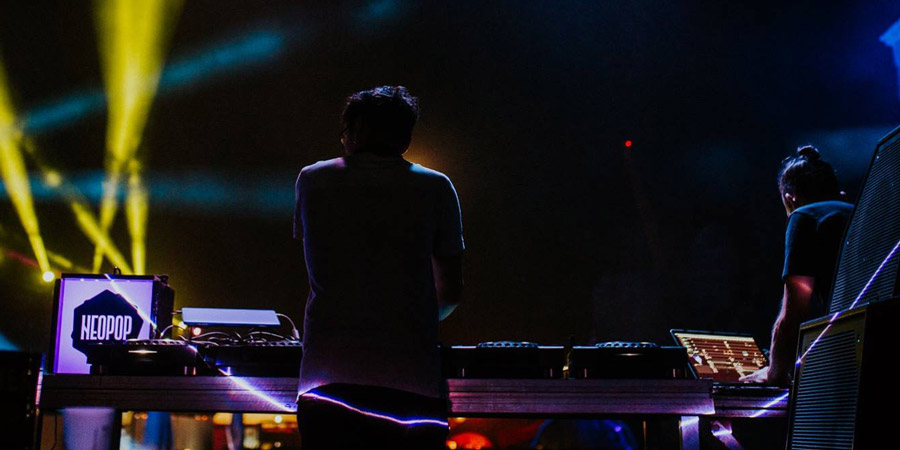 Since being established back in 2004, record label Deeperfect has firmly cemented its place as one of the most important in Italy's electronic underground. 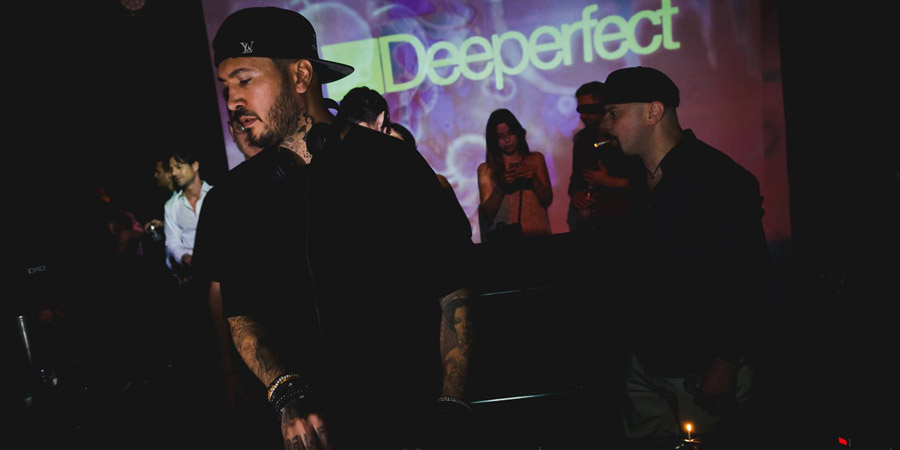 Book tickets and packages for The BPM Festival 2017 here, and see our guide for more information.