In the two decades since its inception, legendary techno brand Awakenings has become an institution of underground electronic music. Throwing parties like no other, the Awakenings team have gone on to create their own annual open-air festival and taken their events across the globe.

It's hard to some up two spectacular decades in numbers, but we've done our best to capture the enormity of the occasion with some key figures from the history of the brand.

Years since the very first Awakenings event. It took place on 30th March 1997 at Amsterdam's Gashouder, a venue now synonymous with the brand.

The anniversary events will mark an incredible 66th and 67th appearance at Awakenings events from Drumcode label boss and techno legend Adam Beyer. To put that into perspective, only two other people have appeared more than 40 times – Joris Voorn and Steve Rachmad.

Artists to have appeared at Awakenings events in its twenty year history.

Editions of Awakenings Festival, from a one-day event with three stages in 2001 to the an enormous eight stages across two days in 2016. 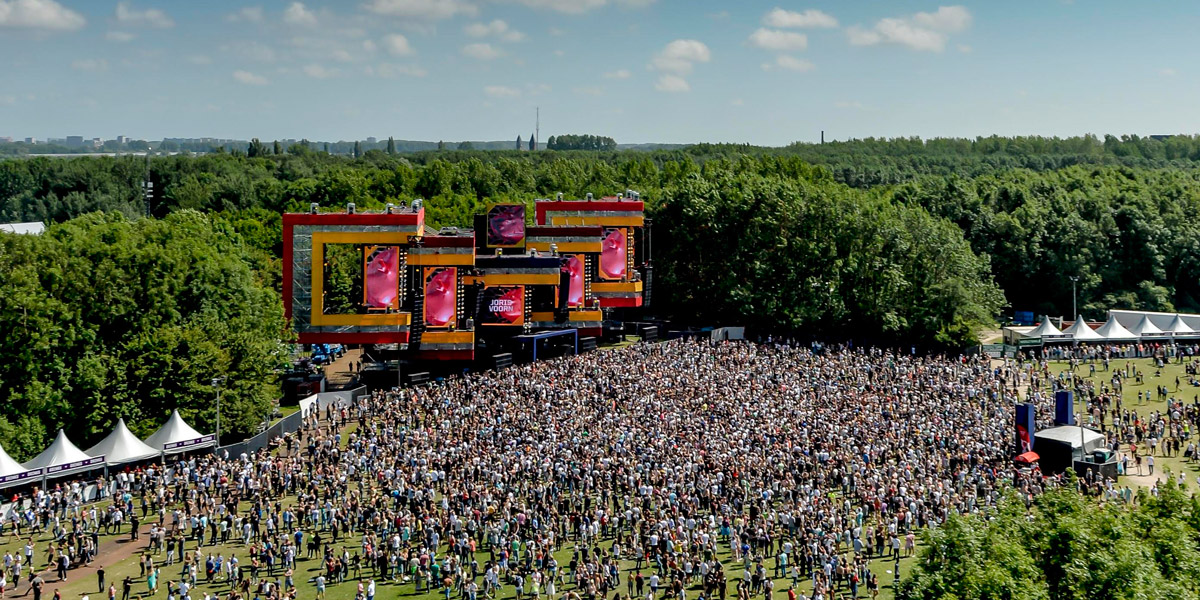 Hours of techno at Awakenings events since the first party in 1997.

Countries that have played host to Awakenings events: Belgium, USA, Chile, United Kingdom and of course the Netherlands.

Capacity of Amsterdam's Gashouder, the spiritual home of Awakenings. 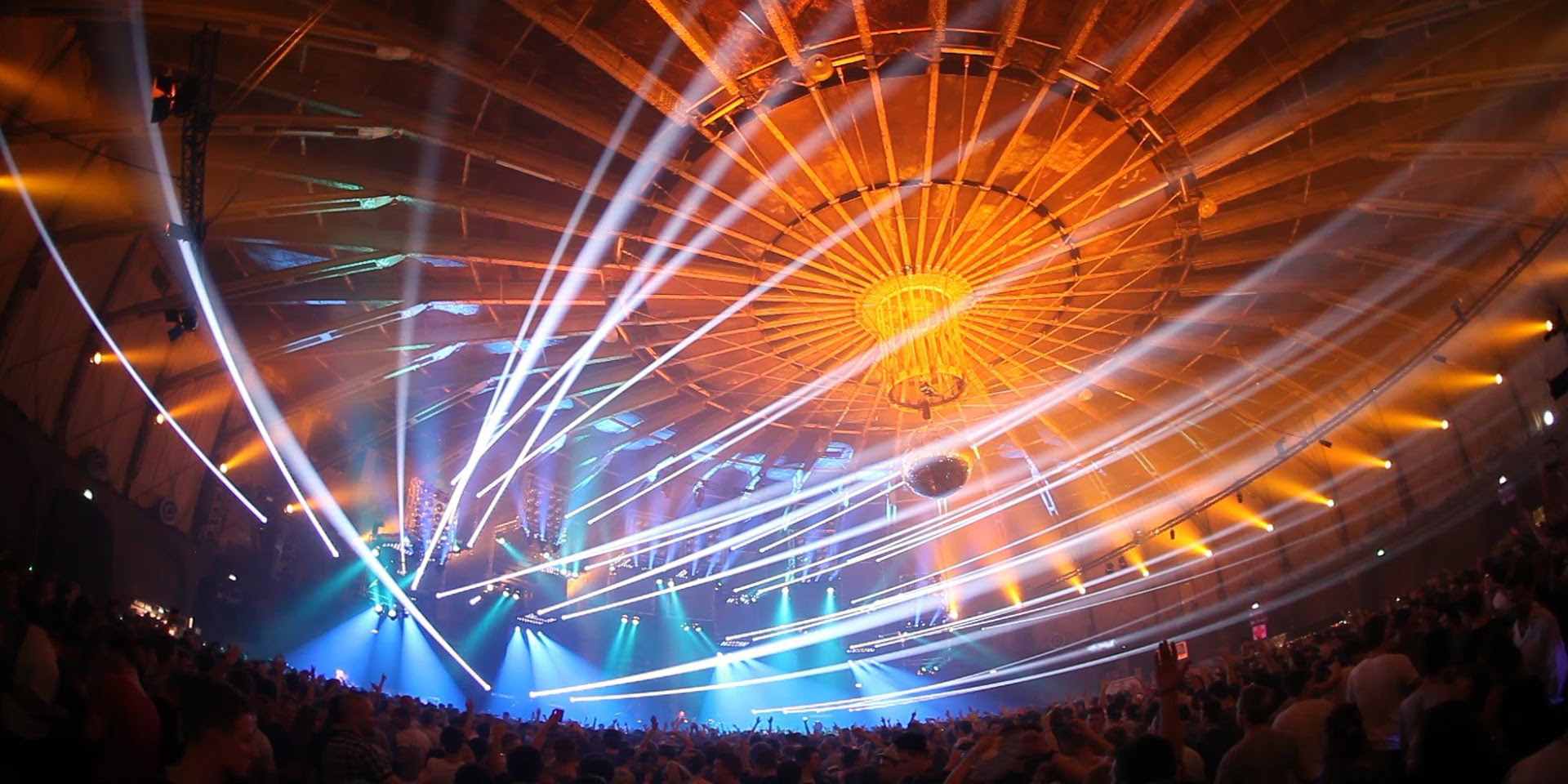 The astonishing number of visitors to Awakenings events across the last two decades – that's almost double the entire population of Amsterdam.

Kilograms of fireworks lit at Awakenings events. The spectacular pyrotechnic displays have become a trademark of the brand.

Pages in the Awakenings – 20 Years of Techno commemorative book, released as part of the anniversary celebrations. It features photographs, highlights, and interviews from iconic artists who have graced the stages over the years. 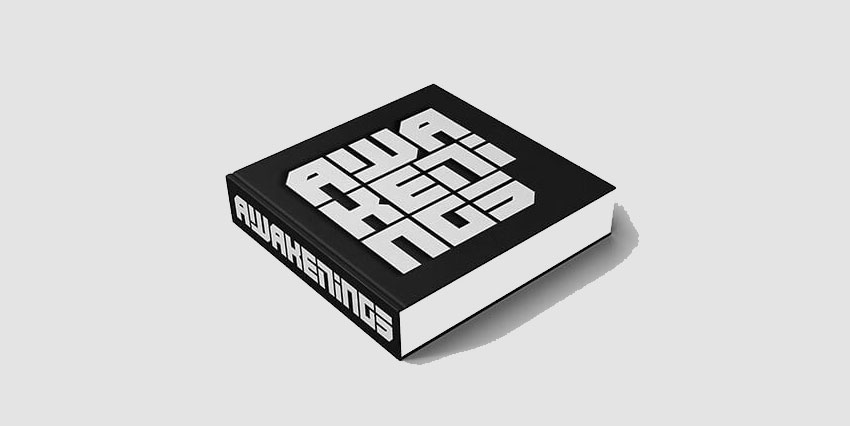