Every summer the UK becomes one of Europe's hottest destinations for festival goers. Immersing yourself in a muddy field for four days, however, has its ups and downs.

So for anyone who loves festivals but hates camping, now's your chance to escape the mud with our favourite multi-venue inner-city music festivals, letting you see countless bands within the confines of the city walls.

The award-winning festival Dot To Dot is a day-long festival across three cities, starting in Manchester and then taking the full lineup on tour to Nottingham, and finally Bristol. The metropolitan festival started in 2005, and after a record attendance in 2018, will once again be taking advantage of the best venues in each city for another stellar lineup in 2019.

Dot to Dot offers a range of established artists as well as unearthing the best newcomers, winning Best Festival for Emerging Talent in 2017 along with Best Multi Venue Festival.

The Great Escape is held over three days in Brighton. It is well known for being the UK's top festival for newcomers with over 500 emerging artists from across the world. Taking place in over 30 venues in Brighton, TGE is one of the best places to discover new music.

Since 2018 Brighton beach has been added to the family of venues making The Great Escape Festival unique amongst its peers, while there will also be a huge programme of industry events alongside the gigs, including insightful panels, topical debates, keynote speeches and networking opportunities.

In addition, there's The Alternative Escape, with spotlight shows, secret gigs, club nights and more added to the other festivities during the weekend.

Stag and Dagger is Scotland's original multi-venue music festival. The one-day event takes place across Glasgow's inner city live music venues, all within walking distance from one another.

The festival offers a wide range of music, running from 2pm until 3am, with your wristband gaining you access to over 50 of the hottest up-and-coming artists as well as more established names. With previous lineups including Ed Sheeran, Royal Blood, Warpaint and Mac Demarco, there is a good chance you may be watching a soon-to-be stadium filler. 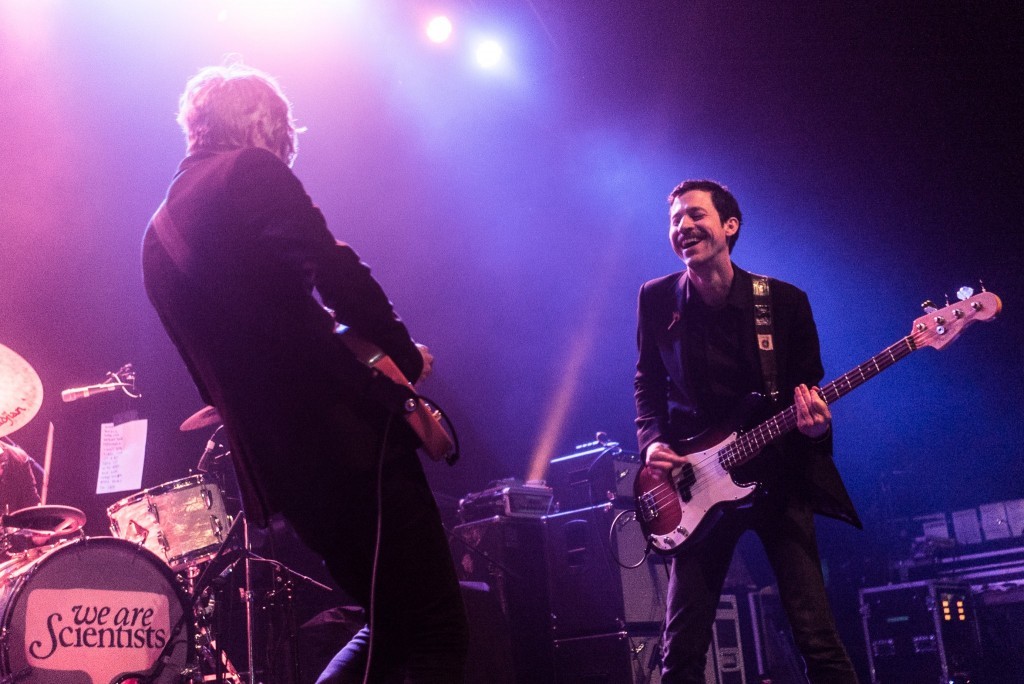 As the name suggests, Live At Leeds is based in Leeds City Centre. Taking place over the first May bank holiday the one-day festival's ethos has always been to celebrate over 200 of the best local upcoming bands alongside more established names.

The festival began in 2007 to mark the city's 800th birthday and has since won the UK festival award for Best Metropolitan Festival, and Best Festival For Emerging Talent. 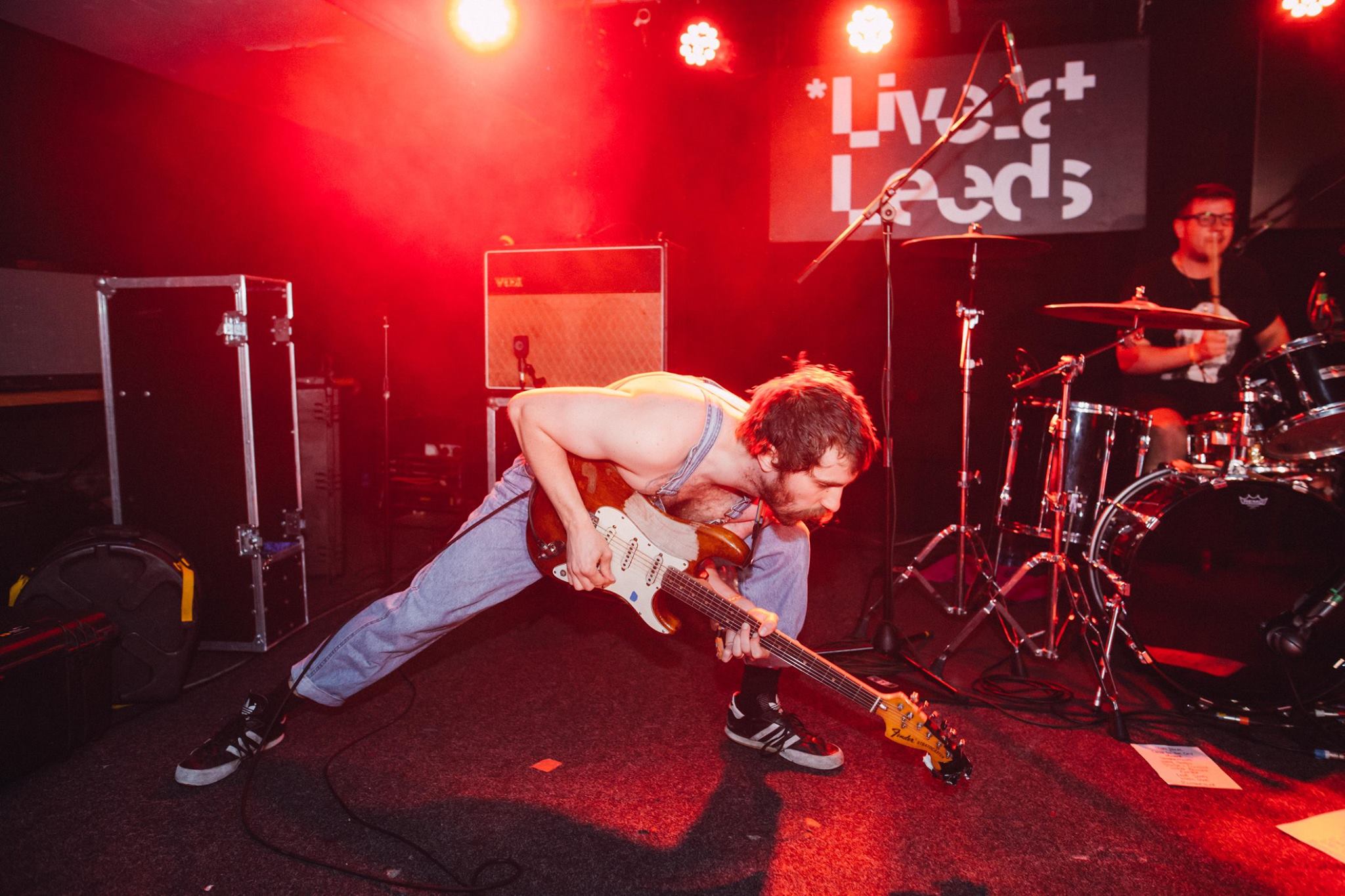 Camden Rocks takes over some of area's favourite venues, including the Electric Ballroom, Dingwalls, Underworld and The Hawley Arms, for a weekend of rock, indie, metal and punk.

Showcasing over 400 artists inside over 20 venues, Camden Rocks is one of London's most thriving indie festivals, giving music fans the chance to catch an upcoming band in an intimate pub setting, then stroll across the street to see some of the country's most established in one of the capital's most renowned music venues. 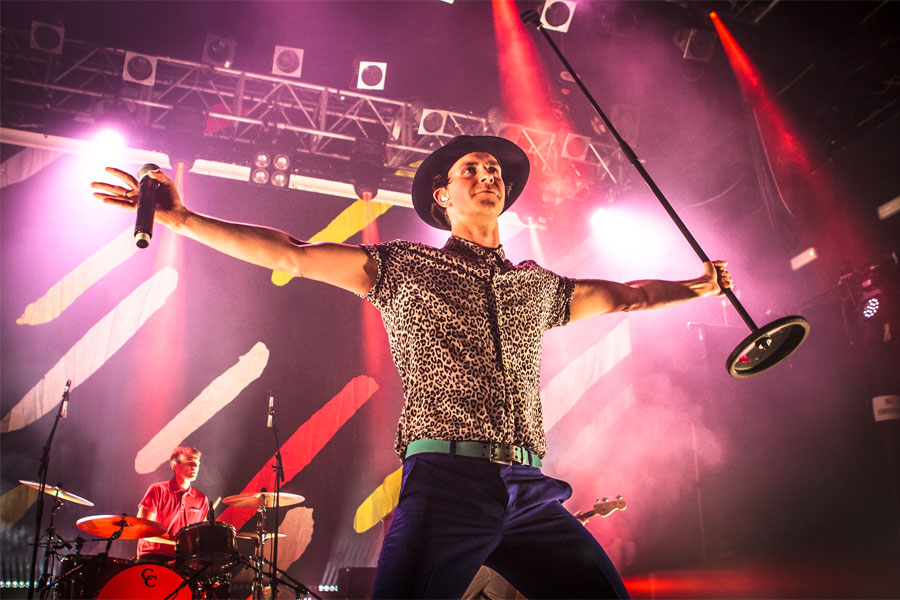 Handmade Festival takes place over May bank holiday across the city of Leicester. The festival's aim "is to find the best new and forward-thinking music, comedy, art, film, performance and photography, and bring it all together for one weekend. We wanted to create an arts festival the city could be proud of."

Handmade opened in 2013 and takes place across Leicester's independent live music venues and more unusual spaces transformed to accommodate its diverse programme, including the O2 Academy Leicester and the University of Leicester Students Union.

Visions Festival is a one-day celebration of music, arts, food, and culture. Taking place at the beginning of August the festival is played out across warehouse venues, independent music venues and outdoor spaces around Hackney.

Alongside its hotly curated lineup, there are also a variety of non-music events, such as The Visions Themed Dog Show, karaoke, craft beer markets, record fairs and more. 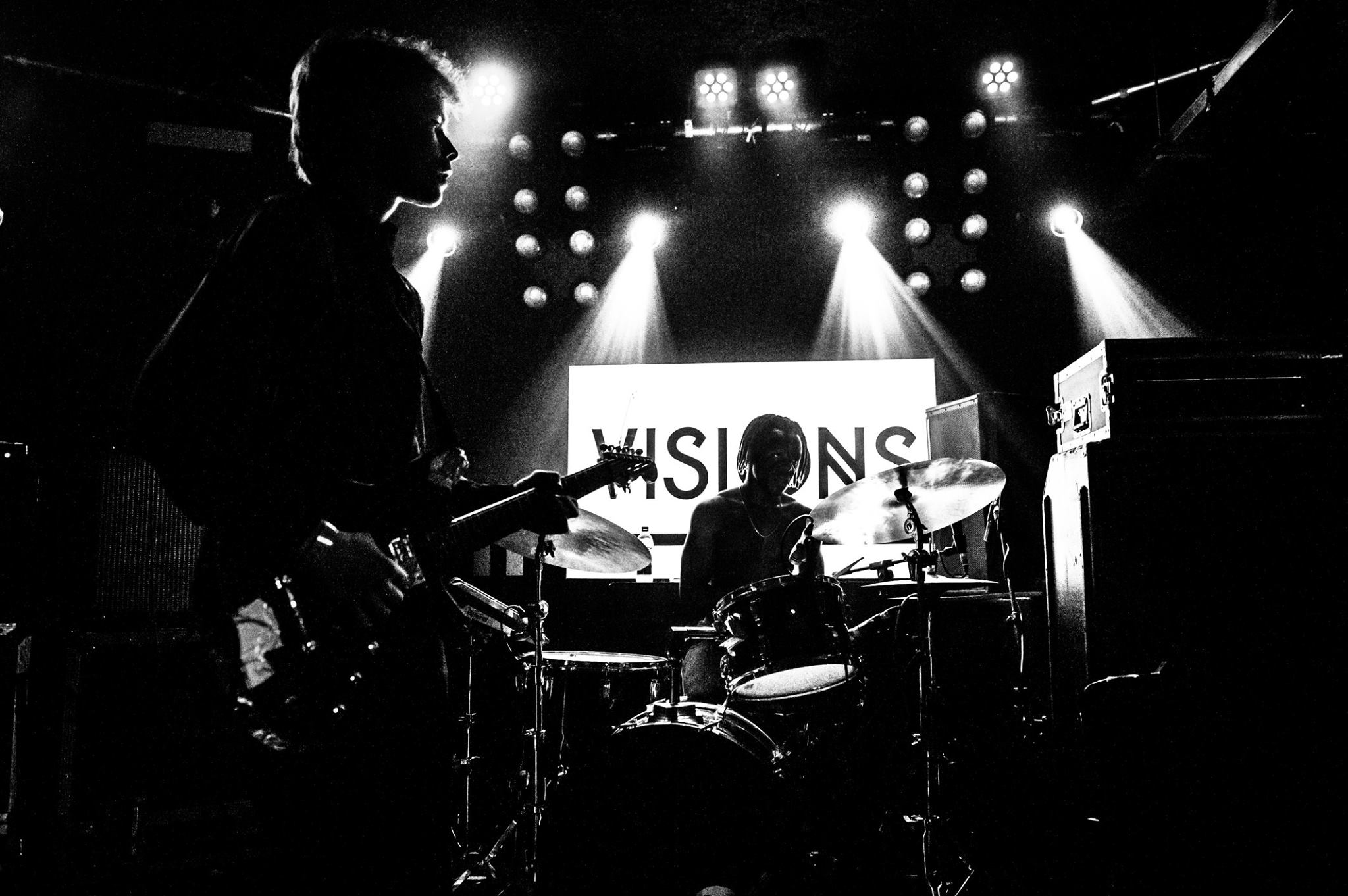 Simple Things Festival is a multi-genre festival taking over Bristol City Centre for one day in October and is split across the cities most popular music venues, including Colston Hall, Lakota, The Island and The O2 Academy.

With a lineup that ranges from house and techno to punk and pop, Simple Things is committed to presenting boundary pushing sounds and performances from some of the best underground artists around. 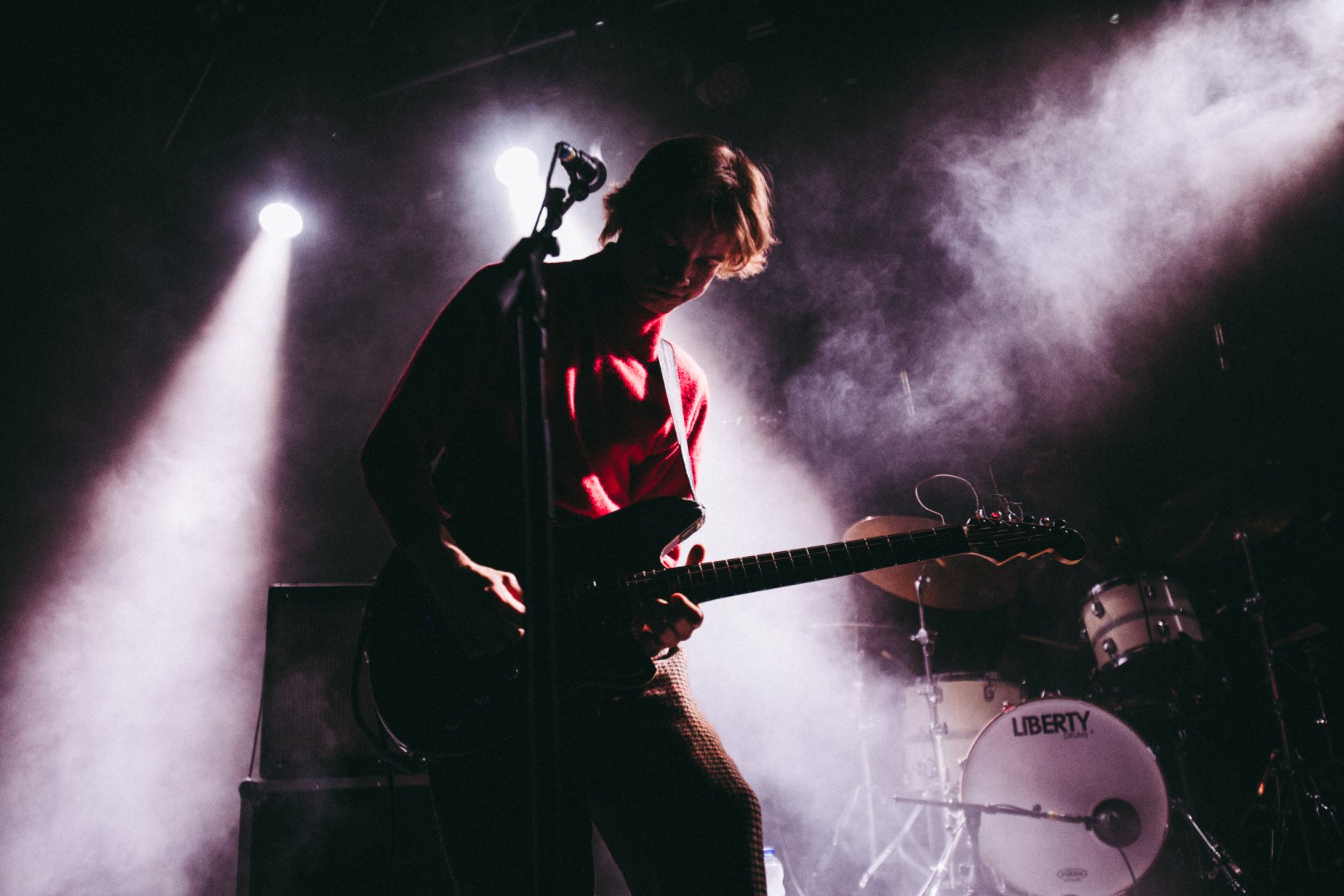 Set in the heart of Brixton across venues surrounding around the iconic Windrush Square, Brixton Disco Festival is a multi-venue extravaganza. Celebrating over 40 years of disco music the festival is presented by Mi-Soul Radio.

Some of disco's best-loved artists will be playing in venues such as Electric Brixton, Prince of Wales Rooftop & Club, The Ritzy Picturehouse and The Black Cultural Archives, while festival-goers will also be treated to a selection of film screenings, talks, art exhibitions, a record fair, and even a roller disco in the middle of Windrush Square.

Liverpool's Baltic Triangle comes alive between when Baltic Weekender takes over. After their debut festival in 2017, the festival has continued to showcase an impressive underground music lineup for over three years.

Nina Kraviz, Maribou State, George FitzGerald and more will be taking over the city's creative district in 2019, with a mega line up of house, techno, bass, and everything in-between. 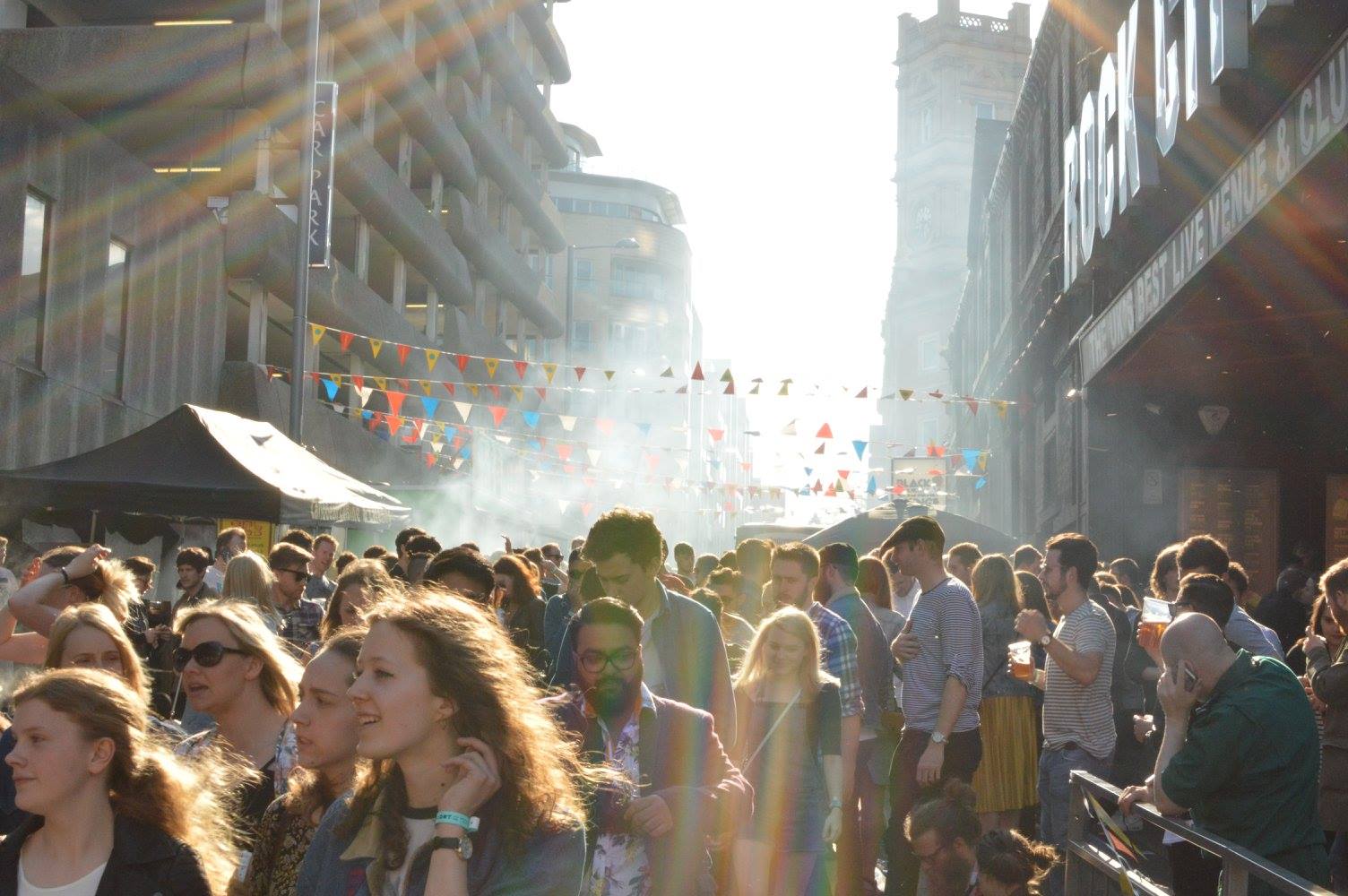