The Best New Festivals of 2017

From TRNSMT and Lollapalooza Paris to Dekmantel São Paulo and New Horizons, we round up the best festival debuts in 2017.

Stepping into the void left by T in the Park, TRNSMT filled the former's boots without even the slightest flinch.

Held on Glasgow Green, TRNSMT showcased a superstar lineup inside the city centre and showed us all it's more than just your standard music festival.

After years showing off the best in cutting-edge electronic music in Amsterdam, Dekmantel upped sticks and hosted its first event outside of the Dutch capital. It turned out to be 6,000 miles away in São Paulo.

Yes, it may have been the other side of the world, but that didn't stop the brand from laying on a festival that brought everything we love about its Dutch counterpart to South America.

Another already renowned festival brand, Lollapalooza has been hosting major festivals around the world for years, but 2017 marked its first foray into Paris.

And as is now standard with all Lollapalooza events, they brought huge names to the French capital, as well as its trademark inclusive atmosphere, creativity and impeccable attention to detail. 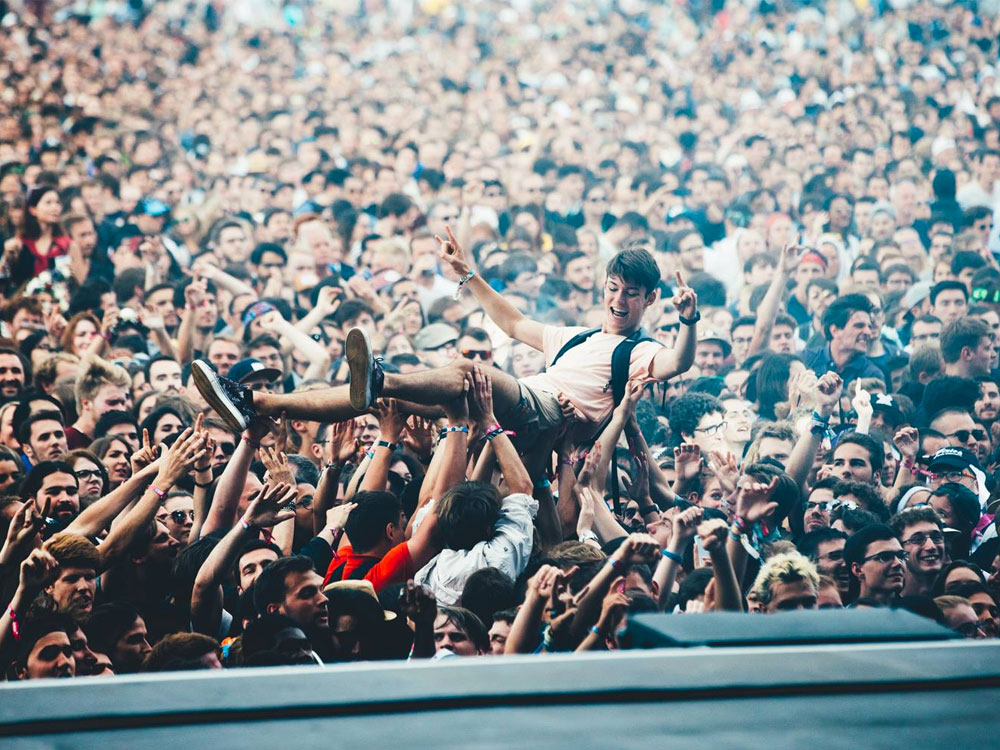 You'd think for your first edition you'd start out with modest plans. Not New Horizons. They didn't just go for the biggest artists in electronic music, they showcased them across seven different realms inside what can best be described as some sort of futuristic dreamland.

Who played: Catfish and the Bottlemen, The Wombats, Slaves, Nothing But Thieves

In July, Community brought some of our favourite rock and indie bands to sun-drenched London. From the mosh-pits for Slaves to the mass sing-a-long for The Wombats, it was a debut that's persuaded the festival to return in 2018. 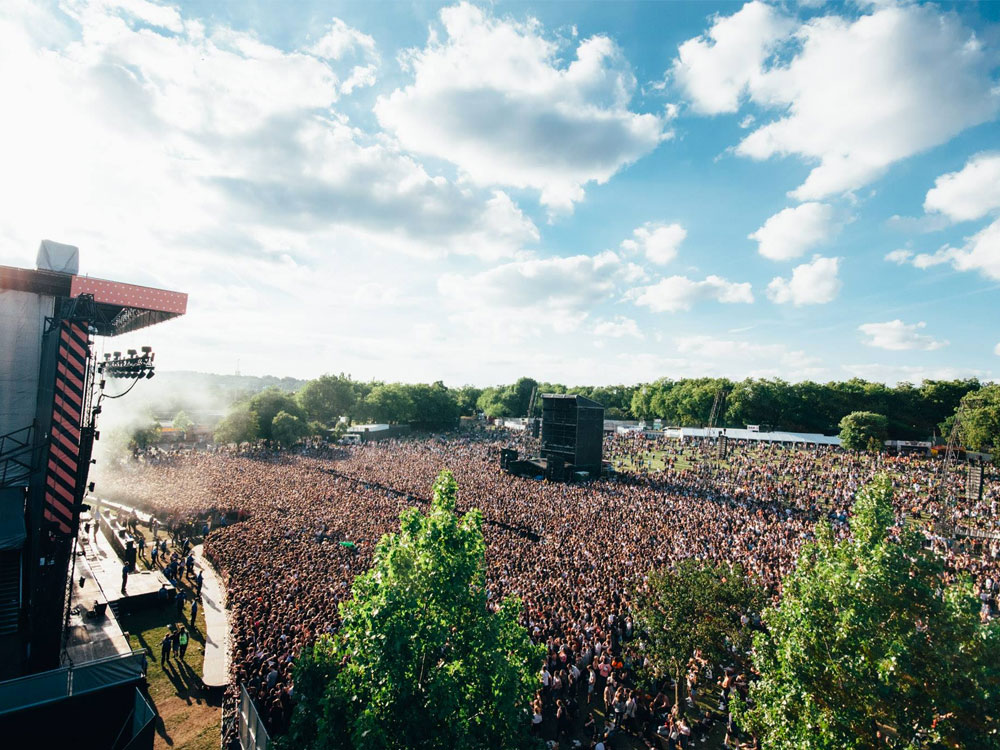 The team behind Serbia's EXIT Festival enjoy taking on new challenges, having started Sea Dance Festival and Revolution. 2017 saw them end up in Croatia – Umag's stunning Stella Maris resort to be precise – alongside The Prodigy, Fatboy Slim and Paul Kalkbrenner.

And unlike many festivals, festival-goers were encouraged to explore the beautiful surroundings, with its rich Mediterranean spirit, historical architecture, and many local cycle paths.

Who played: David Guetta, Above & Beyond, Bloc Party, DJ Snake 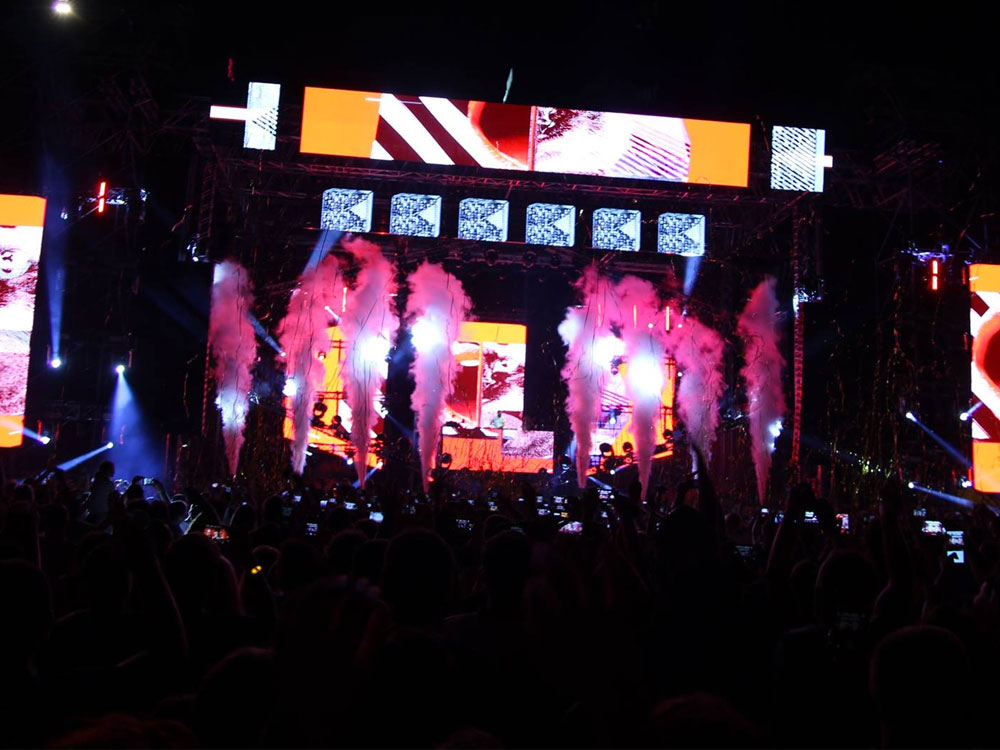 The team behind Romania's famous Untold Festival took their unique party over to Constanta in July for what was the largest beach festival the country has ever seen.

They were joined by over 100 international artists from the world's of EDM, indie and pop as the coastal city became a beacon of energy and celebration. 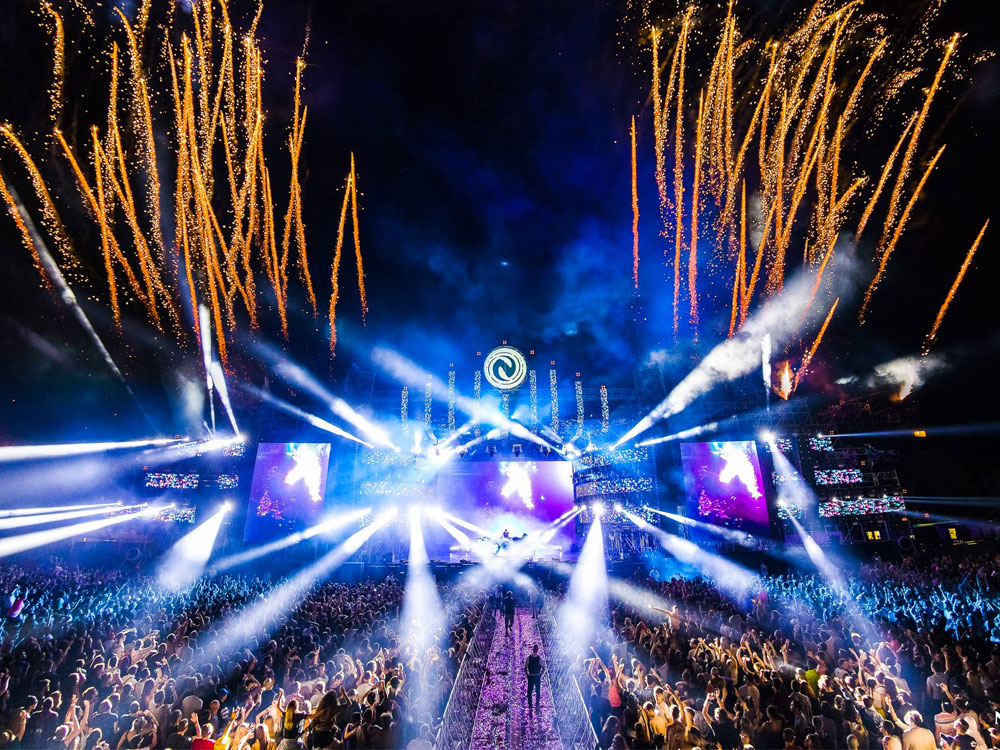 With a capacity of just 700, Farrago wasn't just intimate, it was tiny. Smaller than most clubs, the two-day festival brought a tightly curated lineup of house and techno to a secluded, woodland castle in the German countryside, free of any pretence and commercial interest. 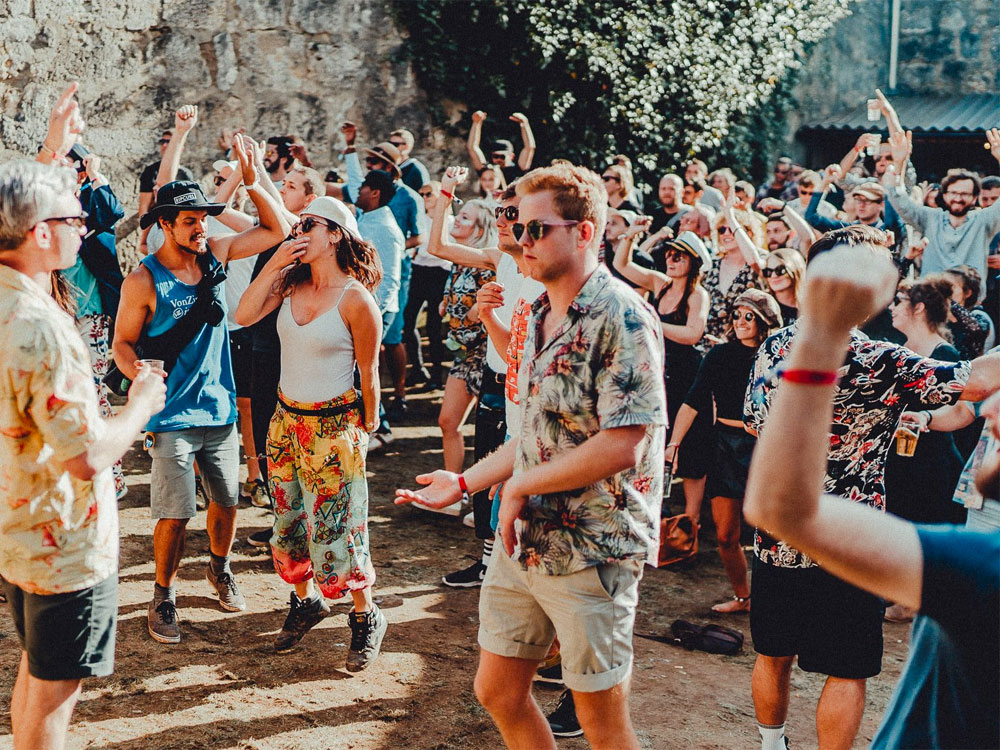 Another festival that prided itself on its setting was AWAKE. Set in the grounds of an 18th century Transylvanian castle, the festival showcased a diverse mix of music, art and theatre; including large artistic installations, interactive performances, spoken word poetry sessions and a cinema under a bridge.

When & where was it: 1-3 September, Gornesti, Romania