We asked some of the artists playing this year's Creamfields to relieve their favourite memories from the iconic dance music festival.

"From DJ sets in that intense backroom and then onto the crazy Courtyard at Cream, from live sets at Speke Airport and in the fields of Cheshire at Creamfields, so many beautiful memories. We’re excited to make more in August – free yourself." 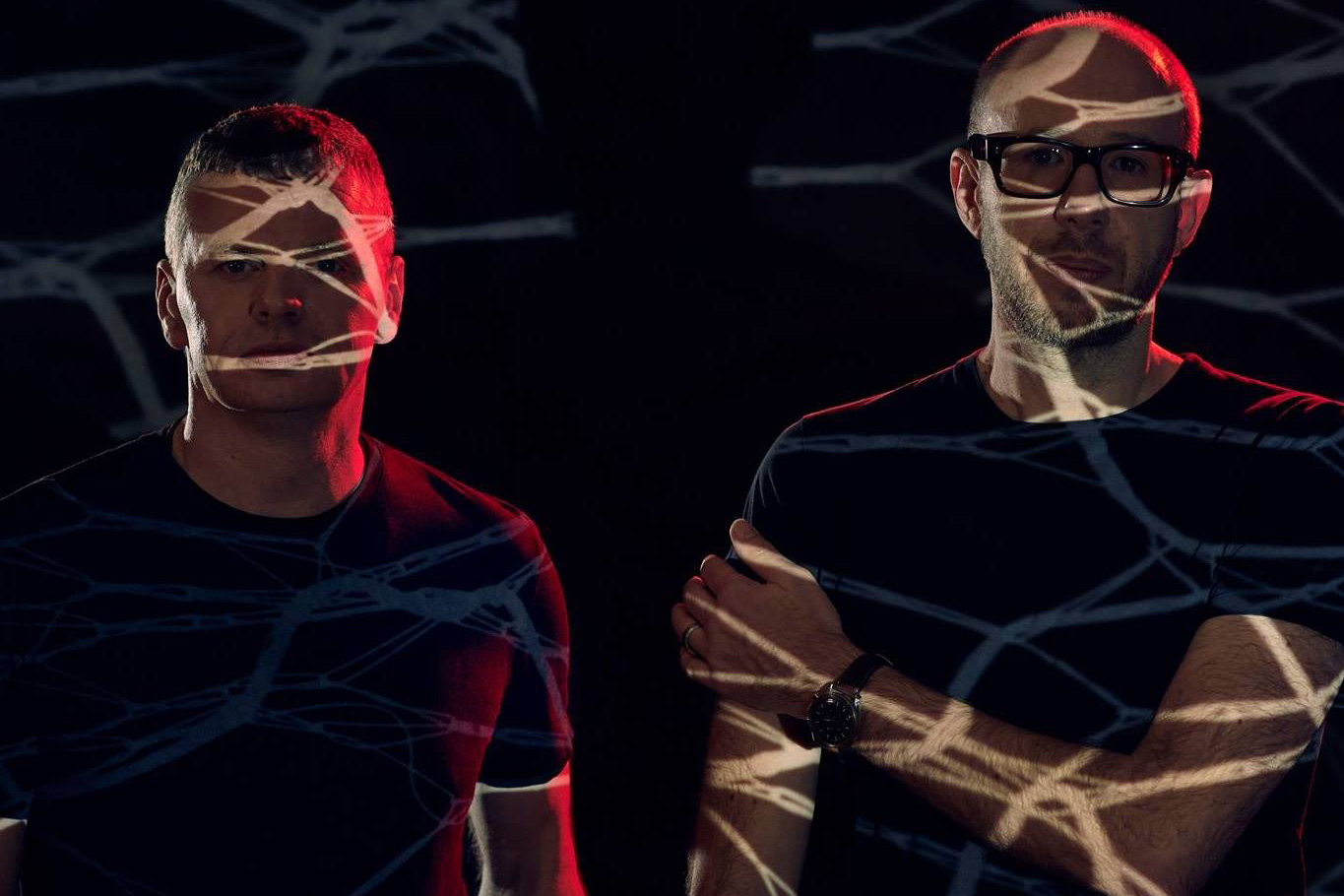 "Seeing 15,000 people in the Steel Yard last year when I returned for my first Creamfields in 10 years. Doesn't get much better than that."

"Playing with the band in 2002 was just incredible – not only was it a brilliant show, but I also loved watching my heroes Underworld play after and getting down in the crowd – such an amazing friendly atmosphere which continues to this day." 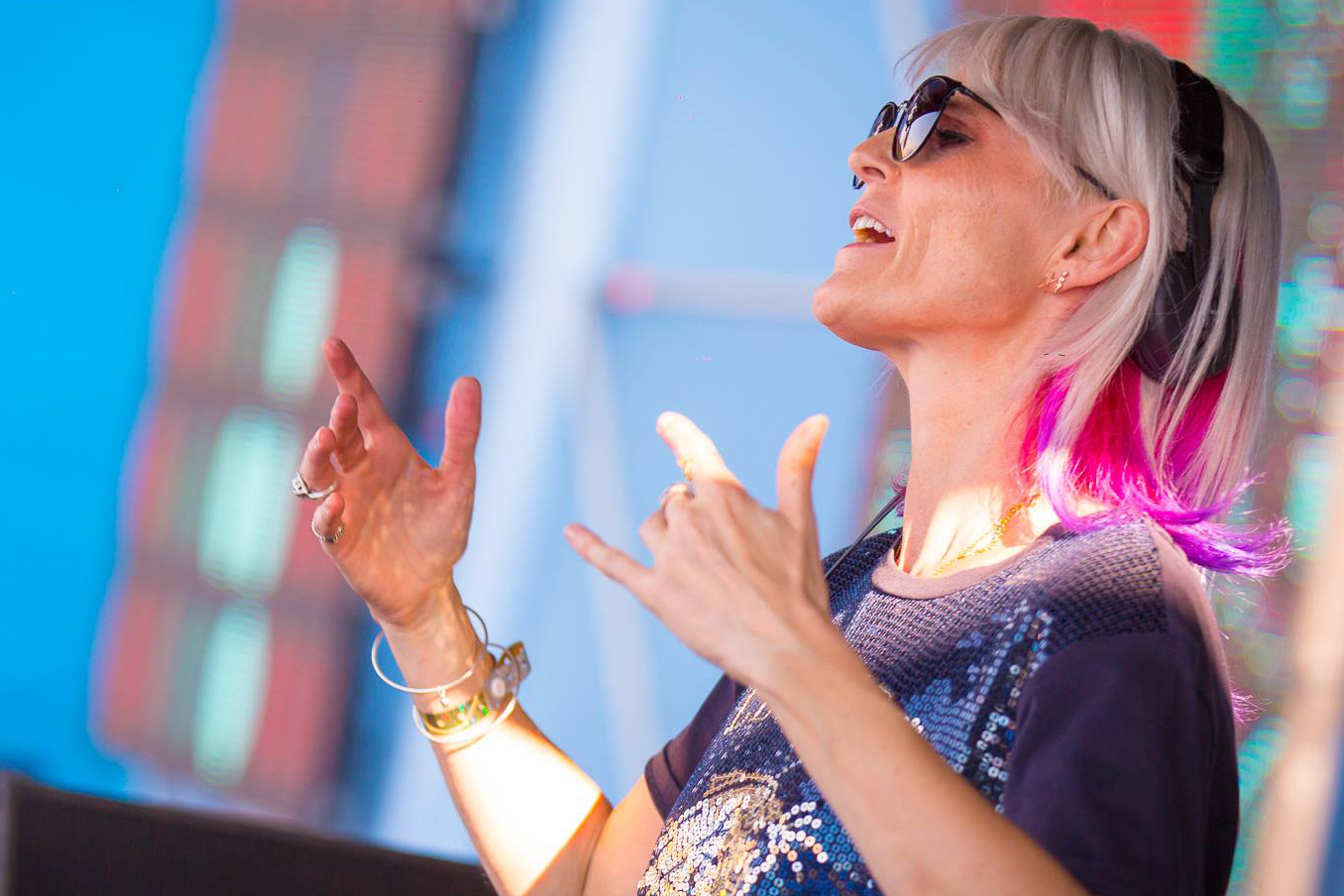 "One of my fave Creamfields I played was in Argentina – the energy of the crowd was unbelievable, and I remember playing a track where they sat down during the breakdown and when the drop hit they jumped up and went mental. Sent chills up my spine." 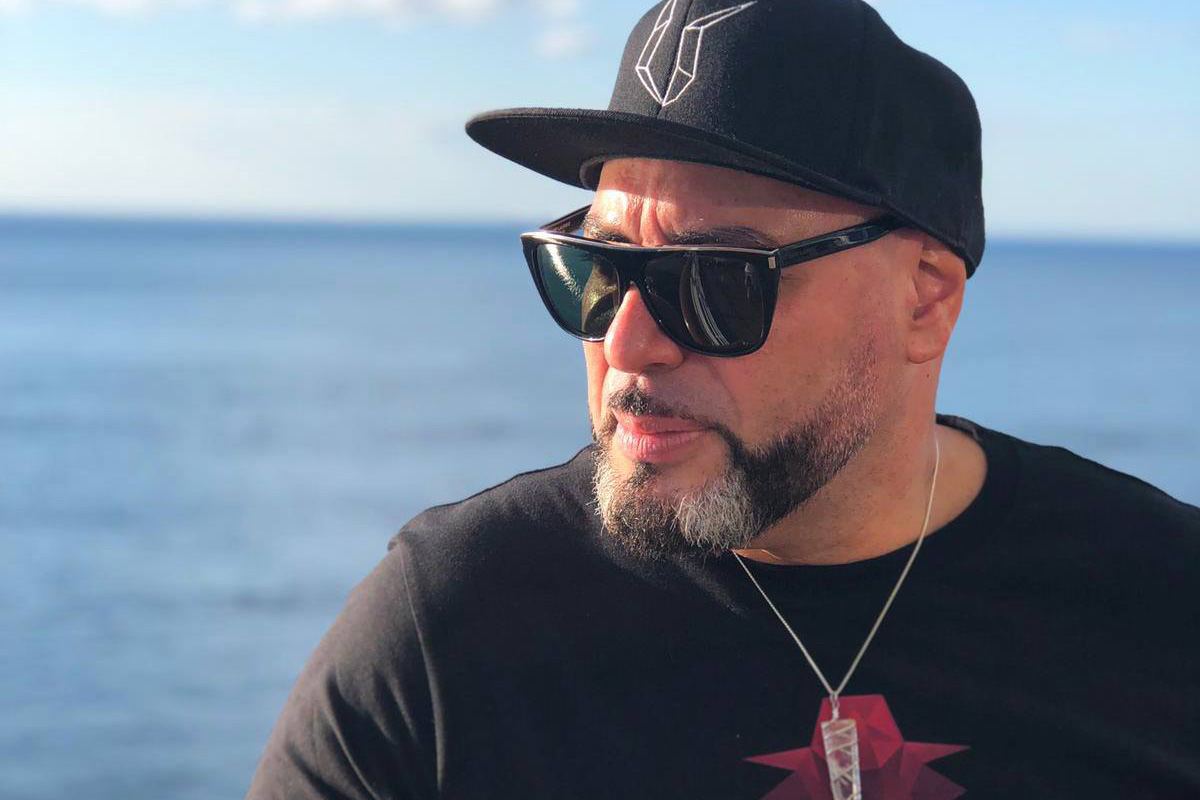 "This massive 'Sun & Moon' singalong from Creamfields 2011 is still one of the very best for us."

"Trying to pick a best Creamfields memory is almost too hard, every time I’ve played has been a yearly highlight of mine. My first ever time playing Creamfields in 2012 via a Mixmag competition will always be a big memory for me but honestly this festival just goes hard each and every year. Get me back already." 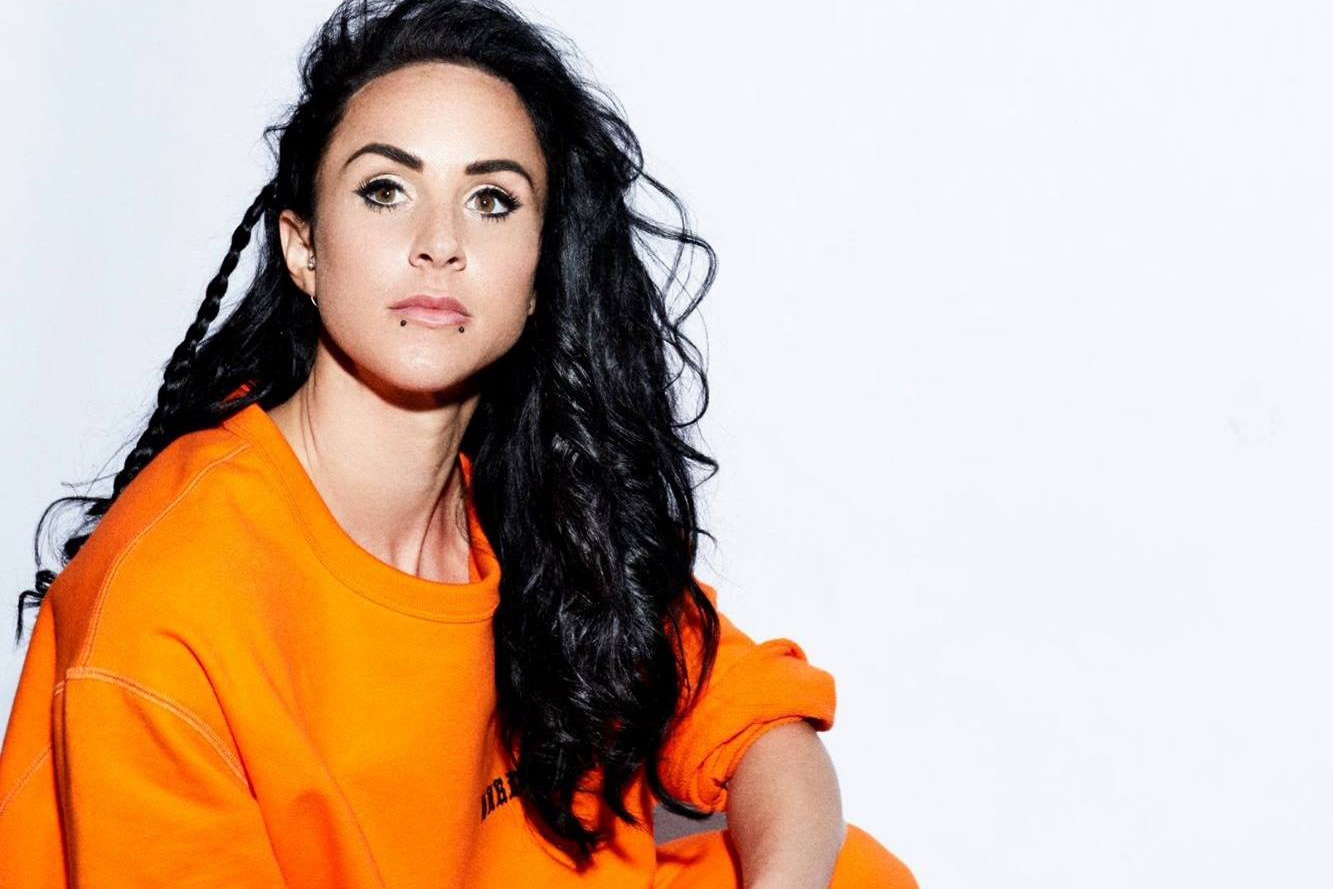 "Back in 2013 we covered for David Guetta, who due to some travel problems, was set to arrive late. You can always rely on the Creamfields crowd to be up for a party, so in true British clubbing fashion we had an insane atmosphere during our set and the crowd was primed and ready for our good friend David to close the festival." 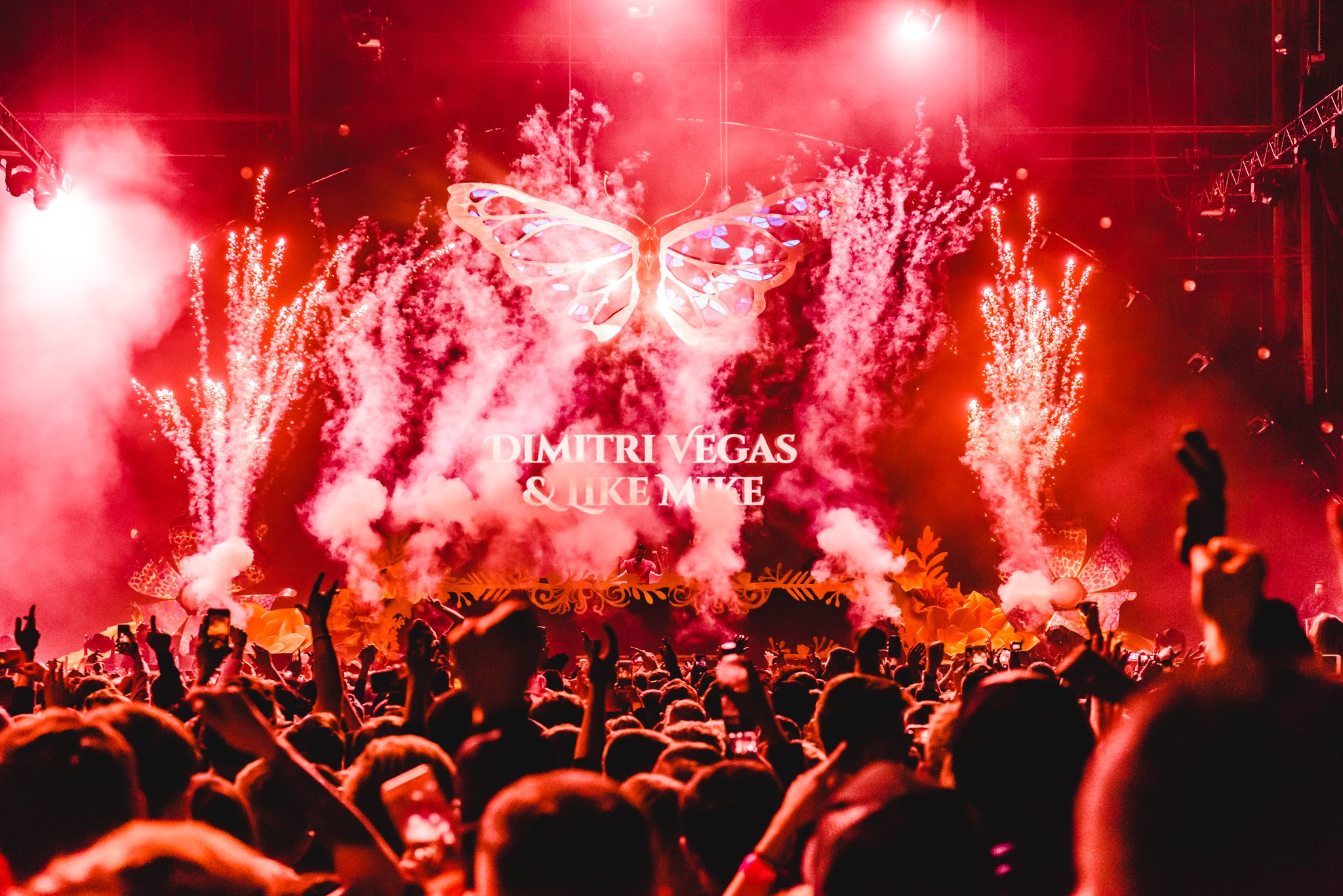 "I’m super excited to play Creamfields again this year. One of my favourite moments is the first time I played Creamfields, I was literally counting down the days. It's an iconic festival to play and I was sharing the stage with some of my favourite artists. That's definitely something I will never forget." 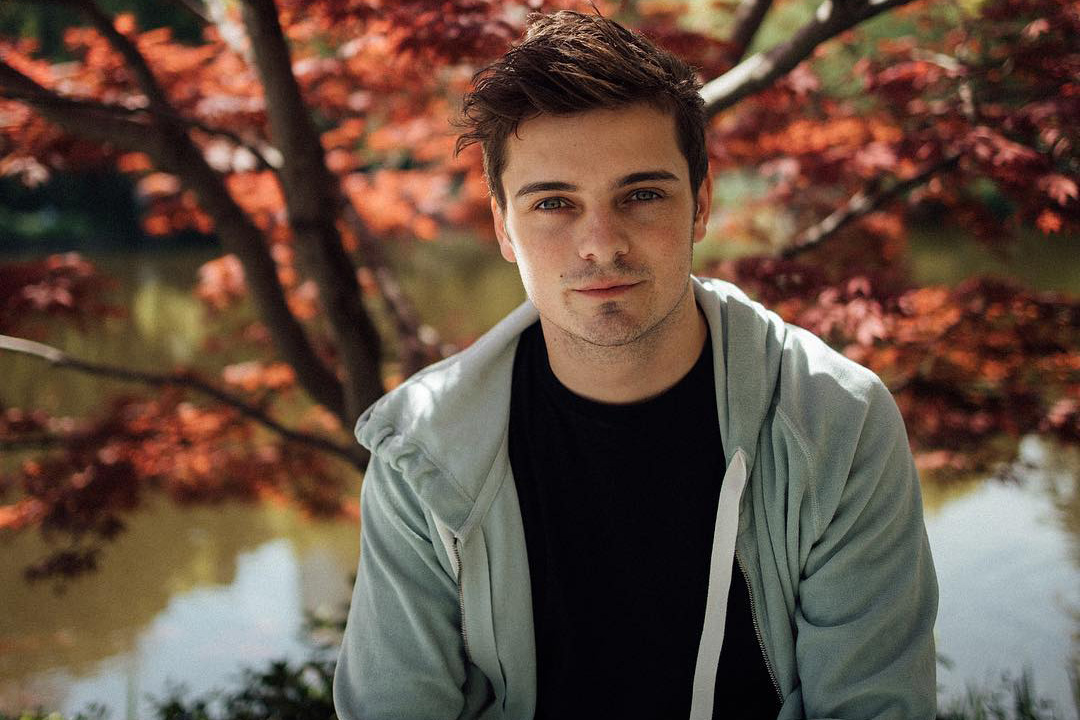 Creamfields will take place on 22-15 August 2019. Find out more on our guide, and book your trip to this year's festival here.