If you're ever asked to name the most flamboyant band you know, I'm pretty sure at least 7 out of 10 of you would say Arcade Fire.

Five albums down and more air miles than most bands could ever dream of, their costume-themed gigs never fail to dazzle and inspire.

This summer they're back on the road, headlining festivals across Europe and the States. And after having tackled Arctic Monkeys, Gorillaz and Kendrick, we felt it was only right to turn our set list dreams to (arguably) Canada's greatest musical export (sorry, Drake).

The rushing guitars followed by the pounding drums of Reflektor. To be honest, they both could have been on opening duties.

The race continues with this absolute belter from their second album Neon Bible.

Time to take it back to where it all started. There are few bands that are able to capture adolescent angst as beautifully as Arcade Fire, and nowhere is that more evident than on the opening tracks of Funeral, their stunning debut album. 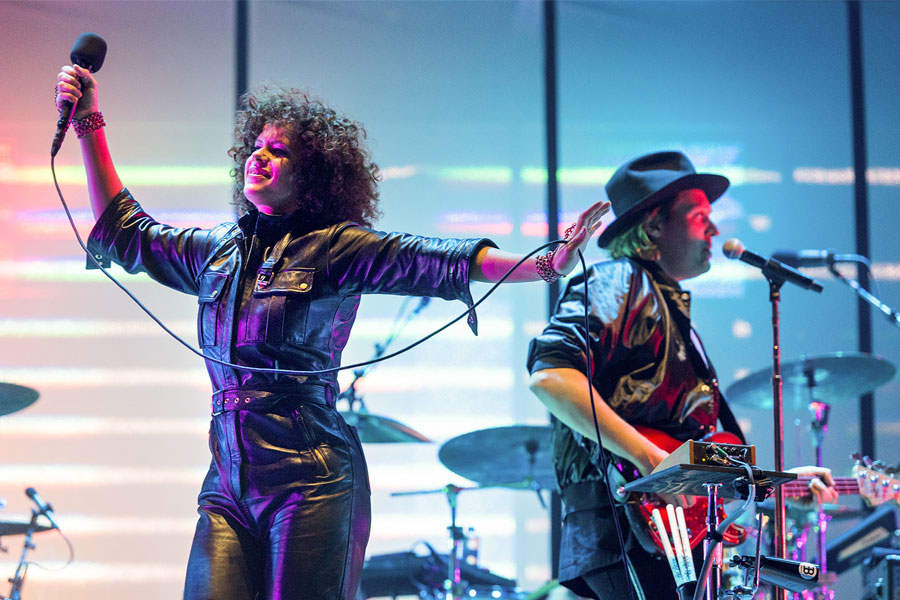 8. Creature Comfort
9. Put Your Money On Me

The two standout numbers from latest album Everything Now, which let's be honest, received mix reviews.

Heartfelt emotion and nostalgic longing, this is the band at their poetic, fervent best.

Time to speed things up again with another highlight from Neon Bible. 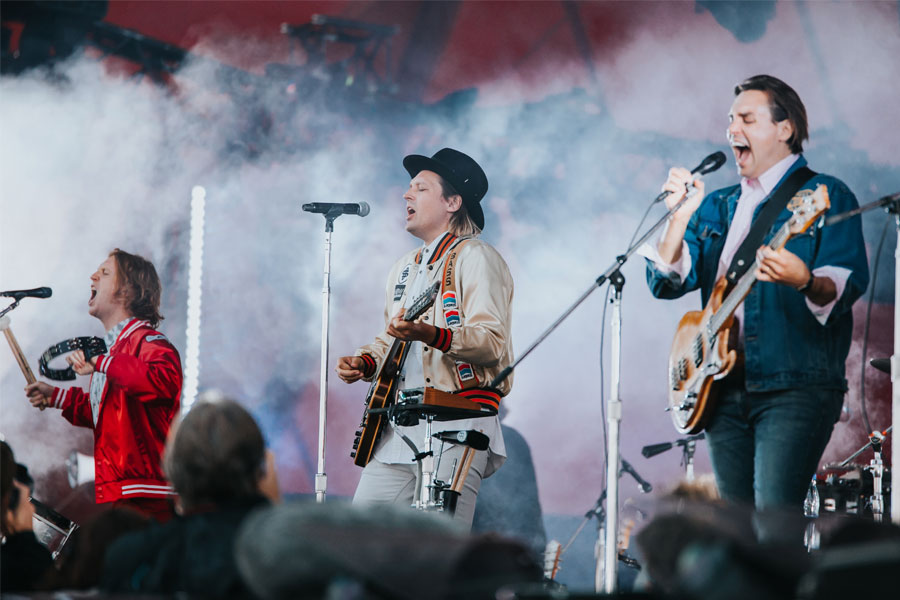 A chance for Régine to take centre stage. Few artists have as captivating a stage presence as the Arcade Fire leading lady.

A rolling bassline and the thud of the kick drum, the main set finishes with the track that made them.

A four song encore that takes us through their career, ending on the triumphant release of Wake Up. It just had to be.

Arcade Fire will play Way Out West, Pukkelpop, Hurricane, Southside and more this summer. Check out all their festivals they're playing at here.