Back in February, when the Sheffield lads were announcing headline appearances left, right and centre and the words Tranquility Base Hotel & Casino meant even less to everyone than they do now, I put together a dream setlist for their upcoming shows.

Now that the snappily titled and divisive sixth album is finally here for all to enjoy, we can all start to form a bit more of an idea as to what this summer's wealth of headline shows might sound like.

Coming up with a setlist for one of Britain's biggest bands this side of the millennium was no mean feat in the first instance, and it has only got more difficult since the release of the new album, but I reckon this is a pretty strong effort (if I do say so myself).

1. The View From the Afternoon
2. Do I Wanna Know?

Two longstanding set openers (and album openers) from either end of an impressive career.

And why not follow it up with two more tracks that kicked things off on their respective albums. These fellas really do know how to get things started.

And as if I planned it (I did), the woozy opening track from the boys sixth album earns itself a spot in the top end of the dream set.

Completing the set, the pace can be picked up again with one of the boys' rowdiest

Keeping things lively off the back of Brianstorm, a hugely under-appreciated track from what was once their most divisive album (I have a feeling that may have changed). And an absolute belter from their rightly lauded debut.

What better way to follow Still Take You Home than with the next track from the album? Also a nice way to calm things down a little.

A longstanding personal favourite from Suck It and See, and a bona-fide classic from AM. 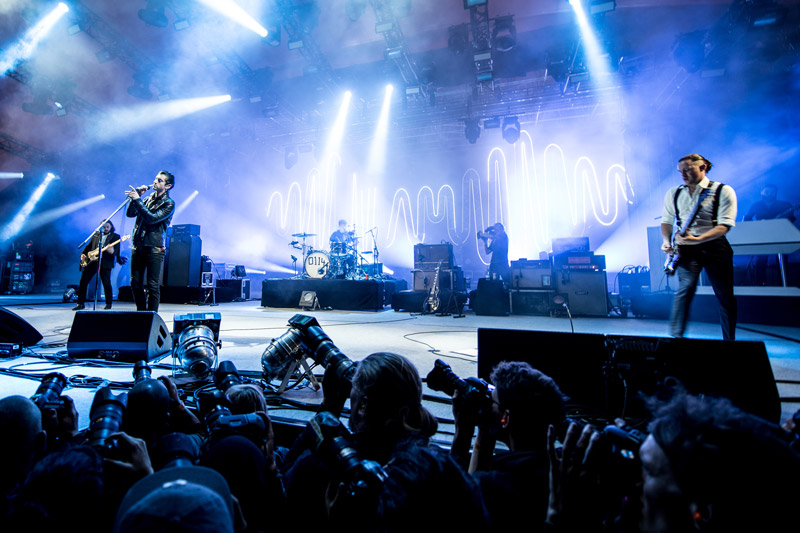 A definite highlight from the new record. That riff/bassline has been in my head since the first teaser all those weeks ago, and it sounds even better in the context of the track itself.

Seriously, how many great tunes do these lads have? It's ridiculous.

Even on first listen, this track stood out as one that could potentially be cracking live. Plus the lyric "I'm so full of shite, I need to spend less time stood around in bars waffling on to strangers all about martial arts, and how much I respect them" is absolutely vintage Alex Turner.

I like to think of this as the 'unlucky in love' bit of the set, as well being a trio of songs that display just how brilliant a lyricist Mr Turner is. It would also be nice to hear the early B-side live, for the first time in over a decade. 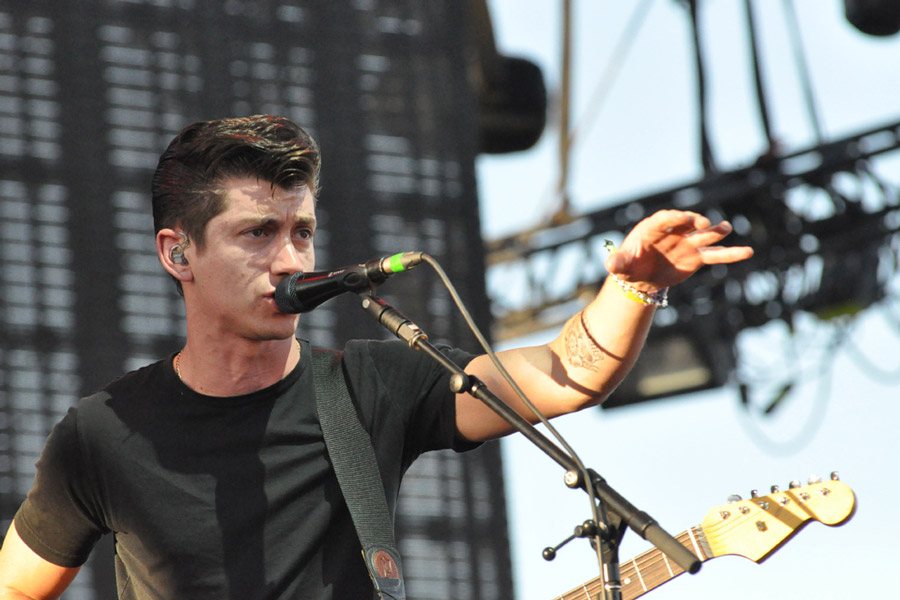 21. Fluorescent Adolescent
22. I Bet That You Look Good On The Dancefloor

It's a shame they can't show the incredible music video to this while they perform it. Or maybe they could? This is a dream set after all.

Another dreamy Alex Turner waltz makes its way into the set; the closing track from TBH&C a nice way to approach the end of the show.

This track has been one of the band's main set closers since about 2008, so who am I to argue? 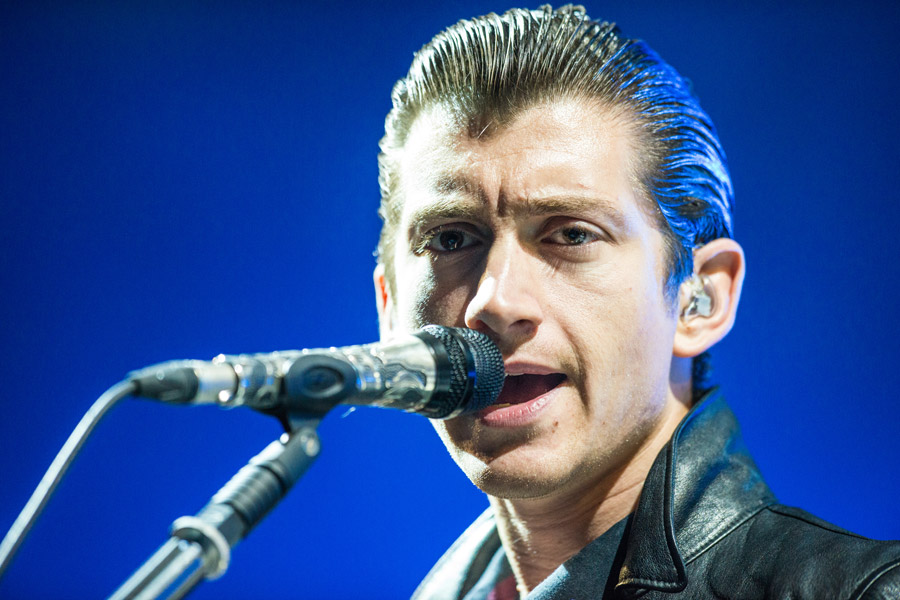 A beautiful song to come back on stage to. Props to the legendary punk-poet John Cooper Clarke for the lyrics to this one.

Without question a serious contender for the best ever Arctic Monkeys song.

Here we are. Having started with the opening track of their landscape-defining debut, we close with the last song from that same album. And what a song it is.