From bedroom visionary to one of contemporary music's most innovative artist-producers over the past decade, Kevin Parker has propelled cosmic psychedelia back into the mainstream consciousness.

Roaming the kaleidoscopic spectrum of psychedelia, rock, electronica, and more recently R&B, Tame Impala's iridescent canon serves as a sort of sonic diorama into Kevin Parker's thoughts, feelings, and tastes at the time of writing/producing each album: Innerspeaker, an introspective artist finding his voice, Lonerism, realising and addressing his self-imposed isolated nature, and lastly Currents, accepting himself that people change, and so does he.

Even as the wave of popularity swells with a new, and perhaps overdue, album on the horizon, Parker continues to draw from his melting-pot of influence without entirely alienating the psych-rock purists that projected him and his hometown Aussie pals to the summit of Coachella in April, and Lollapalooza, Splendour In The Grass, Flow Festival, and Primavera Sound later in the year.

With the agonisingly anticipating fourth full-length The Slow Rush now ratified for release next February, Tame Impala have been confirmed as the first headliner for London festival series All Points East, in what will be a UK exclusive festival appearance from the Australian outfit. Potentially, the only occasion to see their iridescent new tracks in full flow, as it stands.

With three (soon to be four) significantly different albums to choose from, we've collated the quintessential Tame Impala 'Dream Setlist'. It's a hallucinatory discovery from beginning to end:

A potent combination of openers from 2015's Currents, with 'Nangs' serving as a brewing intro before 7-minute, Goan rave-inspired 'Let It Happen' drops. Let the confetti fly.

An indication of the impending fourth album, 'Patience' retains Parker's customary reverb-laden vocal, but shares more traits with Studio 54-era disco than their previous guitar-based back catalogue. It's a wavy hip-shaker primed for a glitterball moment at Coachella, and beyond. 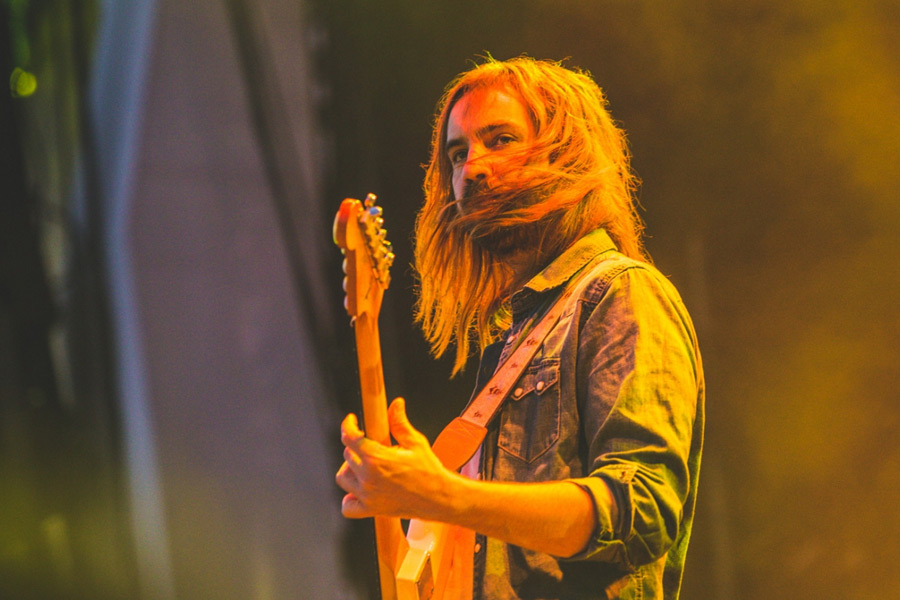 One for the aforementioned purists; the opener from debut album Innerspeaker, where the cosmic love-in began for a lot of us. Compared to both The Beatles and The Flaming Lips, Parker's prowess as an intricate craftsman was already shining through.

Though falling out of love with the sizzling chug of his breakthrough track, Parker admitted a Tame Impala set wouldn't be the same without 'Elephant'. We're inclined to agree. 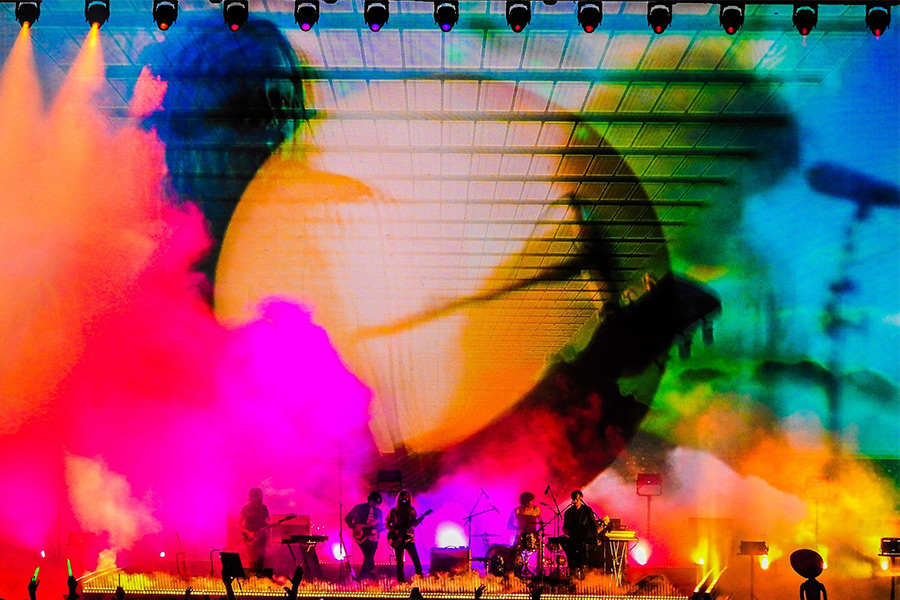 The latest glimpse of what The Slow Rush may offer; there are Supertramp-esque synths and crashing drums that'd make The Chemical Brothers raise a smile. A precursor to a psych-pop-big beat album? We'll find out on 14th February 2020.

An admission of his own transformative experiences; Kevin Parker has never shied away from his affection of pop music, incrementally coming to terms with its influence on his own body of work. The next album in his arsenal looks to continue his progressive trend. 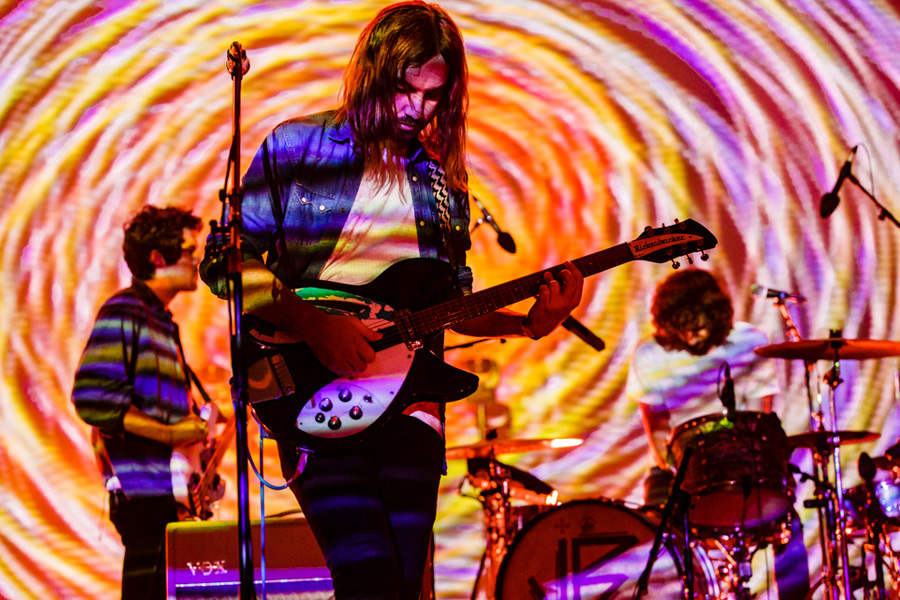 15. Nothing That Has Happened So Far Has Been Anything We Could Control

Lonerism, Tame Impala's crossover album into not just critical but commercial success, remained firmly within what's recognised as 'psychedelic rock' yet felt decidedly fresh; there were nods to acid-tinted influences such as Pink Floyd and The Beatles, with plenty of vision and plenty of riffs. 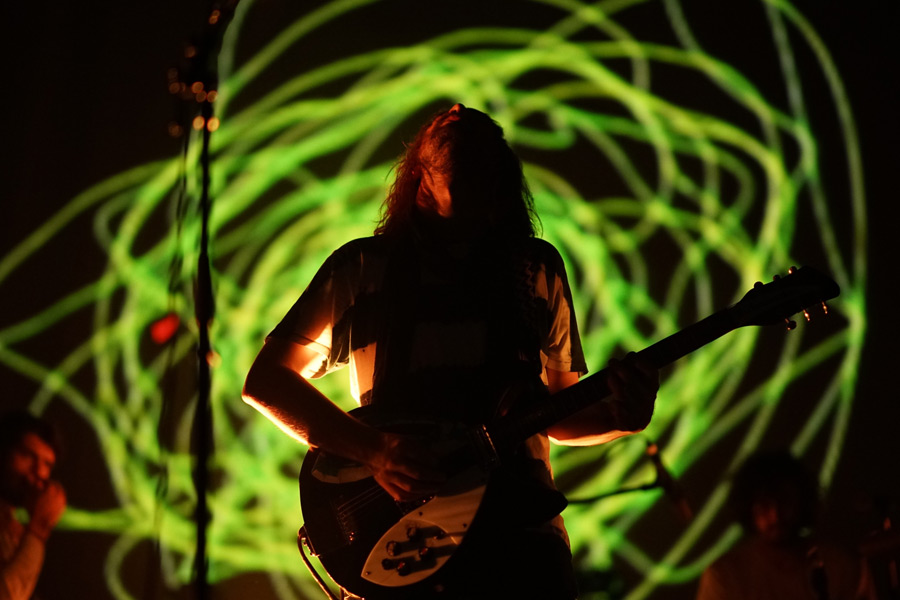 This floaty, breakup ballad channels R&B production tropes and elicits a cathartic “ahh-aaa-ah-aaahhhh” chant from a crowd each and every time.

Currents was so widely adored, it even piqued Rihanna's interest with her covering this track on 2016 album Anti. Virtually a carbon-copy with her vocal added to the mix, as a writer/producer it cemented Parker in the big leagues.

23. The Less I Know The Better 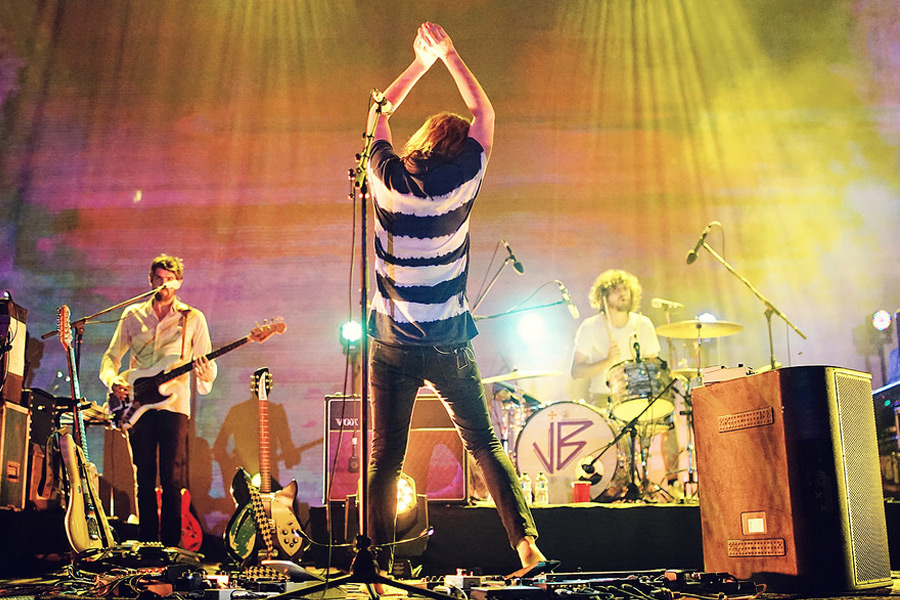 Never impartial to an extensive jam, magnum opus 'Apocalypse Dreams' concurrently serves as a trippy exploration and emotional impasse throughout its near-6-minute duration. Ultimately, it's Tame Impala in a nutshell.

Find all the festivals Tame Impala are playing here