Given that it's only a matter of days now until the big one, December 25th, we're sure you're reaching saturation point as far as Christmas songs go.

There's nothing wrong with the classics, they've become classics for a reason. But there's only so many times you can hear Wizzard, Wham and Mariah Carey before it starts to get slightly mind-numbing.

So we've put together a collection of some of our favourite Christmas songs that maybe don't get the play-time they deserve, to help keep you slightly more sane over the coming days. Merry Christmas! 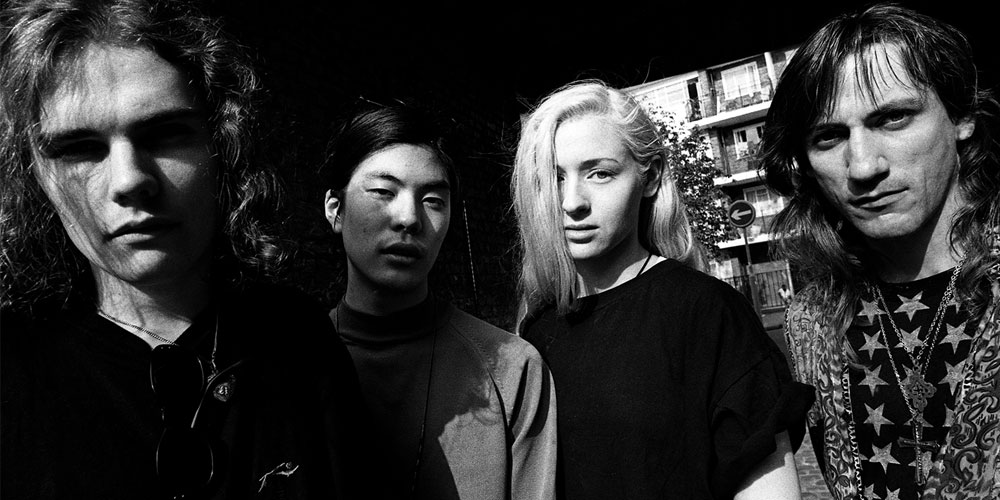 'Festive cheer' probably aren't the first words that spring to mind when thinking about Smashing Pumpkins, but this track from the iconic 'A Very Special Christmas' compilation series is actually delightfully upbeat. 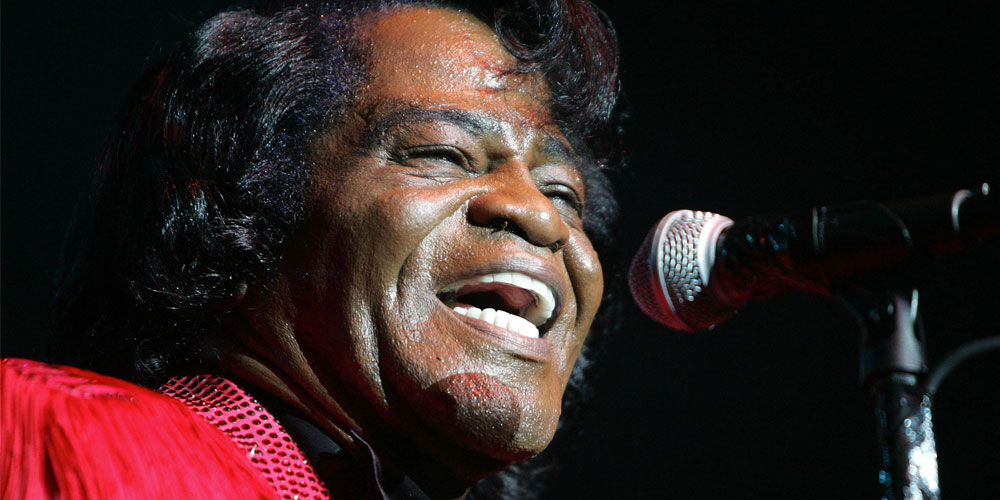 The Godfather of Soul was no stranger to a Christmas album, releasing three across his prestigious career. This one ticks every box you could hope for from a James Brown Christmas song. 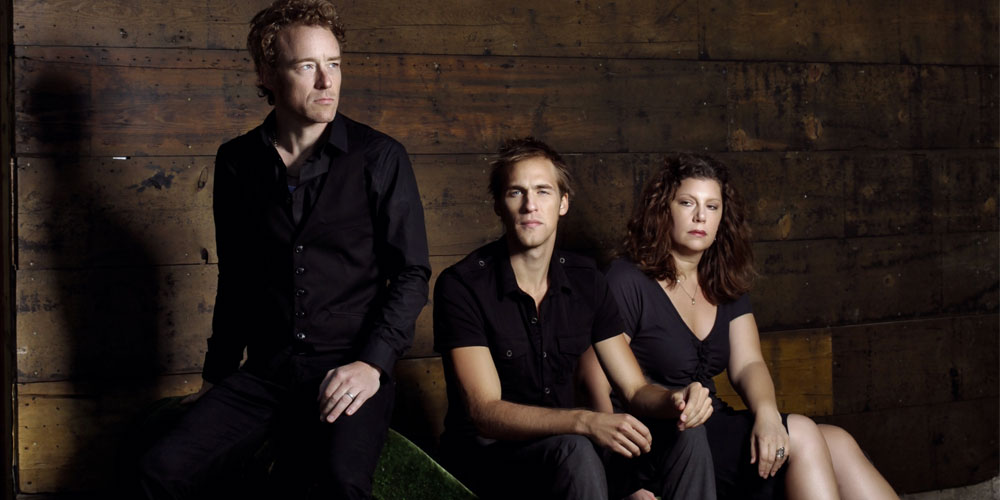 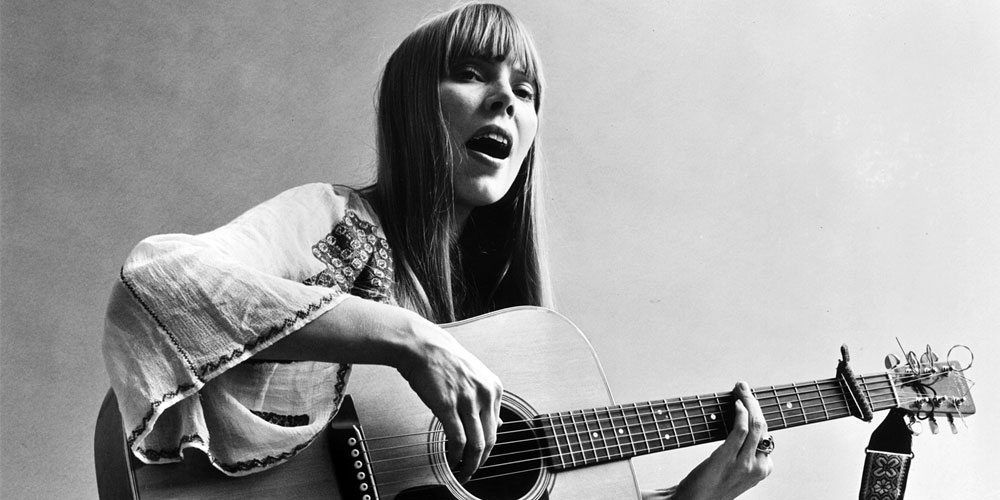 Not one for the Christmas party, but an absolutely beautiful song. 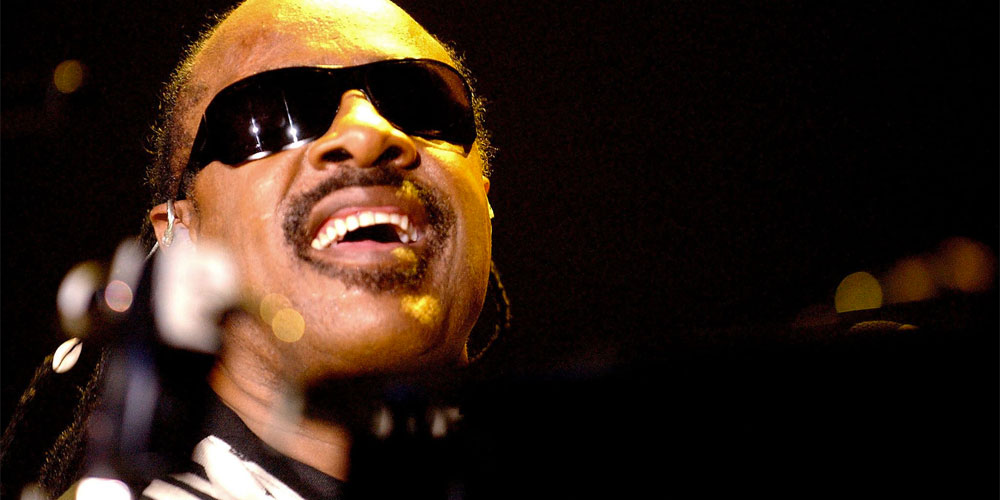 Stevie Wonder – What Christmas Means to Me

The most famous and still the best from his 1967 Christmas album. 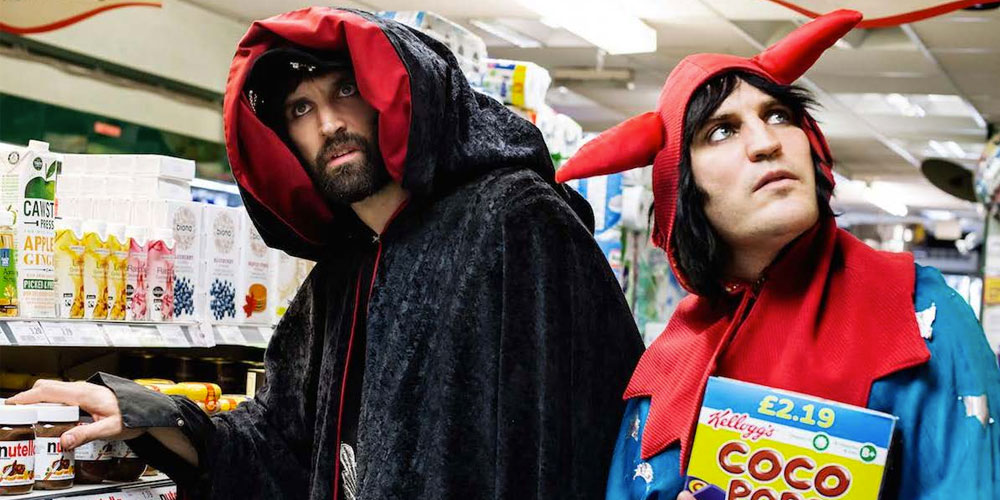 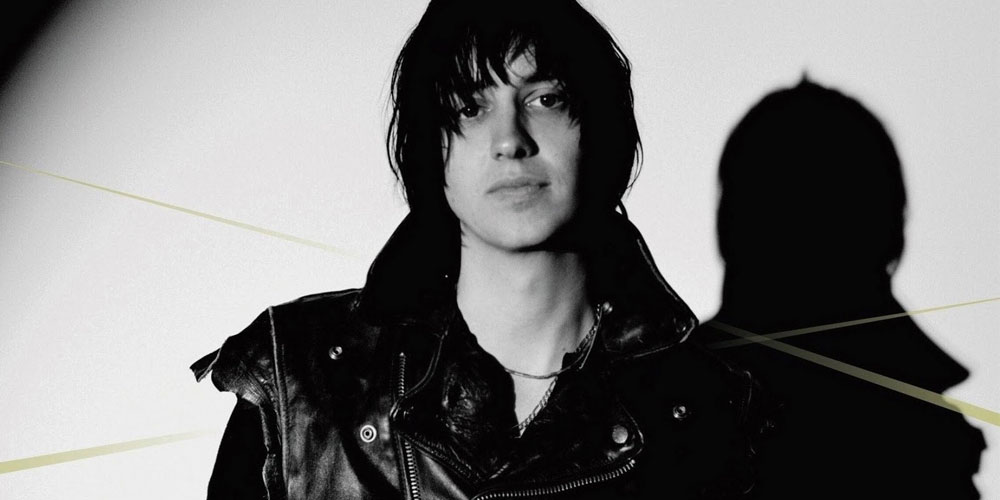 Julian Casablancas – I Wish It Was Christmas Today

A song that started as a Saturday Night Live skit, this festive offering from the Strokes' frontman has become something of an indie Christmas anthem.

Lower Than Atlantis – Merry Christmas (Wherever You Are)

Scandalously, this failed to trouble the Christmas Top 40 on release in 2012 (despite Zane Lowe's best efforts) but the Hertfordshire four-piece have earned a place on our playlist; I'm sure they'll be delighted. 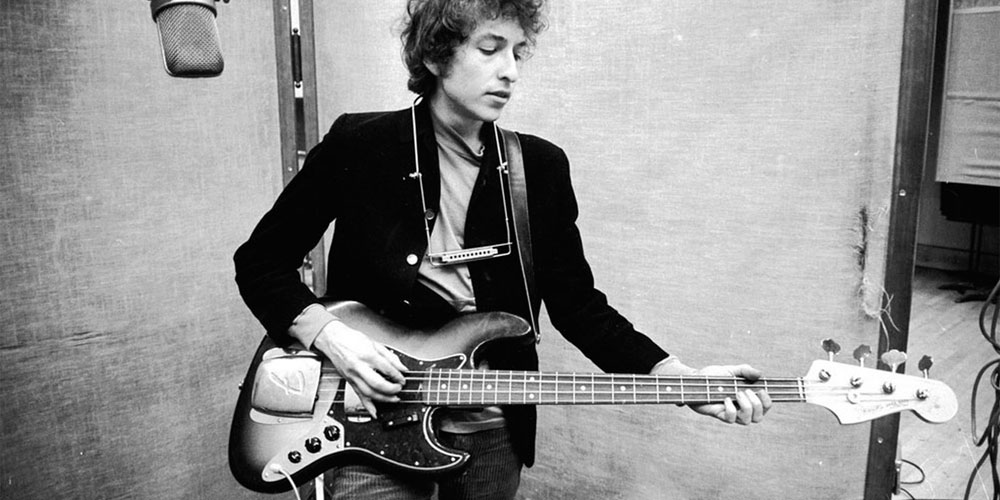 Bob Dylan – Must Be Santa

This man raucously singing about Saint Nick has a Nobel Prize for Literature. 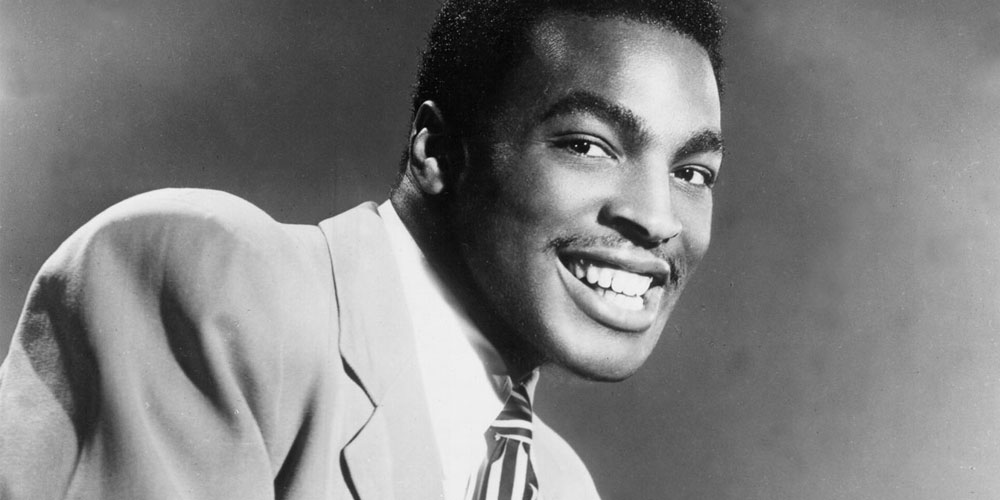 Covered by the likes of Bon Jovi and The Eagles, the original recording from legendary blues pianist Charles Brown is still the ultimate version. 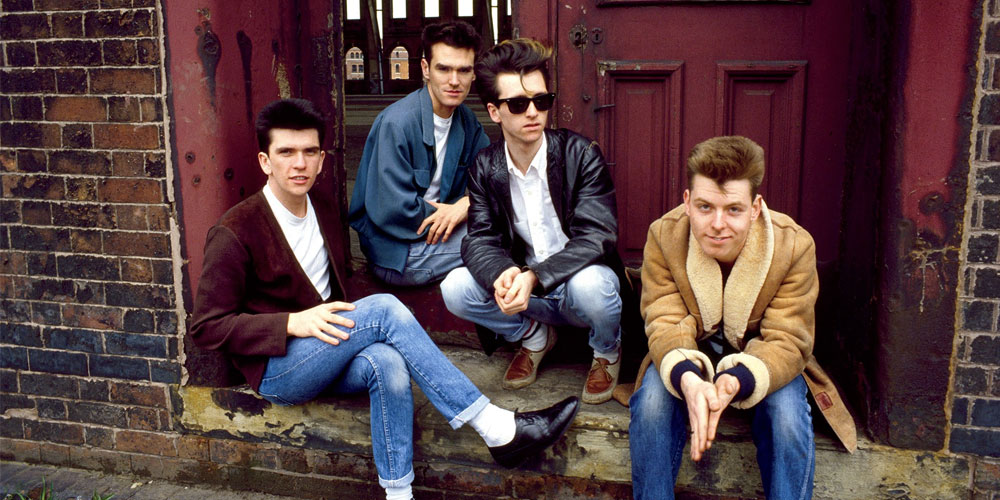 The Christmas link is tenuous to say the least (it was used on a certain festive advert). However it is one of the most perfect songs ever written, so it's on the playlist. 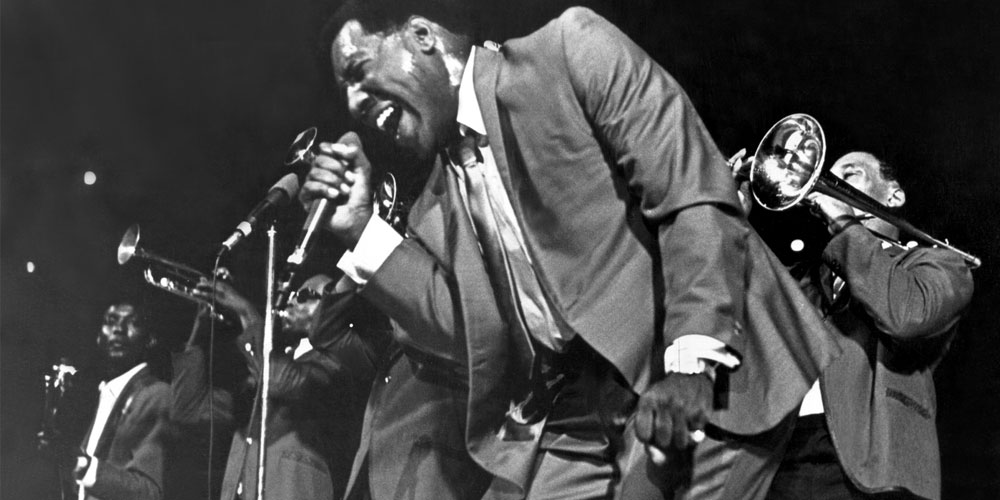 The B-Side to Redding's version of the festive classic 'White Christmas', released the year after his tragic death. 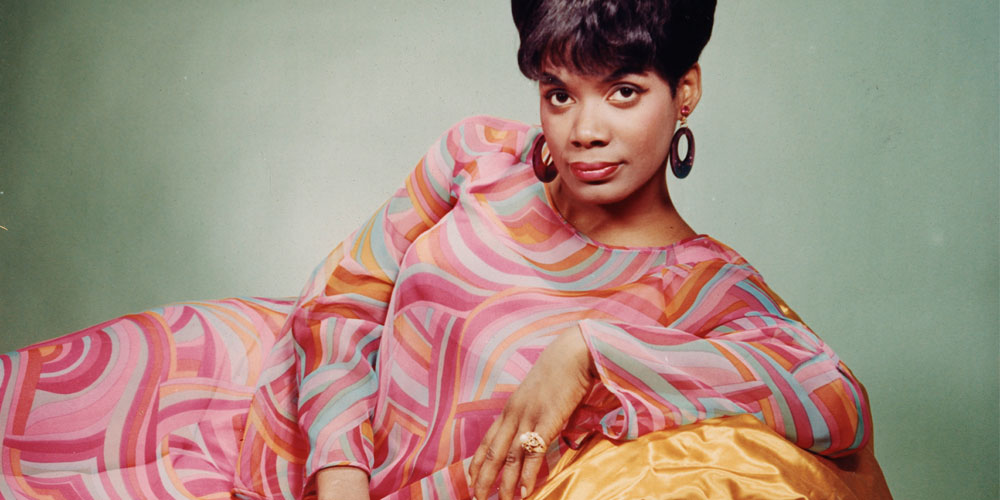 An often forgotten classic from the Queen of Memphis Soul 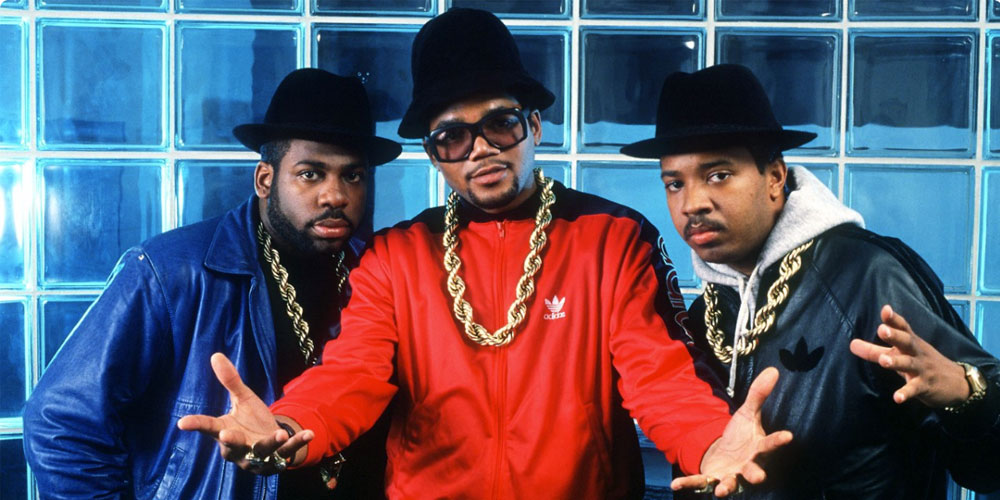 For some reason this is much less known than Christmas in Hollis, but the message is much nicer: "A very merry Christmas for everybody. Fight poverty, give to the needy". 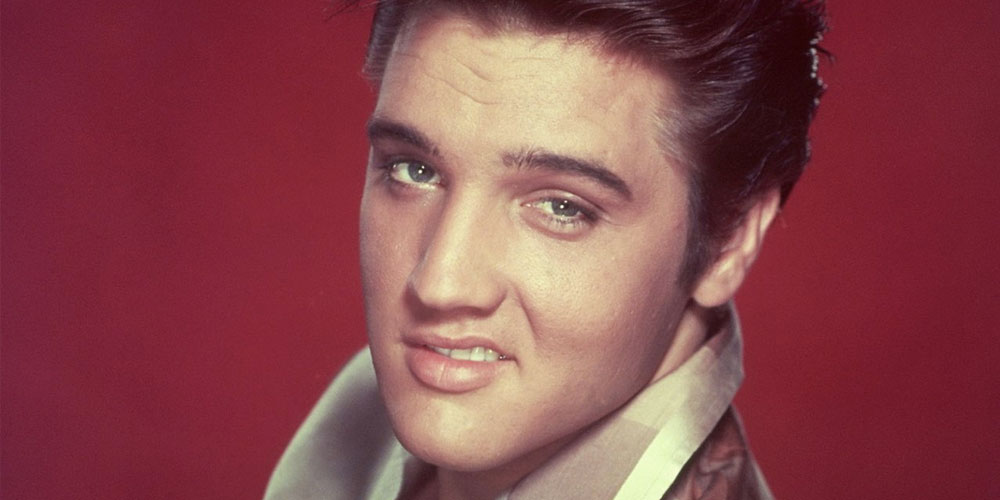 Elvis Presley – Santa Claus is Back in Town

Released on the King's fourth album, way back in 1957 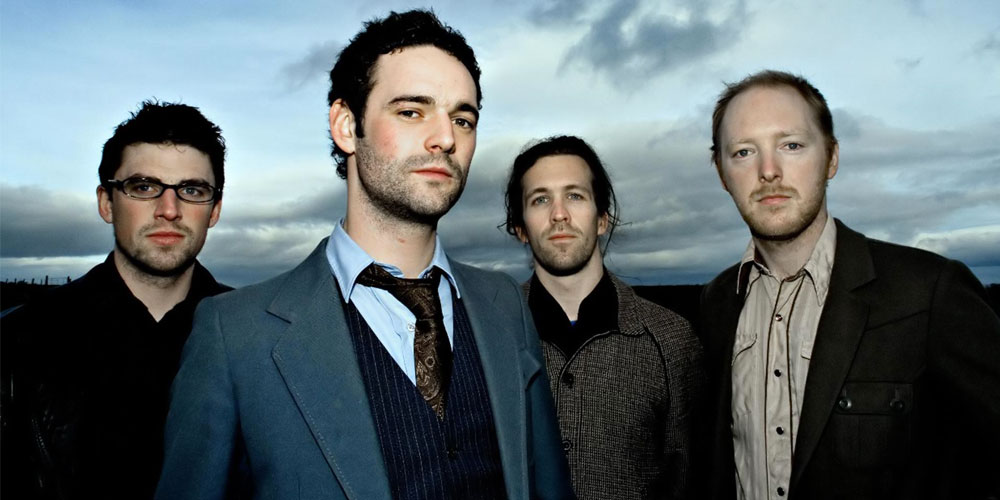 The Futureheads – Christmas Was Better in the 80s

Presumably a tongue-in-cheek reference to the annual nostalgia that's at its strongest at this time of year. Either that or they really did love 80s Christmases.

There really is something about ska music and Christmas that just works perfectly, and Toots & The Maytals are true legends of the genre. 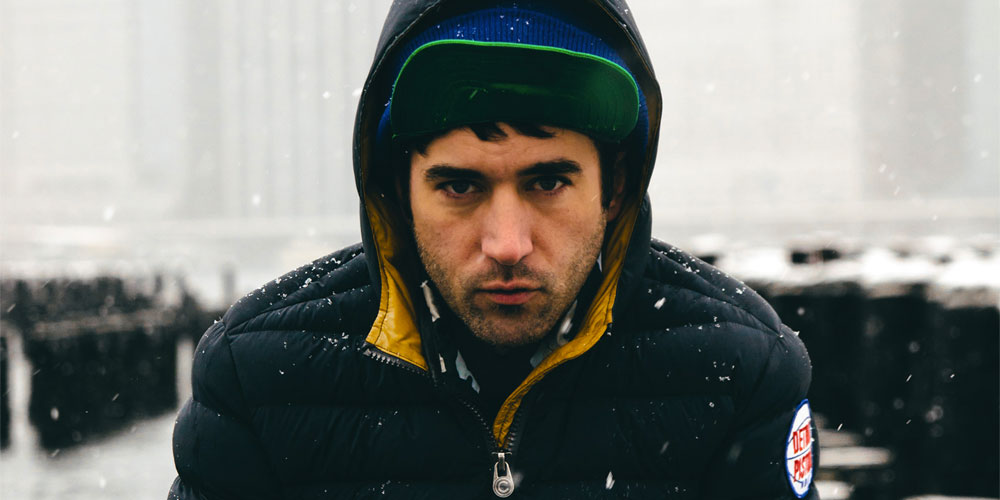 Surfjan Stevens – Only at Christmas 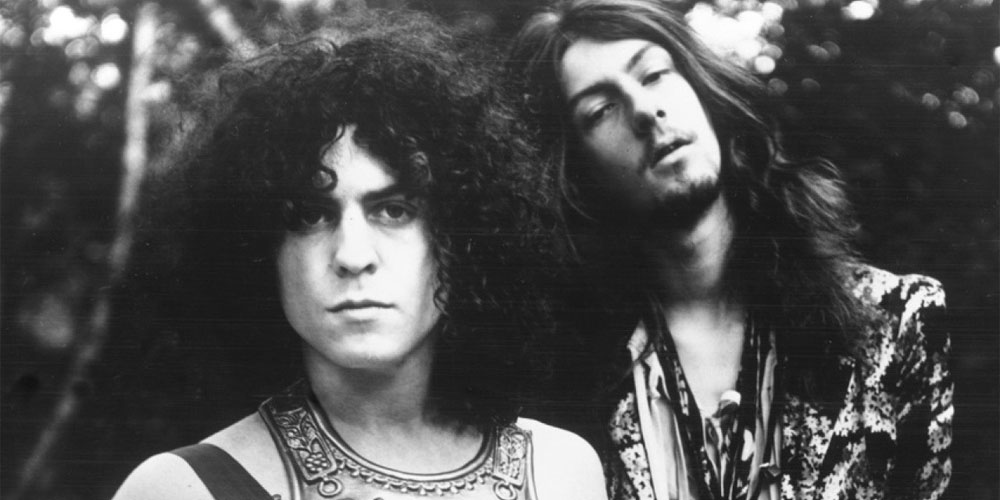 Given the mammoth success of other glam rock bands at Christmas (Slade, Wizzard, Mud), it's surprising the genre pioneers T.Rex didn't reach the same level of festive acclaim. To be fair, this song isn't quite up to their usual best, but it's still surprise how unknown it is. 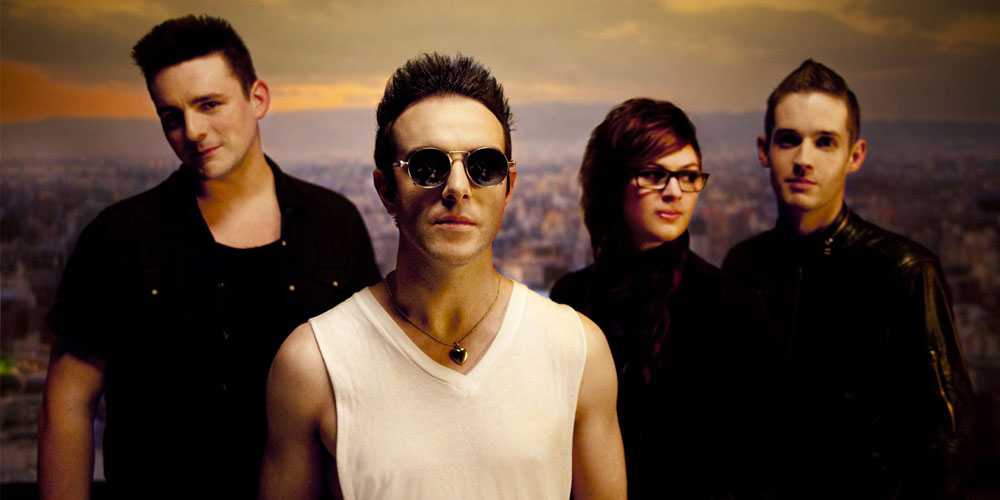 Glasvegas – A Snowfalke Fell (And It Felt Like a Kiss)

One from the ever-maudlin Glaswegians that might have you weeping into your Christmas pudding.