The agonising debate over the remaining Glastonbury Festival headliners for 2019's outing was brought to an end last week, with both The Cure and The Killers revealed to play the Saturday and Sunday nights on the Pyramid Stage in the festival's first major lineup announcement.

After the latter's previous headline performance in 2007, Brandon Flowers retorted: "this will probably be the last time we play here. You only get one real shot at it and this is ours. If we ever come back, we'll be The Who's age". Well, it looks like the Las Vegas four-piece have another chance to woo the Worthy Farm faithful, and at much more spritely age than predicted; their rambunctious surprise set on the John Peel Stage in 2017 was evidence enough they'd be welcomed back with open arms at the summit of the blessed Pyramid Stage.

In 2007, battling for contention as "the world's biggest indie band" with Arctic Monkeys and Kings Of Leon, The Killers staked their claim as the most bombastic of the lot. Bear in mind, this was an era when indie ruled the roost. Sashaying onstage wearing a glittering gold suit with matching gold shoes, Brandon Flowers' exuded the sort of showbiz aura we'd expect from a Vegas native, despite devoting a hefty portion of their setlist to the Springsteen-influenced heartland rock of Sam's Town. Is 'gold-collar rock' a thing?

Drawing in an unprecedentedly large crowd for their 23:00 start, there were apparent grumblings with the volume. Not that it affected Flowers: “I was trying to channel all my nerves into some positive energy, but 10 minutes before I was a total wreck," as he burst out of the blocks during 'Sam's Town', which segued into a fist-pumping rendition of 'When We Were Young'.

Nearly 15 years on, Hot Fuss is still infectiously listenable; 'Jenny Was A Friend Of Mine', 'Smile Like You Mean It', 'Somebody Told Me' became genuine indie-pop classics. The eternal 'Mr Brightside' evidently still carries the emotive impact considering it's a radio staple to this day, to the delight of some and dismay of others. But this was The Killers at their creative, colossal peak. A second Glastonbury headline slot this year is a chance to prove otherwise. 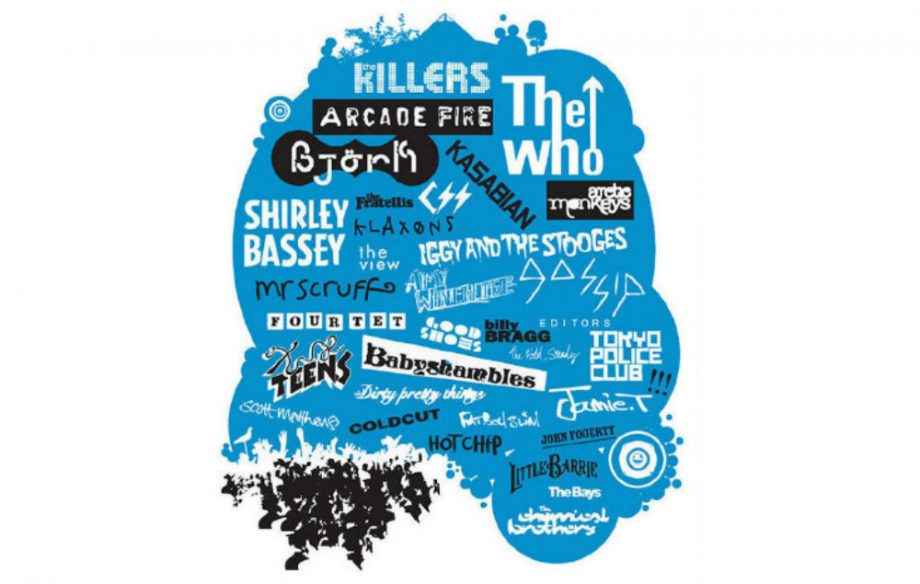