From the outset, Rock in Rio has had the clout to draw in the world's most prestigious artists; maybe because of its original home at the legendary Maracanã stadium or the near-certainty of 60,000 raucous festival-goers that are so endeared to each and every artist that takes the stage. Likely the reason Drake, Red Hot Chili Peppers, Foo Fighters, and Bon Jovi are making the trip to Rio de Janeiro later this year.

In only it's second outing – dubbed 'Rock in Rio II' – the festival secured the signatures of high-profile icons Guns N' Roses, George Michael, and Prince. Sharing two nights each as the headline act across nine days, each of the aforementioned have a penchant, let's say, for tardy, erratic behaviour largely due to the excesses of rock 'n' roll at the time.

The epitome of diva etiquette, Prince's first performance was delayed until 1.40 am due to his insistence on removing virtually every living soul from the backstage area, before demanding an additional 40 security guards escort him from his lavish dressing room to the stage. An example of the soul pin-up's eccentricities, but all the ill-feeling was washed away as soon as the virtuoso stepped on to the stage.

Unleashing a rabble of dancers, MC's, and backing vocalists to accompany him throughout his 90-minute set, Prince's set dripped with swagger, sex appeal, and genuine sentiment. Balancing lesser-known tracks from nonetheless classic albums, like 'Love 4 Love' and the effervescent 'Take Me With U', the polymath's meticulous attention to detail and eye for gauging the mood was apparent. There was even enough room for with a couple of Aretha Franklin covers, and a pitch-perfect rendition of 'Nothing Compares 2 U', the sensational ballad he wrote for Sinead O'Connor. 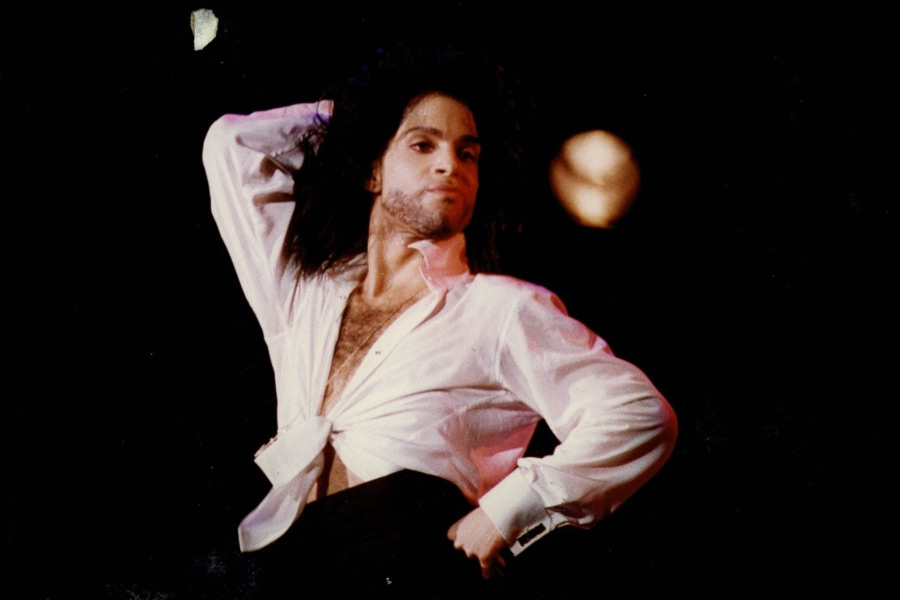 Working the thousands of frantic festival-goers with a call and response, the scintillating set was brought to a close by Purple Rain's 'Baby I'm A Star', leaving the stadium bouncing long after Prince and his entourage left the stage.

Switching between sizzling fretwork and tear-jerking piano numbers, Prince's mesmeric star quality, so unique and captivating, emphasises the depressing fact we lost one of the modern greats prematurely. 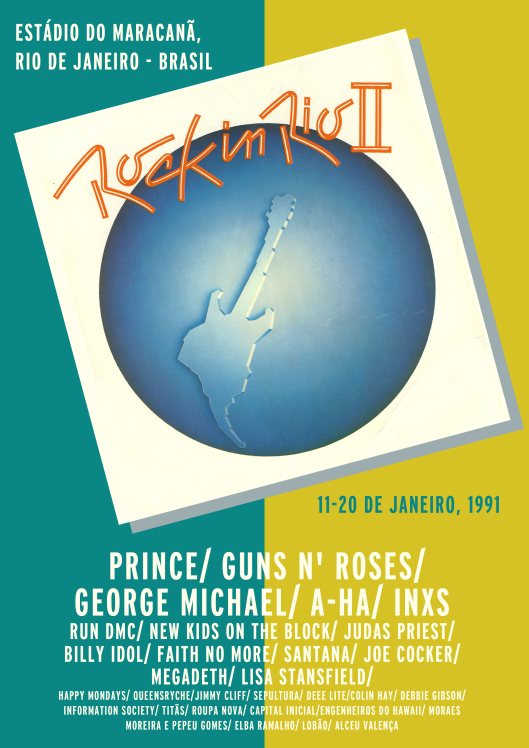