We're in the midst of a pandemic the world has never experienced. The economy, livelihoods, and most importantly spending time with loved ones is on hold for the (un)foreseeable future, the shroud of uncertainty and risk to lives offering the greatest threat to society that we've seen in generations. No need to reiterate the negatives, but these are testing times for everyone.

Along with countless other industries, the live music sector has taken an almighty battering with cancellations and postponements of gigs and festivals for the next few months at the very least. In the grand scheme of a global crisis, these are fairly trivial matters, yet we're all in this together and it emphasises the extent of the fallout.

Once we're through the worst of it, however, and reality as we know it is restored, there will be music festivals to reunite and help to heal the wounds. 2003's Toronto Rocks proved it. 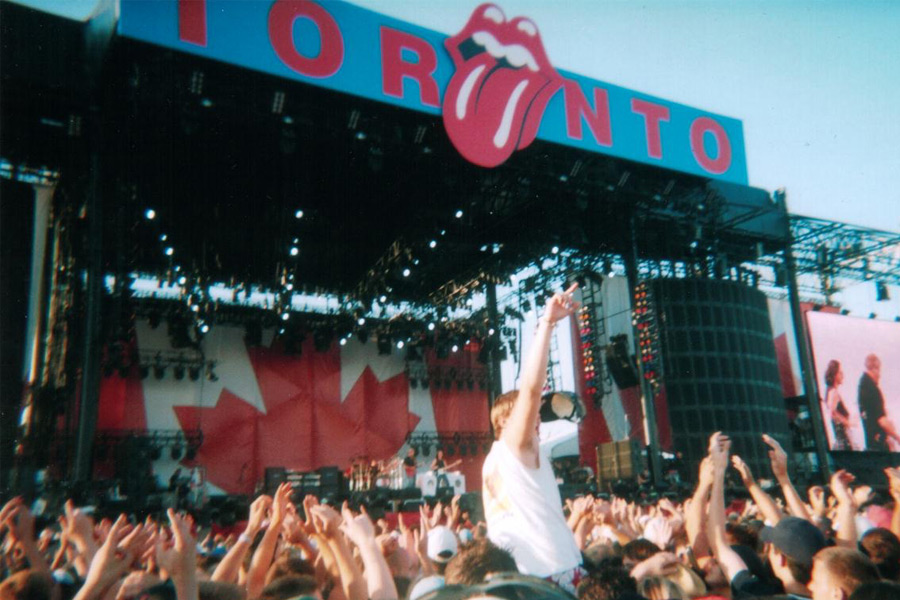 It's not the first time a similar virus gripped the world; albeit on a complete different scale and significantly less contagious, SARS struck at the turn of the new millennium, destroying lives and wrecking entire economies in its wake across North America, Europe, and Asia. Canada in particular was ravaged by the virus, with Toronto's tourism industry going into virtual meltdown.

Desperate times call for desperate measures, and the music industry came together to give the Canadian economy the much needed support it required in the shape of a festival. 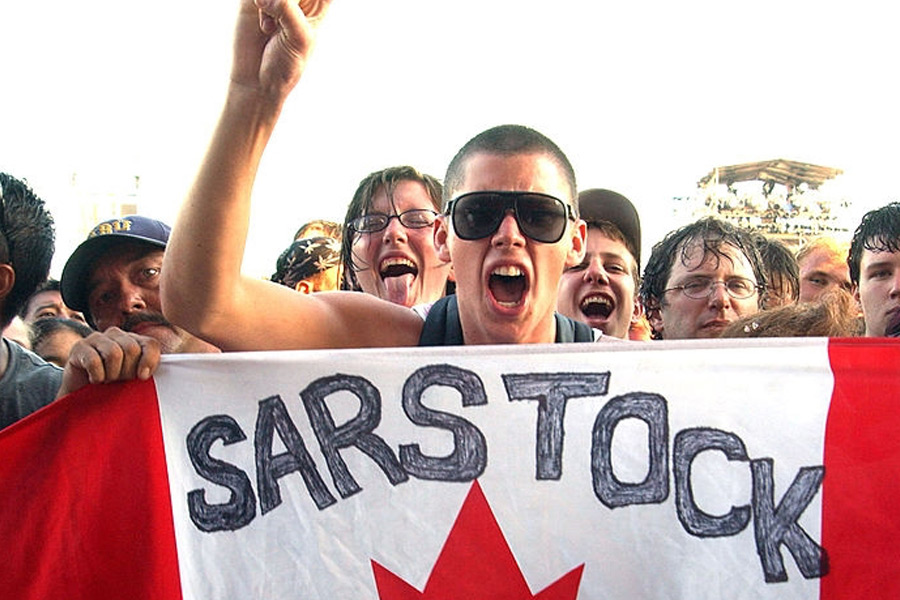 And it wasn't just the music industry that gathered; hundreds of thousands of people flocked from across North America, seeing somewhere between 450,000 and 500,000 attend what was officially named 'Molson Canadian Rocks For Toronto' but was affectionately referred to as 'Toronto Rocks', 'SARSfest', and even 'SARSStock' like due to its sheer scale. It remains Canada's largest congregation of people for a music event to this day.

That may've been something to do with the first major name announced to perform at the festival, who in fact suggested the idea in the first place. 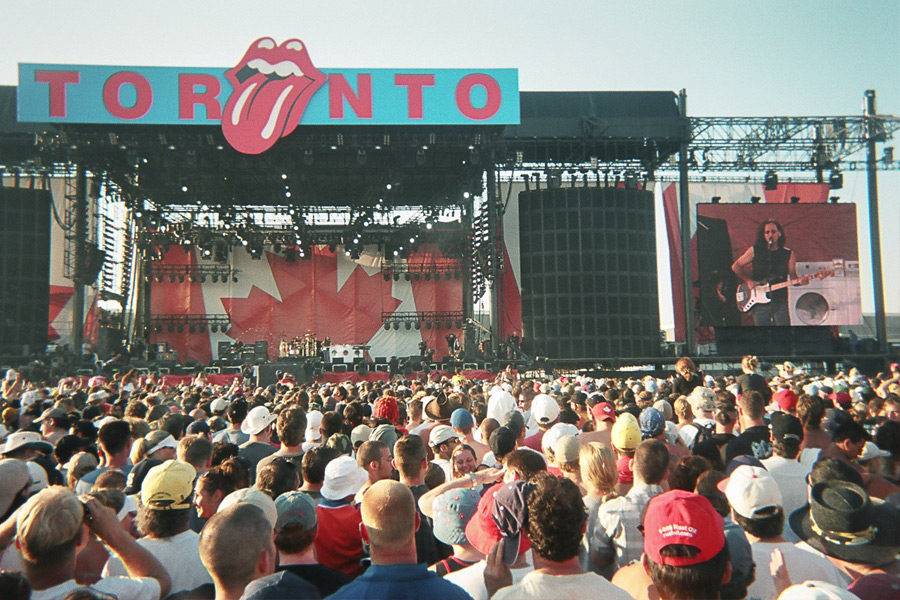 The Rolling Stones confirmed they'd be headlining the benefit festival in Toronto, being the city they regularly hold rehearsals in for major North American tours. Once the Stones were confirmed, AC/DC, The Guess Who, Justin Timberlake, The Flaming Lips, The Isley Brothers, and hometown favourites Rush jumped on board as the idea was fully formed within a month. Anticipation was rife; considering the damage that SARS had caused, the occasion was the biggest date on the calendar Canadians had penned in for some time.

And the festival, held at former military base Downsview Park, delivered on its promise to boost the economy and spirits in equal measure.

Makeshift Blues Brothers duo in Dan Akroyd and Jim Belushi (in lieu of late brother John Belushi) compèred the day's proceedings in typically rambunctious fashion, which saw short and saccharine sets from The Flaming Lips, The Isley Brothers and more earlier in the afternoon.

The meatier performances weren't due until the evening, with JT up first; the oddest addition to a lineup consisting of rock and soul's most prestigious artists wasn't greeted with the fanfare of the rest of the bill either. In his own words the performance was a disaster, with projectiles and jibes unfairly hurled at the pop heartthrob throughout. Luckily the former NSYNC-er is a good sport, taking it on the chin, and returned later that evening to turn the tide. But, we'll get to that in a bit.

AC/DC rocked, Rush rolled, The Guess Who got raucous, but the sheer enthusiasm of half a million wasn't fully realised until Mick, Keith, Ronnie, and Charlie took to the stage, greeted by an almighty cathartic roar.

The world's most polished legacy rock band have decades of experience in terms of putting on a memorable show, and of course that's what Toronto got; gleefully churning through classics like 'Start Me Up', 'I Know It's Only Rock 'n' Roll (But I Like It)', and 'Sympathy For The Devil', it was a surprise duet from a 'guest performer' that stole the show.

The prodigal (and bottled) son JT did returneth for a unique rendition of funk-fuelled 'Miss You'; still receiving the wrong end of verbal chanting from sections of the crowd, any ill-feeling was quickly quashed by Keef' Richards. It's best never to mess with Keef'.

All-in-all however, the one-day festival was a resounding success, and begs the question: once the world has overcome the current COVID-19 crisis, should there be similarly held festivals to reinforce the notion of common experience and unity, screaming along to anthemic songs we know and love? In short, yes, it's incredibly likely that it will be the case. Sit tight, stay positive, and we'll be on the other side before you know it.