Scotland's prodigal son has returned to the festival scene in 2019 with impending headline performances at the legendary Creamfields, Switzerland's Zurich Openair, and Summerburst Stockholm, so let's hark back to why his brief summer festival stint has become a handful of the most anticipated shows in dance music this year:

Ditching Irn Bru in favour of La Croix, and plumping for the radiant hubbub of LA over the foggy terrain of Dumfries, Calvin Harris' return to headline 2016's (now-defunct) T in the Park was greeted as a national homecoming by his faithful countrymen. The 'return of the King', if you will. For a second time, technically, after he'd filled-in for Eminem's cancellation in 2014.

A global sensation, collaborating with Rihanna, Kelis, and Florence Welch, Harris had attracted the second-largest crowd in Coachella's history a few years earlier (pipped to the post only by Dre and Snoop's 2012 appearance) so this slot on home soil would be a set to savour. And savour, those at T in the Park did, considering it would be the festival's final outing before fading into obscurity (i.e. cancelling).

The one-man factory of chart-toppers expectedly drew in a gargantuan crowd, who themselves reached fever-pitch as Harris rolled through his arsenal of ear-popping hits. In fact, his set drew in such an unprecedented number of festival-goers, that it drew criticism from the Twitter-sphere; comparatively, LCD Soundsystem (a worldwide headliner themselves) saw a criminally diminutive turn-out for their performance on the second stage at the same festival. One for the history books, at least. 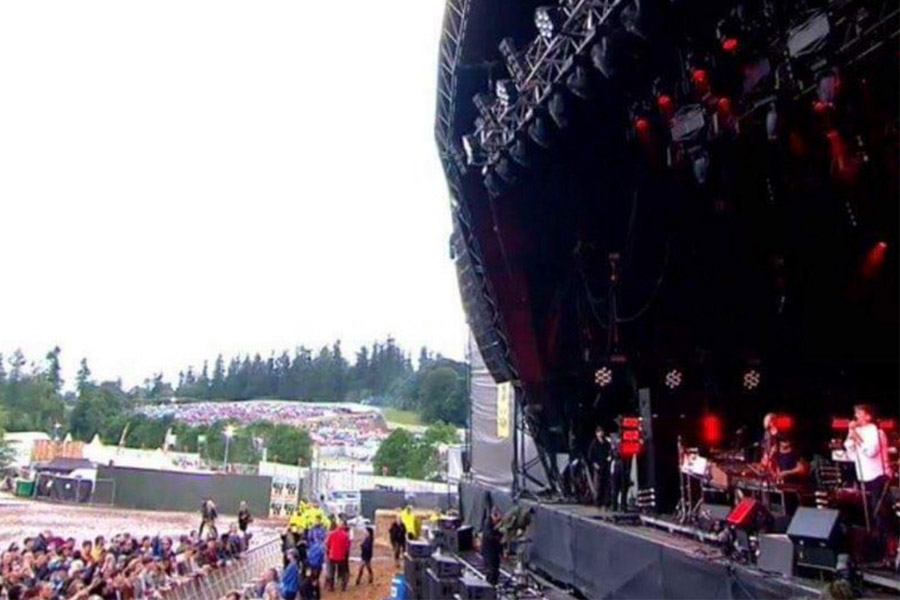 Though Harris' set went down a storm (throughout a literal storm coincidentally; it is Scotland after all) controversies and issues aplenty rose from the woodwork that year, meaning a poor turnout for LCD Soundsystem was the least of the organisers' concerns. From there-on-in, it was T in the Park itself that was consigned to the history books. 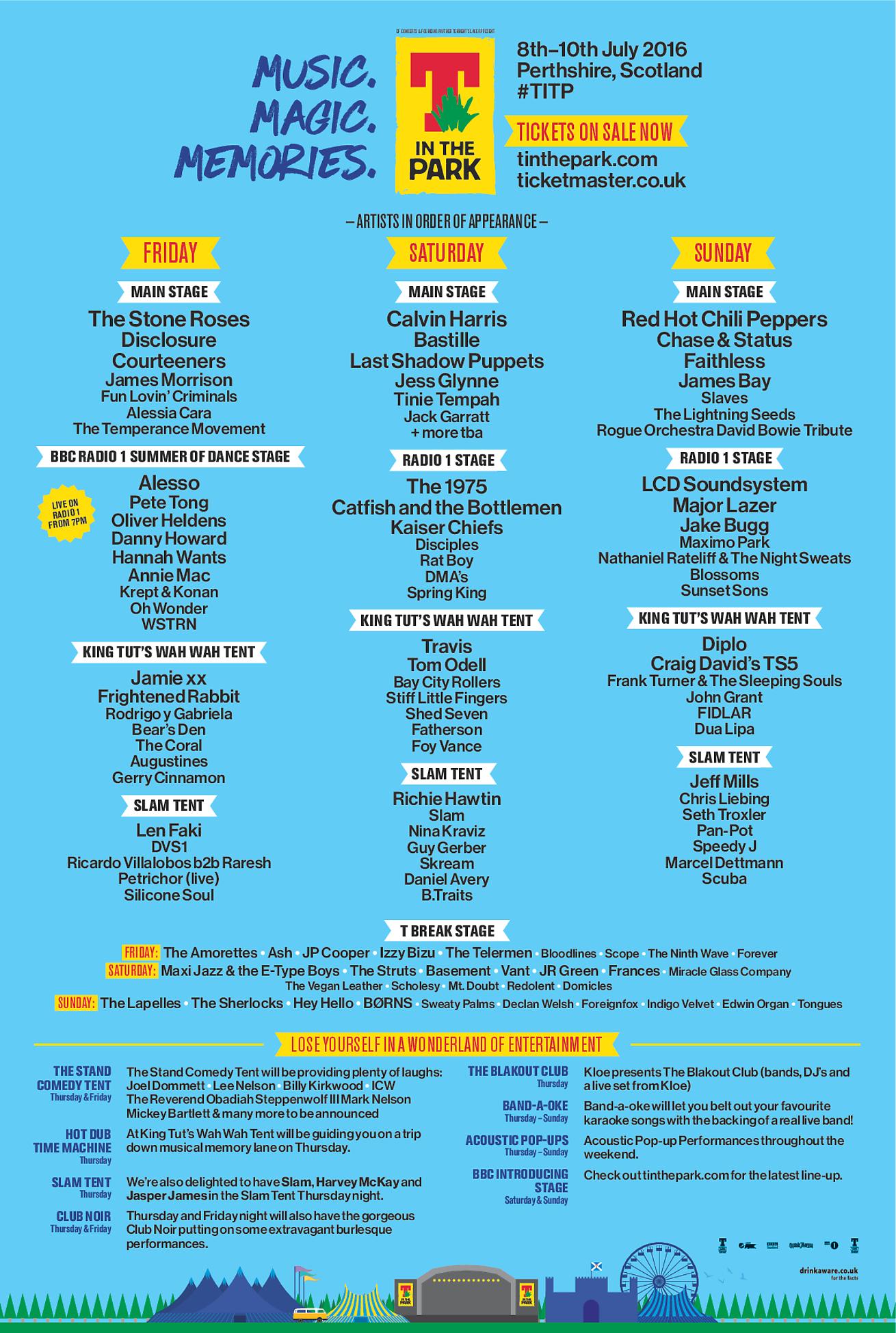