Announced earlier this week as the second headliner for next year's Creamfields, the inclusion of Joel Zimmerman aka deadmau5 on festival lineups hasn't always been met with open arms. Considering that Roskilde Festival traditionally hosted rock/indie/pop acts, in 2011 they experimented with a much more diverse roster with a mixture of the aforementioned genres alongside heavy metal and EDM artists.

deadmau5 bore the brunt of this criticism, largely because EDM as a phenomenon was dominating the mainstream market - why was there a need to infiltrate the alternative landscape? Well, Zimmerman seemingly thrived on the criticism (his trolling of media, critics, and even fans is well documented), both invading and conquering Roskilde.

Never one to shy away from the negative judgment of EDM, Zimmerman even referenced the opinion of modern DJ's relying on USB sticks to perform. Incorporating a faux-glitch during the intro to 'Sometimes' complete with the Microsoft Windows startup sound, Zimmerman trolled the entire audience and shut down the entire stage. Rapturous applause ensued.

(Ironically a few years later, it transpired that David Guetta had to cancel his world tour after losing the USB containing his entire catalogue of music, but that's a different story altogether.)

Bolstered by the LED stage design, the masked meta maestro's setlist ignited the crowd despite the temperamental weather; 'Ghosts 'n' Stuff', 'You And I' (featuring homegrown talent Medina), and a then career-defining rendition of 'Strobe' settled the debate. Some cross-over artists are worth the initial objections. 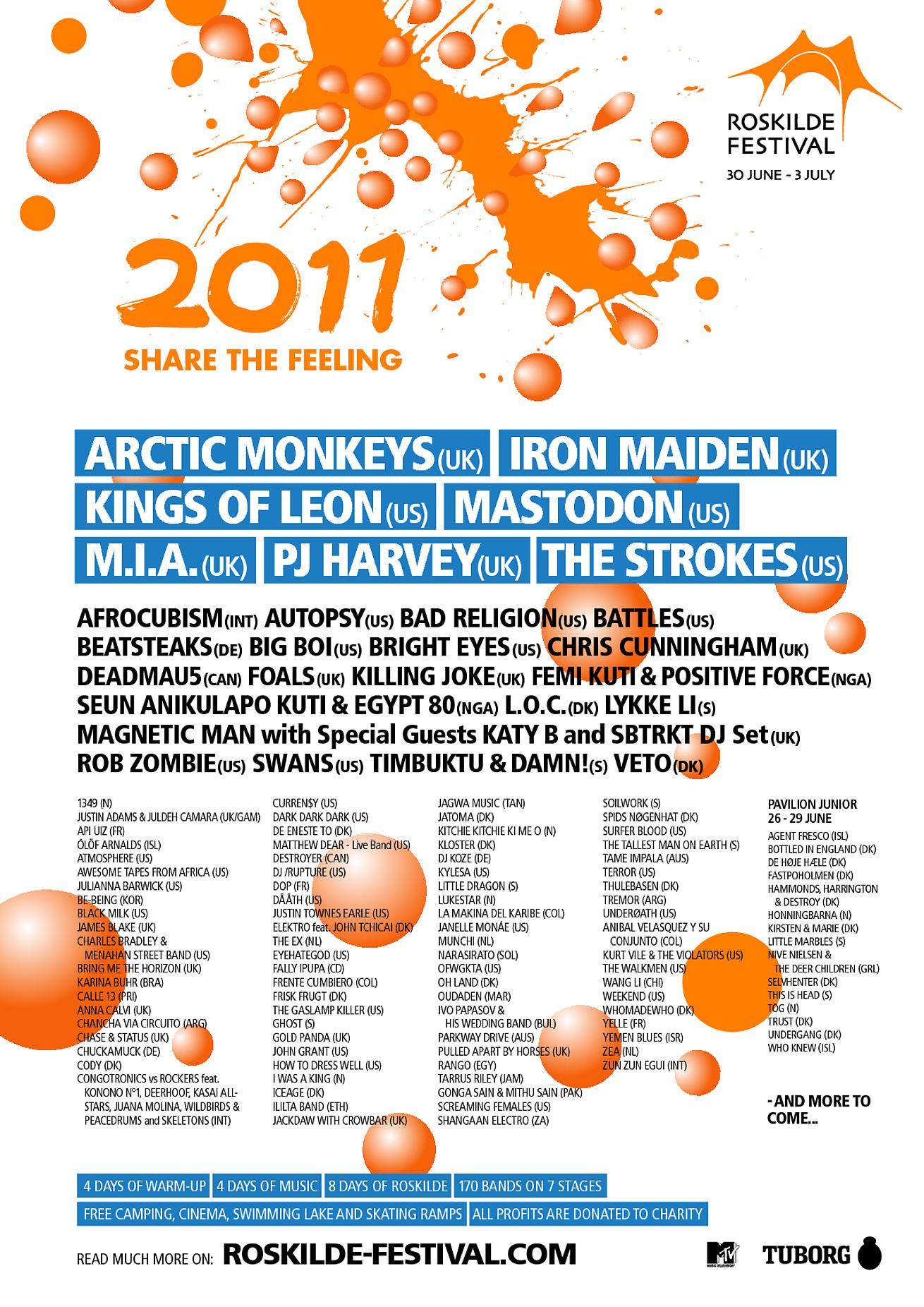